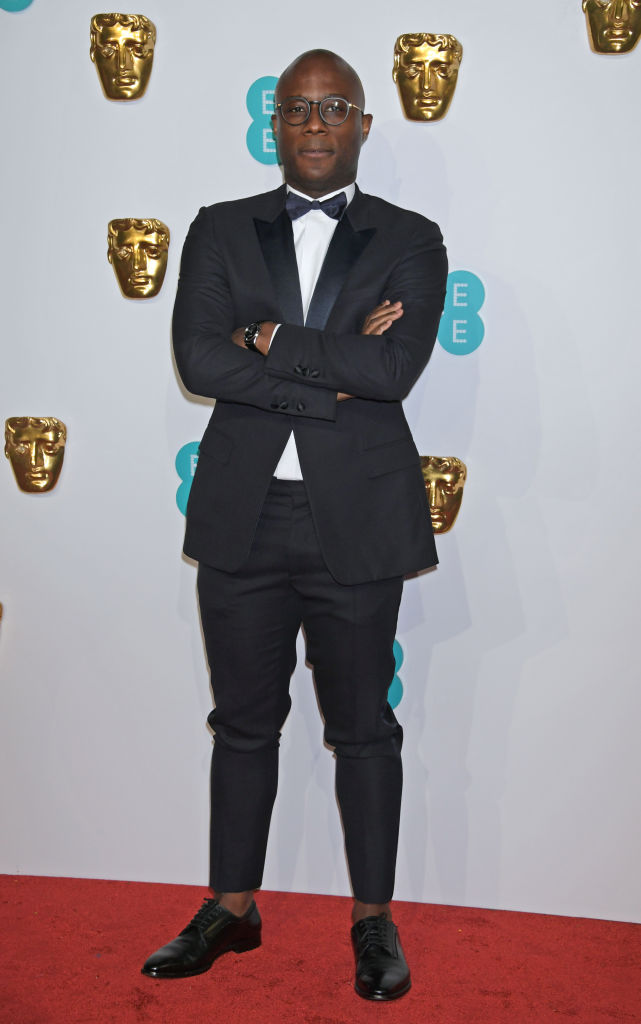 A sequel to 2019’s photo-realistic adaptation of “The Lion King” is coming from “Moonlight” director Barry Jenkins, and it reportedly includes Mufasa’s origin story.

The film will continue with the photo-realistic technology that director Jon Favreau used in the 2019 film and 2016’s “The Jungle Book“, Deadline reports.

Disney hasn’t announced a release date for The Lion King follow-up or set out dates for the film’s production schedule as of yet.

Jenkins is best known for directing and writing the screenplay for the 2016 Oscar-winning film “Moonlight”. He released his third directorial feature “If Beale Street Could Talk” in 2018, which critics largely considered to be another home run for the filmmaker.

“The Lion King” follow-up is Jenkins’ second project for Disney, as he is also developing a biopic about choreographer Alvin Ailey for “Searchlight“.

“Helping my sister raise two young boys during the ’90s, I grew up with these characters,” Jenkins said about taking on The Lion King project. “Having the opportunity to work with Disney on expanding this magnificent tale of friendship, love and legacy while furthering my work chronicling the lives and souls of folk within the African diaspora is a dream come true.”