Abba Makama's "The Lost Okoroshi" is Now on Netflix! 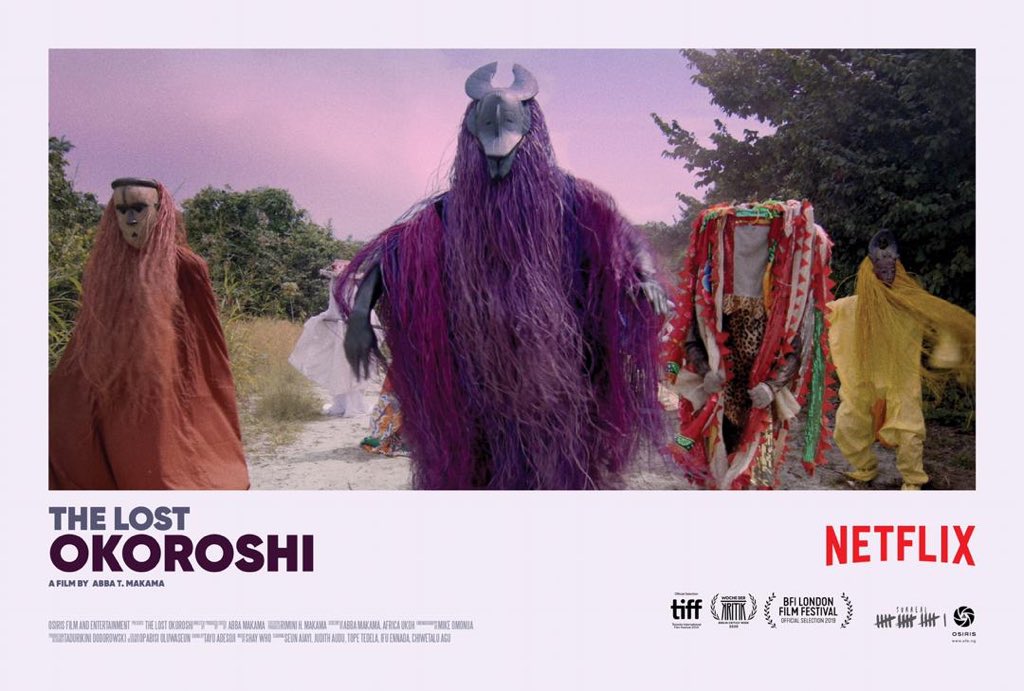 After making its world premiere at the Toronto International Film Festival (TIFF) in September 2019, Abba Makama‘s phenomenal film about ancestral spirits “The Lost Okoroshi” is now streaming on Netflix.

This is one film you don’t want to miss.

The movie follows Raymond Obinwa (Seun Ajayi) through the irreversible change that forces him to give up his job and family and begin a metaphysical journey through the streets of Lagos. He begins a mission to reconnect Nigeria’s ancient past to its present moment, seemingly guided by its ancestors themselves.

In addition to directing, Makama serves as editor, producer, and co-writer of the screenplay. The film also stars Judith Audu, Tope Tedela, Ifu Ennada, and Chiwetalu Agu, with dialogue in Igbo, Pidgin English, and English, with subtitles. After its run in Toronto, the movie made its European premiere at the BFI London Film Festival in October 2019, another festival in Stockholm and also the Lights, Camera, Africa Film Festival in Lagos.

“I’ve always been fascinated with masquerades. They exist in almost every country and are universal in appeal. The idea that by putting a mask on a human could suddenly turn them into a spirit has always fascinated me”, Abba Makama speaking about the film.

I want Africans to keep in touch with their cultures and traditions and globalization makes it increasingly difficult for us to connect with our past. Masquerades have generally been demonized and considered bad omens in western religions. With this project, I aim to change the narrative and reintroduce the masquerade as a colourful, playful and benign entity.

Check out the frames from the animated segment of “The Lost Okoroshi” all hand-sketched by Debola Abimbolu, @debola_abimbolu on Twitter. 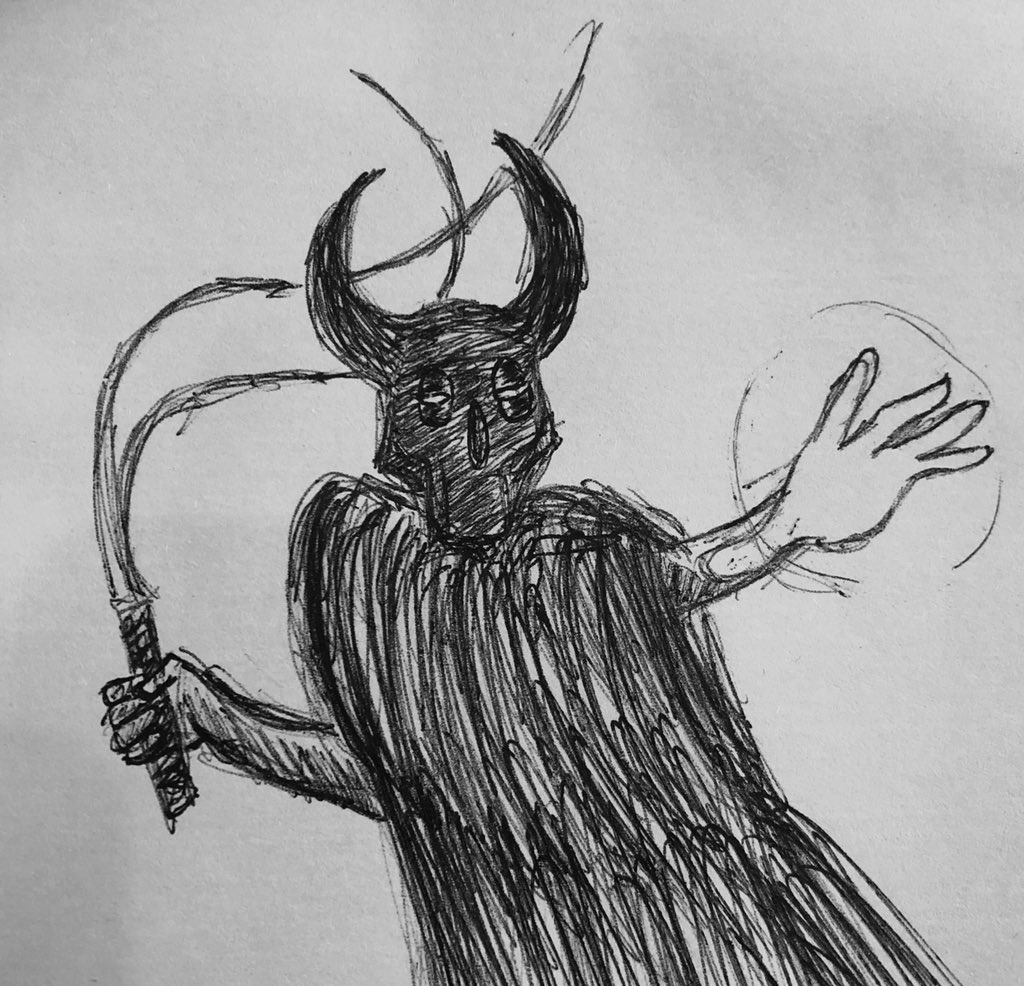 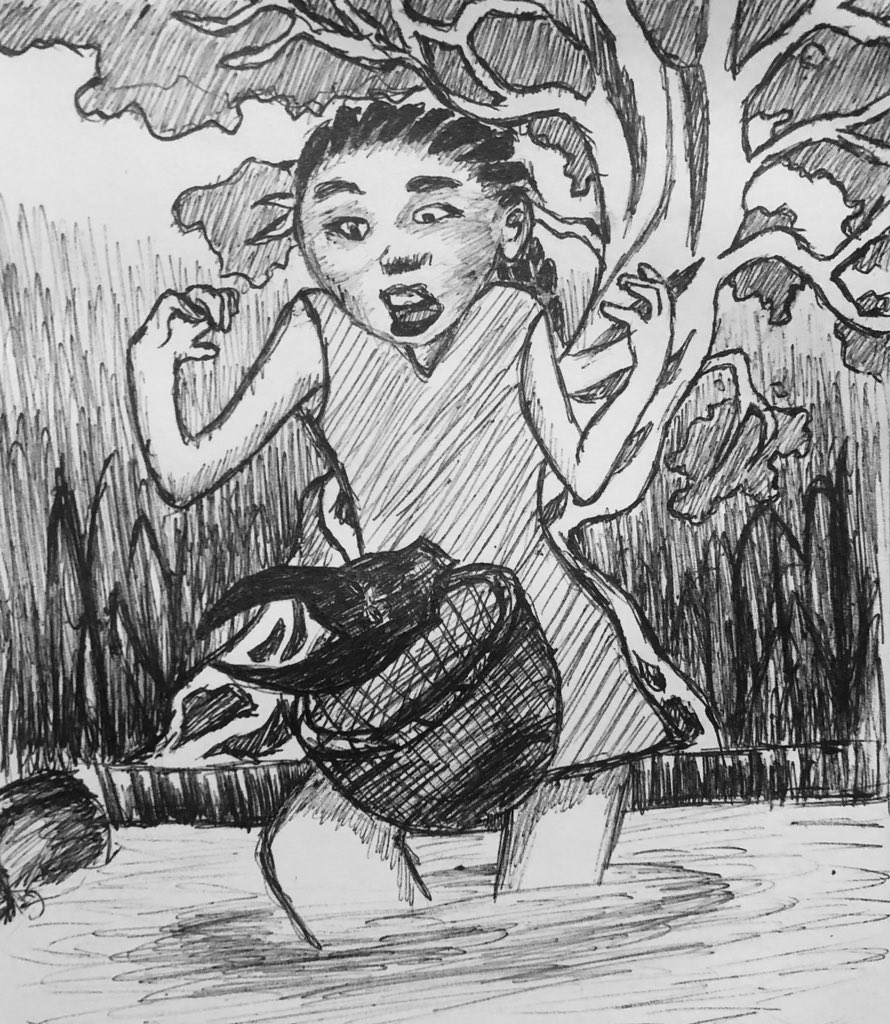 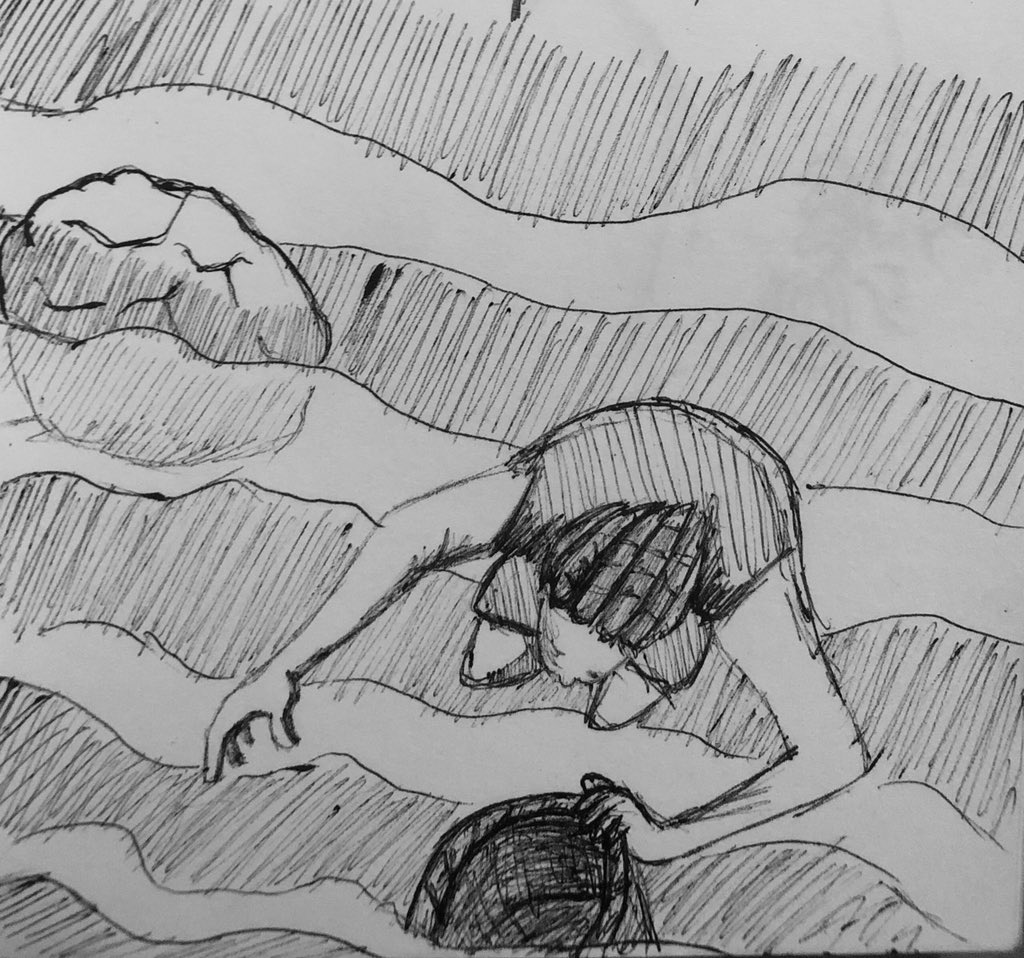 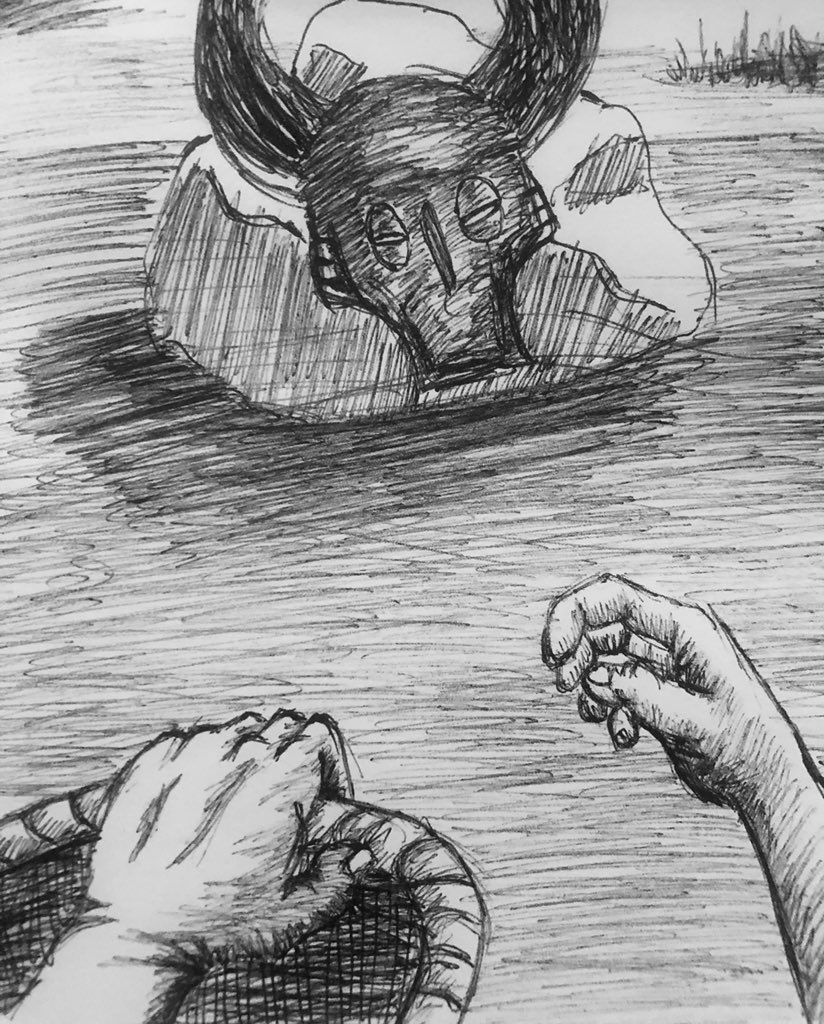 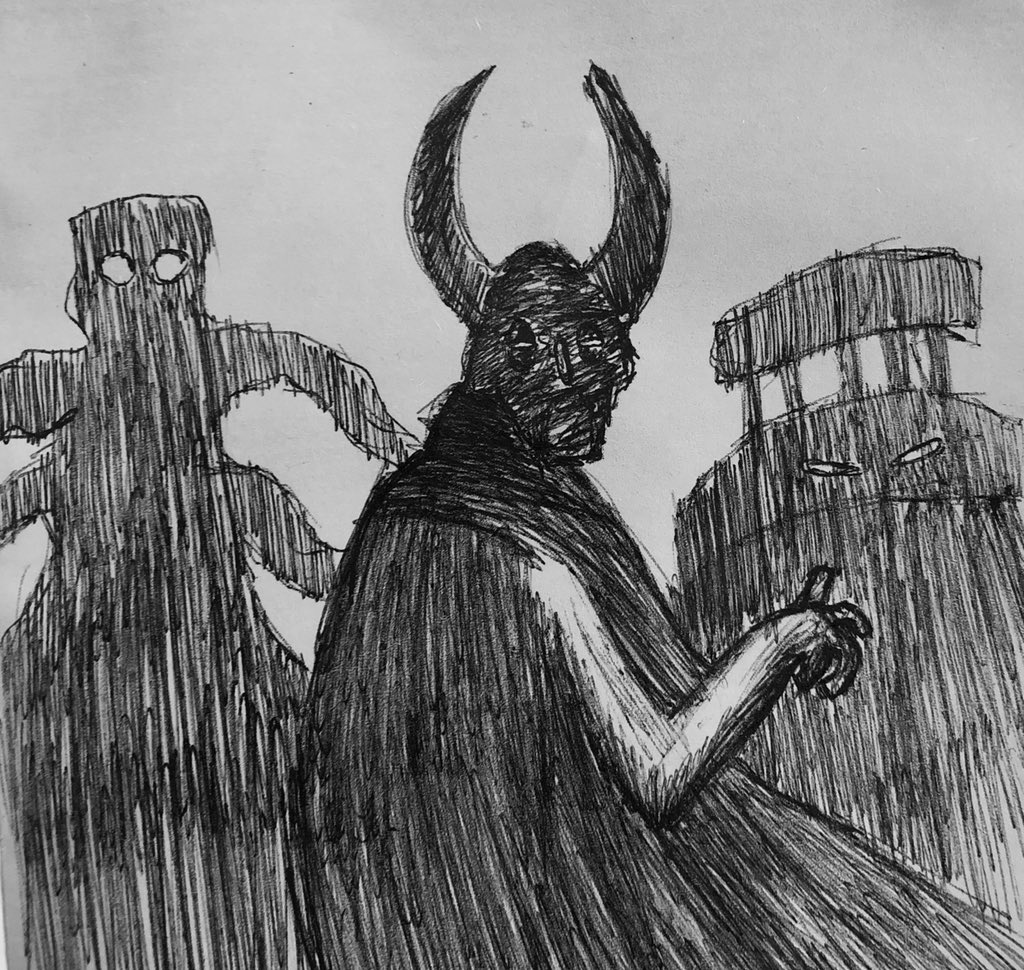 And also the BTS photos 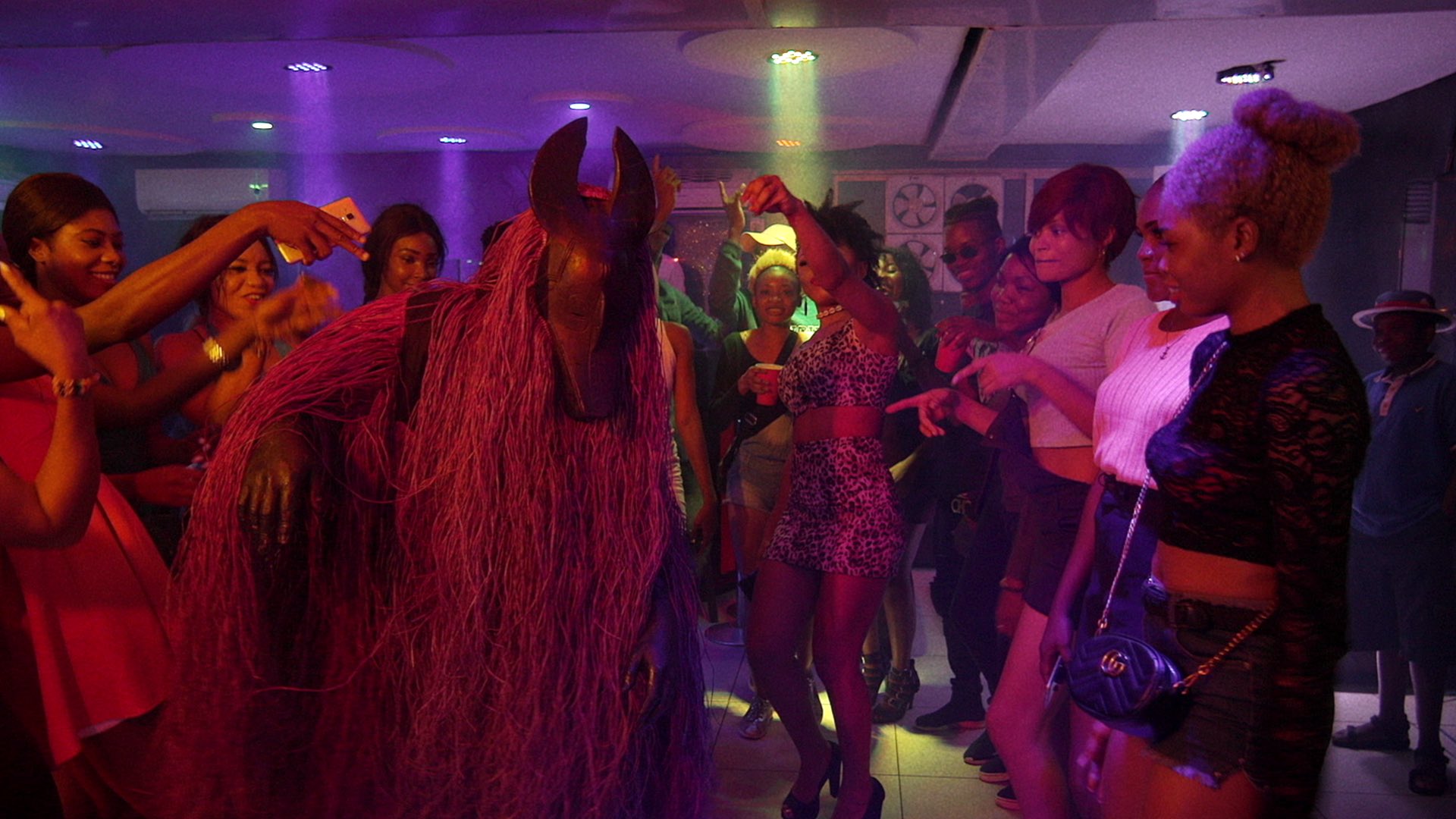 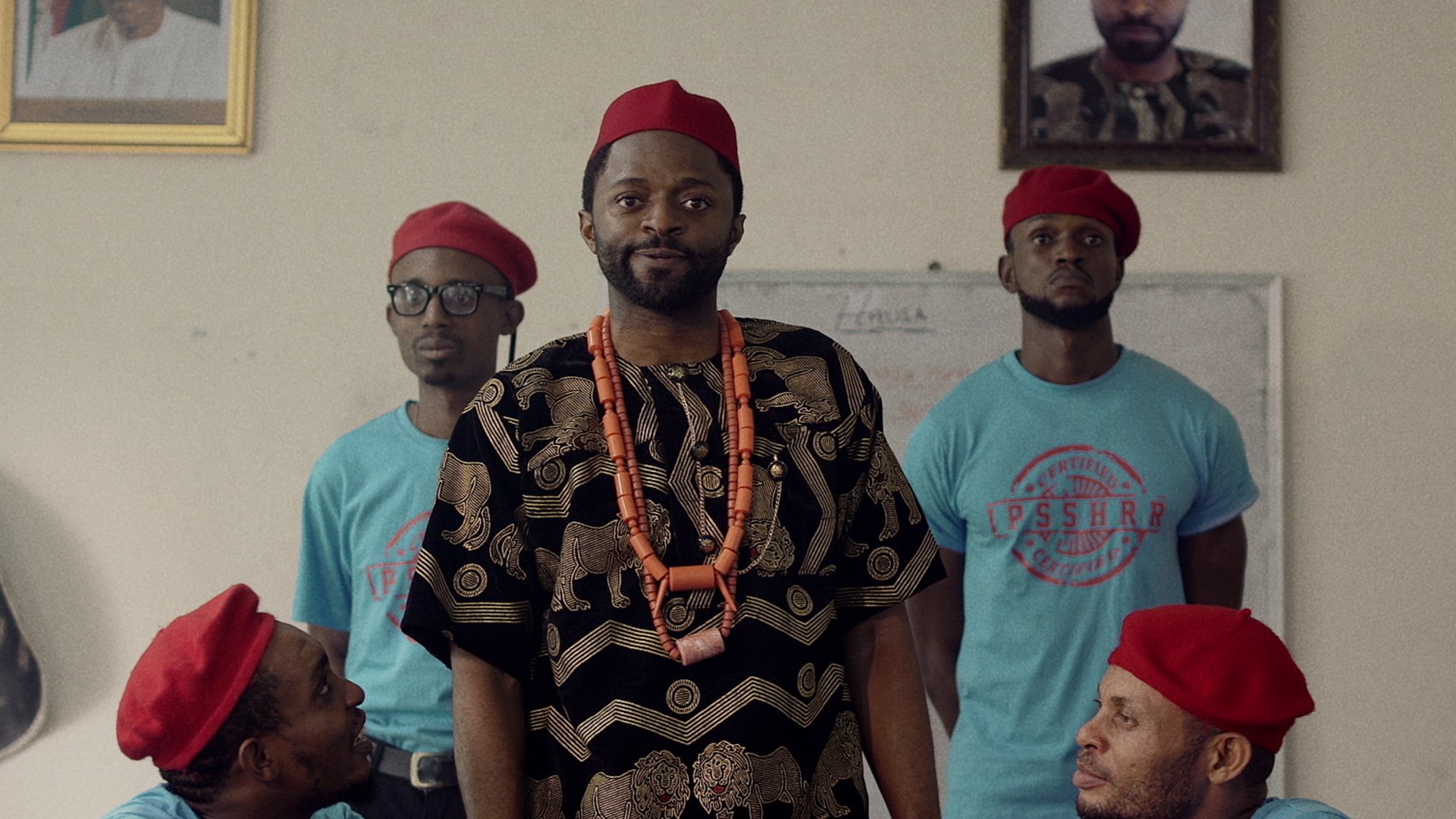 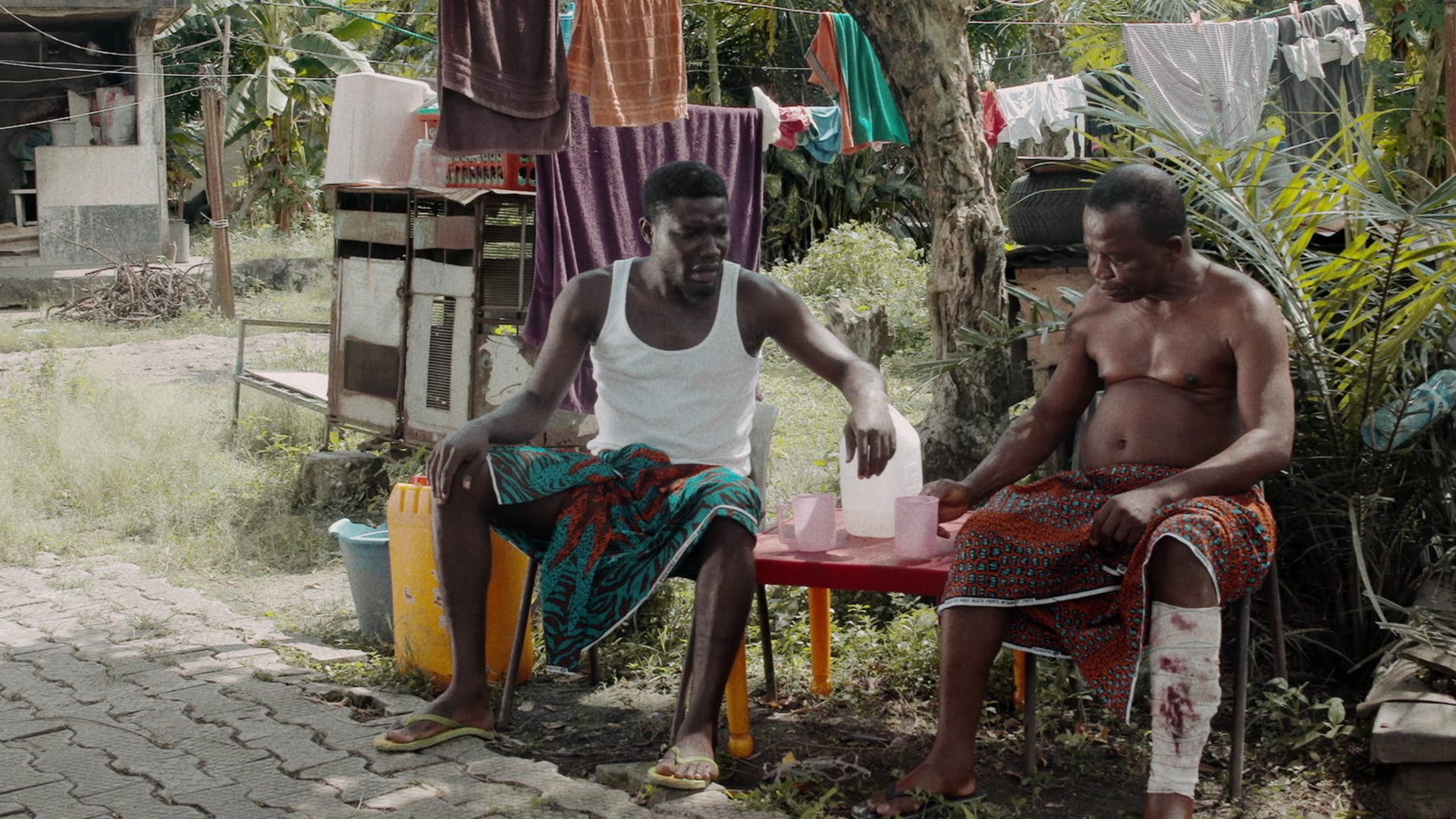 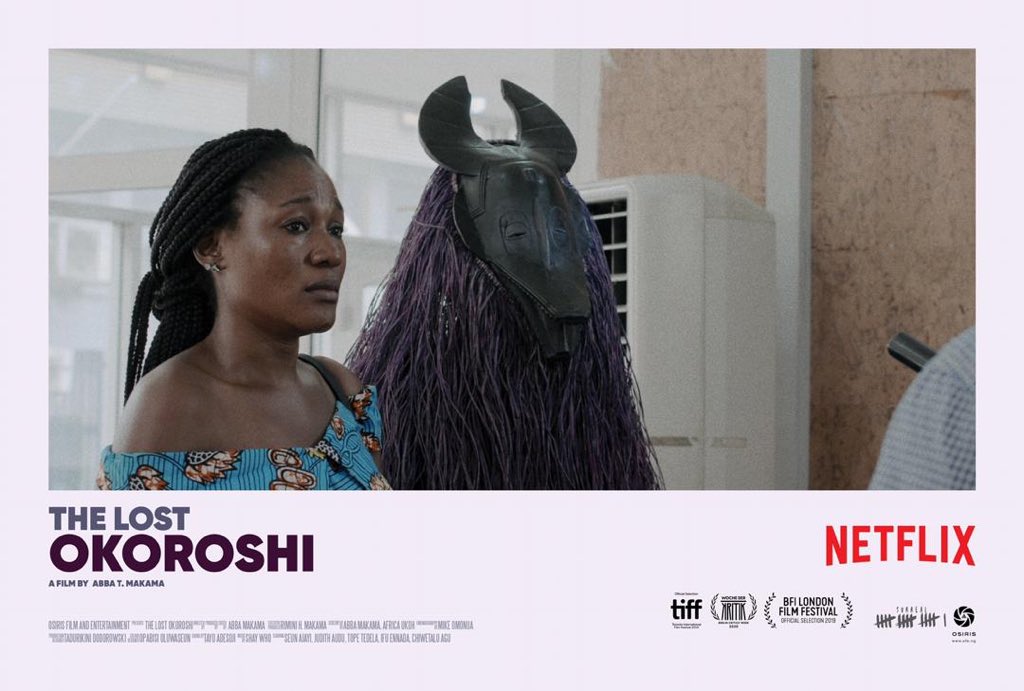 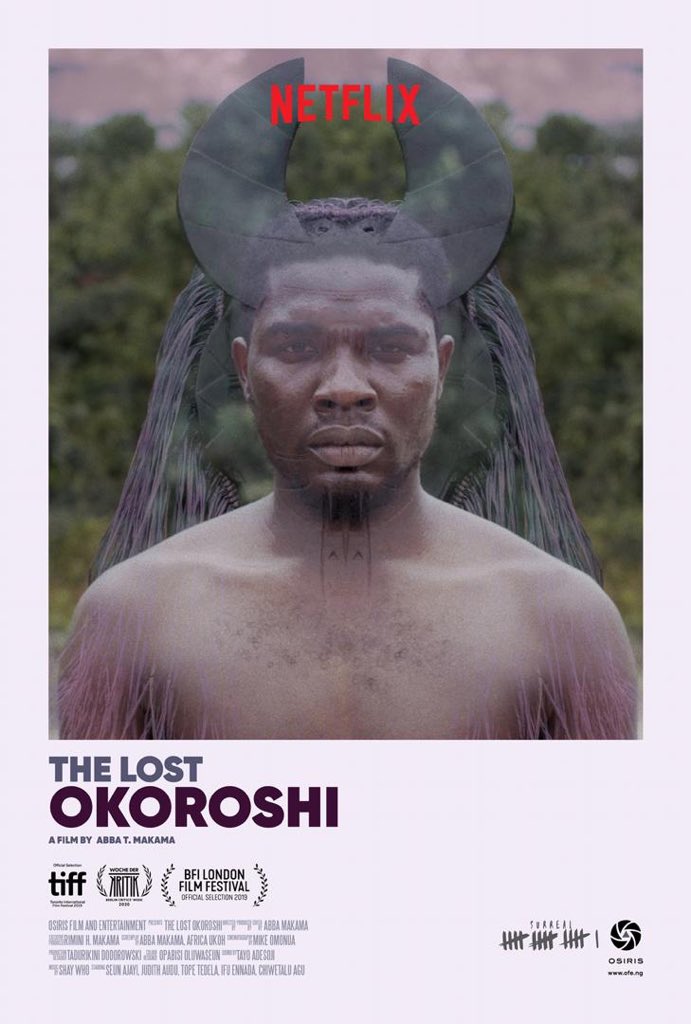 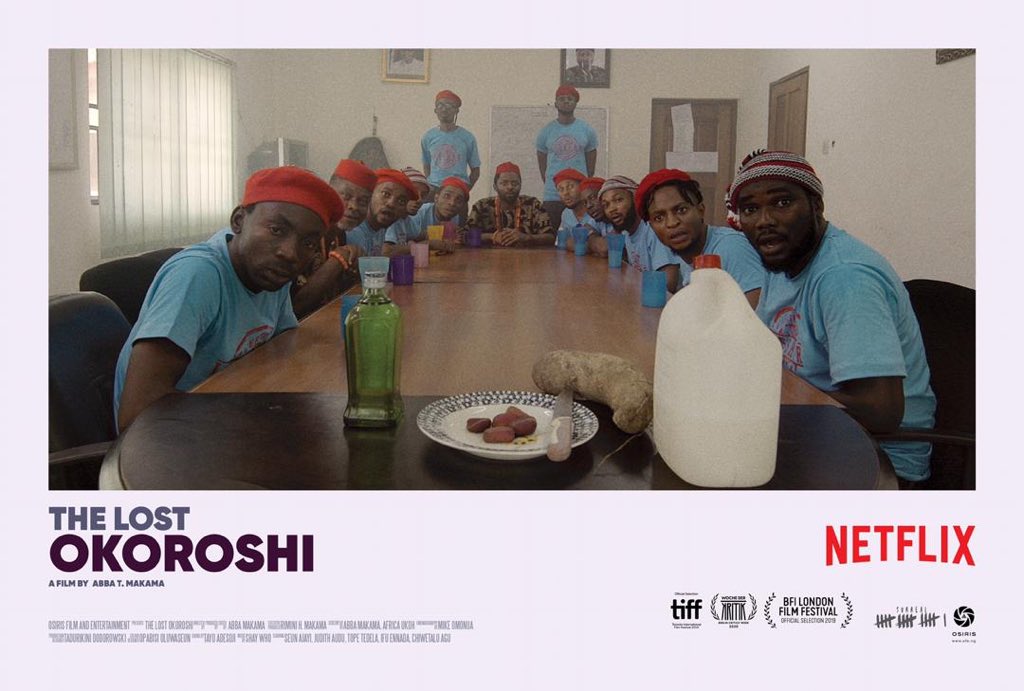