Burna Boy May Have Shrugged Off the Responsibility, but Other Nigerian Celebrities Are Stepping Up 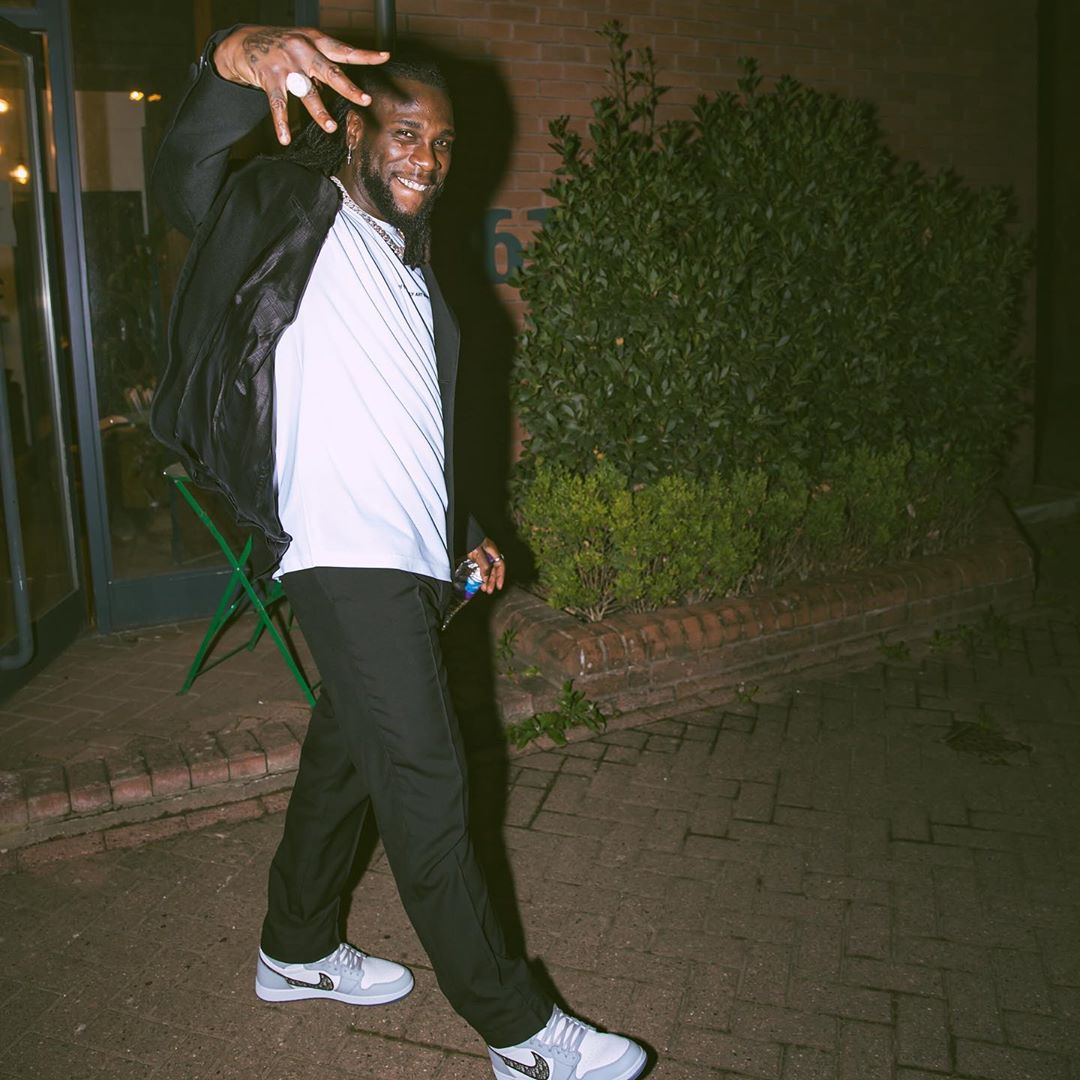 A visit to the New Africa Shrine on Thursday nights promises more than good live music. As the night draws to an end, afrobeat legend Femi Anikulapo-Kuti pauses the Grammy-nominated hits, gives his bands members some time to rest. Sometimes he sits, other times he remains standing. He begins to tear into the situation of things in the country. He calls out politicians. Religious leaders get some flak. And on nights when he’s feeling really animated, sweat pouring down his face, even you might get some stray bullets.

It’s fine, you think. He is Femi Anikulapo-Kuti, after all. Son of the Fela. Both he and his dad have sung over and over about Nigeria and her leaders. They’ve walked the walked. Femi is allowed to make fun of you for walking the length of the Third Mainland Bridge to work during a fuel scarcity and not slapping your boss after he handed you a query for arriving late. But when Burna Boy writes on his Instagram stories that you’re an “unprogressive fool” he will continue to fight for because you are not “mentally advanced enough” to fight for yourself, you begin to ask, like in the famous Ycee video, Who be dis guy?

Sure, Burna Boy has sampled a few Fela songs. He’s even alluded to colonial and racial politics in a few songs. But, like 2Baba, has he called for a protest (and then cancel it)? Like Genevieve Nnaji, has he consistently supported human rights for all? Or, like Davido, has he encouraged the Nigerian youth to go out to vote? No. No to everything.

So when activist Omoyele Sowore mentioned him on Twitter asking him to walk the walk, you’d expect maybe, just maybe Burna Boy would step up and fight for us like he said he would. But welp! Looks like he wasn’t interested.

On Tuesday, rapper Naira Marley is leading a peaceful protest that starts at 9 AM at the second toll gate (that’s Chevron/Eleganza). No vandalism, no fights, and no stealing, he says. If you see a SARS officer, do not fight, he says.

There’s another happening on Thursday the 8th, this one lead by singer Runtown. His begins at the Lekki Toll Gate, at 10 AM, and he wants us to reach out to our “elected” leaders beyond social media.

While Wizkid isn’t leading any protest, he’s been vocal on his Twitter about #EndSARS, calling out both President Muhammadu Buhari and the Lagos State governor Babajide Sanwo-Olu.

Where is Burna Boy, the one who has promised to fight for us, in all this? It’s radio silence so far. Still, there is time. There’s so much injustice in our daily lives that Burna Boy will get his second, hundredth and millionth chance to fight this fight. Let’s hope he’s up for it.