The Celebrity Couples Who Were Boo'd Up At The #AMVCA8 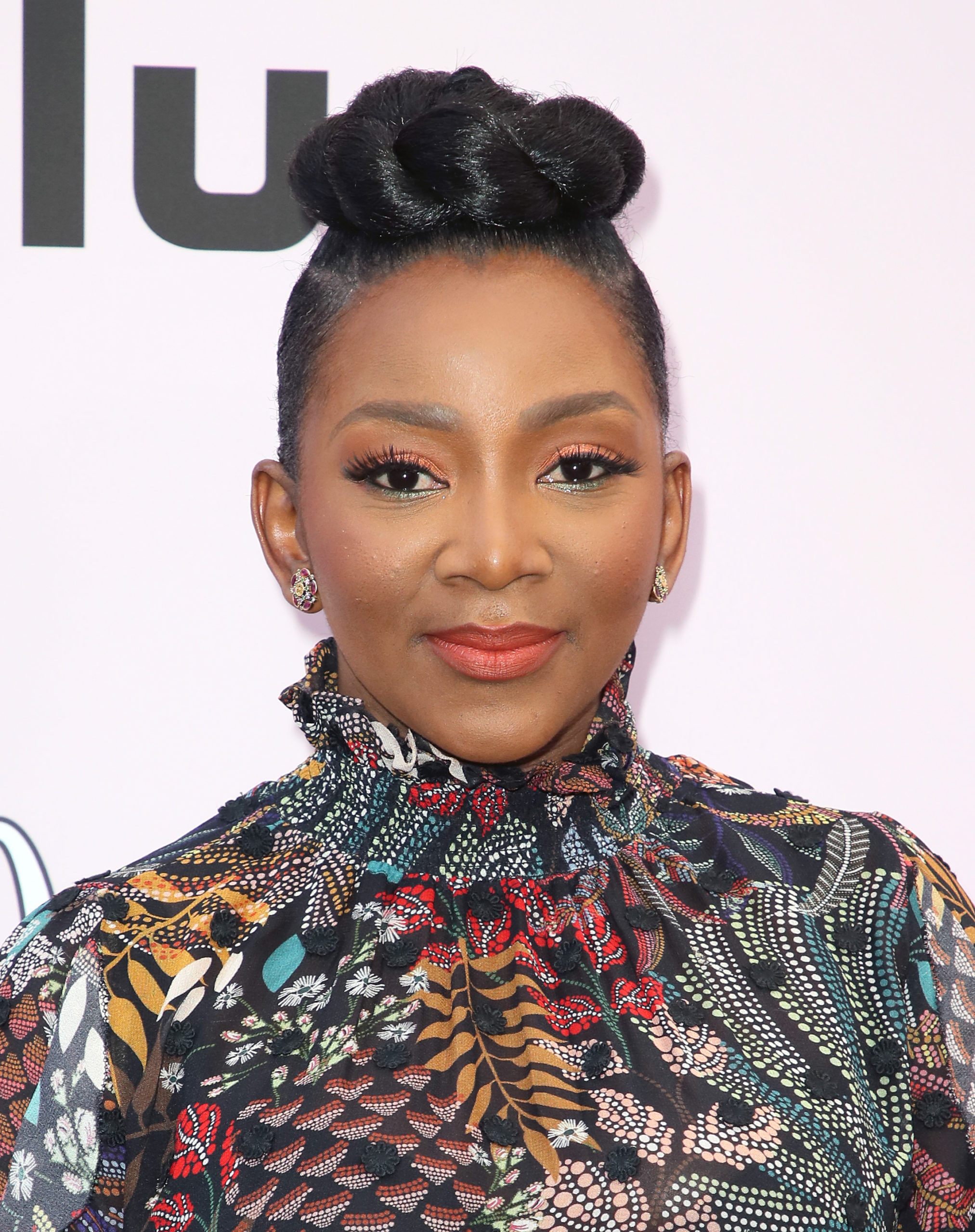 Genevieve Nnaji shared on her Twitter a tweet lamenting the deaths of Tina Ezekwe and Vera Omozuwa and people seem to have a problem with how the tweet is worded.

The Nollywood actress shared photos of Tina and Uwa and wrote:

They either abuse their power, or have the power to abuse. In or out of uniform, we live in constant fear of men. Tina Ezekwe. Vera Omozuwa. Rest In Peace my darlings. We will get justice.

It seems like the phrase “we live in constant fear of men” has ruffled more than a few feathers, with people saying she shouldn’t have generalised.

This is so sad and totally unacceptable…..maybe. all the men you have come across, excluding of course dbanj ejanla

Now it’s about men. It isn’t about the incivility of a pack of pricks anymore. It’s become about men. I’m a man and not a rapist. My father is one too and has never raped anyone. My kid brothers are men and we are not rapists. These generalizations breed nothing but hate.

You don’t build a philosophy or an ideology based on a personal experience. Mary would have written a book titled ‘You Don’t need men to conceive’.

Not all men/women are evil
I stand for Justice!

This isn’t a war with men

The individuals responsible needs to be dealt with thoroughly

Nevertheless don’t turn this to a gender war. A lot of men also suffer in the hands if women

It’s quite sad that at a time like this, people are focused not on the tragedy that has befallen us, the tragedy that Genevieve is lamenting, and are instead focused on misrepresenting her words. It’s sad that they do not understand or see the structural/societal imbalance that warrants such a tweet, that has caused the deaths of these two very young women, and that they instead focus on villifying themselves.