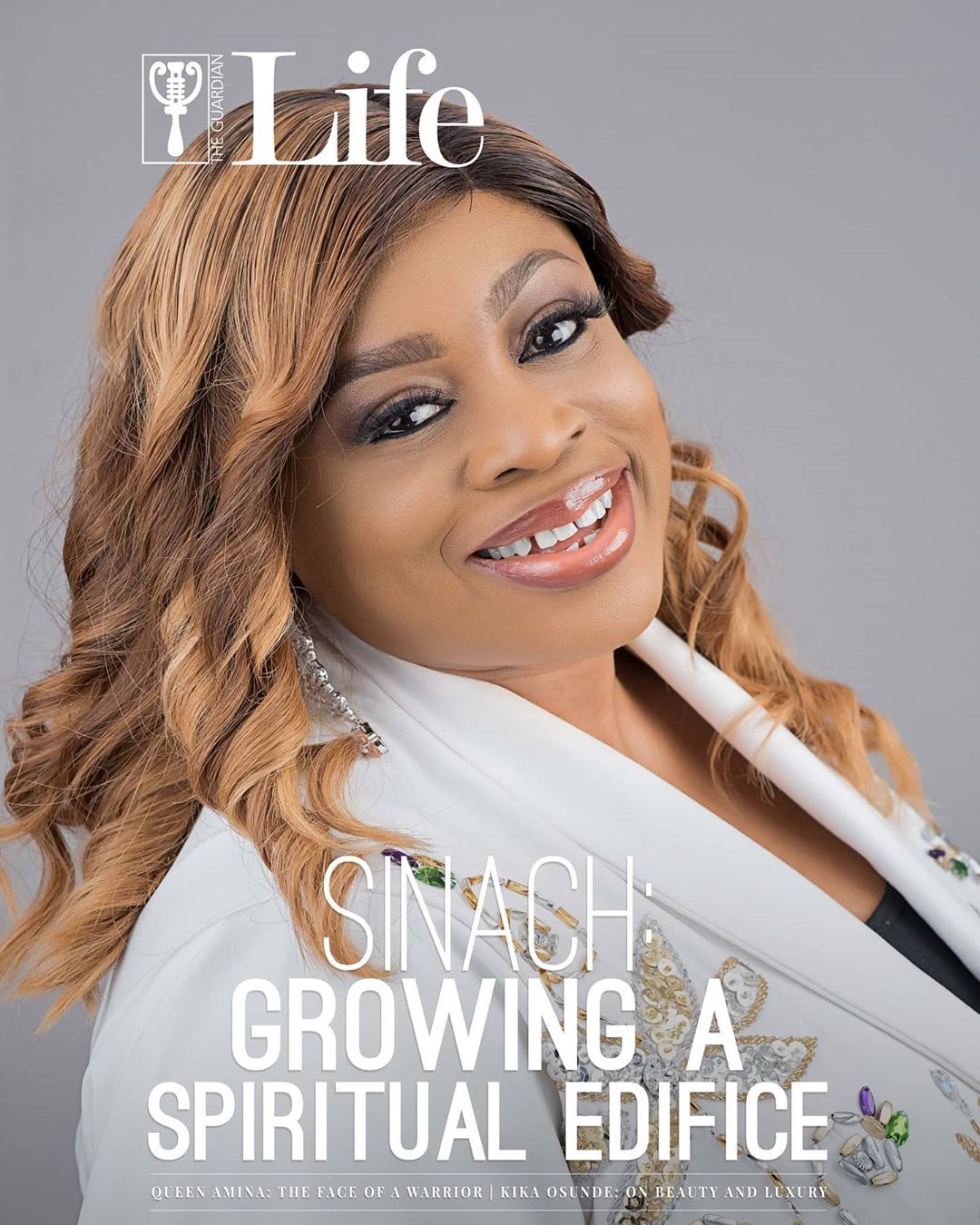 The gospel singer talks to the magazine about her music career, gospel music as a genre in a class of its own, achieving feats, being an instrument used to convey God’s message through her songs and much more.

It is encouraging to see how my songs have become impactful in the lives of many who listen to me. “Way Maker” was written when I was facing a challenge and it became a source of encouragement.

A few weeks back, “Way Waker” topped the billboard USA for Christian songwriter for 7 weeks and now it’s 10 weeks. “I am grateful to God that more people are listening to the songs”, the star says. “It means that the good news is being spread and that is the most important of all”.

On the redirection of the credit for her song “Way Maker”

Take the glory? What do you mean by ‘take the glory?’ [laughs] Look, it is a privilege to know that your work is bigger than your name so I don’t care about who is getting recognised as long as God is being praised, he takes the glory. I also have a management that handles all of my music. So for anyone to record my song, they must have gotten permission from my team, you know what I mean?

Recalling one of the memorable moments

In 2019, When I went to India, that’s Delhi in India [she is the first African gospel artiste to tour the nation], I was amazed at the thousands of people that were in attendance. Some came to me to say that my songs have inspired them. Even in Moscow, a lot of people reached out to say that they had changed because the songs had given them hope.