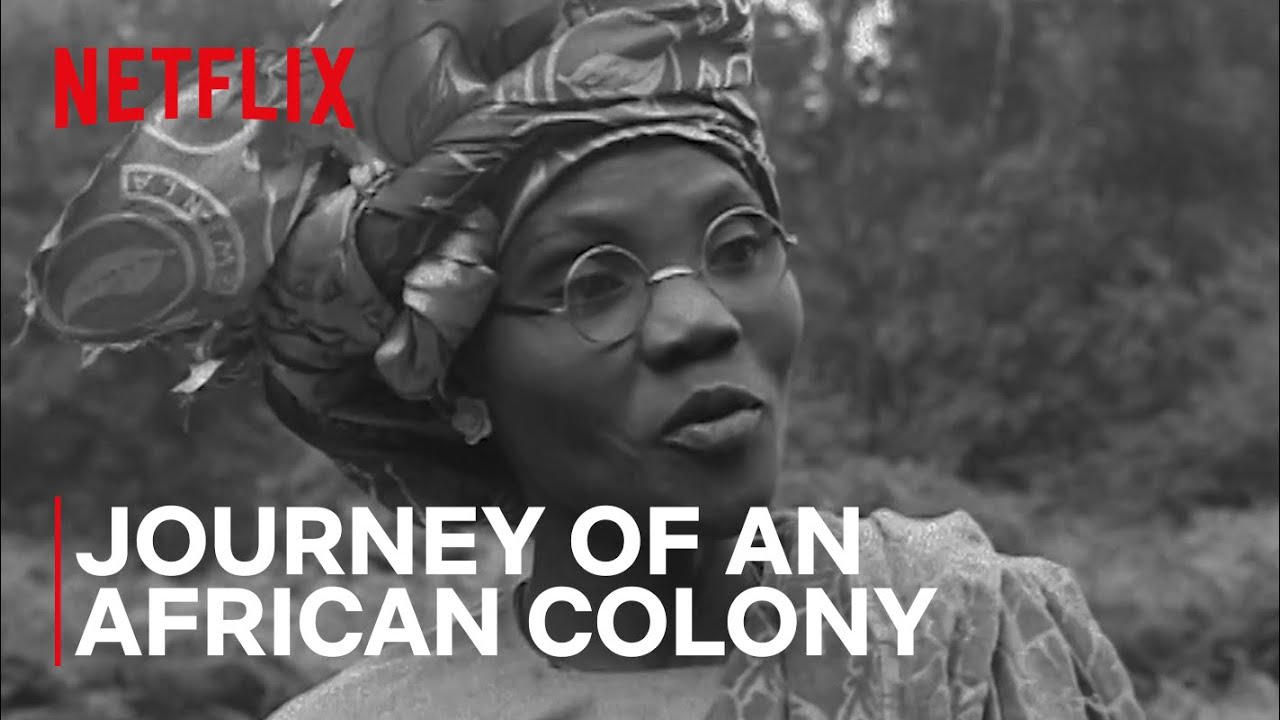 A new documentary series “Journey of an African Colony“, produced and narrated by Olasupo Shasore, the former attorney general and commissioner for justice in Lagos State and a historian and writer is premiering on Netflix

The seven-part docu-series will take viewers on a journey of Nigeria’s history from colonization, its part in world history and its march to independence. The documentary is produced by Quramo Productions in association with Nemsia Films and is led by Executive Producer Gbemi Shasore, directed by BB Sasore, and produced by Funmbi Ogunbanwo. 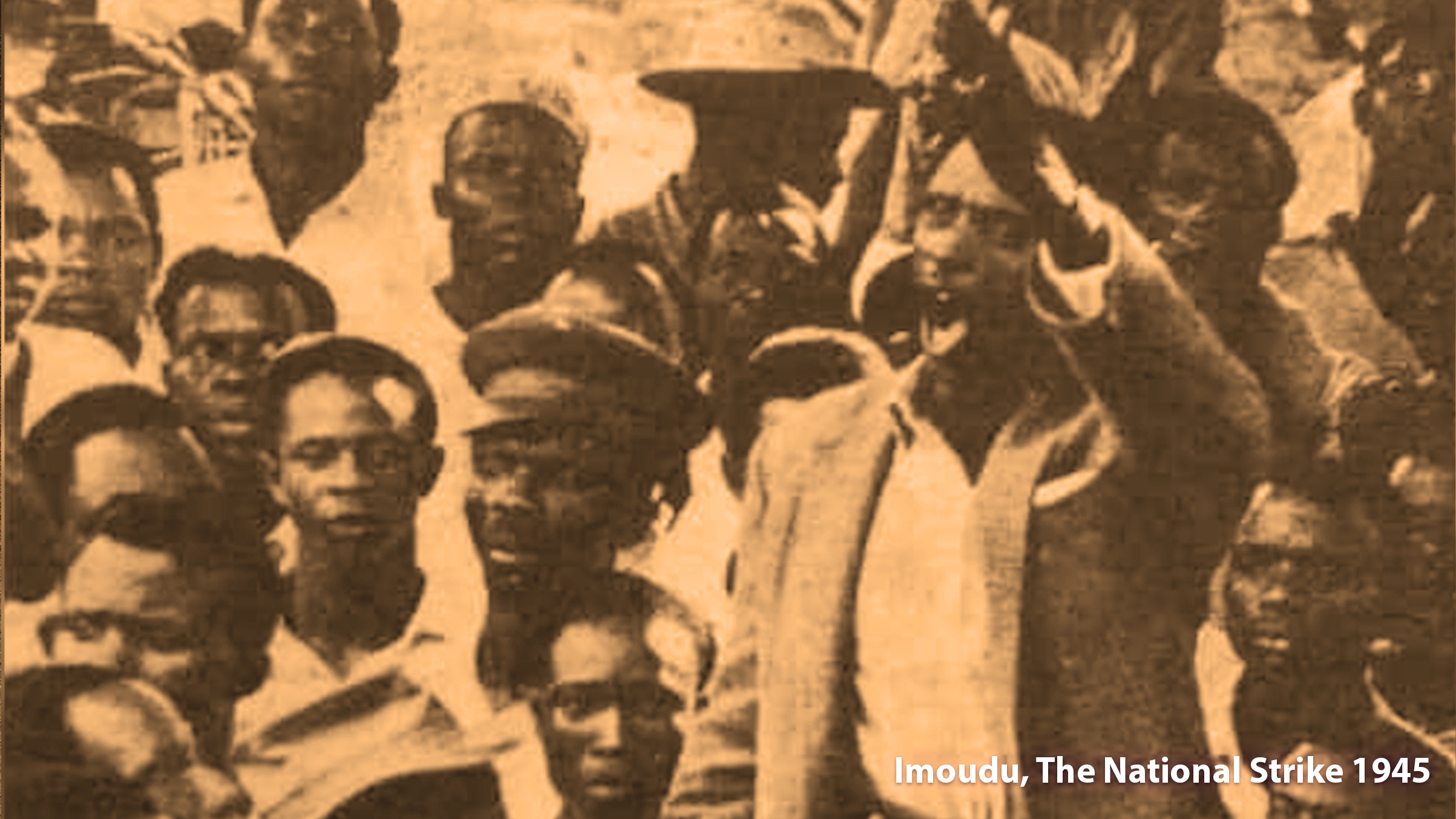 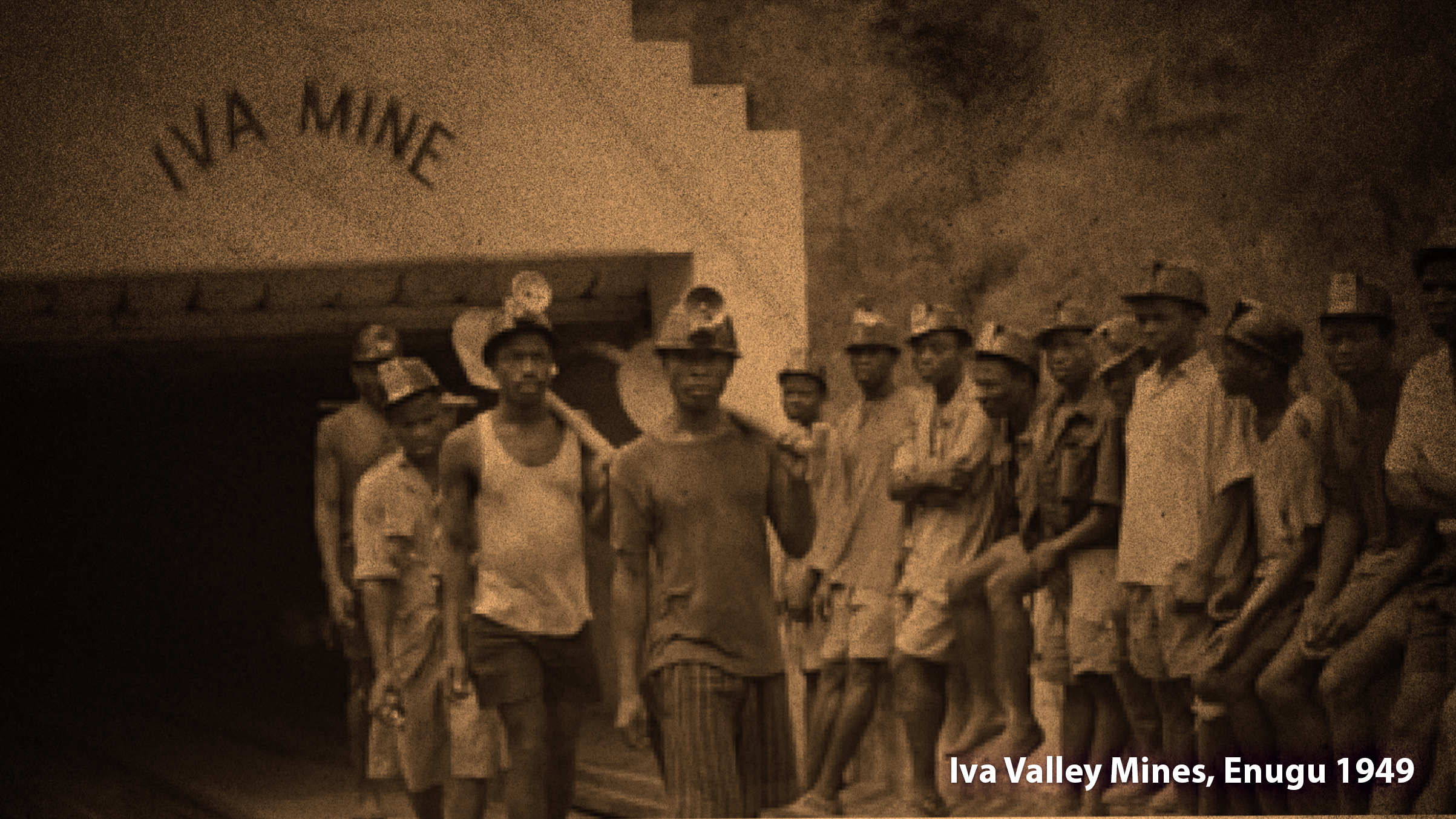 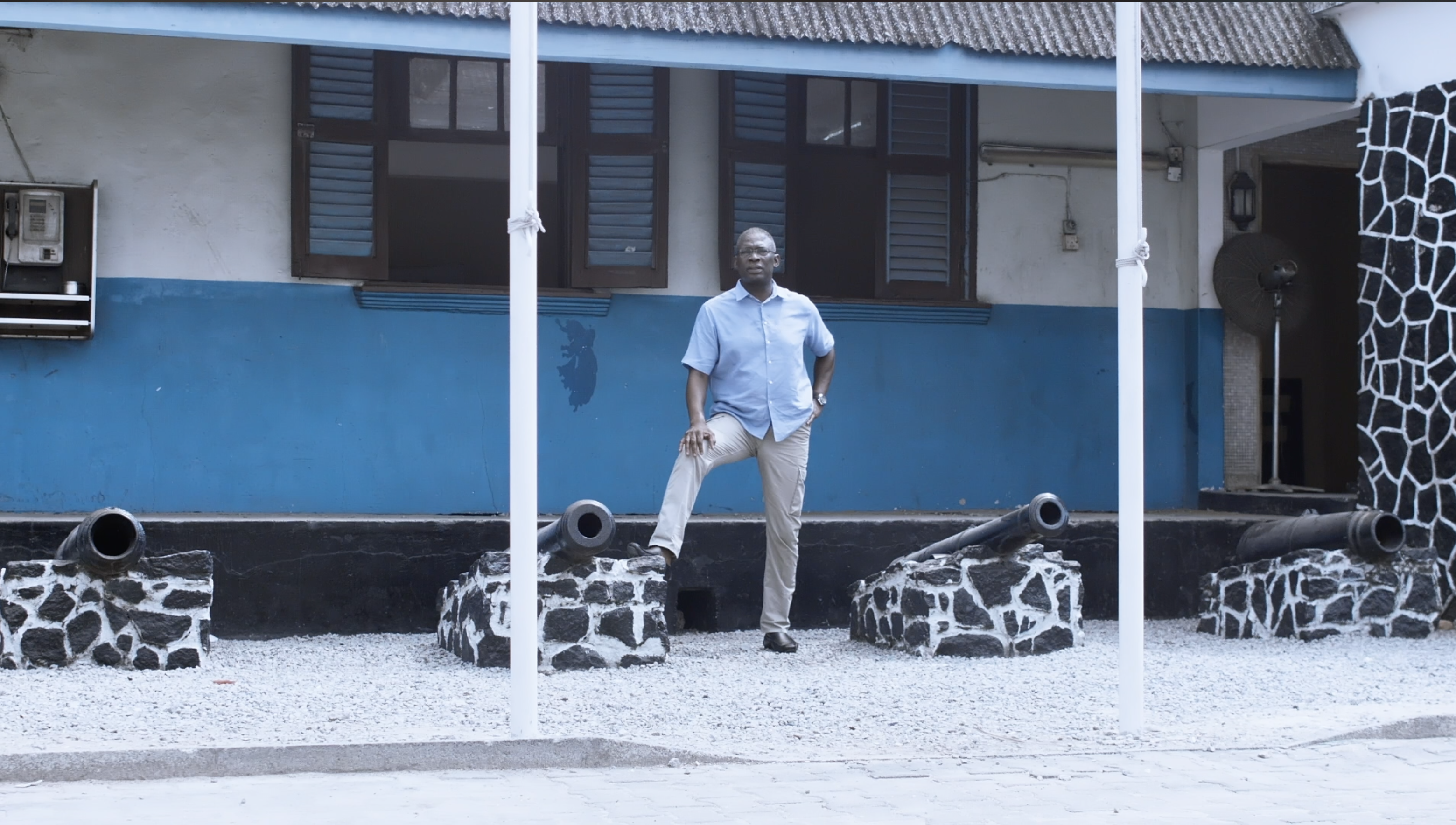 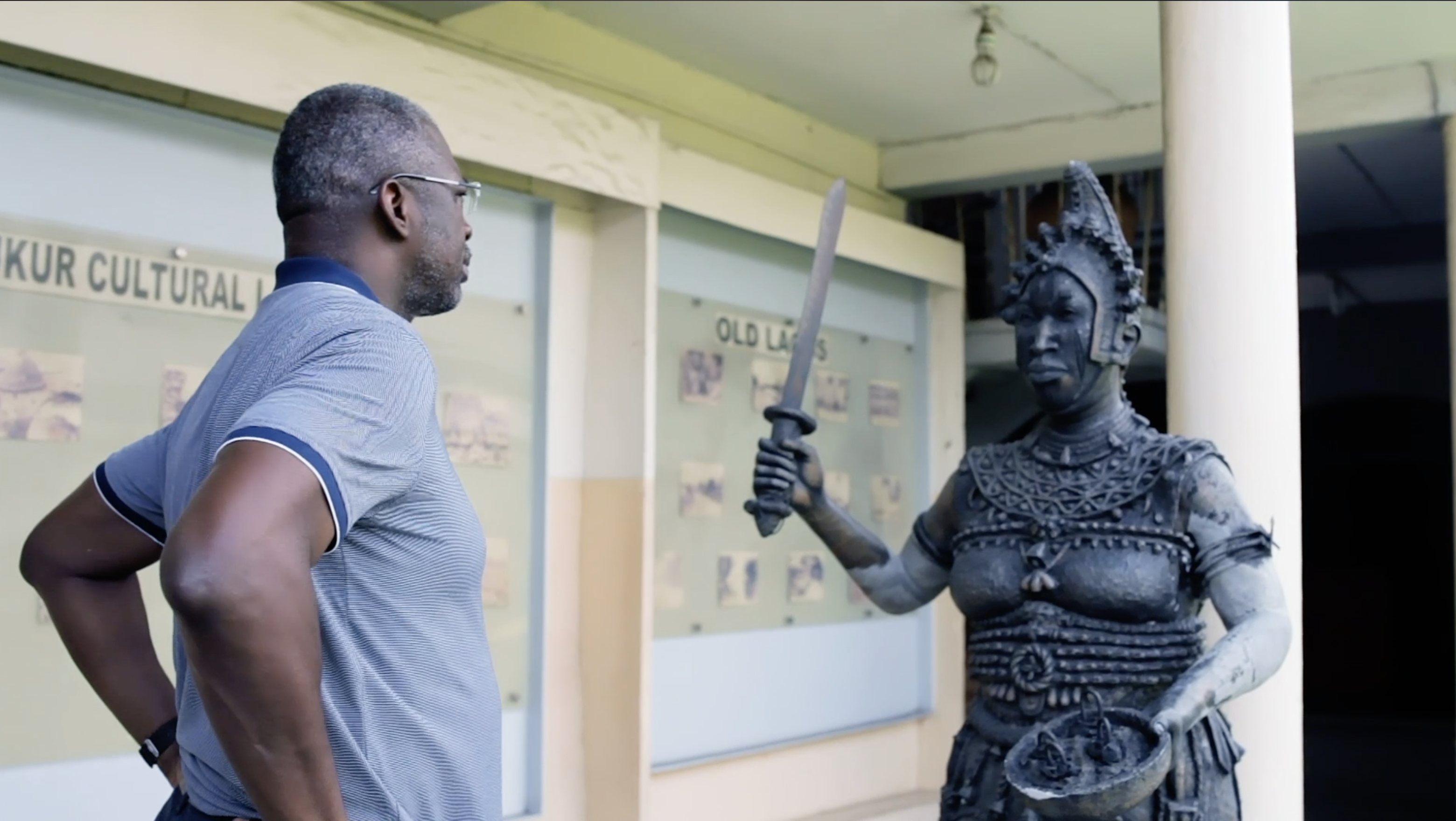