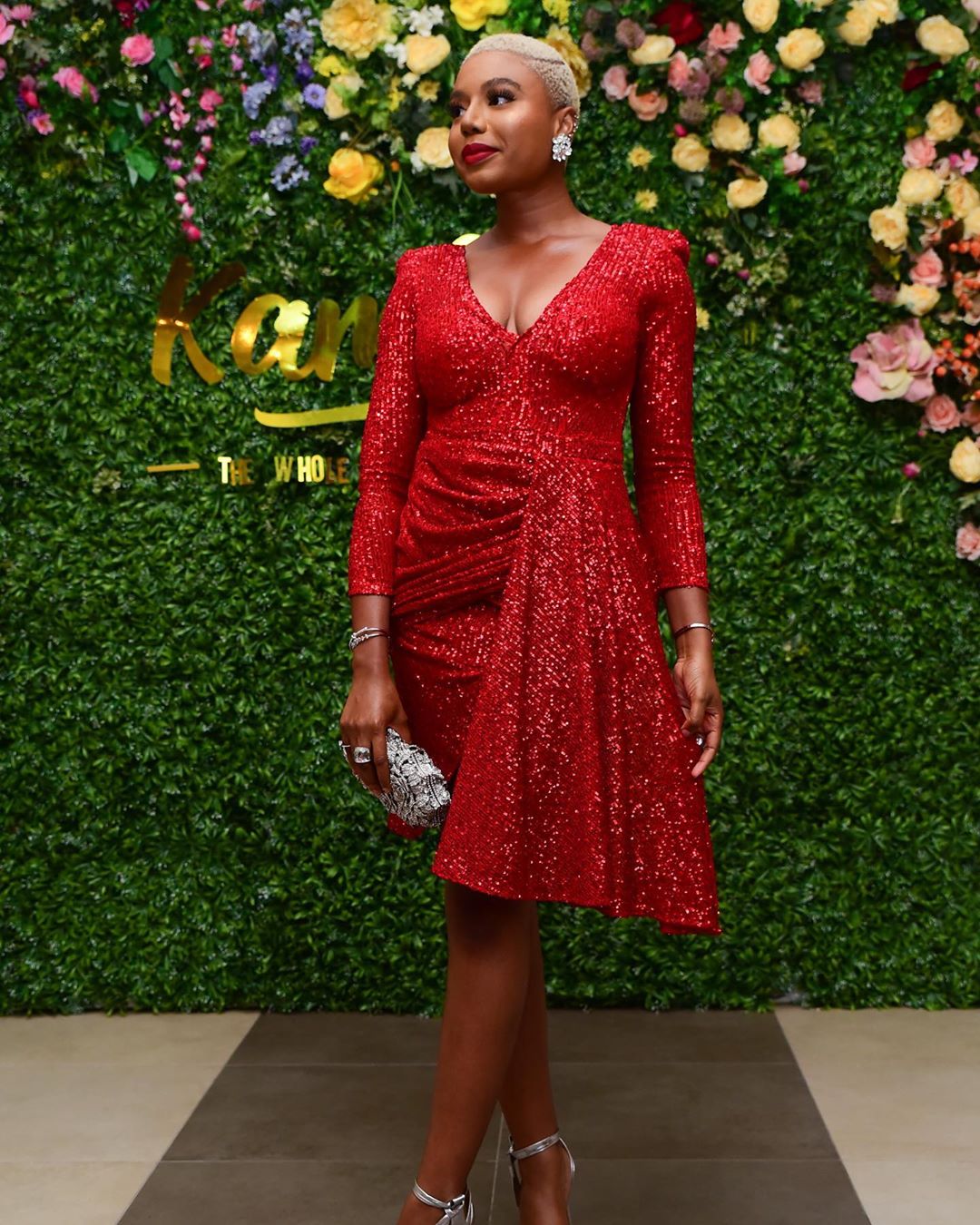 The private screening for Kayode Kasum‘s film “Kambili: The Whole 30 Yards” was held last night and so many actors graced the event.

“Kambili: The Whole 30 Yards” is a romantic-comedy about love, money and a 28-year-old lady whose only dream of getting married before 30 gets shattered a few days before her 29th birthday.

Some of the actors and TV Personalities who were at the event include Nancy Isime, Sharon Ooja, Valerie Ike, Elozonam, Diane Russet, Diana Eneje, Ike Onyema, Sir Dee and Do2dtun. 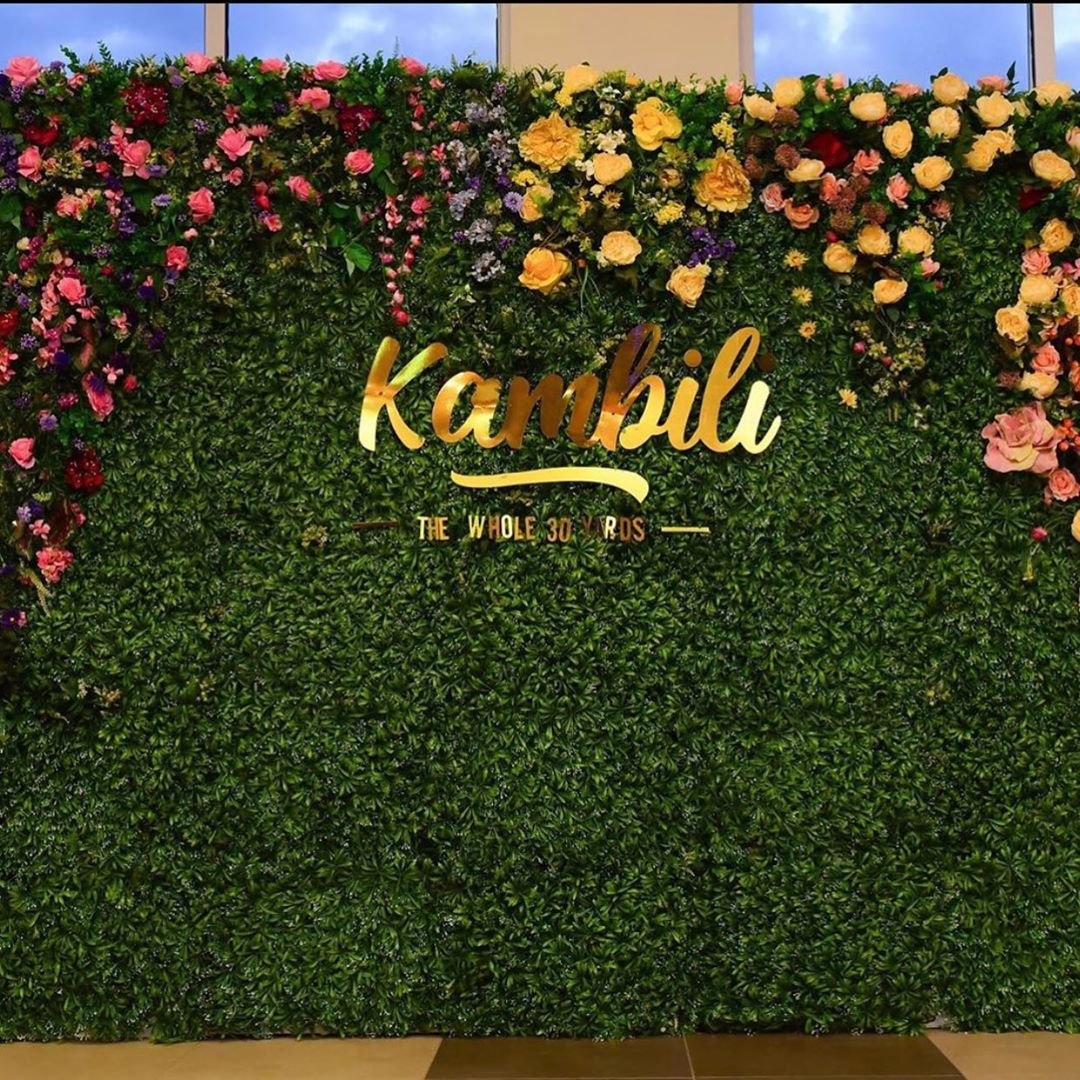 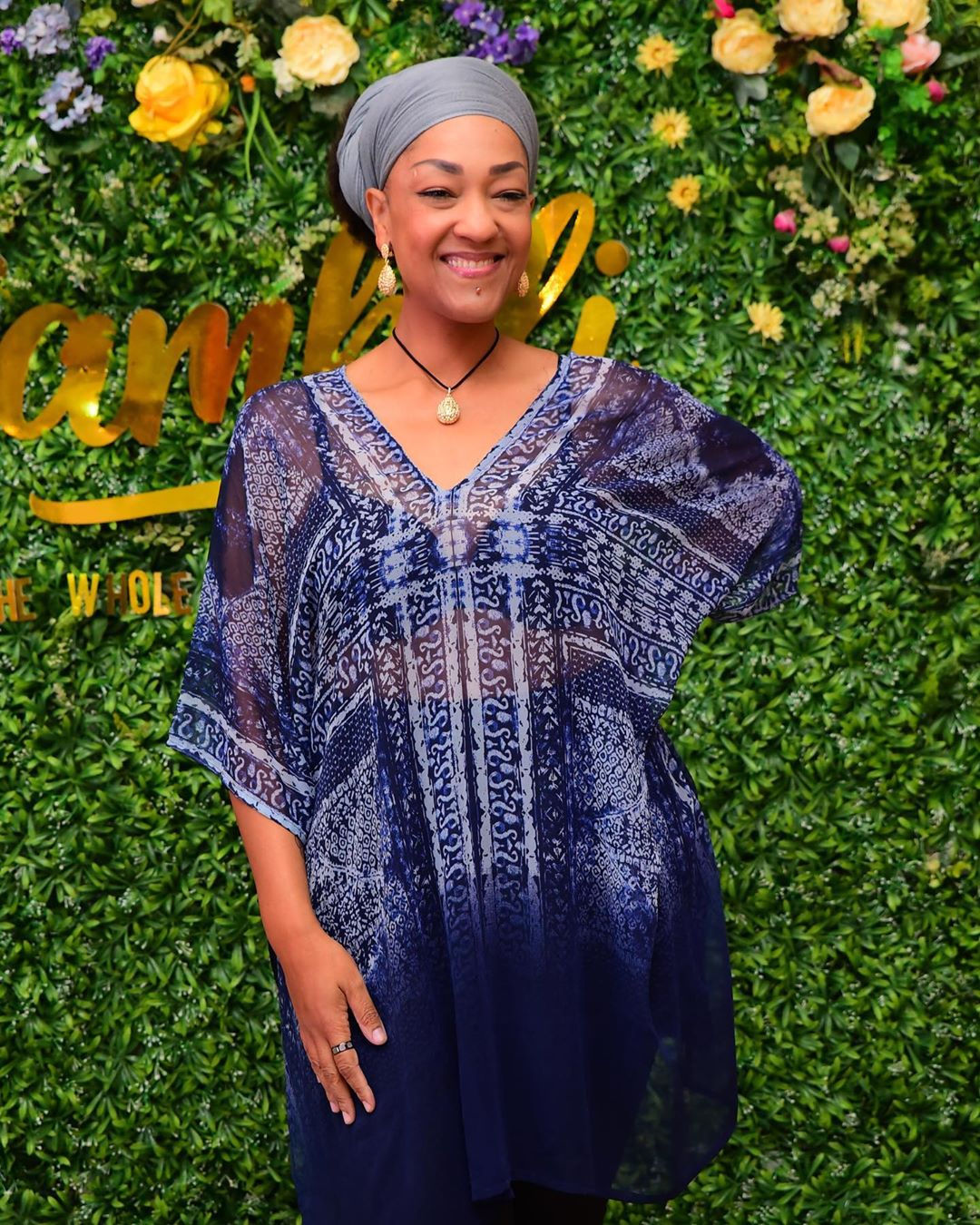 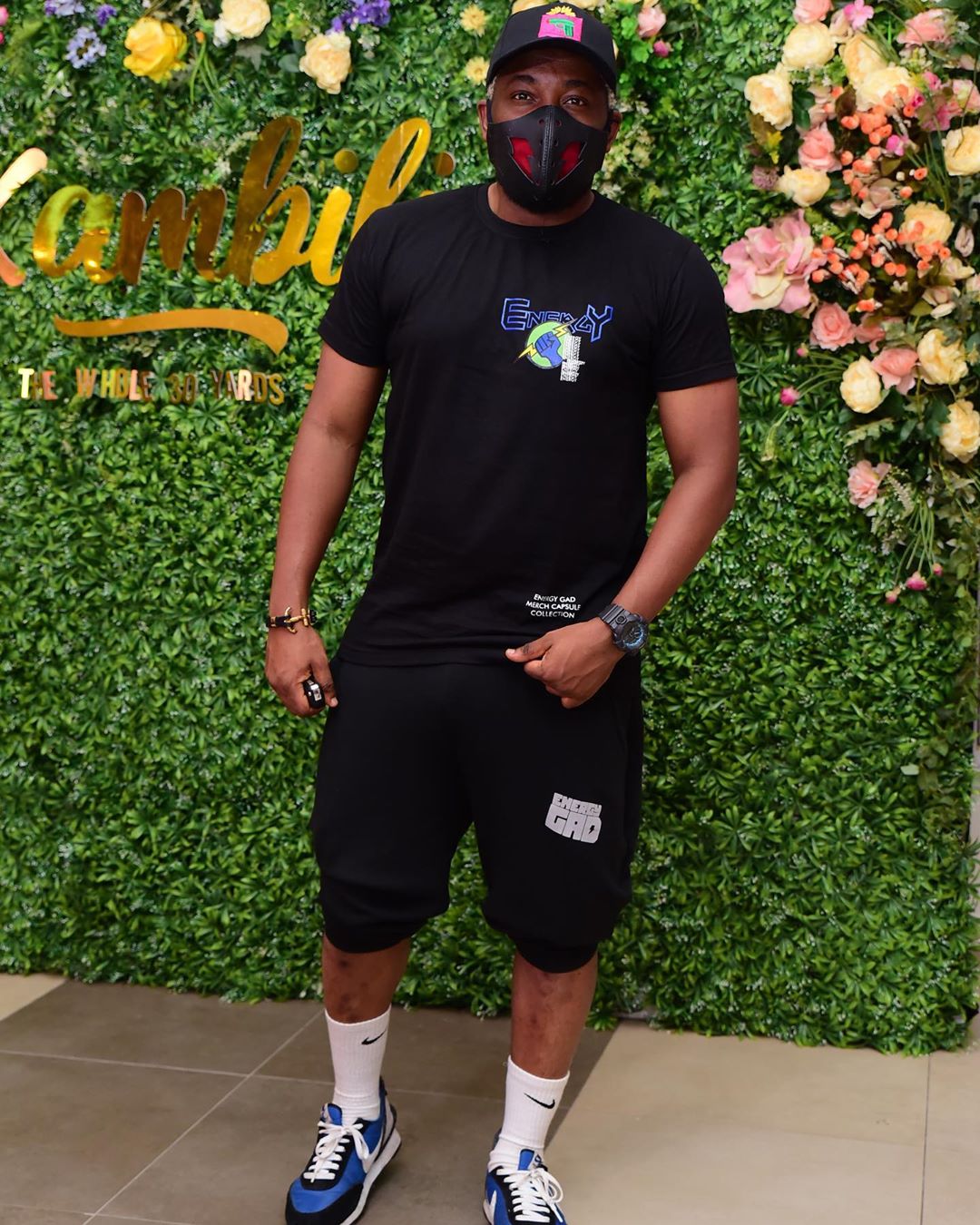 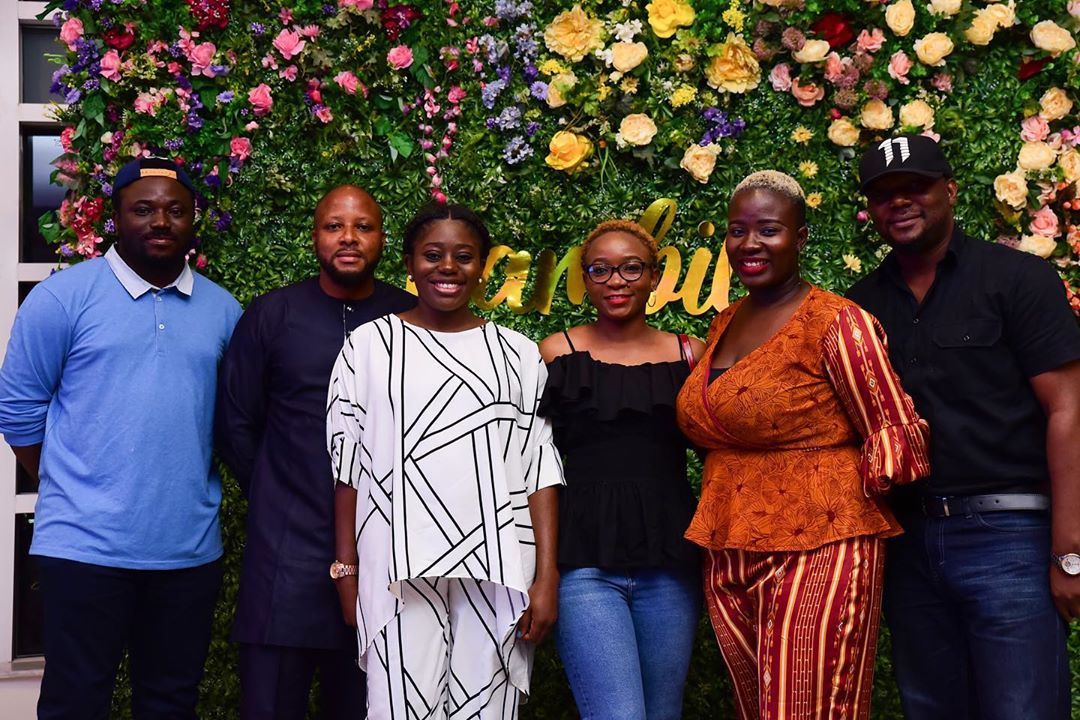 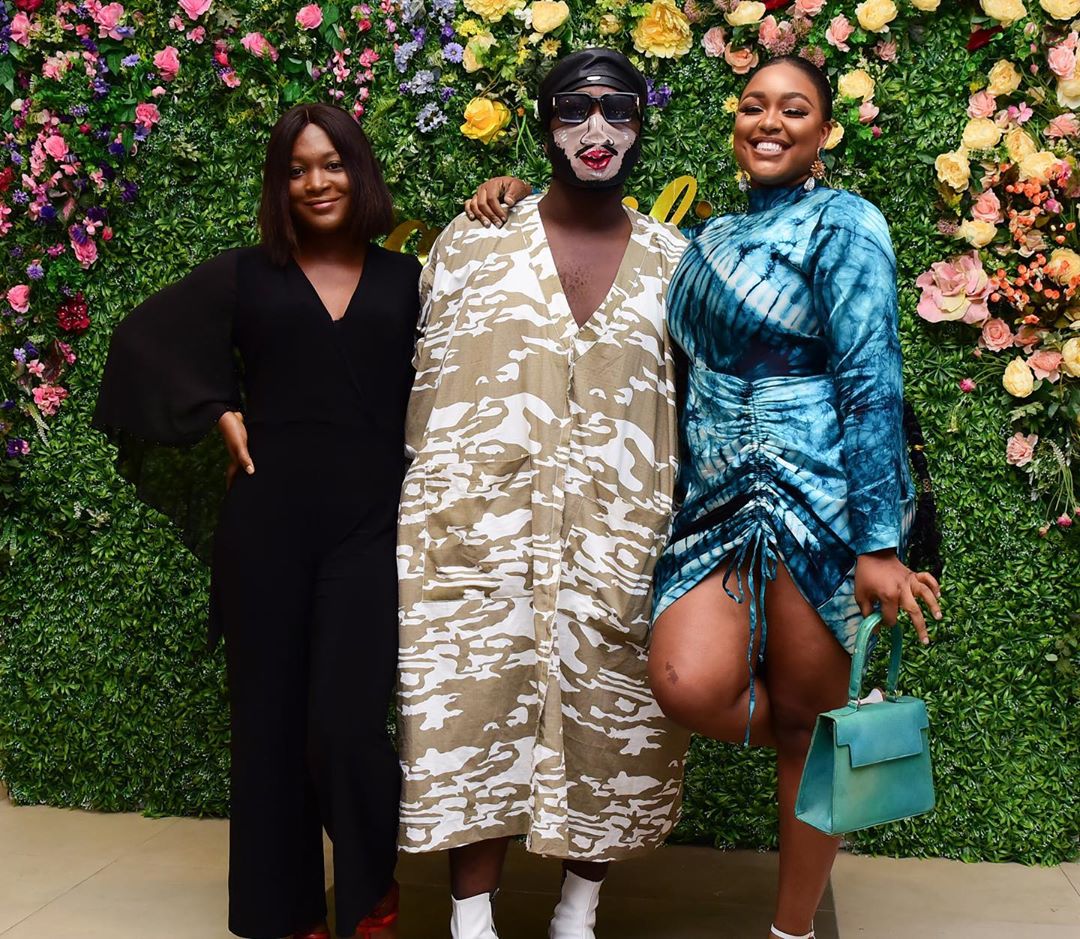 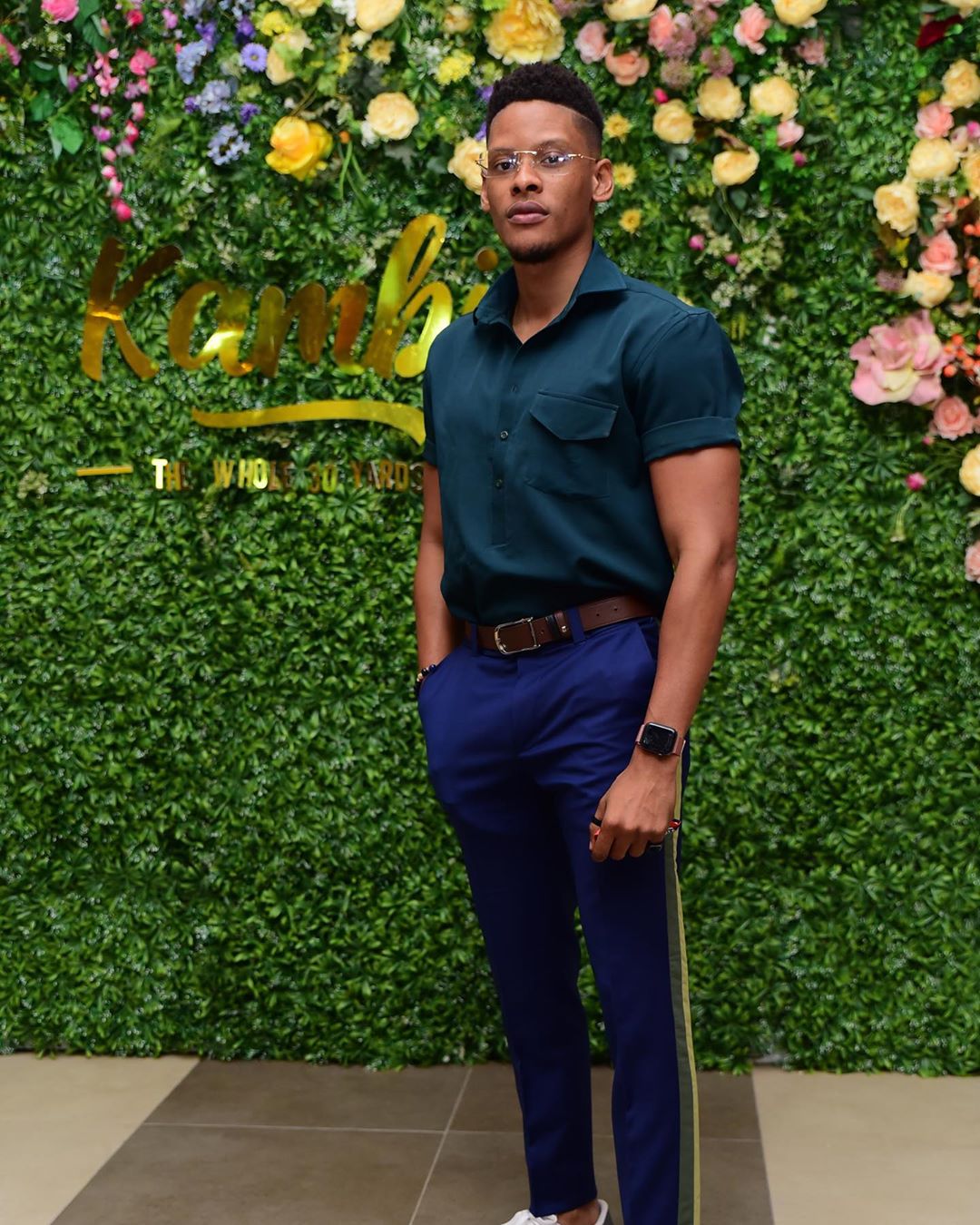 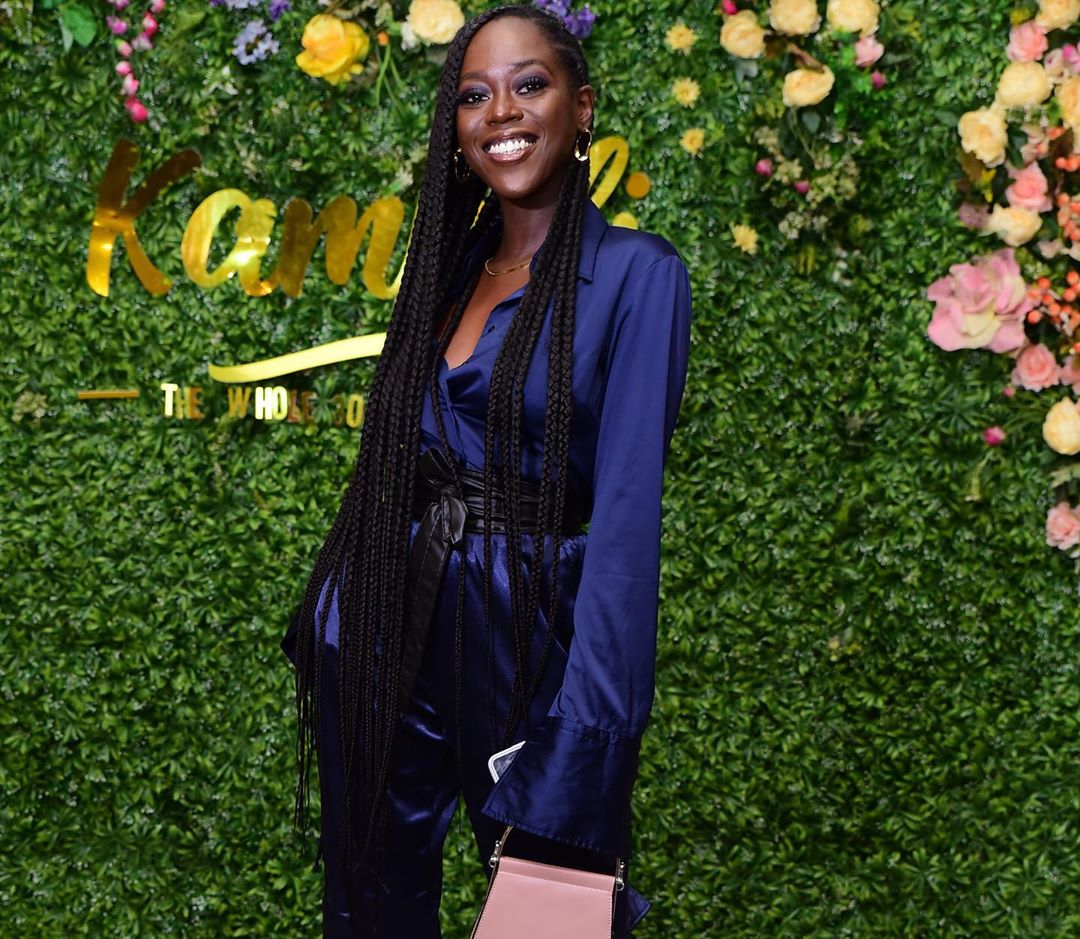 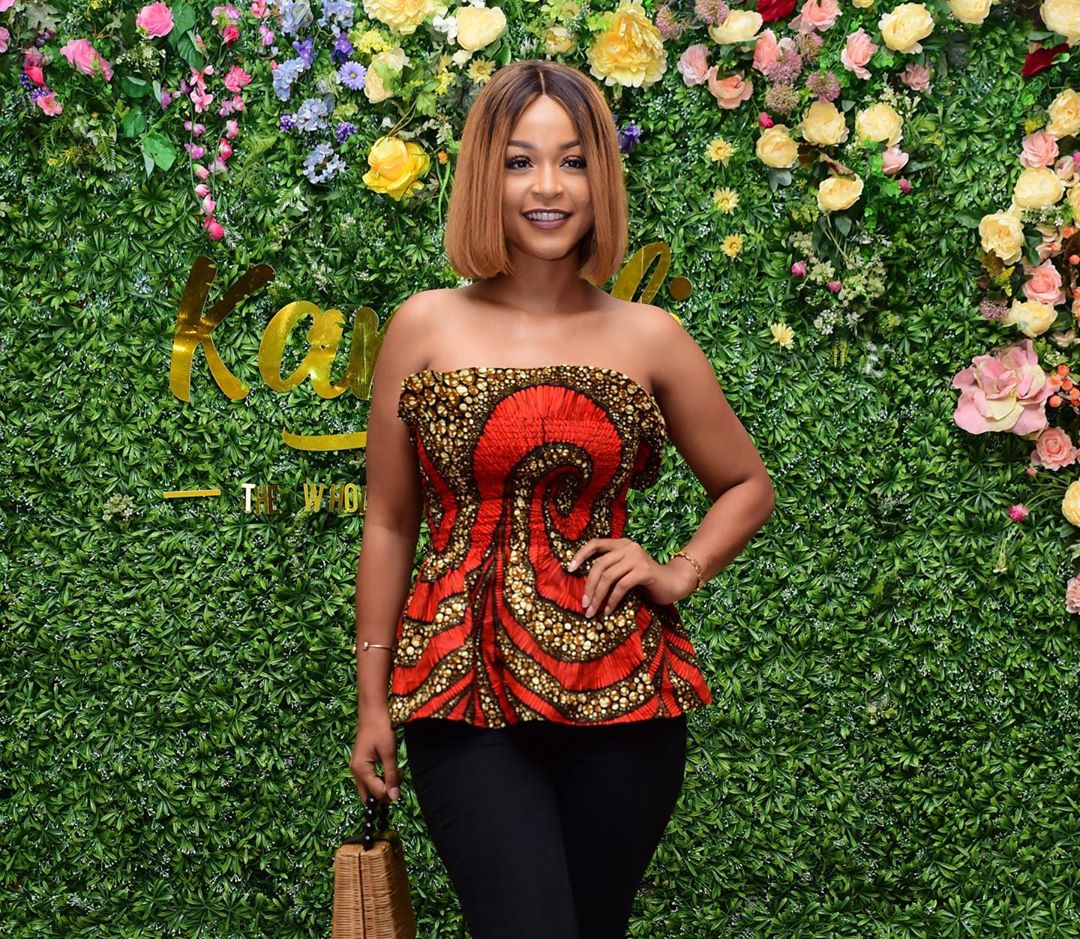 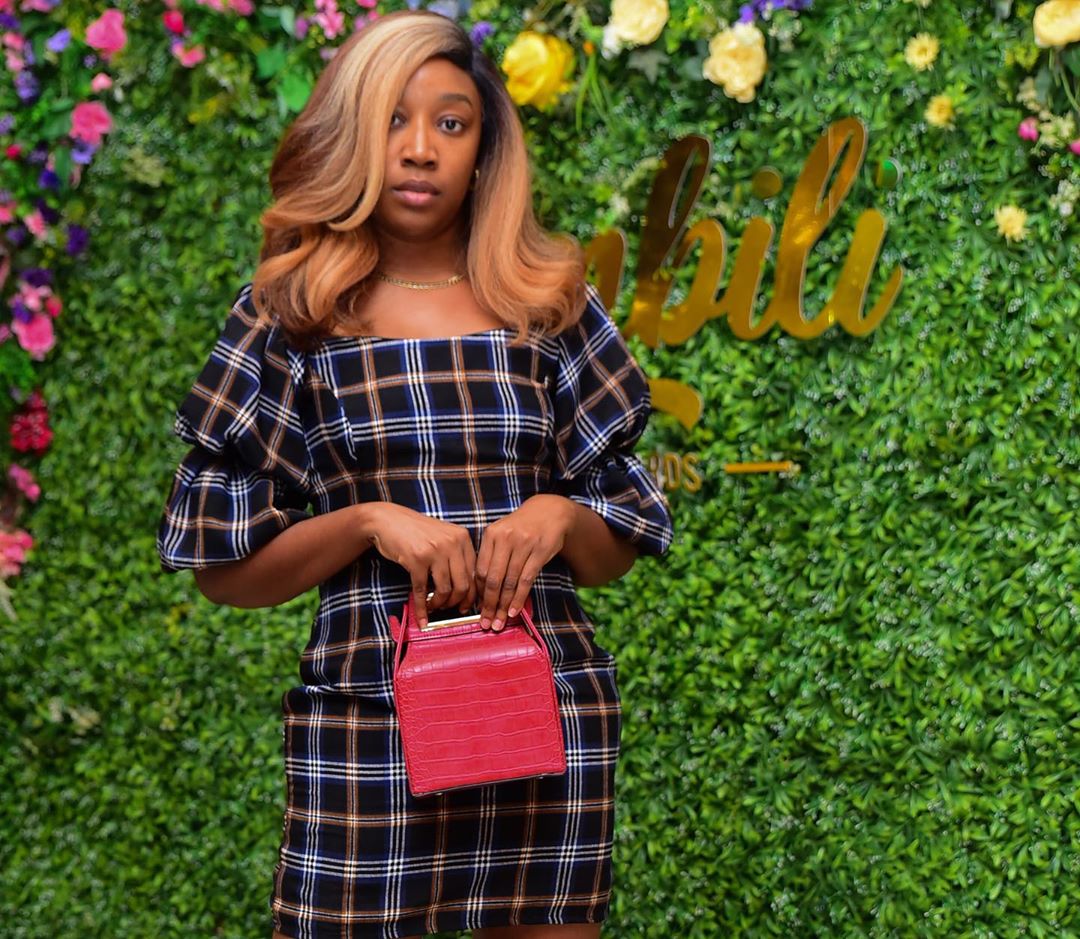 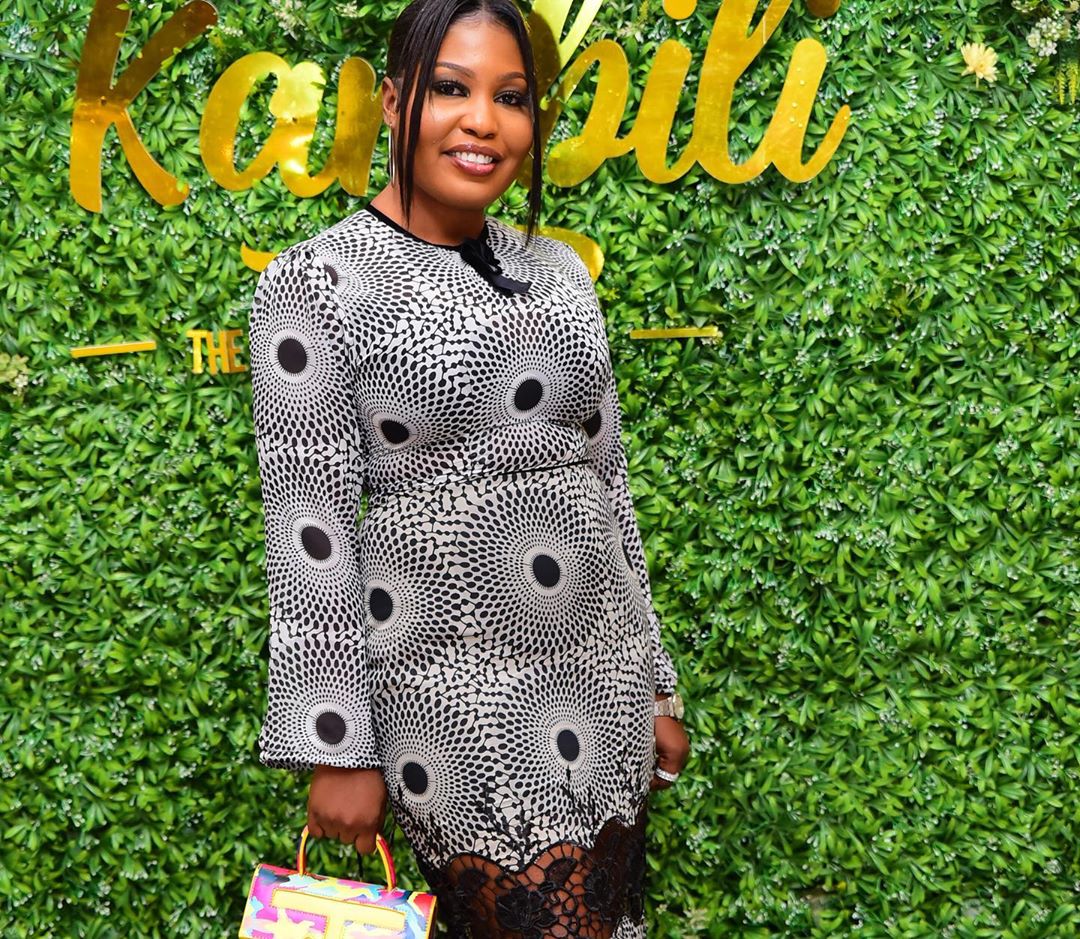 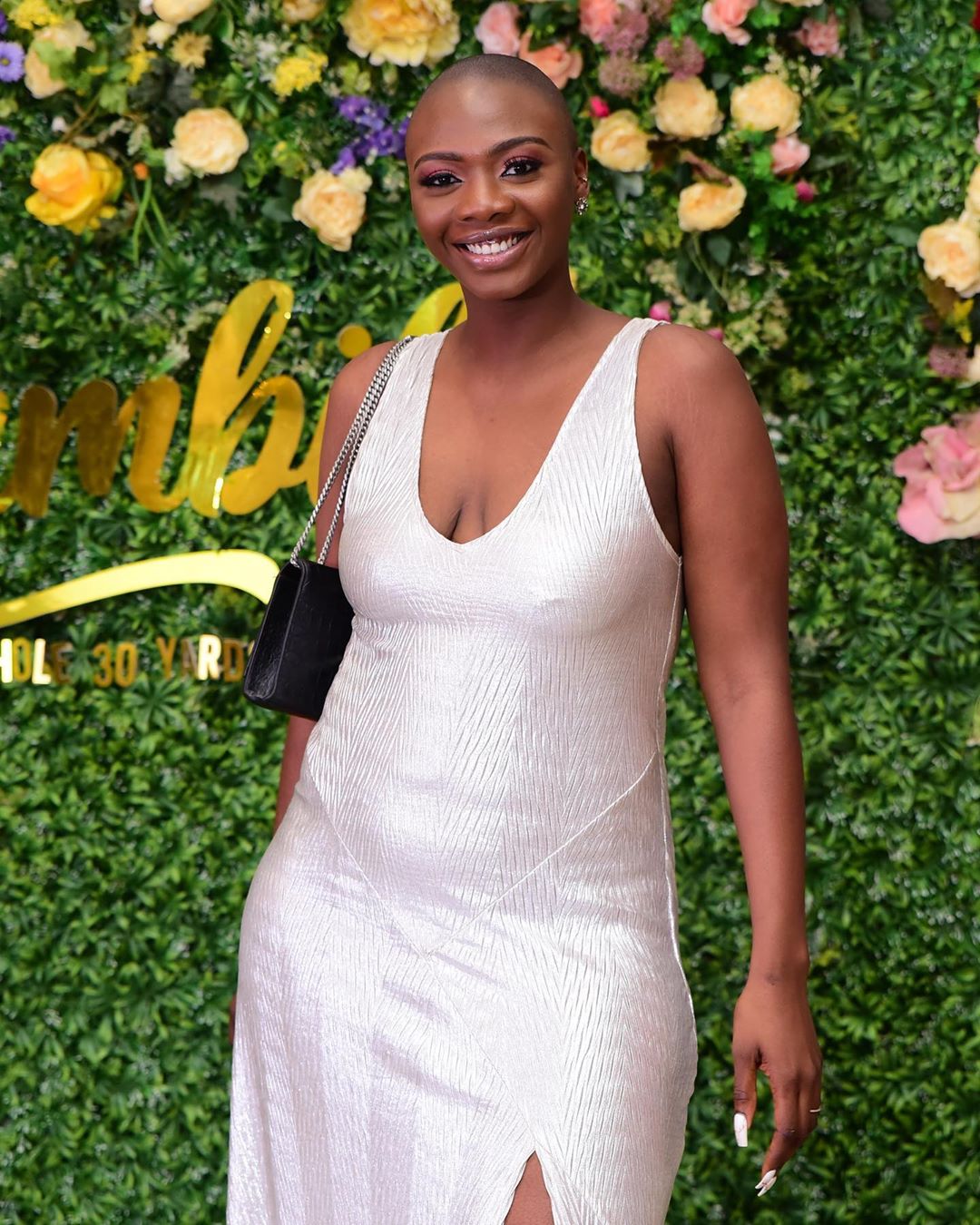 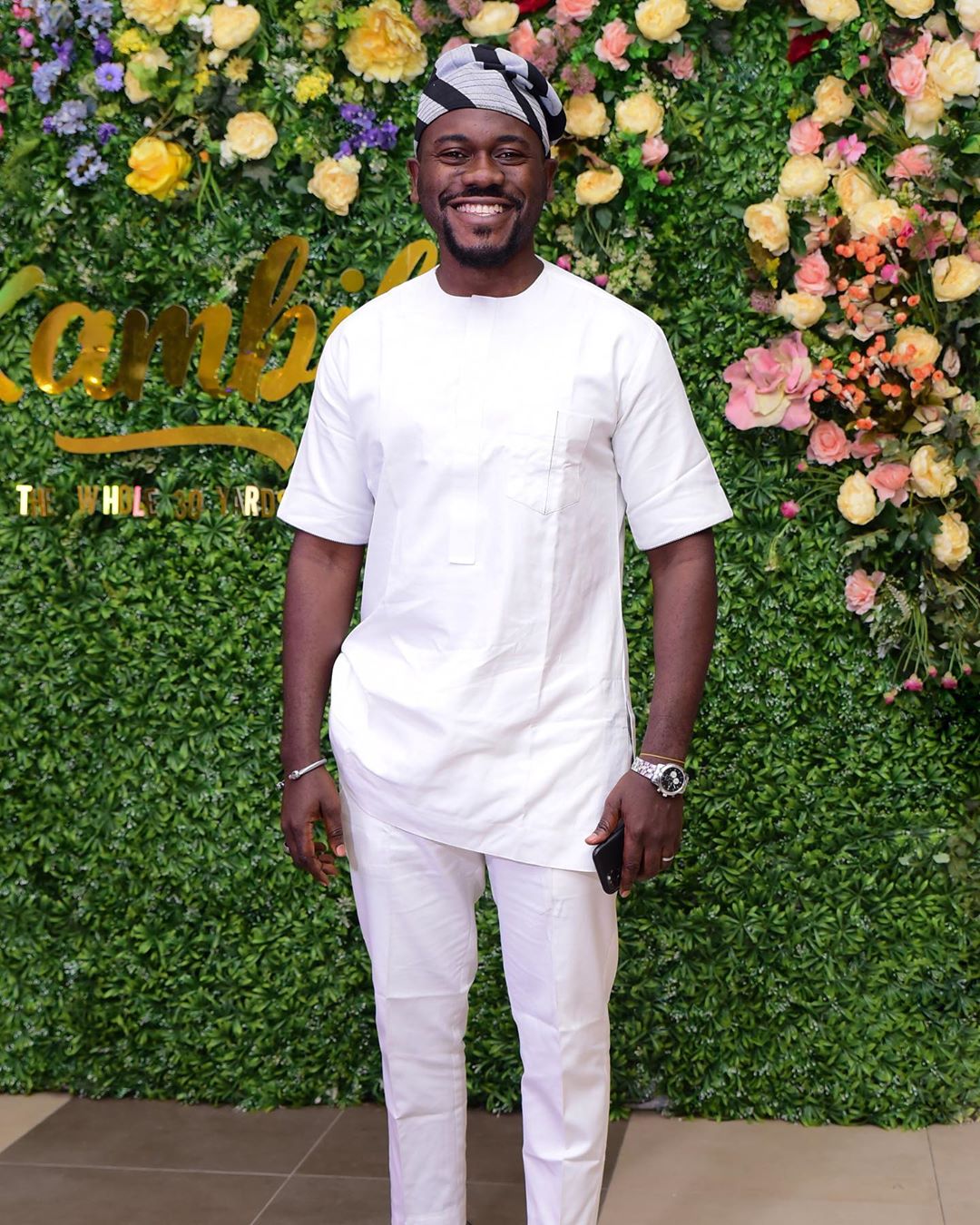 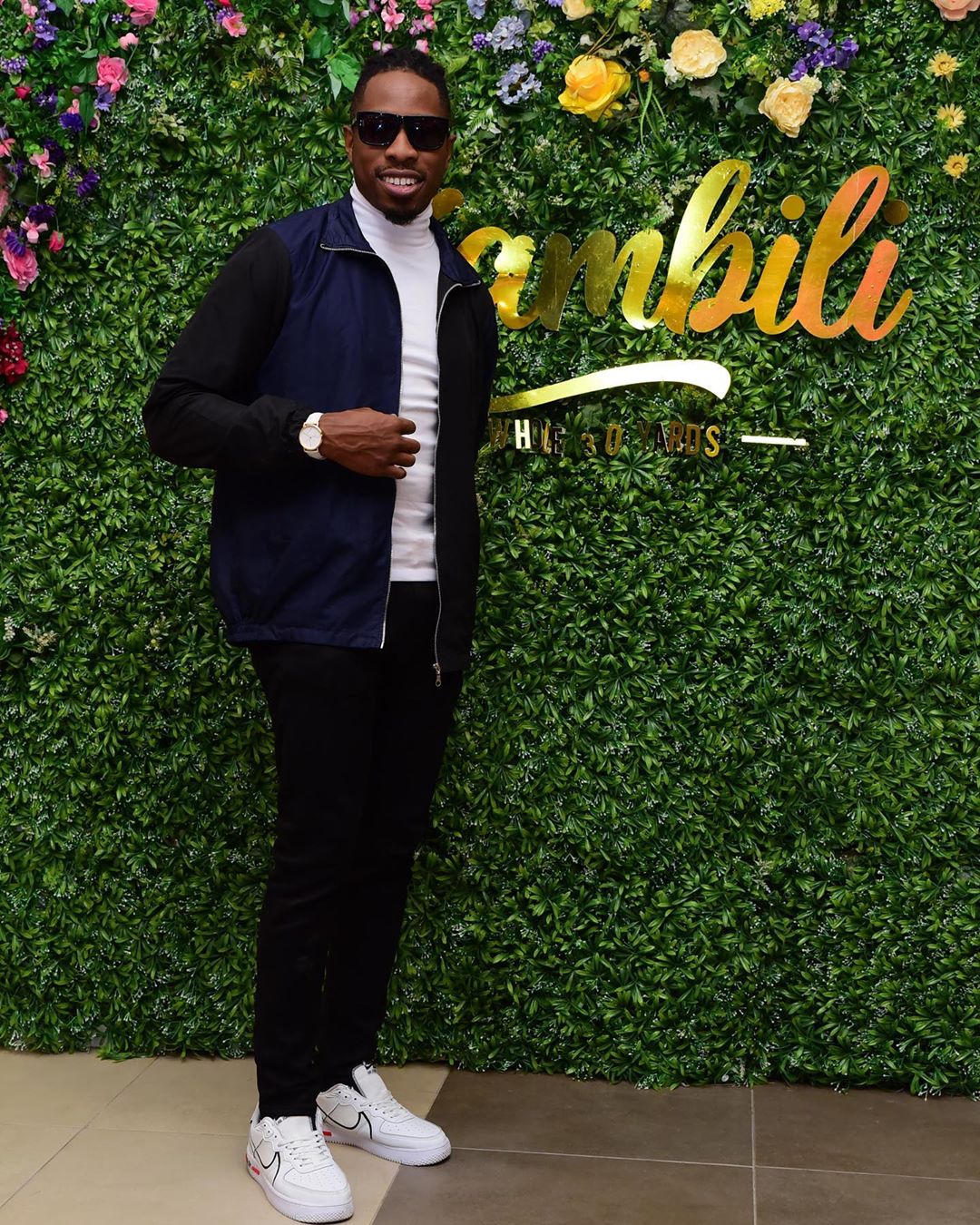 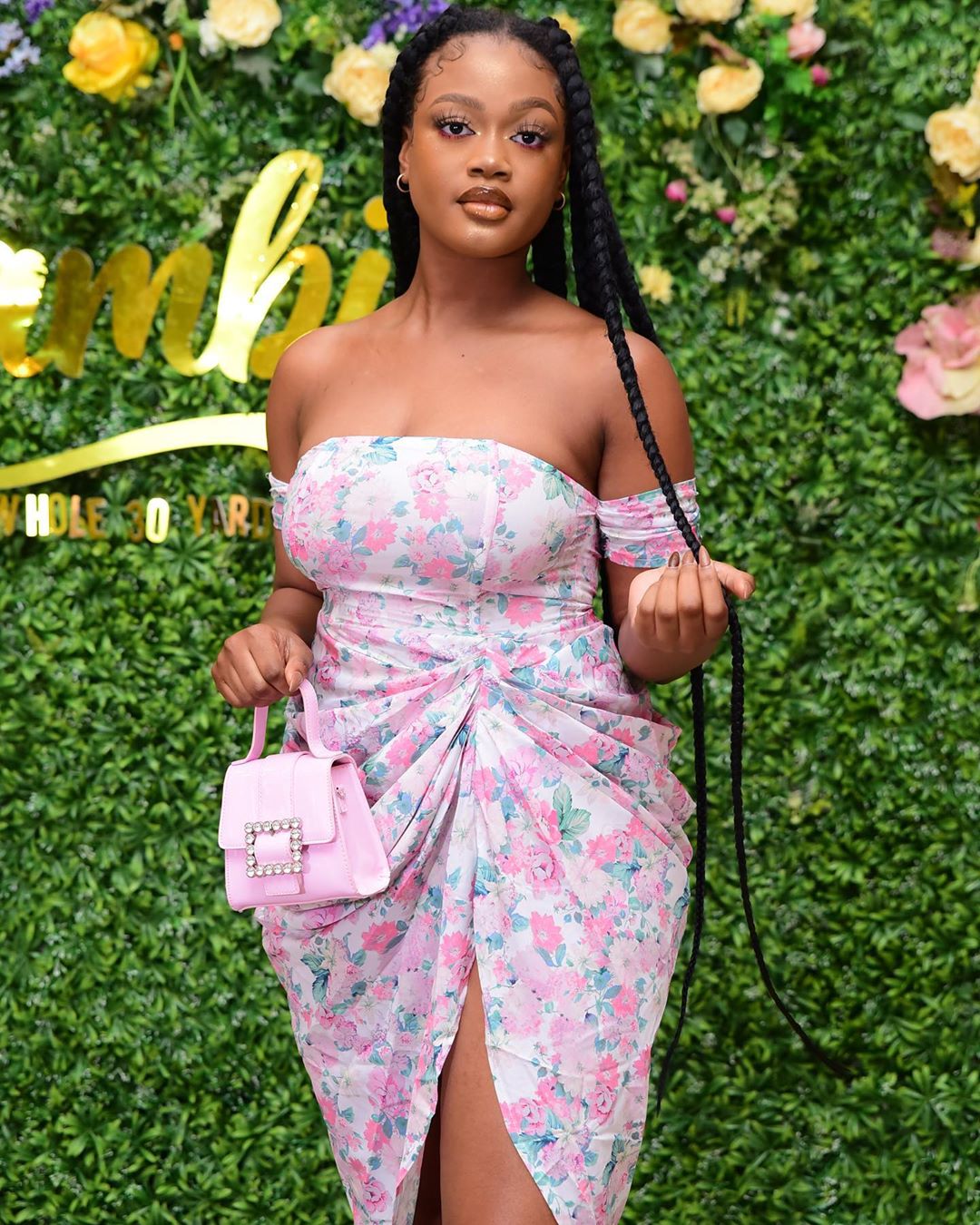 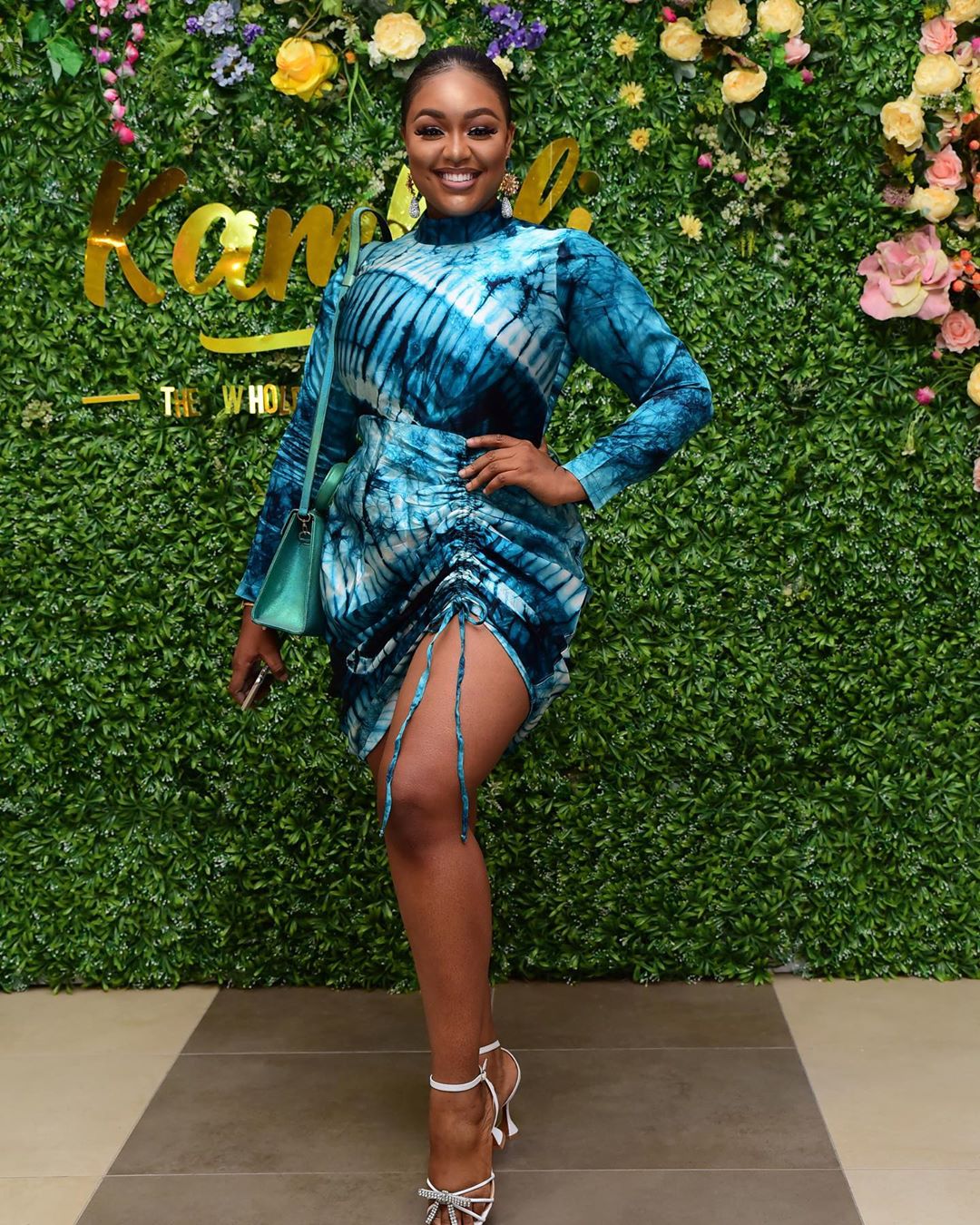 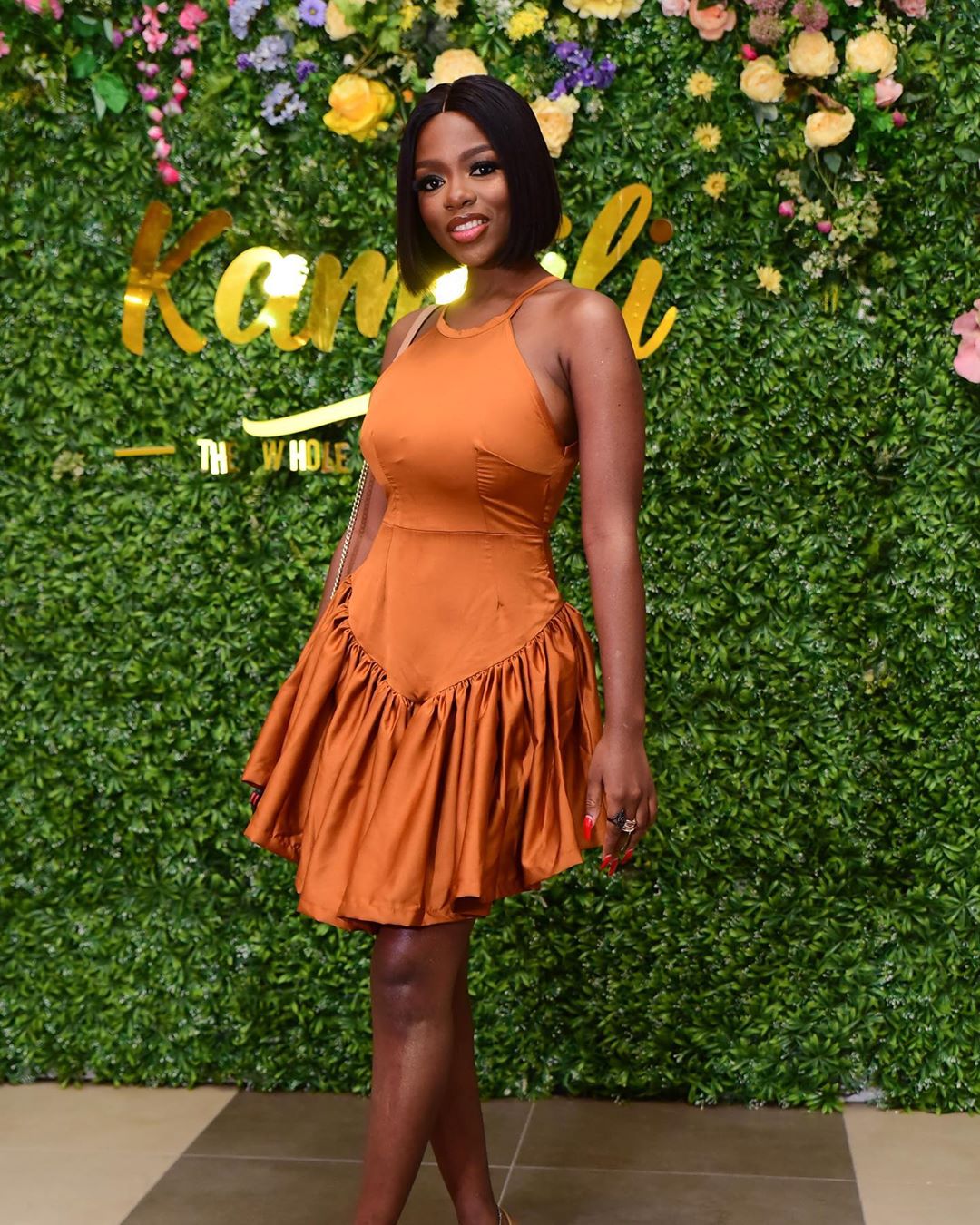 Here We Go with the Drama! Watch Episode 12 of “The Men’s Club”