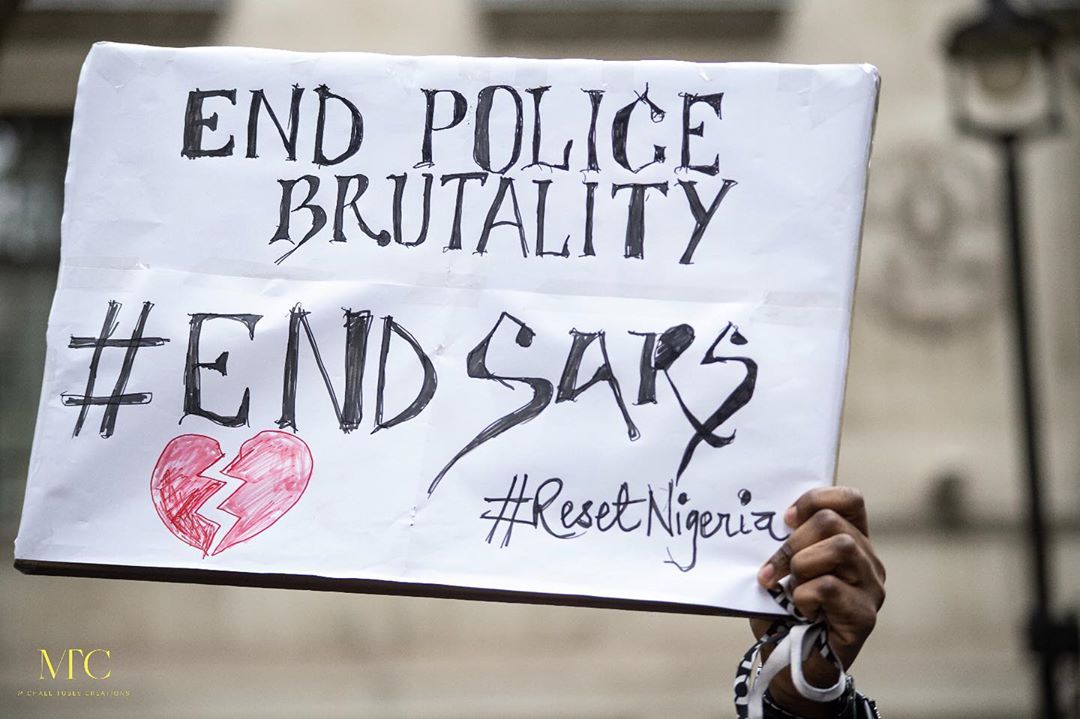 For over a week, peaceful protesters have been on the streets all over Nigeria, demanding justice for victims of police brutality, the total dissolution of the Special Anti-Robbery Squad (SARS), and a total end to police brutality in the country.

On October 20, 2o20, these protesters at Lekki toll gate, a key rallying point for peaceful demonstrations, say officers of the Nigerian Army opened fire at them, injuring and killing several people. A major escalation of the unrest that has gripped Nigeria.

What started out as a peaceful protest for a better Nigeria, and better governance, turned into bloody and unforgettable unrest.

The extent of the casualties is still unknown, but videos posted to social media showed people who were wounded and men of the Nigerian army shooting.

Retweet aggressively the world need to see this 🇳🇬✊

This came just hours after the governor of Lagos, Babajide Sanwo-Olu declared a 24-hour curfew, saying that peaceful protests against police brutality had “degenerated into a monster.”

The governor announced on his Twitter feed that the curfew would come into effect at 4 PM (which was later changed to 9 PM) on Tuesday, “Nobody except essential service providers and first responders must be found on the streets” the governor said. “We will not watch and allow anarchy in our dear state.”

Hours before the curfew began, these peaceful protesters, reportedly bearing no weapon, but the Nigerian flag and chanting the national anthem, remained at the toll gate, pledging not to move.

NIGERIANS SINGING THE NATIONAL ANTHEM WHILE THEY’RE BEING SHOT AT BY THE MILITARY.

WE WILL NEVER FORGET. #EndSARS pic.twitter.com/5QPWmR9RCx

At exactly 6.45 pm [local time] the soldiers pulled up… and they started firing directly at we, the peaceful protesters. They were firing and they were advancing straight at us. It was chaos. Somebody got hit straight beside me and he died on the spot.

It was pandemonium and they kept on shooting and shooting at us. It lasted for about an hour and a half and the soldiers were actually taking up the dead bodies.

When the security cameras were removed from the Lekki Tollgate

Shortly after, the streetlights reportedly went out and security cameras were removed from the scene.

Let it be know that on 20/10/2020 this two guys came down lekki toll gate remove the CCTV camera. and latter bring in army truck. Later switched off the lekki toll gate lights and start open fire on the #EndSARS peaceful protesters killing many. Thread pic.twitter.com/sZBFtp46zo

Let it be known that Jide SanwoOlu was in government when Live Rounds were fired at thousands of Protestors camping peacefully together at the Lekki Toll Gate… then turn off the light and camera #EndSARS pic.twitter.com/u4Dh9aceJs

DJ Switch who was among the peaceful protester streaming the scene live on her Instagram, said she counted some casualties around her. “We’ve already told them we’re not going anywhere,” she said.  Nigerians watched as protesters tried to remove a bullet from the thigh of an unarmed peaceful protester, how one took his last breath after he was shot, how the officers opened fire on protesters while sitting on the floor and chanting the national anthem.

DJ Switch before her Livestream suddenly ended said, “The whole place is blocked, there are soldiers everywhere and they came in guns blazing. Are they going to shoot all of us? The only weapon we have is the Nigerian flag.”

See some clips below:

Dj Switch, and other protesters are still being shot at this morning 💔 #EndSARSpic.twitter.com/GZk5bjzNID 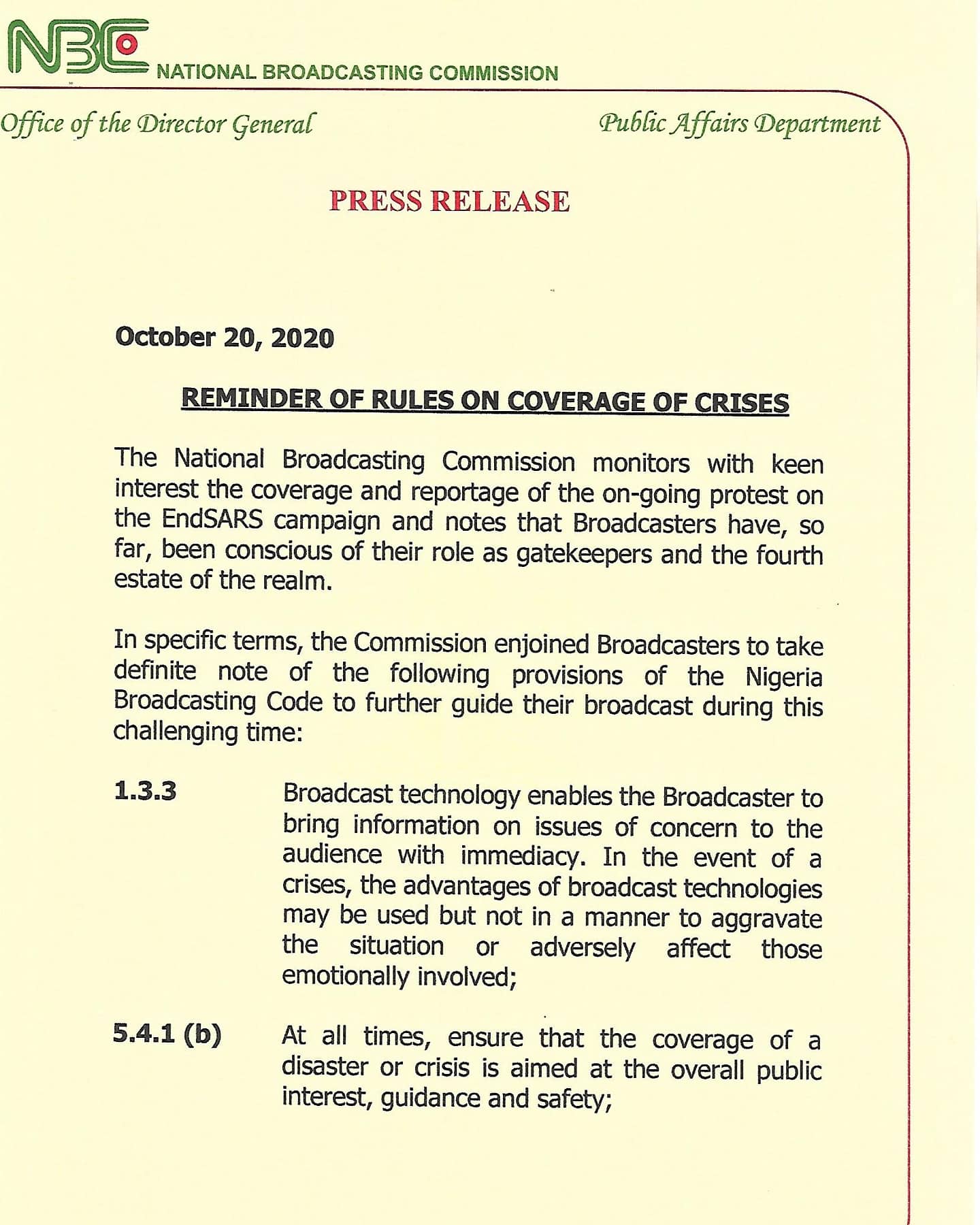 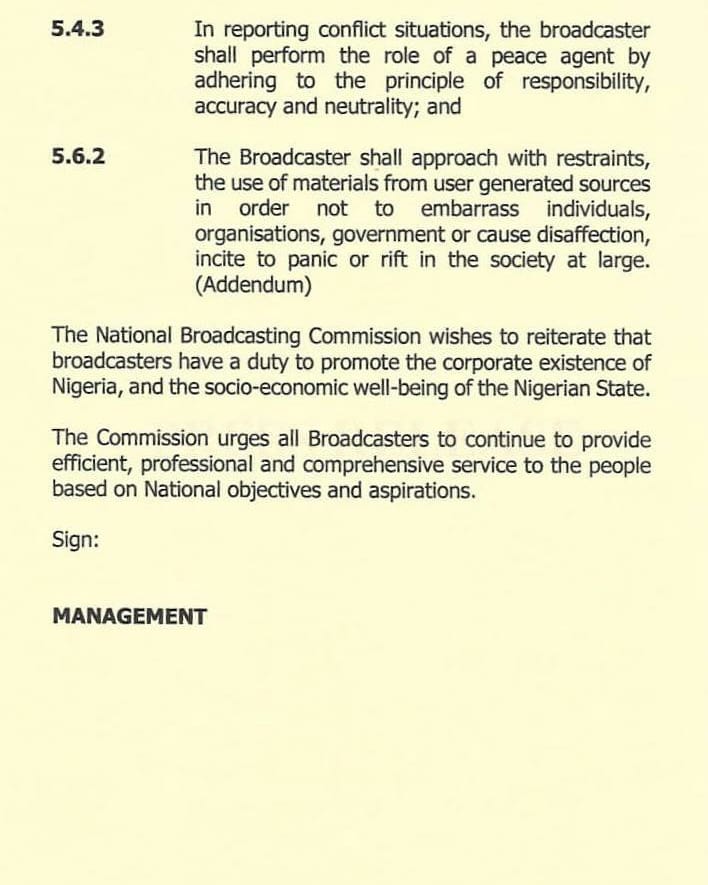 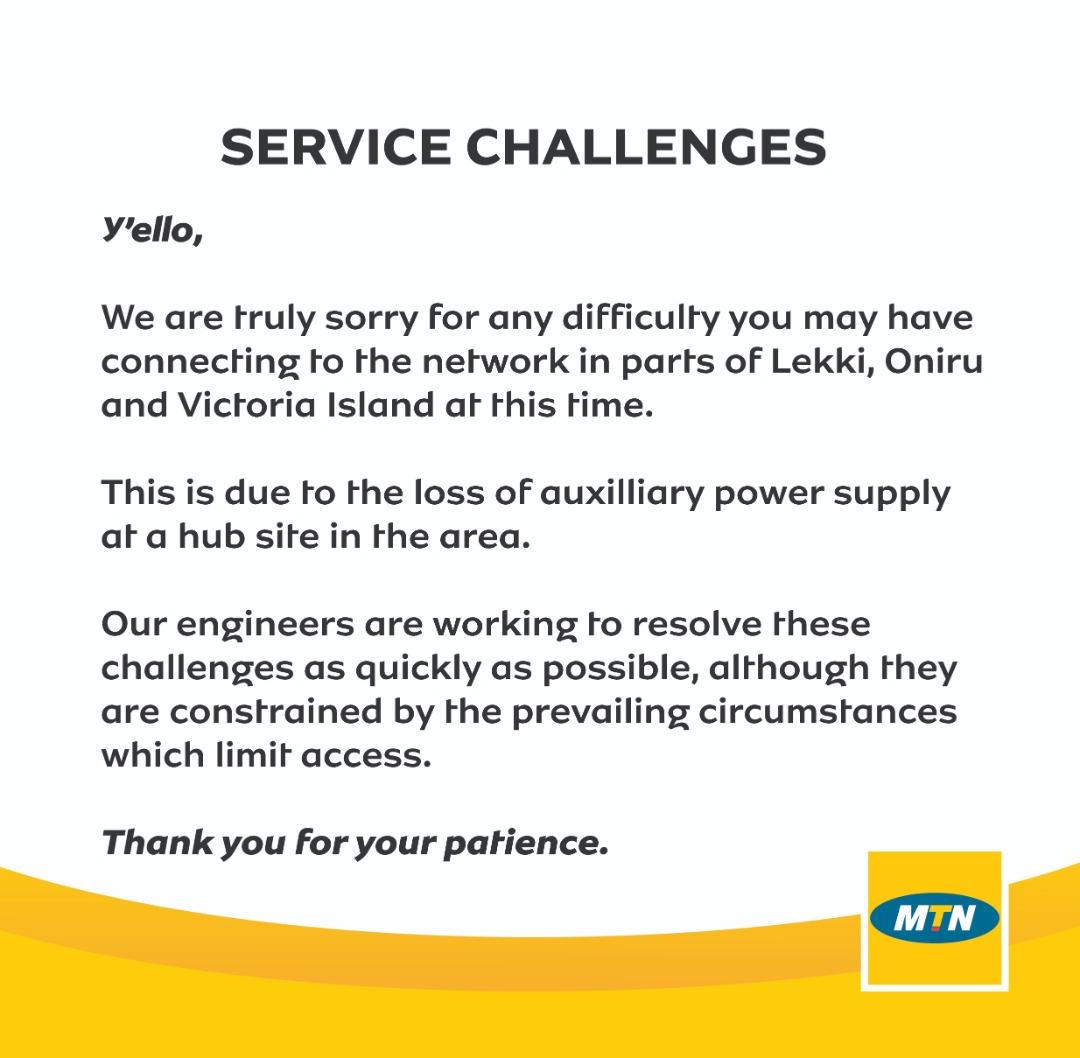 If you’re around Lekki and are stranded, please go to the locations above. N:B: Correct phone number in the second photo/slide is 08148808800 Stay safe, guys. Stay safe. Thank you, @hotelsng @elevationng #BellaNaija #EndSARS BellaNaija.con

Please guys, if you’re around any of these areas, head to these places for shelter. Be safe ❤️ . @daystarng @houseontherockchurch #BellaNaija #EndSARS