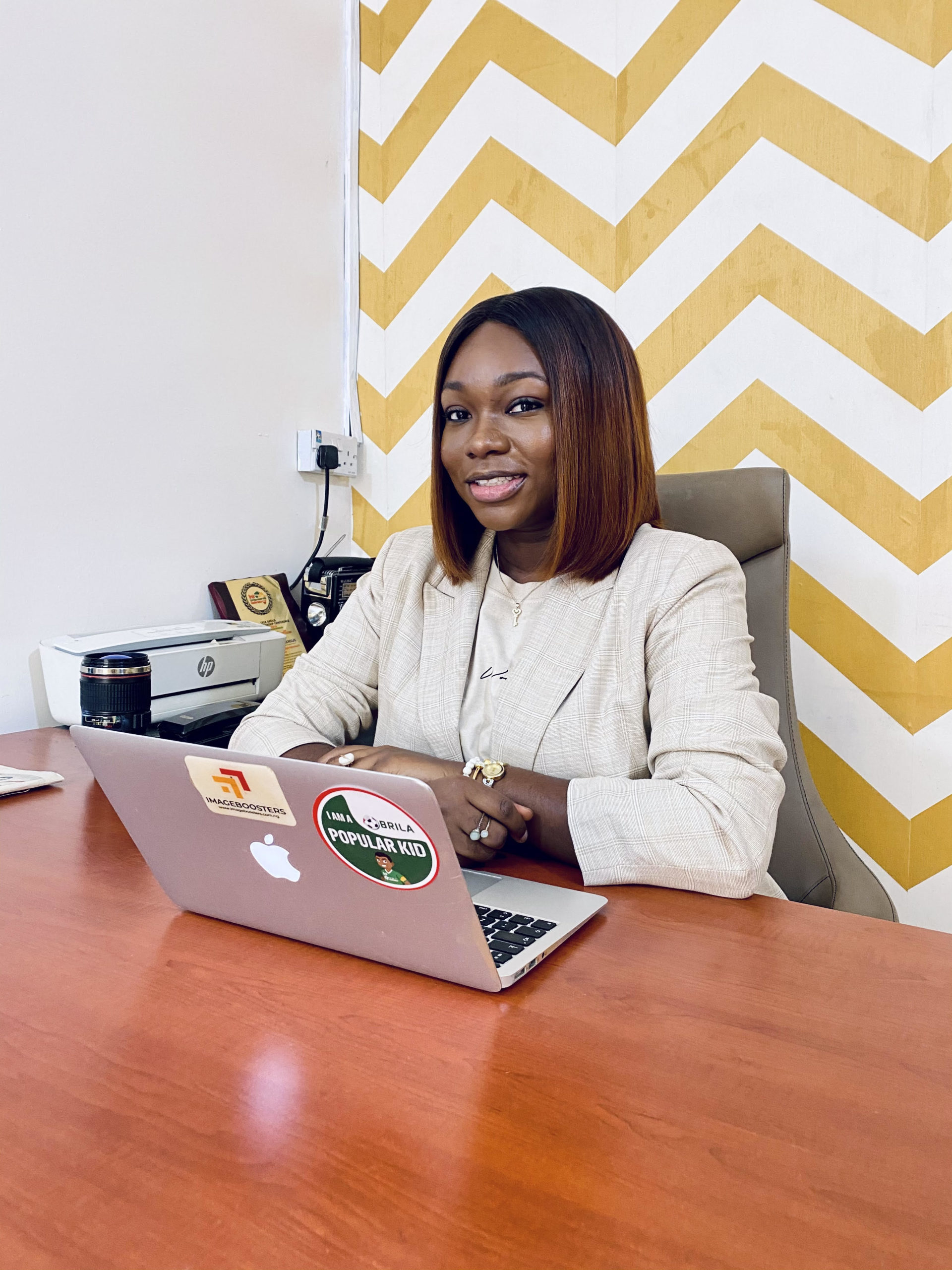 “Hold your head up.” These words said to me by my dad at age 7 have continued to be my driving force. Perhaps he could see a glimpse into my future that I couldn’t? Perhaps he was trying to train me ahead for the resilience and tenacity that I needed as a girl in our society, and later as a young woman in business.

I’ve read so many articles and heard so many debates on inclusion and equality, I’ve also worked closely with too many competent women to not be an advocate of women inclusion in business, politics, sports, media, and so on. As I spend more years honing my skills and watering my path to success, it has become clearer to me that there aren’t many women in leadership positions as there should be. The few young women, like myself, who I’ve met have spent years dealing with the imposter syndrome or hoping that there’ll someday be a system in place that encourages inclusion. They’re also hoping that diverse women can be represented on the seats of decision-making because inclusion and representation have never been as important as they are in 2020.

My keyword, however, is ‘competence.’ This is because I strongly believe that before we ask for a seat at the table, we must ensure that we have and continue to put in the work needed to be change agents in our various industries. As I write this, I can only think of a certain scene in the TV series, Scandal, where Roman Pope says to Olivia, “You have to be twice as good as them to get half of what they have.” And while those words were said to explain the plight of Blacks in racially charged systems, we cannot deny that black women live those words daily, especially in male-dominated industries.

It is, therefore, our duty as black women to continuously prepare for the call before our numbers are dialed up. Nothing disappoints me more than young women that have given up on this fight for inclusion. Those that have used their anger and despair as an excuse to throw their hands up in defeat. I, for one, will never give up. I dream of a society where women lead and are not considered an after-thought or a means to balance the reputation of a company.

My fellow young women in leadership, we must not forget that the seats we hold were fought for by women before us, whether directly or indirectly. I know what it means to miss out on opportunities because of my looks or just because the other person lacked sensual control. To say these experiences are gut-wrenching would be an understatement, but they have opened me up to the realities of running businesses as a 26-year-old. And while some may be in denial as to our fight for equality, we must never forget why we fight.

It is so important that women in powerful positions start to address topics that will shape the next 5-10 years and our generations to come. There will be many naysayers but we must block the outside noise and focus on our fight for inclusion. The journey does not end when we get a seat at the table, it begins at that point.

The Journey, The Process, The Triumph – 6 Entrepreneurs set to bare it all in the #FacebookxBellaNaijaSuccessStory Campaign