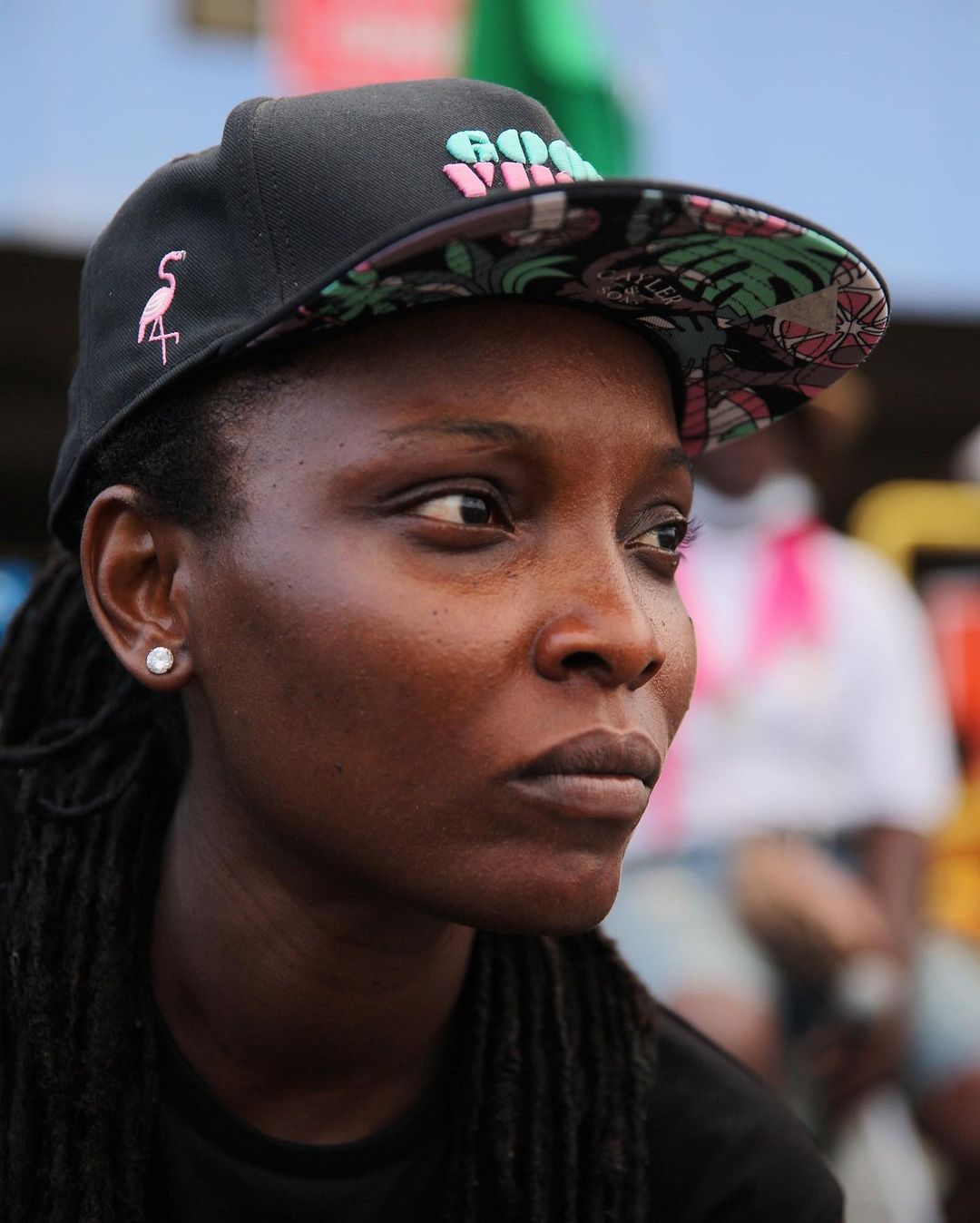 During the #EndSARS protests, several Nigerian celebrities joined the movement; protesting, using their platforms and speaking up. One of these stars was a disc jockey, Obianuju Catherine Udeh, popularly known as DJ Switch.

DJ Switch who was signed to Peter Okoye‘s PClassic Records in 2017 was among the peaceful protesters at the 10-20-2020 Lekki Toll Gate shooting. She was present when soldiers opened fire and streamed the scene live on her Instagram, where she was seen helping protesters who had been shot.

Few days after the shooting, DJ shared another video where she thanked a number of people, including Peter Okoye. In her words, “I want to thank a few people who, at the risk of their lives, came to get me. My life was being threatened for speaking up.”

It was earlier reported that DJ Switch had sought refuge in Canada where she narrated her ordeal at the Sub-committee on International Human Rights of the Standing Committee on Foreign Affairs and International Development of the Canadian parliament.

According to The PUNCH, Peter Okoye’s personal assistant Charles Abi has confirmed that the DJ is not in the country, but refused to disclose her current location for safety reasons. Charles also confirmed that DJ Switch was being threatened, but said he knew nothing about her testifying at the parliament. He said,

I cannot tell you if DJ Switch testified at a Canadian parliament, but if you see that the Canadian parliament posted it, then she probably did it. I know that she has not posted anything and I remember that my boss told her not to post anything; but in due time, she will speak out.

#COVID19: Pfizer says its Vaccine (Still Being Tested) May Be 90% Effective

Wizkid & Burna Boy’s “Ginger” is the First Song to Start at No.1 on TurnTable Top 50 Chart