Wizkid & Burna Boy's “Ginger” is the First Song to Start at No.1 on TurnTable Top 50 Chart 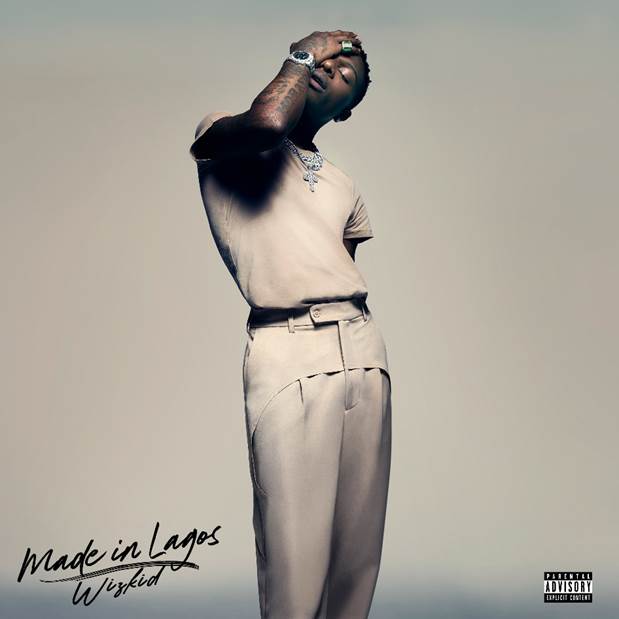 Since its release, Wizkid‘s Made In Lagos Album has been a rave, breaking new records and milestones. It became the first Nigerian album to hit over a hundred million streams in just 9 days.

In just another feat, his “Ginger” collabo with Burnaboy made history as the first number 1 song on the maiden edition of TurnTable Top 50 chart.

.@wizkidayo’s “Ginger” featuring @burnaboy is the first song to start at No. 1 on TurnTable Top 50

Impressively, all fourteen songs on the album made this chart, with four of the songs in Top 10, “Reckless” makes number 3, “No Stress”, number 4, and the Damian Marley-assisted “Blessed” at number 10.