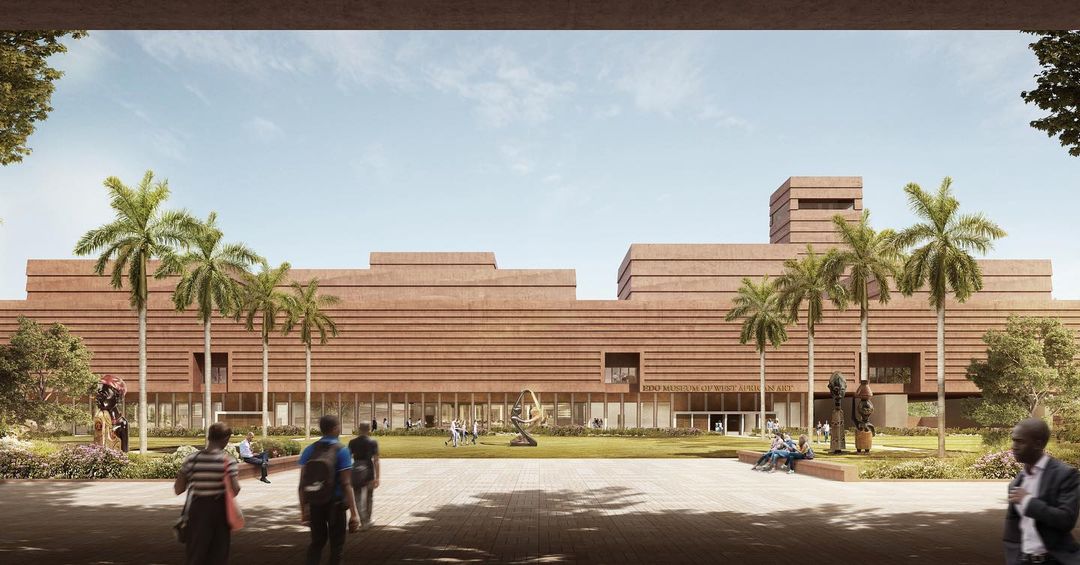 Something interesting is coming soon BNers!

Plans and renderings for the Edo Museum of West African Art (EMOWAA), which was previously known as the Benin Royal Museum, are being worked on courtesy of Adjaye Associates and Legacy Restoration Trust of Nigeria and the British Museum. 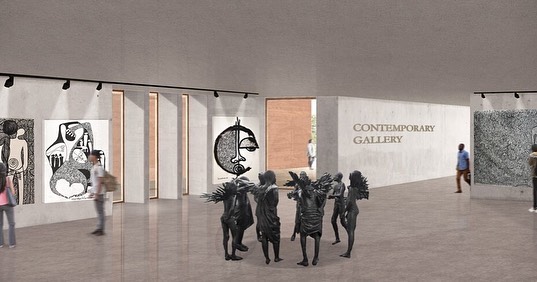 The new museum which is next to the Oba of Benin’s Palace is expected “to create a home and interpretive centre for the art and artefacts of Benin’s heritage, to engage in archaeological work in the ancient royal city on the museum site and to push for restitution of countless objects and artworks (like Benin bronzes; cast sculptures and plaques) looted during the colonial period, now housed in institutions across the U.K, Europe and North America.”

EMOWAA will contain the rich, regal and sacred objects of Benin’s past, in a way that allows visitors not just the possibility of “looking in” but “looking out” into the visual landscape of imagining the once historic borders of a restored ancient kingdom.⁠⠀ 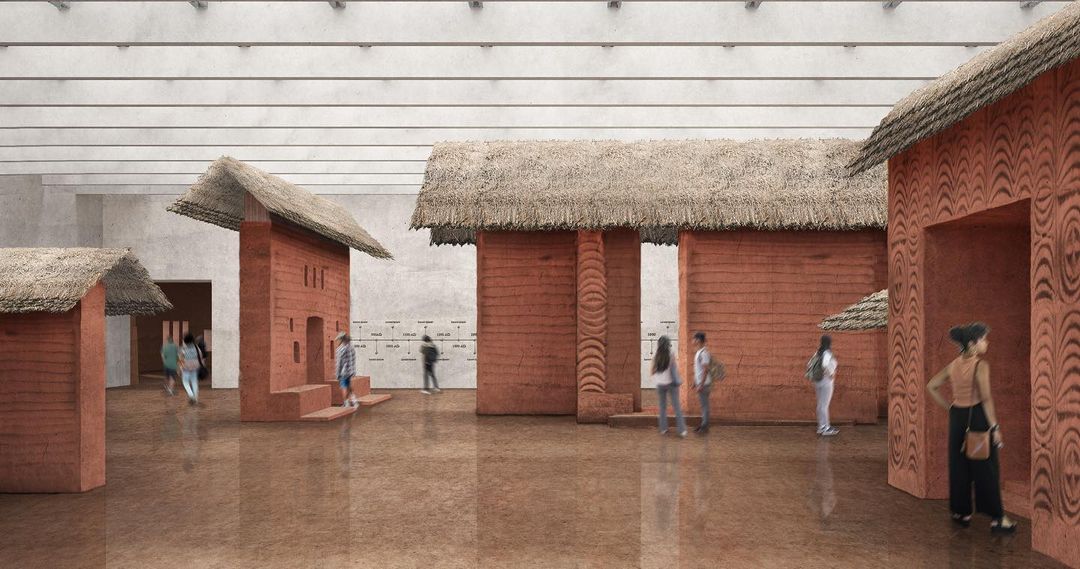 So far, $4 million has been raised for funding the dig of Adjaye’s museum and its surrounding landscape.

The design will include “surviving fragments of walls, moats or gates, in what a press release calls ‘the most extensive archaeological excavation ever undertake in Benin’.” 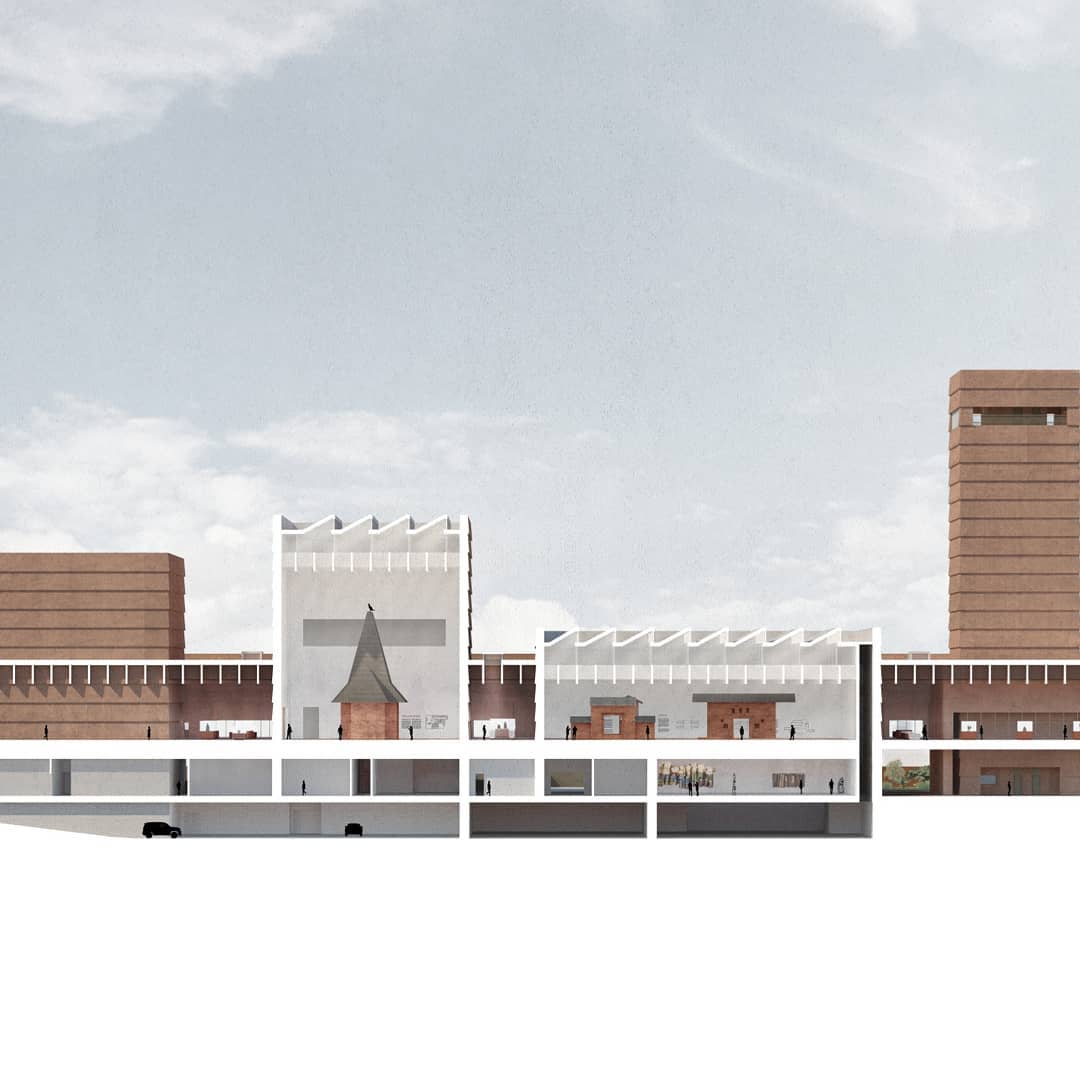 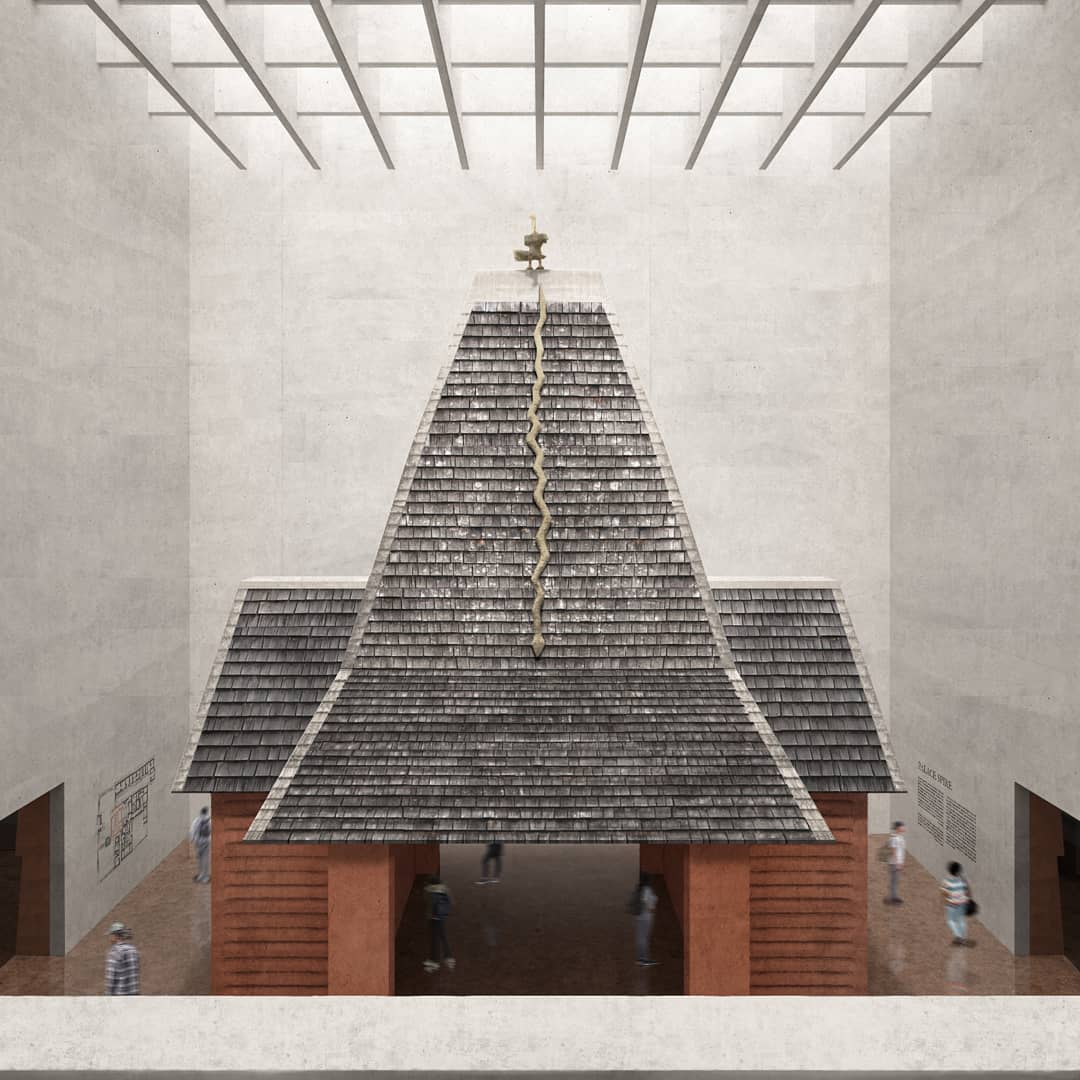