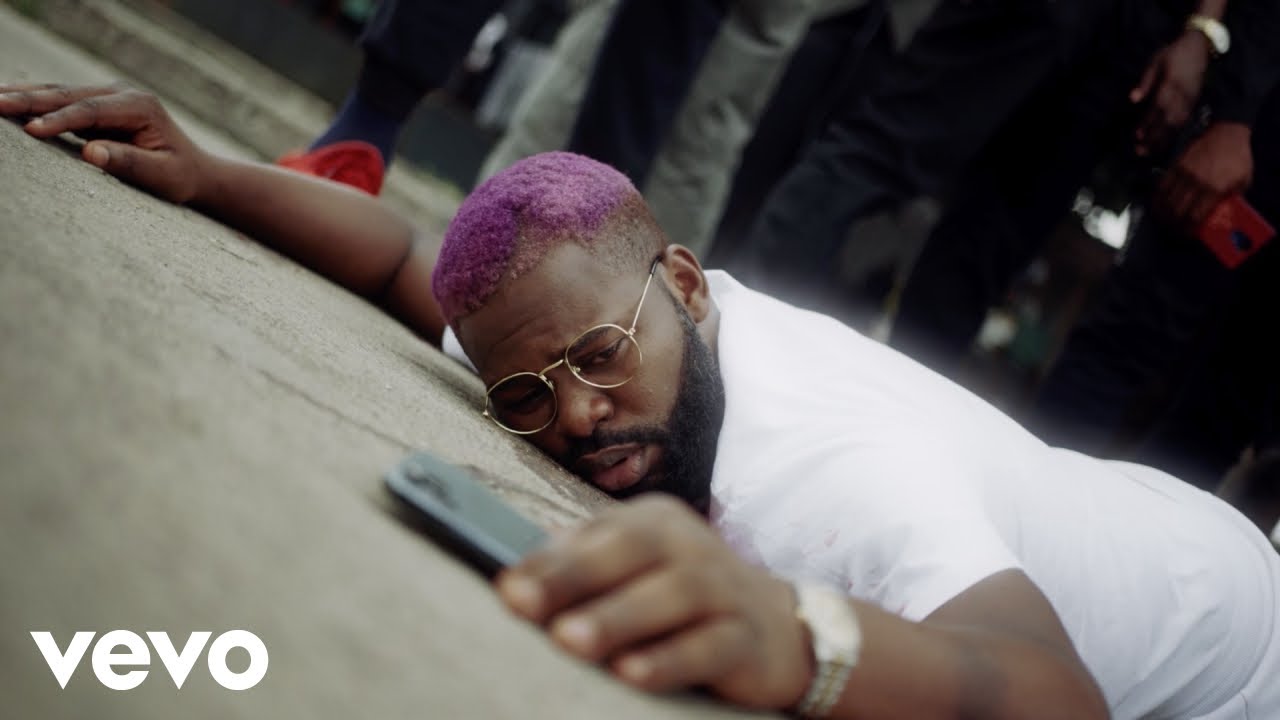 Folarin Falana, widely known as Falz has been in the front line of the #EndSARS and #EndPoliceBrutality movement, and he doesn’t seem to be backing out anytime soon. The rapper, lawyer and activist has once again told the ordeal of victims of police brutality, but this time, he’s doing it with music.

Falz has released the official video for his song “Johnny“, taken from his 2019 album “Moral Instruction“.

Like the song, the video highlights police brutality, the #EndSARS Protests and the Lekki Toll Gate shooting.

The video was directed by Olu The Wave.