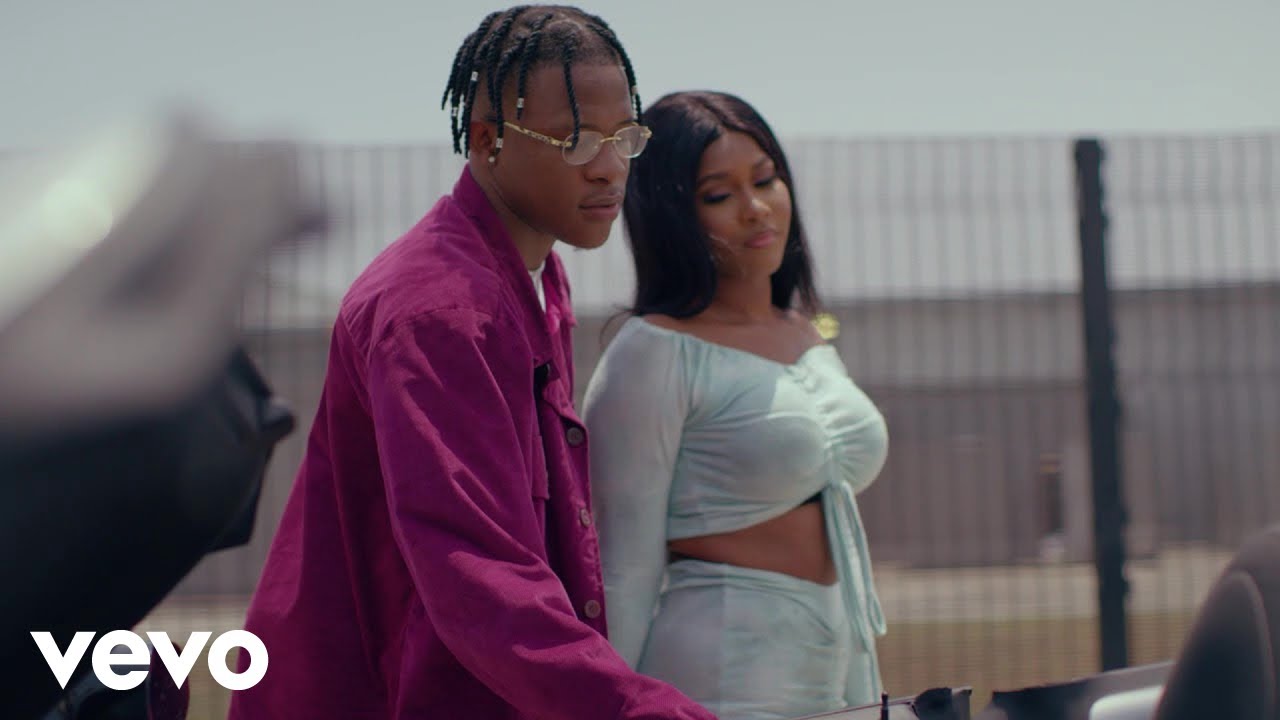 Afro-fusion artist Mikenoris has released the visuals for his latest song “Alone“.

Born in the beautiful city of Enugu where he started singing at the age of 13, Mikenoris’ love for music and his ability to develop a distinct sound led him into the industry professionally.

The talented singer still raving from the success of his single “Alone” is about to take it up a notch with an upbeat tune titled “Siko“.