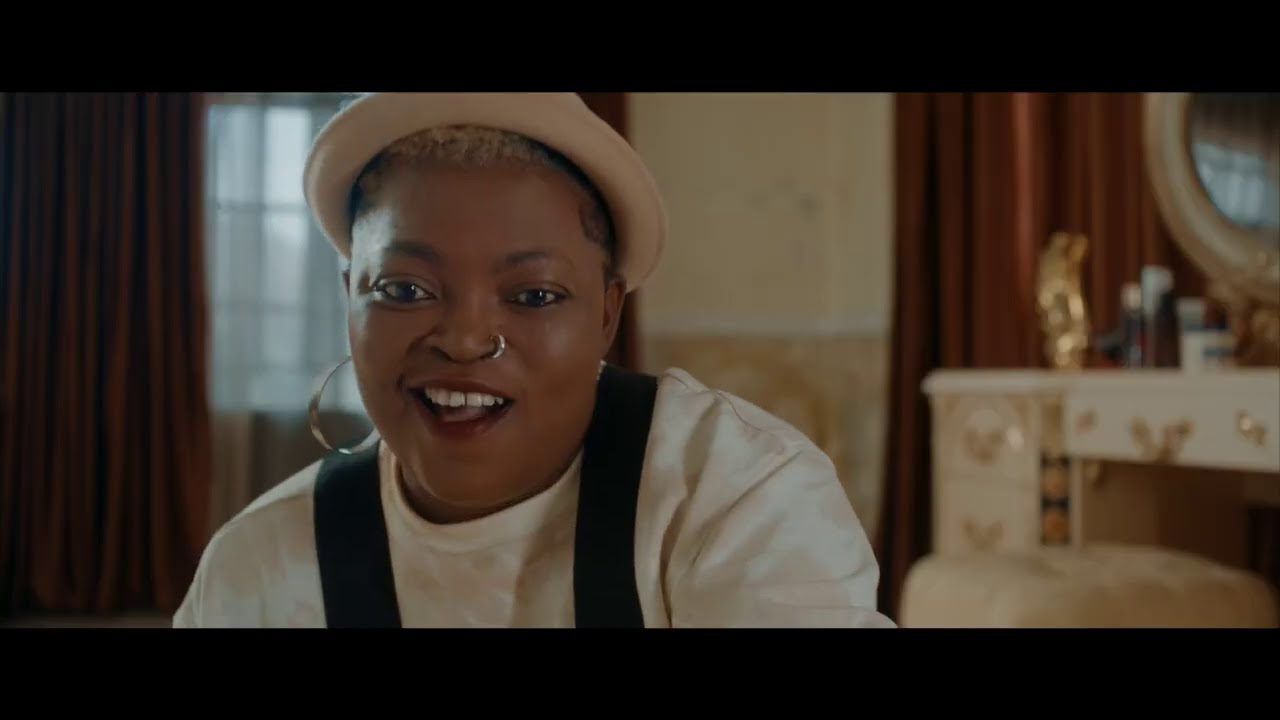 The official trailer for Funke Akindele-Bello and JJC Skillz‘ first directorial collaboration, “Omo Ghetto (The Saga)” is finally here and it’s getting us even more excited.

The anticipated sequel to “Omo Ghetto” which will debut on December 25, follows Lefty and her friends, Nikky, Busty and Chummy Choko in Askamaya Ghetto. You can take Lefty out of the ghetto but can you take the ghetto out of her?