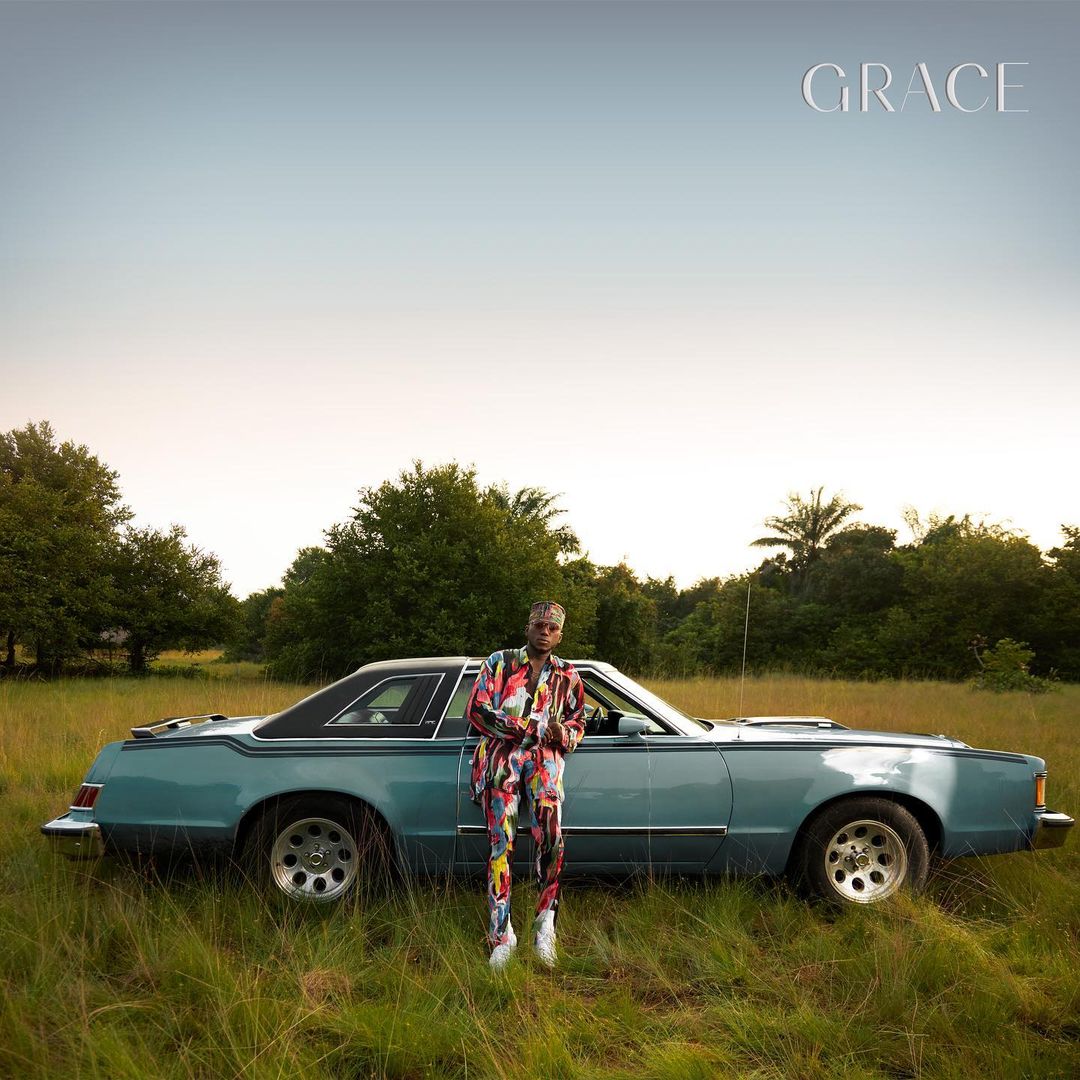 ‘“Grace” is meant to be a simultaneous moment of pause, reflection and celebration. “Grace” will create a uniting force for all music lovers, transcending cultural lines and borders. It will not only provide that distinctive sound that his fans know and love but will also display Spinall’s music production prowess and all-round growth’, DJ Spinall says. 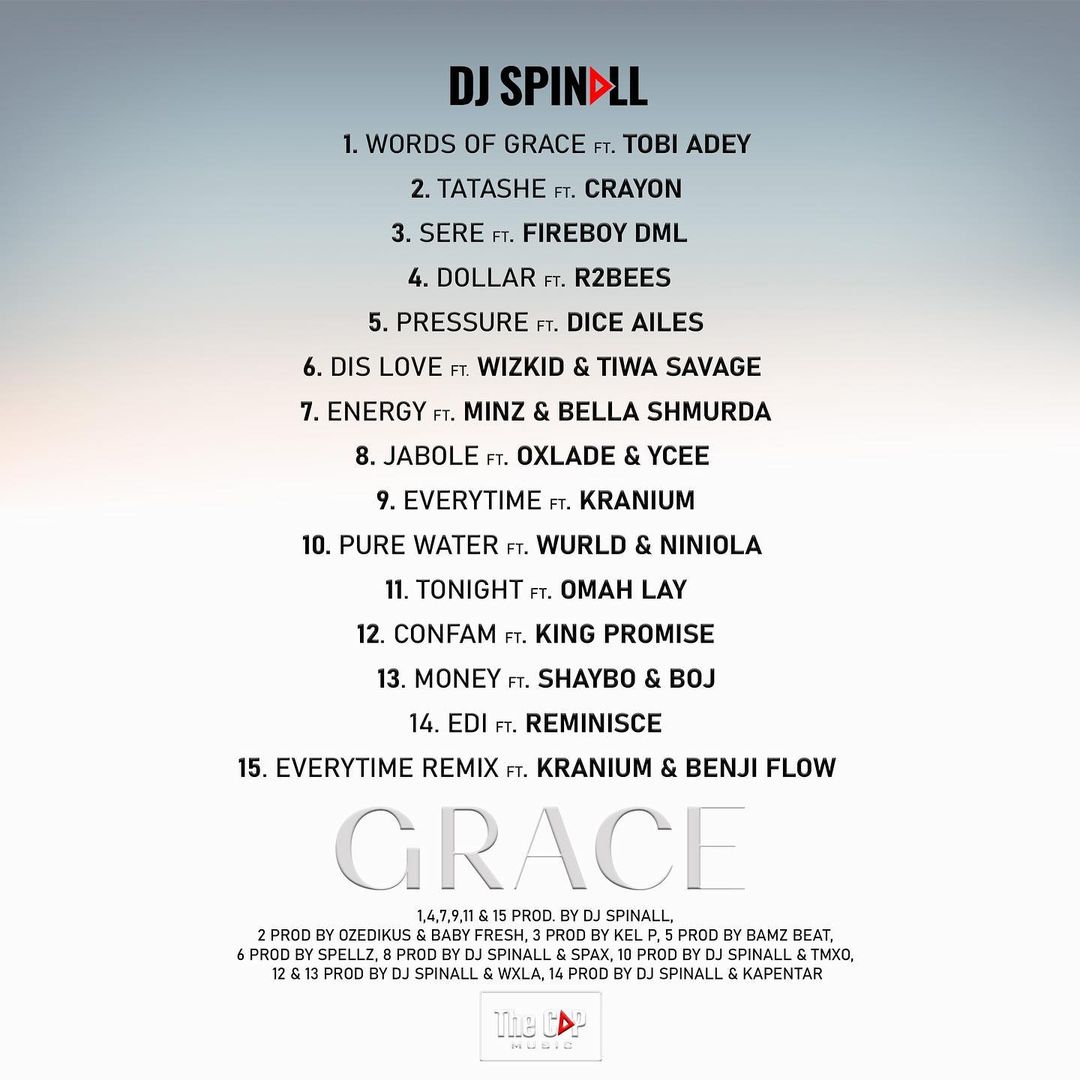 It features superstar producers such as Ozedikus, Baby Fresh, Spells, Kel P and others.

The album comprises sultry rhythms that weave between mellow percussion. And on “Everytime”, Kranium deftly reveals the Afro-Caribbean undertones in a project that links Afrobeats not only with dancehall but also Ghanaian hiplife and R&B.