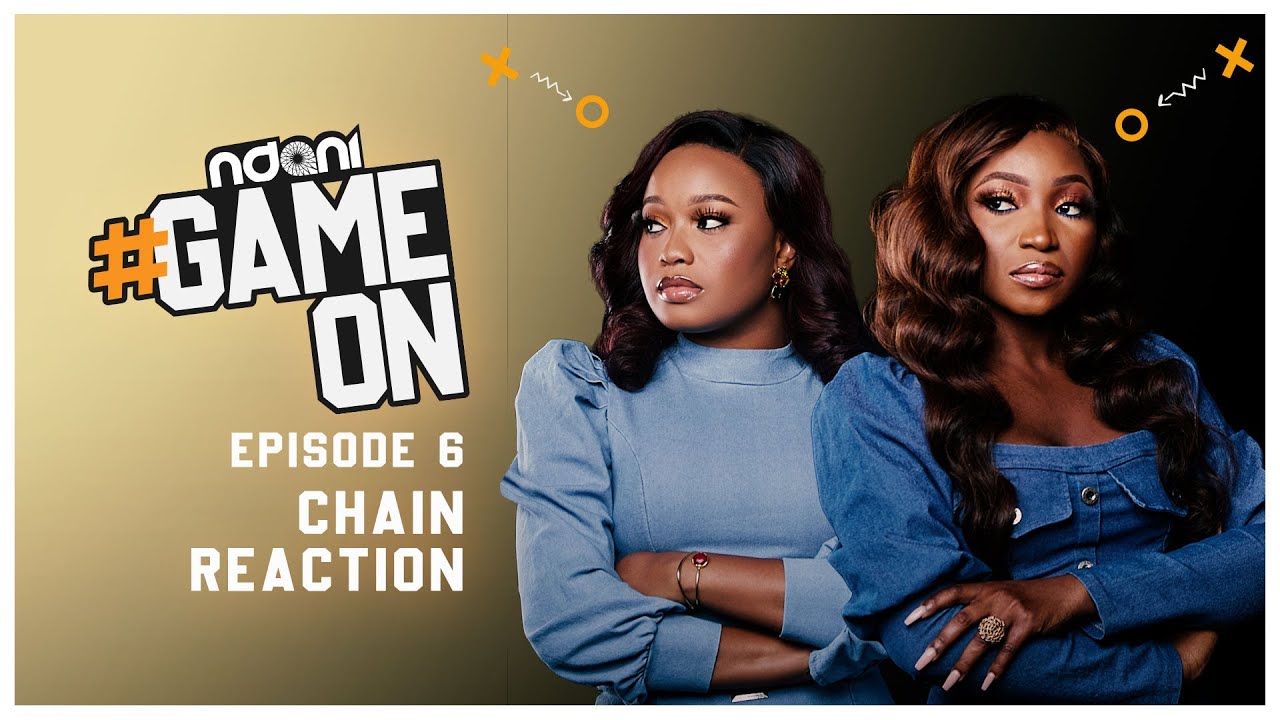 Ndani TV has premiered episode 6 of its web series “Game On“.

In this episode, Saze and Mayowa meet up to discuss all that has happened and they are joined by an unusual guest. Meanwhile, Leye takes things to another level as he meets up with an old friend.