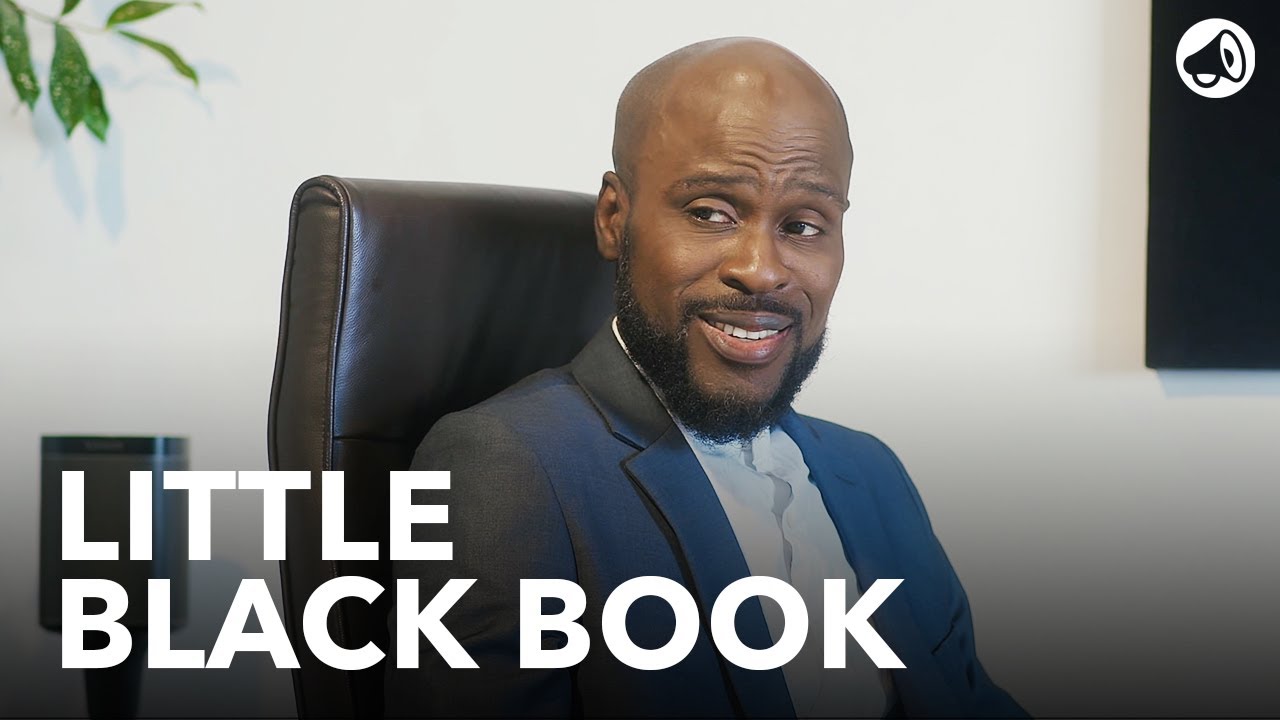 Based on a written series also titled “Little Black Book” by popular author, Sally Kenneth Dadzie, the series tells the story of Tade, a brilliant business developer trying to get her life back on track after a series of failures, Leo, a millionaire hotel entrepreneur defying the odds to keep his business in the green and a little black book of gorgeous women, unfolding truths and hidden desires between them.

In episode 1, Tade’s lazy morning is interrupted when she realizes she’s late for an interview at Leon Towers. She finally makes it there and ends up being interviewed by the CEO, Leo Afamdi Igwe who ends up offering her a PA job instead of the business development manager role she applied for.