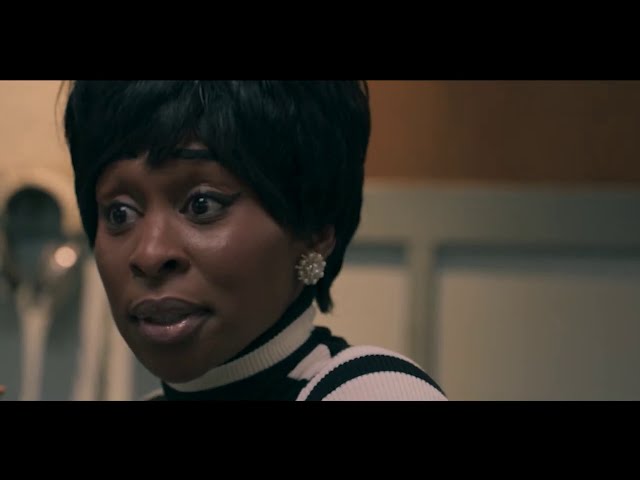 The official trailer for National Geographic’s “Genius: Aretha” is out and it stars Academy Award-nominee Cynthia Erivo as the “Queen of Soul” in the Emmy award-winning critically acclaimed global anthology series set to premiere on the 21st of March.

The third season of the show centres on the life of the very famous and well-celebrated artist Aretha Franklin who passed away at 76 in 2018. The show will “explore Aretha Franklin’s musical genius and incomparable career, as well as the immeasurable impact and lasting influence she has had on music and culture around the world,” National Geographic said in a press release.

The show stars Courtney B. Vance, Malcolm Barrett and David Cross, among others and will be available on what would have been Aretha’s 79th birthday, from March 25 on Hulu.