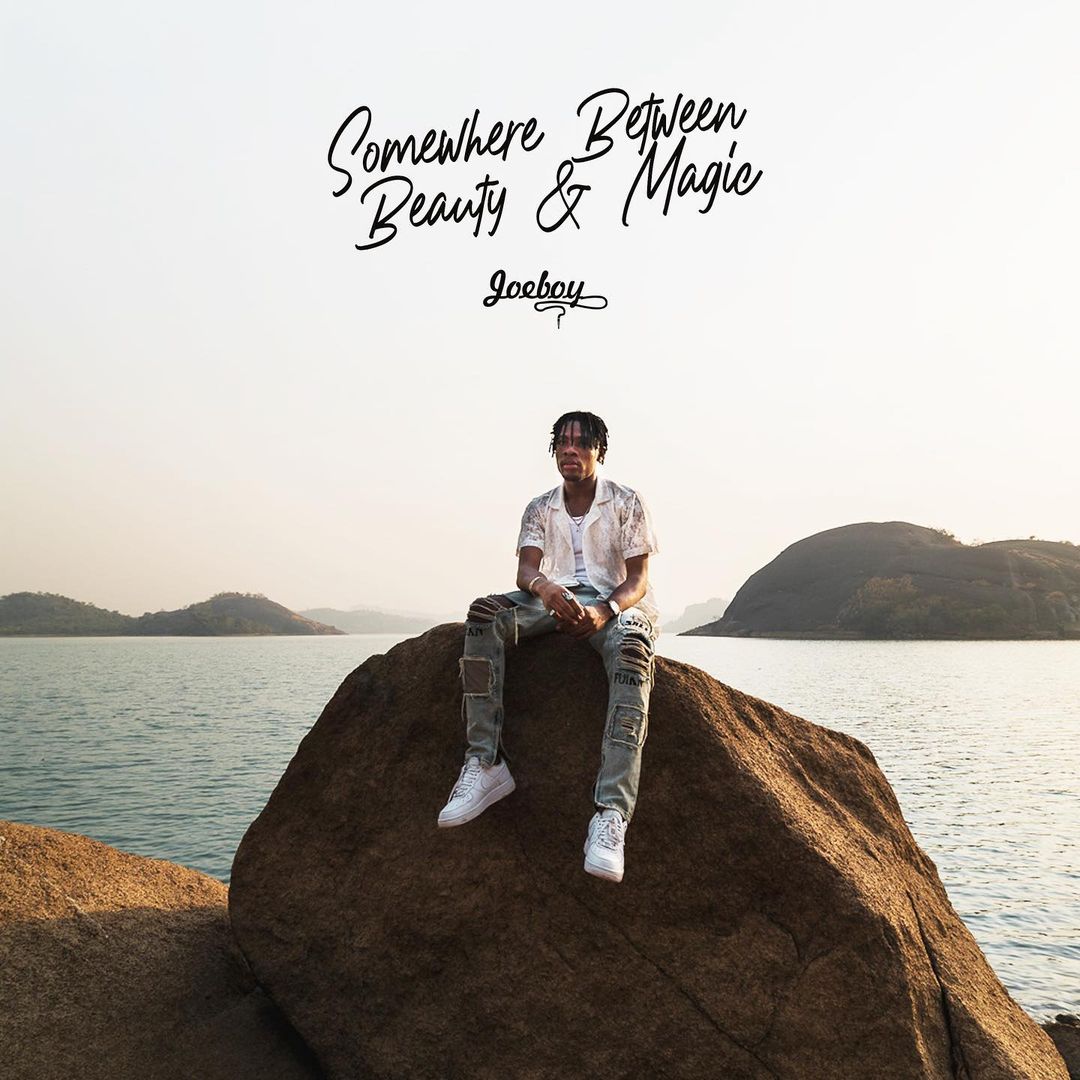 Raise your hand if you’re ready for a Joeboy new album!

Joeboy’s debut body of work, “Somewhere Between Beauty and Magic”, is set to drop February 4, and the singer is promising his fans that the album will bring happiness.

“Being able to create records that are life-changing is one of the greatest gifts to humanity; I’ve lived in the music to a point where I found myself immersed in all of its rhythms – YL 2021”, the singer wrote on Monday, accompanied by a photo of a tracklist.

The song titles are as follows: “Lonely“, “Consent“, “Count Me Out” “Oshe“, “Oh“, “Sugar Mama“, “Police“, “Better Thing“, “Runaway” and “Celebration“. Production credits go to Beatsbyko, MOG, and Kelly, to mention a few. 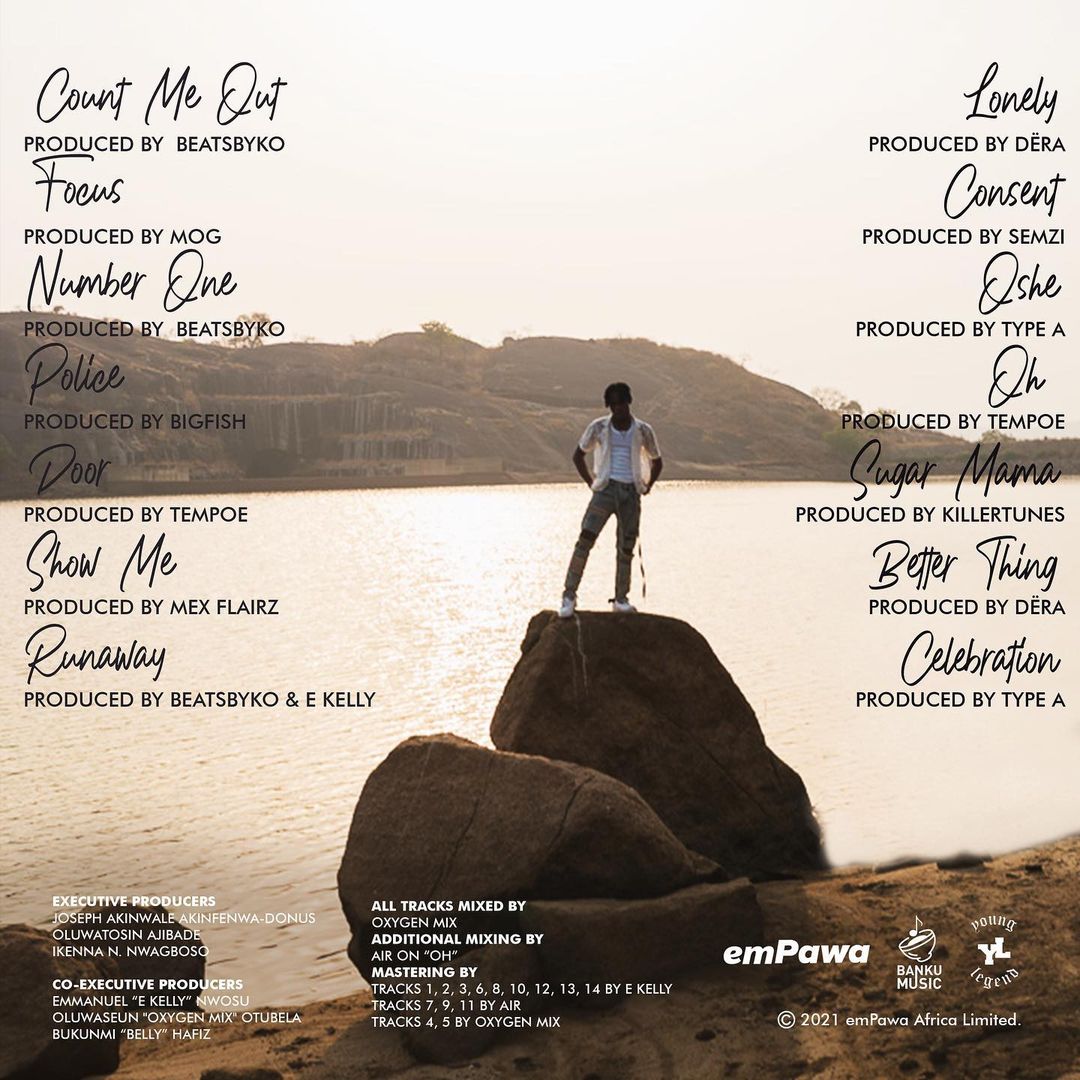 In an interview with Audiomack, he said, the debut album “sounds like a beauty. It sounds like magic. It is an exciting album. It has a lot of smash hits on it. It’s different when it comes to singles. With singles, you have to do it in a particular way, but when you have a body of work, you can try different things. I think this album will showcase my versatility to a large extent”.

We are certainly looking forward to the new album.