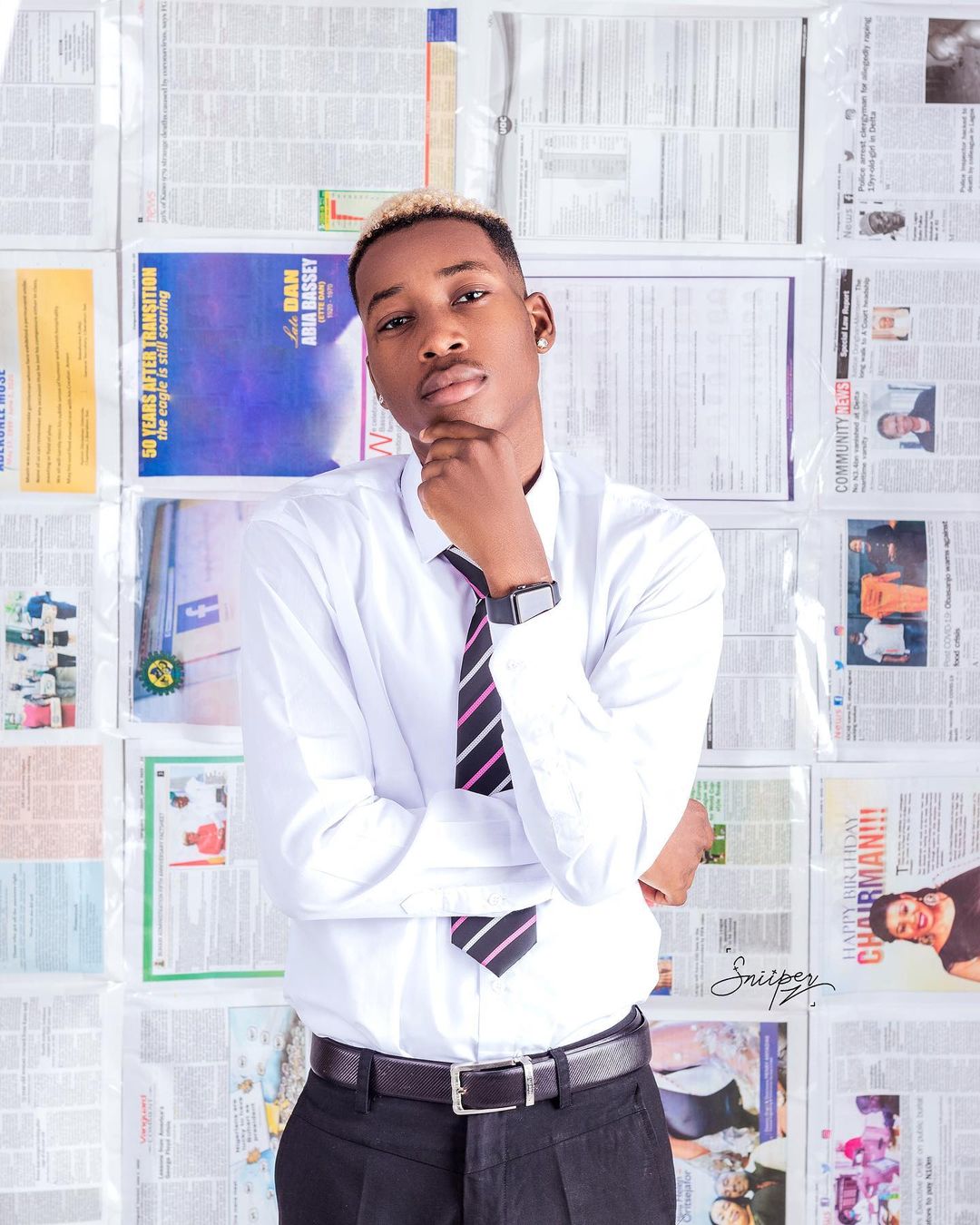 In October 2020, musician Lil Frosh was accused by girlfriend Okeoghene Iyomaterie and her manager Micheal of physically abusing her. The story caused an outrage on social media, leading to the termination of his recording contract by Davido Music Worldwide (DMW).

He consistently slapped me on the face, kicking, pushing me on other sensitive parts. The recent attack happened in September 2020, when he attacked me and rained blow on my head with bruises on my face. I partially lost my sight and had sleepless nights. He repeatedly boasted that since he is a well-known musician he is untouchable,” Okeoghene said, revealing that the artist always resorted to violence every time they had an argument since their relationship began in January 2020.

Although the singer denied the accusations, Lil Frosh was reportedly summoned at the Federal Criminal Investigation and Intelligence Department, Alagbon, on Thursday for questioning by the policemen. The artist was arraigned on one count of assault, as facilitated by the International Association Of Women Lawyers, Lagos State branch.

According to PUNCH, Lil Frosh pleaded not guilty with no legal representative in court, after which he was remanded in the correctional facility as ordered by Magistrate Adeola Olatunbosun of the Lagos State Magistrates’ Court in Yaba, on Tuesday and the case adjourned till March 9, 202o.