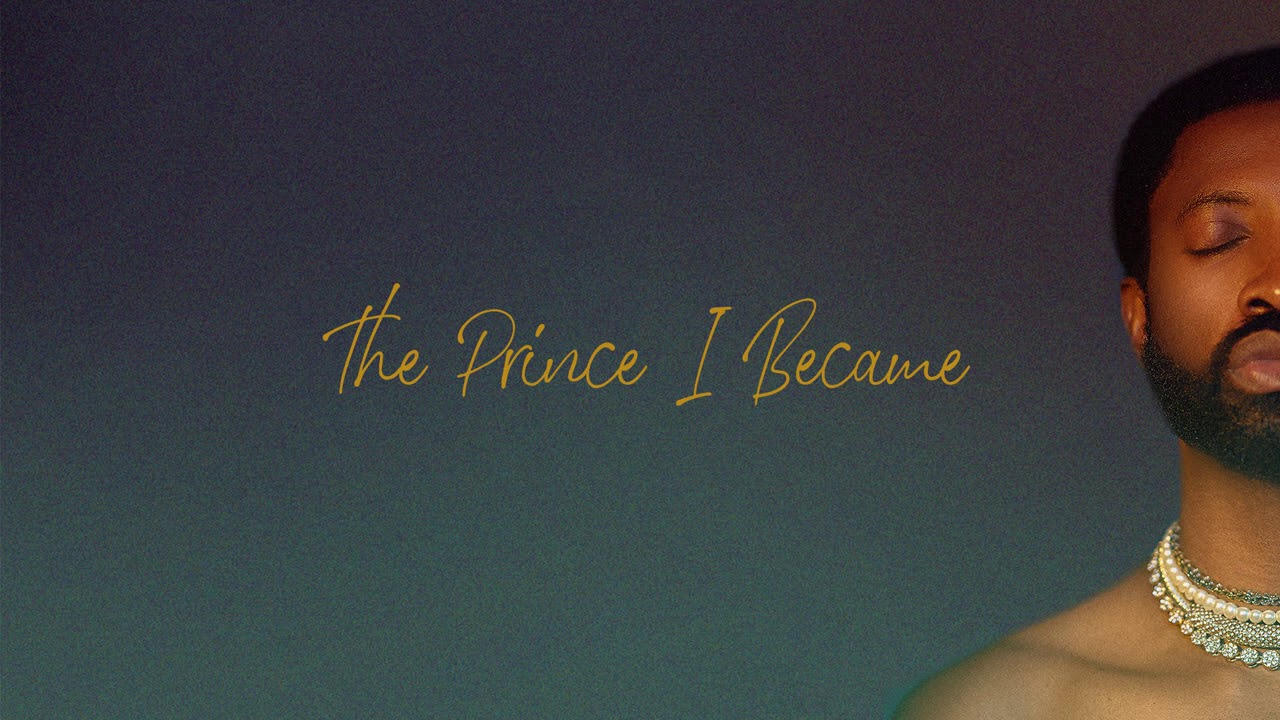 Ric Hassani has dropped two new singles for “Everything” and “Thunder Fire You” off his forthcoming album “The Prince I Became“.

Check out the tracklist.

“Everything” was produced by Sammy Keyz, Kenneth ‘Tedy Keny’ Godwin, Hope Dennis ‘DeeYasso’ Yasso and Ric Hassani. While  “Thunder Fire You” was written by Ric Hassani with co-writing by Odor Michael ‘Tchella’ Onyinyechi.

Listen to the new tracks