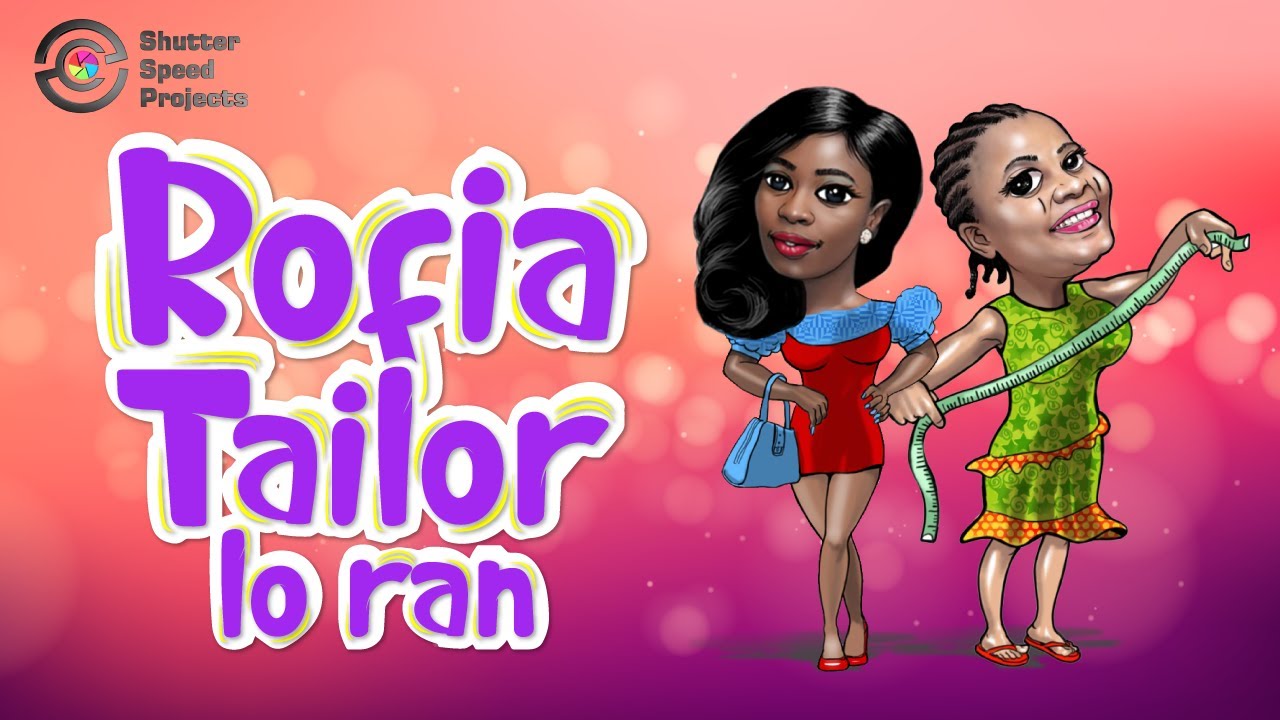 The first episode of Shutter Speed’s comedy web series “Rofia Tailor Loran (RTL)” has finally premiered on YouTube and it promises to get you rolling with laughter.

“RTL” is about a small-time tailor (Rofia) who comes to the city to find greener pastures. She connects with an old friend, a supposed city big gal, Lape and together they navigate the murky waters of friendship and business.

In this series, Bimbo Ademoye, Bolaji Ogunmola and Blessing Jessica Obasi give a stellar performance alongside a host of cameo appearances.

The series is produced and directed by Biodun Stephen.

watch the new episode below:

Where Does The Pain Go? Funmi Iyanda discusses Mental Health in this Episode of “Public Eye”