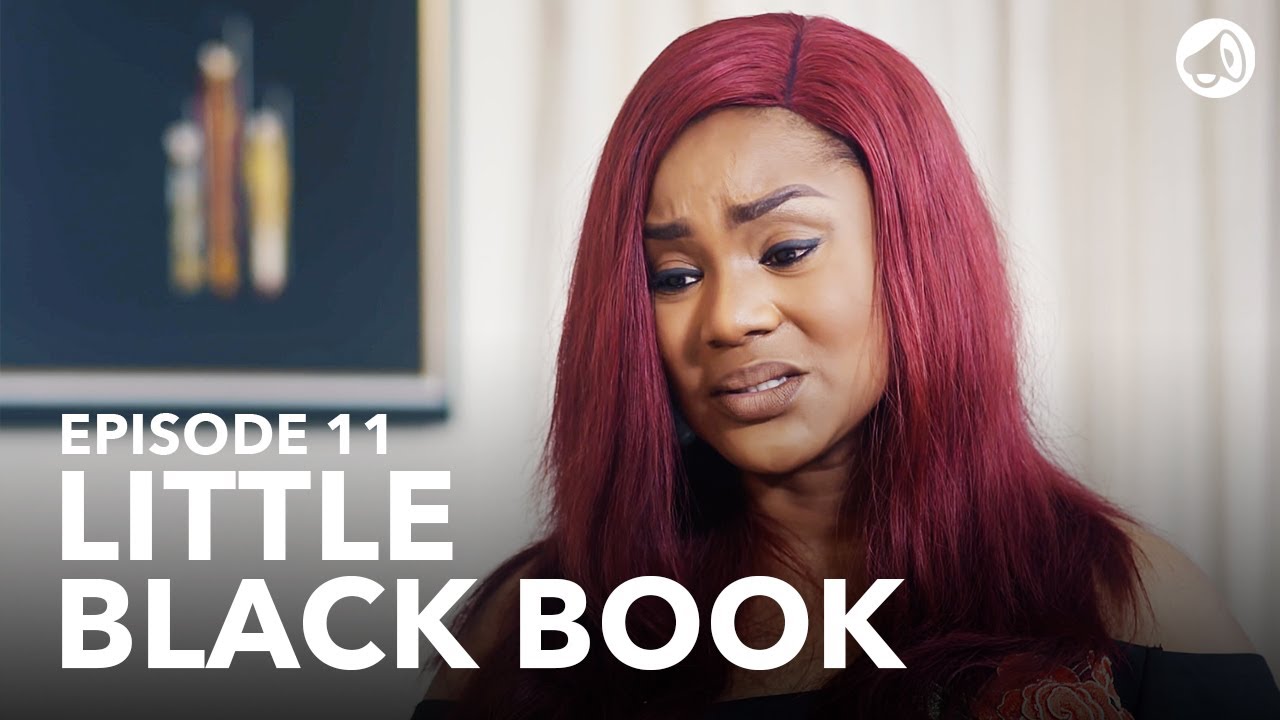 The Naked Convos is back with episode 11 of “Little Black Book”.

This week’s episode starts off with Leo getting his affairs in order. He finally admits the company may be headed for bankruptcy and although he tries to keep his cool it’s clear he’s not faring well without his beloved Tade. Leo also finds out some shocking news about Madeline which makes her open up about the truth.

Tade and Dami, on the other hand, make things right with one another, and Dami seems to be doing amazing. Although it looks as though all hope is lost for the company, Leo might just have a little something up his sleeves.

Everything Mory Coco wants you to know about Breastfeeding