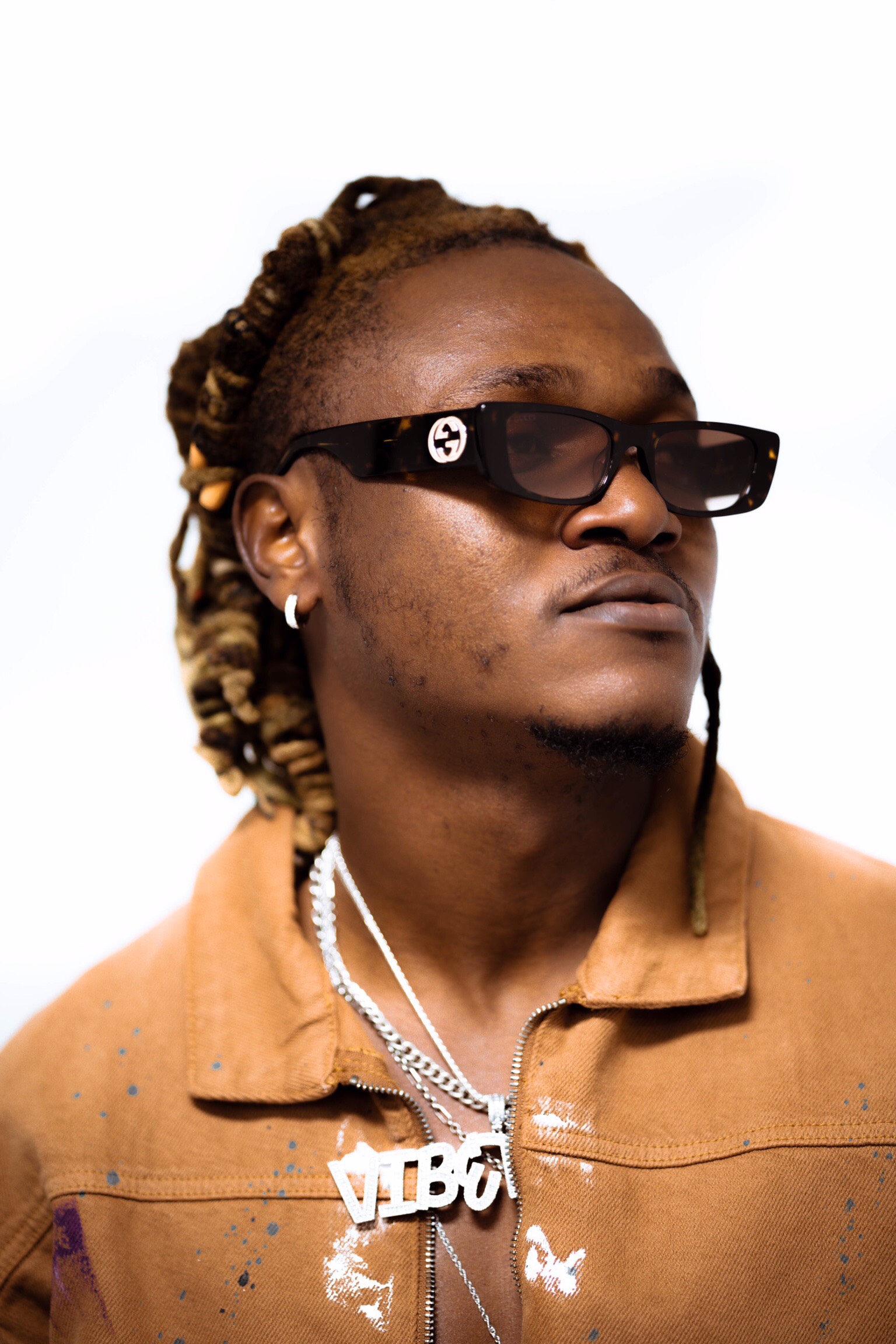 One of the leading voices in Afropop music today who is armed with incredible vocal stylings, Samuel Adeniji announces his return, bringing a new worldbeat rhythm to fans with the release of the long-awaited new album, F.Y.F (Face Your Fears). 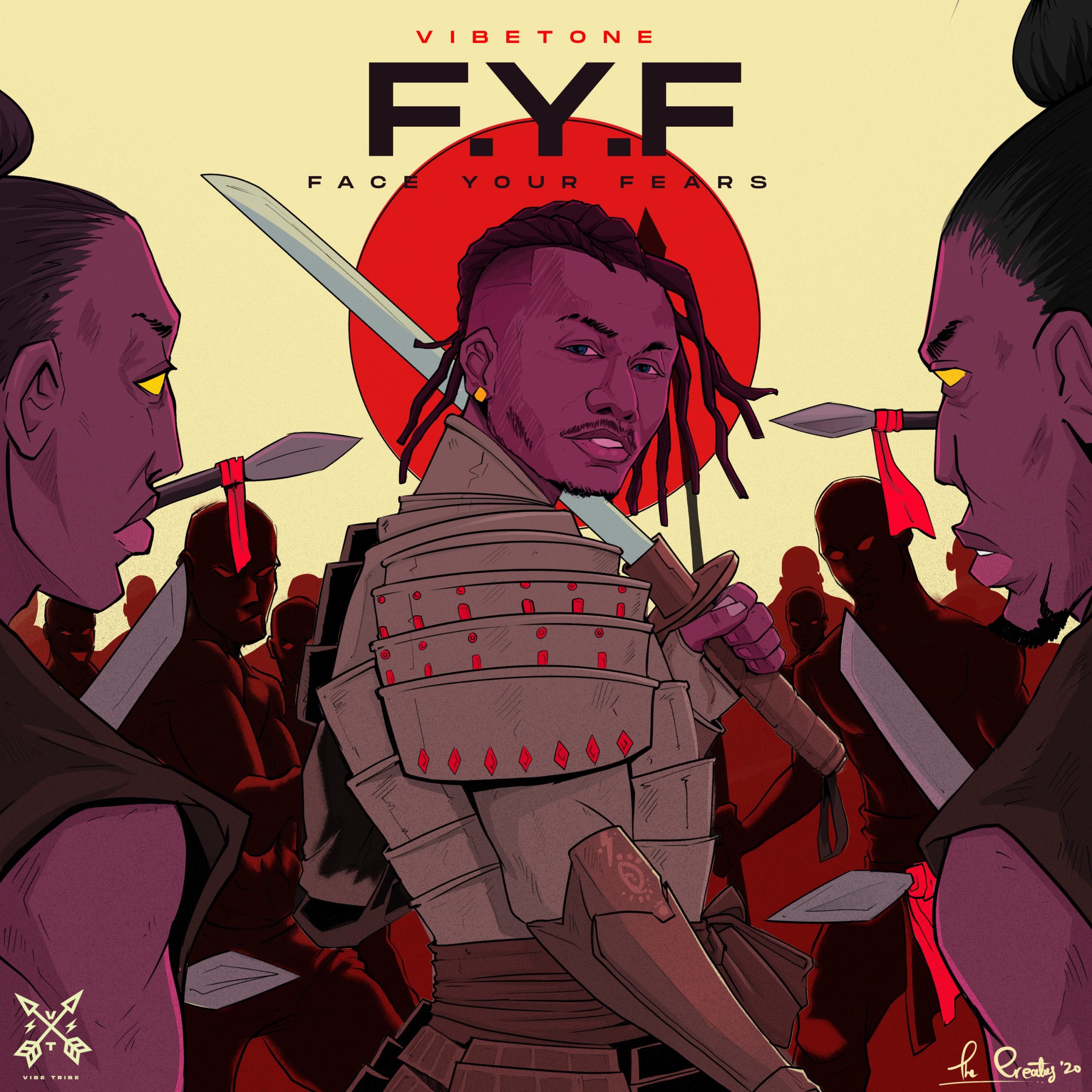 F.Y.F (Face Your Fears) will take your mind through a journey of deep introspection, contrasted with contagious hooks and beats that would keep the listeners coming back for more. The tracks bring together fiery and energetic themes of passion, strength, and warmth.

The album consists of a delicate blend of heartfelt melodies and meaningful lyrics with a high level of intimacy that will find its way to a special place in the listener’s heart. This new album contains six new songs whose melodies are fluid and free.

While every track ranges in tone, they all are originals and circle back to one universal theme. The tracks have upbeat music and good-natured fun with an eclectic repertoire: African-inspired techno and electro-fused melodies with signature punchy sounds.

F.Y.F (Face Your Fears) is a soul-filled, catchy collection of raw, playful, and drenched in oceans of soul sounds that continue to push contemporary African music boundaries. The album has maintained the steady flow of vocals, revealing the soul of revolutionary sounds.

The melodies go beyond just a vehicle of expression, serving as an introspective personal therapy for the listeners. The album has its roots in the early jazz traditions, afrobeat, and hip-hop. Samuel’s high-energy performance has a blend of creativity and laidback musicianship.

Samuel has high hopes for this album’s success and describes it as perfect for numerous acoustic varieties. The tracks are a unique combination of melodic rap, raw lyricism, and listeners pleasing audio repertoire.

F.Y.F (Face Your Fears) will be in-stores and on-line everywhere from March 19th, 2021. Grab the opportunity to purchase the new album on its first day. You can learn more on the company website of Vibetone: 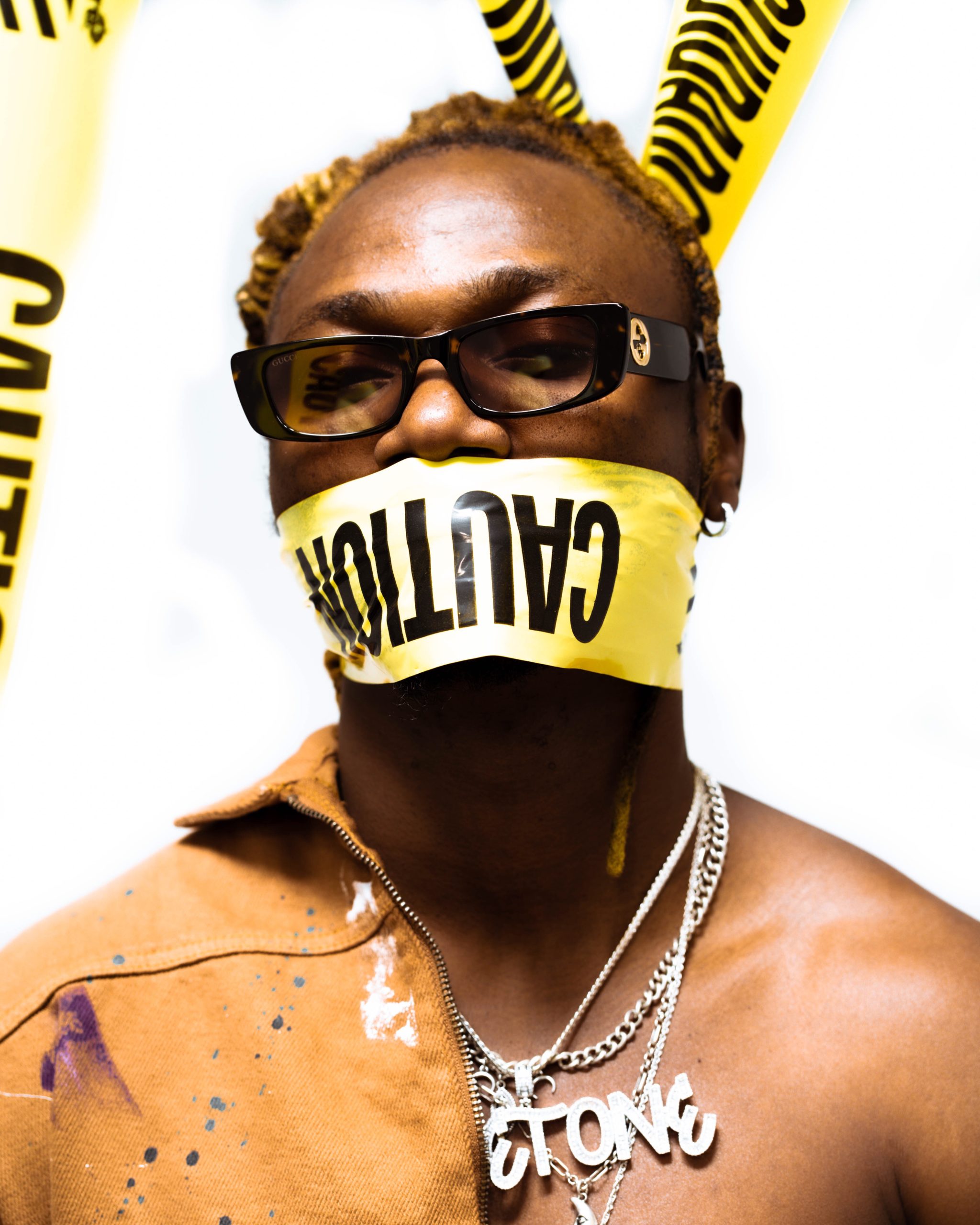 The electro influences seeping into Afropop along with the contemporary jazz influence music allowed for a well-balanced blend of substance and charisma in Samuel’s sonic landscape.

Samuel has reined his craft under Vibetribe, his label record, and released a handful of mixed tapes to prove his lyrical ability and ear for production. The name Vibetone is inspired by ‘Vibrato’, which means a rapid, slight variation in pitch or playing musical instruments.

Born in Nigeria, Samuel found himself enraptured of the future budding from his homeland. He is an IT architect who started his music career in 2018 with no support and created remarkable music since, reaching feats of success.

Samuel has built a loyal fan-following with his high-energy vocals, raw style of rhythms yet well-placed wordplay. He has got the opportunity to collaborate with some renowned producers and musicians, including Oladips, Femi and, Oritshe.

Samuel has secured widespread praise from the world’s most respected newspapers and has been featured in Punch Newspaper and the Sun Newspaper. His official debut single ‘Pami’ got playlist support as it got air-played in more than 15 states all over Nigeria.

Combined with the ultra addictive qualities of Samuel’s delicate vocal hooks and worldbeat reggae, his music can be defined as both intense and airy. Samuel aspires to stretch the boundaries of afrobeat and create an everlasting sound that listeners can feel in every way.

In addition to that, growing up in a musician’s neighborhood sparked Samuel’s musical interest when he would find himself experimenting with a range of styles of music. Through a combination of musical influences, Samuel has carved out a niche for himself in pop music.

Back home in Nigeria, Samuel is a resident of Lagos and continues to hone his potential in the landscape of music as a pure and more authentic form of expression. When not creating worldbeat rhythms, Samuel can be found cooking and shopping in his free time.