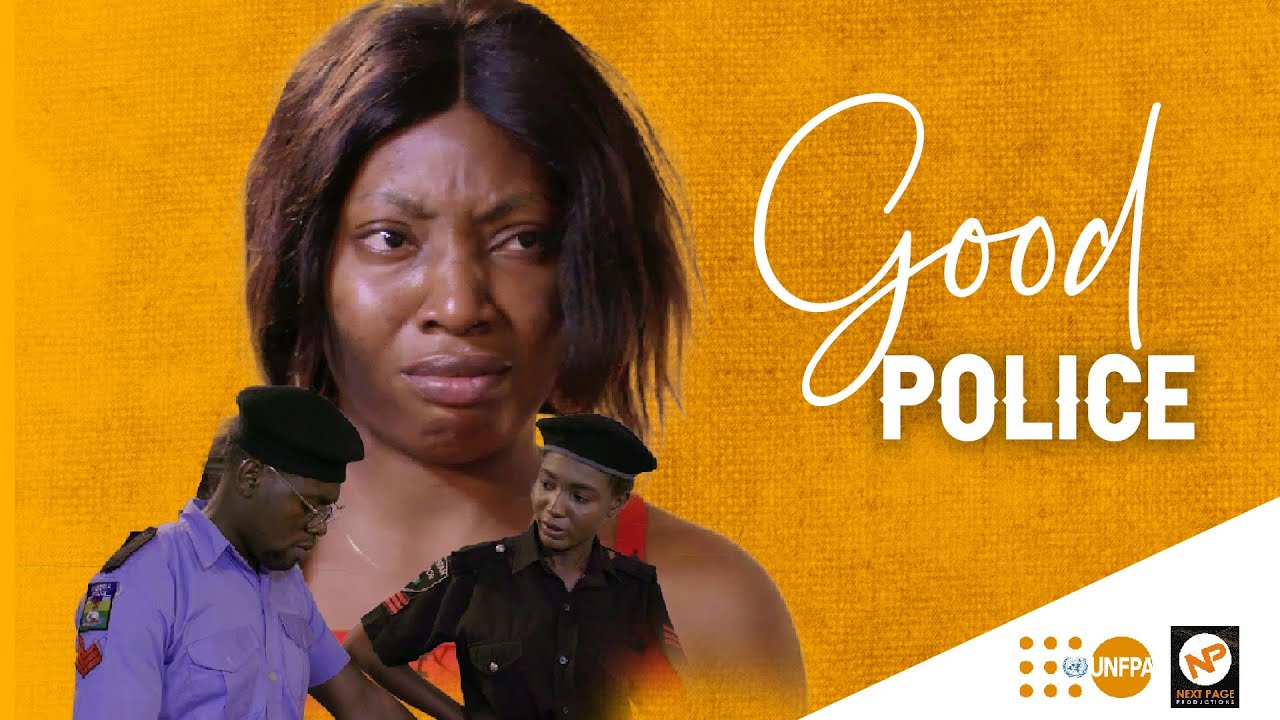 Stephanie Linus has premiered her newest short film, “Good Police,” which she created and scripted with Adeola Adeyemo.

The short film tells the story of Linda, a victim of gender-based violence, who is distraught when friends discourage her from reporting her husband to the Police. But she does anyway, and the support she finds is both shocking and welcoming.

“A victim of sexual or gender-based violence has the right to be reasonably protected from the accused offender,” according to the YouTube description. “One of the best resources for this help is the law enforcement agencies created to protect us. The Police can help if you become a victim of crime, including rape or sexual assault.”

The aim of the “Hey Woman Series“​ is to tell stories from different perspectives. Law enforcement agents are responsible for taking reports of any assault and conducting an investigation when a crime has occurred. If you or someone you know has been a victim of gender or sexual violence, don’t be discouraged from seeking justice.

Priscilla Ojo’s Birthday Celebration was all Shades of Fun | Watch