The Sequel to “The Ghost and the Tout” is on its Way! 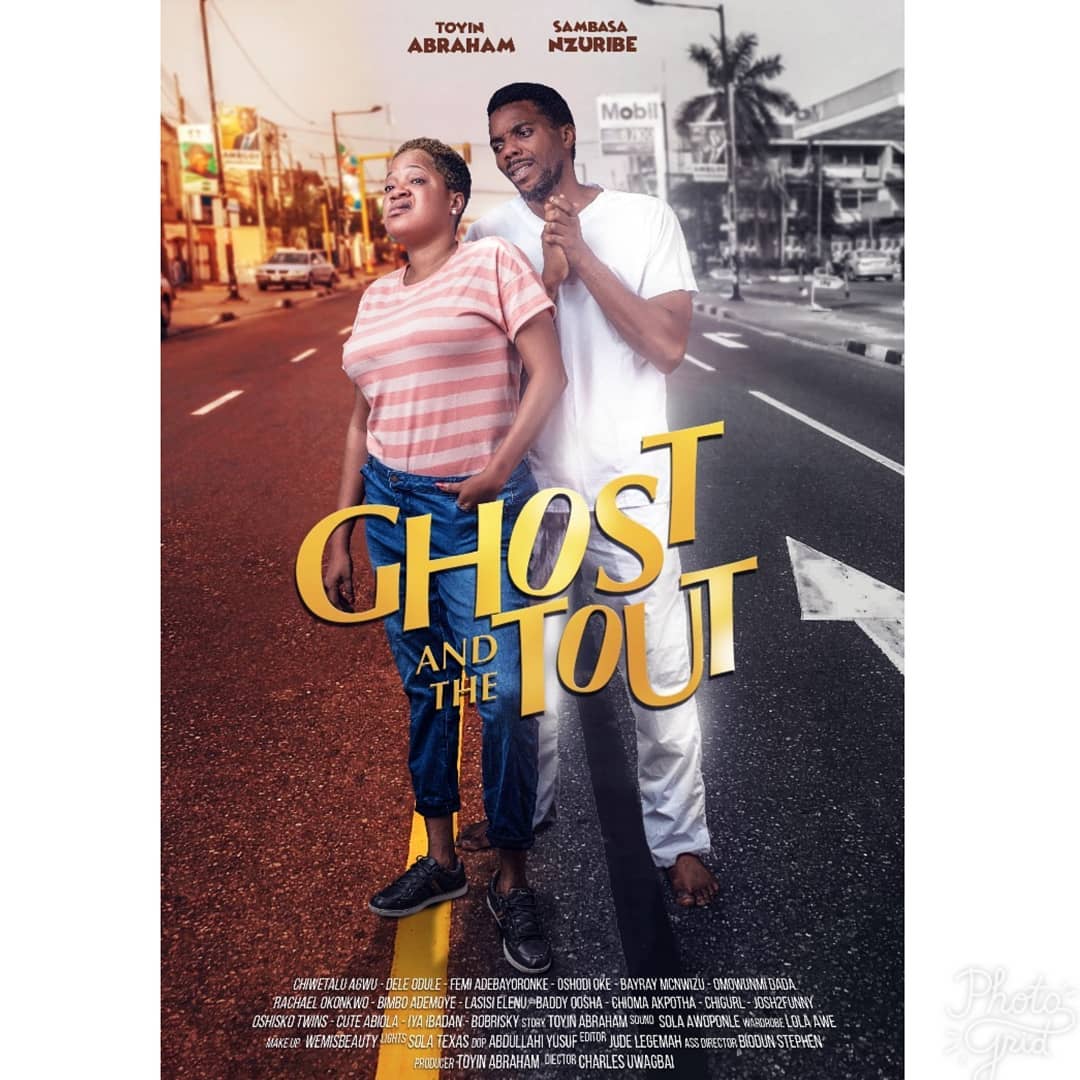 If you loved the 2018 blockbuster “The Ghost and the Tout”, get ready for more because a sequel is coming.

“The Ghost and The Tout” followed the story of a young lady who grew up in a Ghetto and meets with a ghost after an unfortunate incident takes place. Soon after, her life is thrown into a series of drama that only her can see and understand.

The sequel will be directed by Michael Akinrogunde who shared the news which was reposted by Toyin on Instagram. Captioning the post, the director wrote:

I have the rare opportunity to be working with the World Best @toyin_abraham on this world class film and I’ve learnt so much from her, her work ethic and her huge heart for people! Thank you Ma for the honour.

Things have Gotten More Complicated in Episode 6 of “Bad Gang”