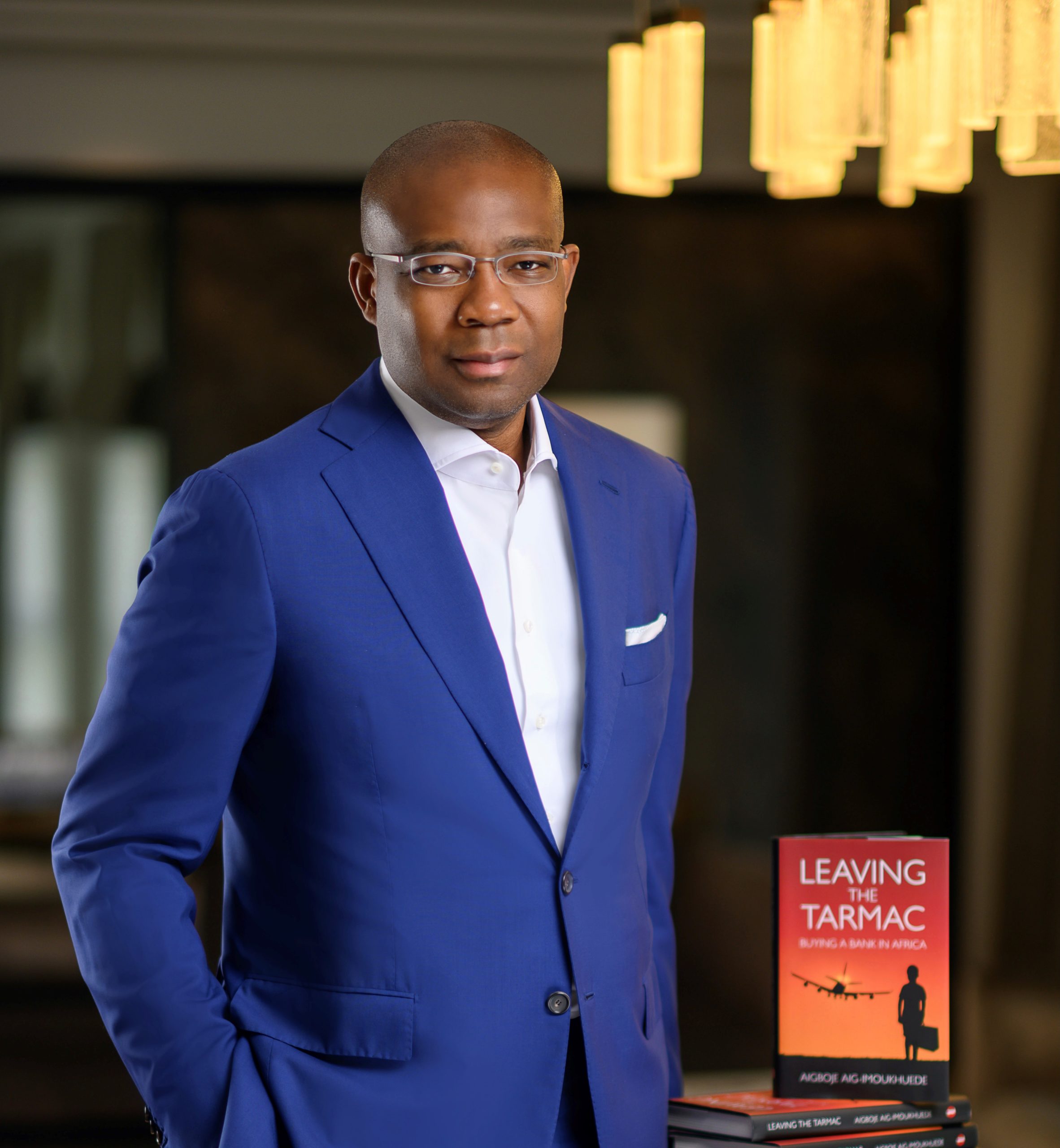 As part of the global launch of Leaving the Tarmac: Buying a Bank in Africa, Aigboje Aig-Imoukhuede has announced a golden opportunity for five young Nigerians to join his ecosystem of businesses and philanthropic ventures for a year as mentored interns.

Aig-Imoukhuede announced on Thursday, April 22nd, 2021 when he met with the Ovie Brume Youth Centre youth to inspire them and engage with them on key learnings from his recently published memoir Leaving the Tarmac: Buying a Bank in Africa. A strong theme of the memoir is the compelling necessity for successful people to share their experiences and learnings with others to inspire and to help fast-track their success.

It was both his responsibility and his honor, he said, to create the mentoring internships as he himself benefited greatly from the mentoring he received early in his career. He further stated that he was driven to share, with young people, the knowledge and experience he gained through years of building his businesses and bringing about real, impactful socio-economic change in Nigeria, a pursuit he remains actively involved in. 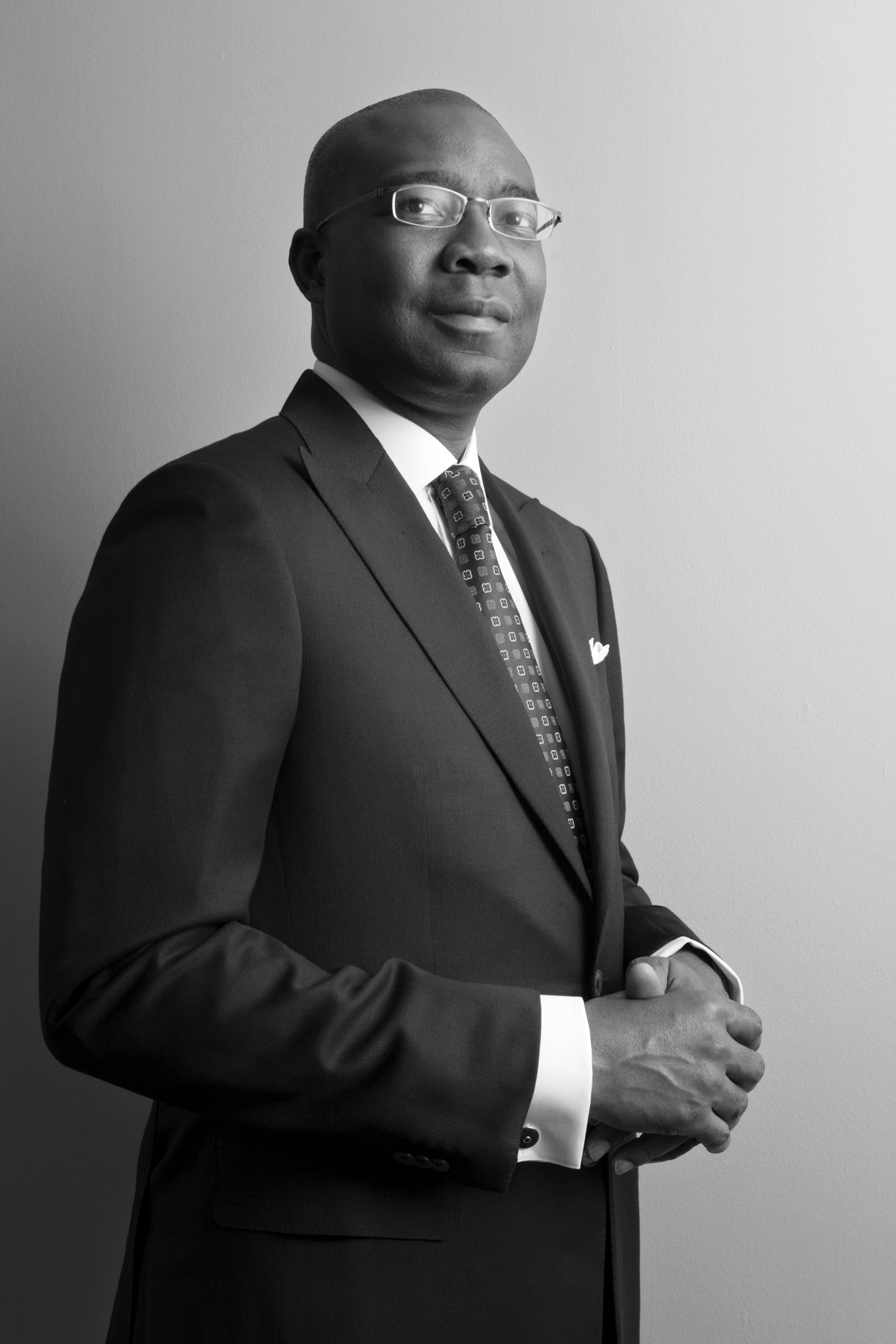 The internships will be offered to five Nigerians aged between 19 and 26 who either hold a degree or who will graduate at the end of 2021. Outside of these formal criteria for eligibility, Aig-Imoukhuede says, he is looking for young people with grit, determination, a passion to succeed, and the will and drives to work hard to accomplish their ambitions.

The five interns will join Aig-Imoukhuede, work alongside him and other senior executives, and benefit from one-to-one and group mentoring meetings throughout the 12-month internship period. The internship program also comes with a salary. 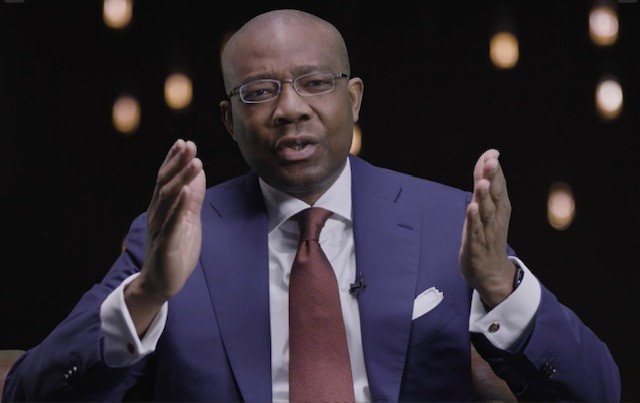 While addressing about 120 young people at the Ovie Brume Youth Centre on Thursday, Aig-Imoukhuede said: “I strongly urge young Nigerian to apply for the internship program. I guarantee that working alongside myself and my team of senior executives will be an edifying and extremely valuable energy- and time investment. Expect to work hard, learn much and enjoy unrivaled professional and personal growth opportunities.”

The internships will be squarely mentoring-focused, he added, committing himself to make time to engage the interns on matters relating to excellence, growth, and fostering networks with like-minded people who enable success.

Full details of the Internship and Mentoring Programme can be found HERE the website of the recently published memoir, Leaving the Tarmac: Buying a Bank in Africa.

Applications open on Tuesday, April 27th, and the five successful candidates will be announced in the second half of May 2021. 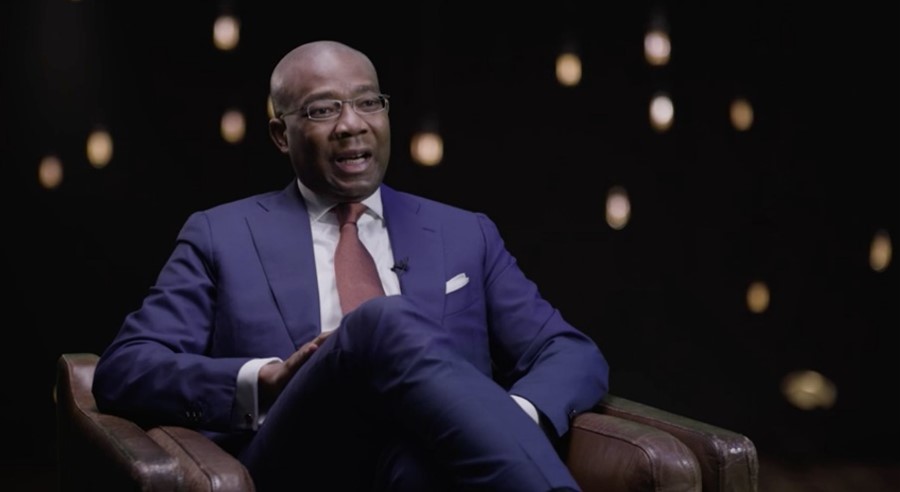 Applications will be competitive, however, Aig-Imoukhuede does not doubt that among the ranks of Nigeria’s young people are the five that he seeks, and whose lives he is excited and eager to be a constructive part of for the next year.

“I urge all eligible young people to apply,” he adds. “I look forward to meeting you and working with you to put you on the path to success. Ambition is best served by partnerships, wisely cultivated friendships, and mentoring. Come, let us shape your future, and the future of Nigeria, together.”

Leaving the Tarmac: Buying A Bank in Africa was launched at a global virtual event on 29 March 2021 and has received great reviews. Profits from the sale of the book will be channeled to The Adopt-A-Health Facility Program (ADHFP) in Nigeria.

FCMB has impacted over 300,000 Nigerians by providing Eye Care through its partnership with the Tulsi Chanrai Foundation