Get Ready for Tiwa Savage's Forthcoming EP "Water And Garri" 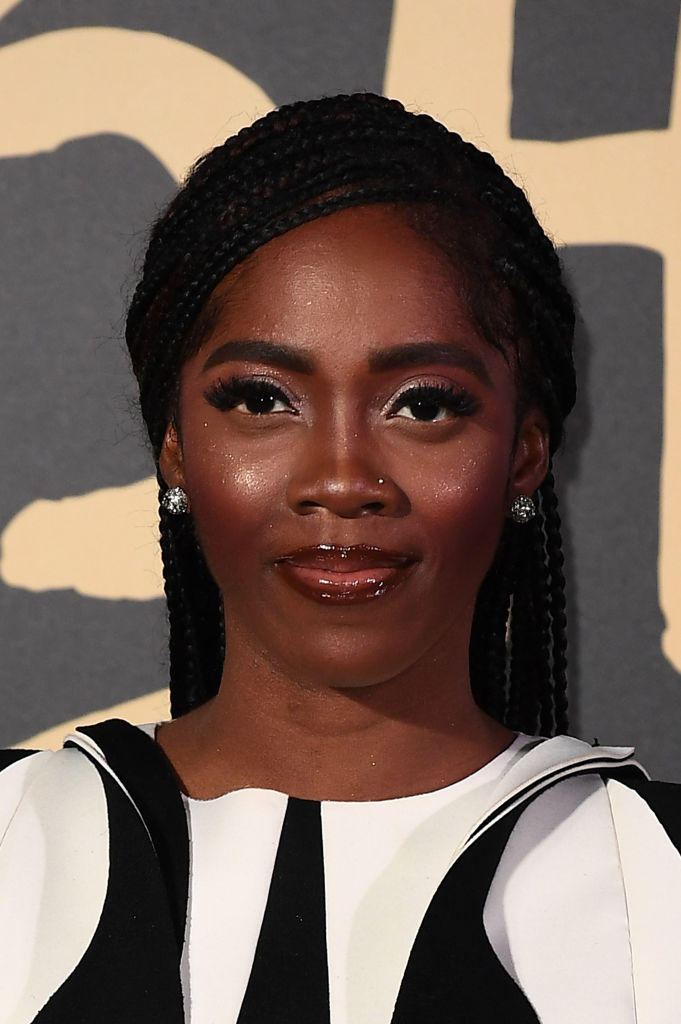 While we’re still recouping from her latest album “Celia“, Afrobeats sensation Tiwa Savage is getting set to serve up another project titled “Water And Garri“.

Tiwa announced on Instagram with a video of herself and American singer Pharrell Williams who also listened to the EP and thinks that anybody that doesn’t get it “shouldn’t be listening to music.”

He agrees that they’re not commercial songs but classics, “and it’s okay to have a classic and that”. He refers to it as “boat music, BBQ music, and self-reflection music.”

Had @pharrell listen to my EP WaterAndGarri
I made music for the soul and one of my favs just confirmed it
@motownrecords @siphodlam I need a date to drop this ?? ?⚔️??