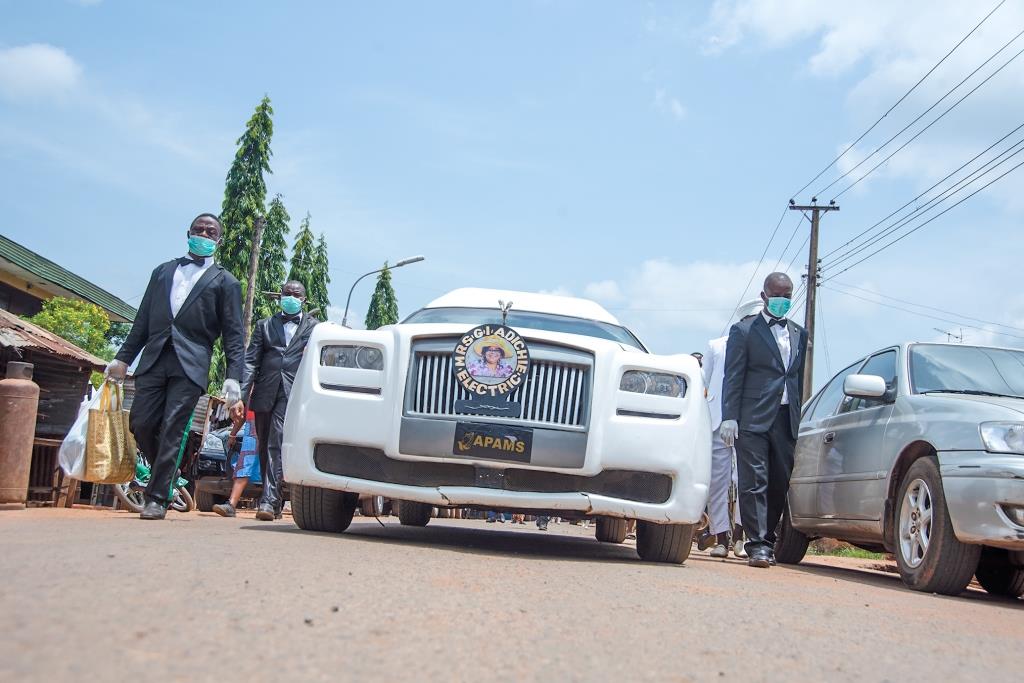 Nigerians across religious and ethnic affiliations converged in Abba, Njikoka Local Government Area of Anambra state to bid farewell to one who has lived a beautiful and full life – Grace Ifeoma Adichie, mother of the multiple-award-winning author, Chimamanda Ngozi Adichie over the weekend. 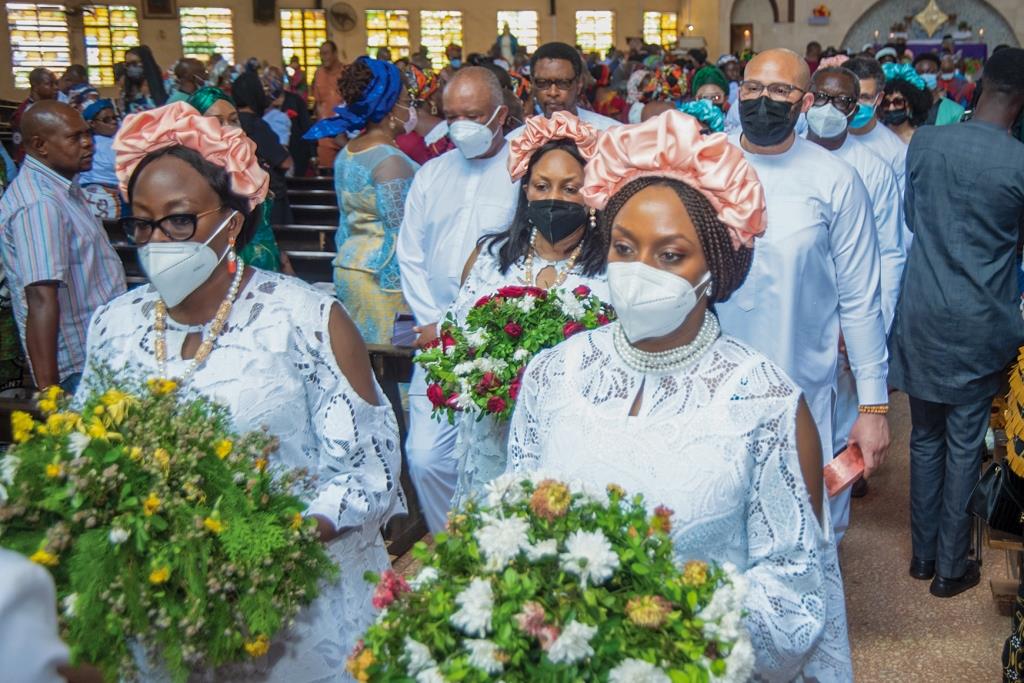 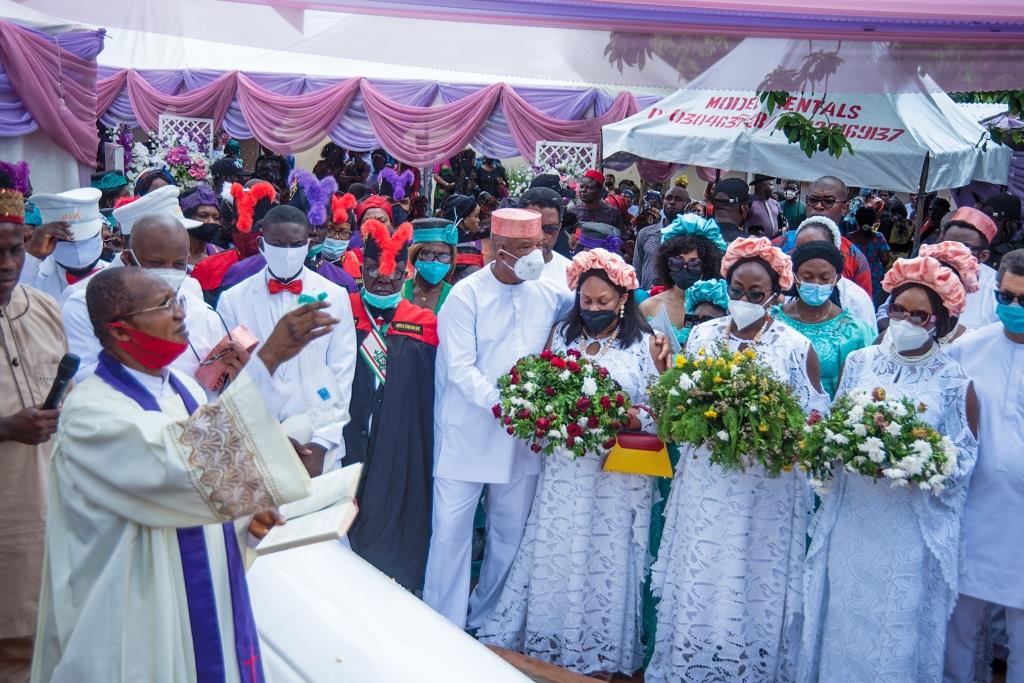 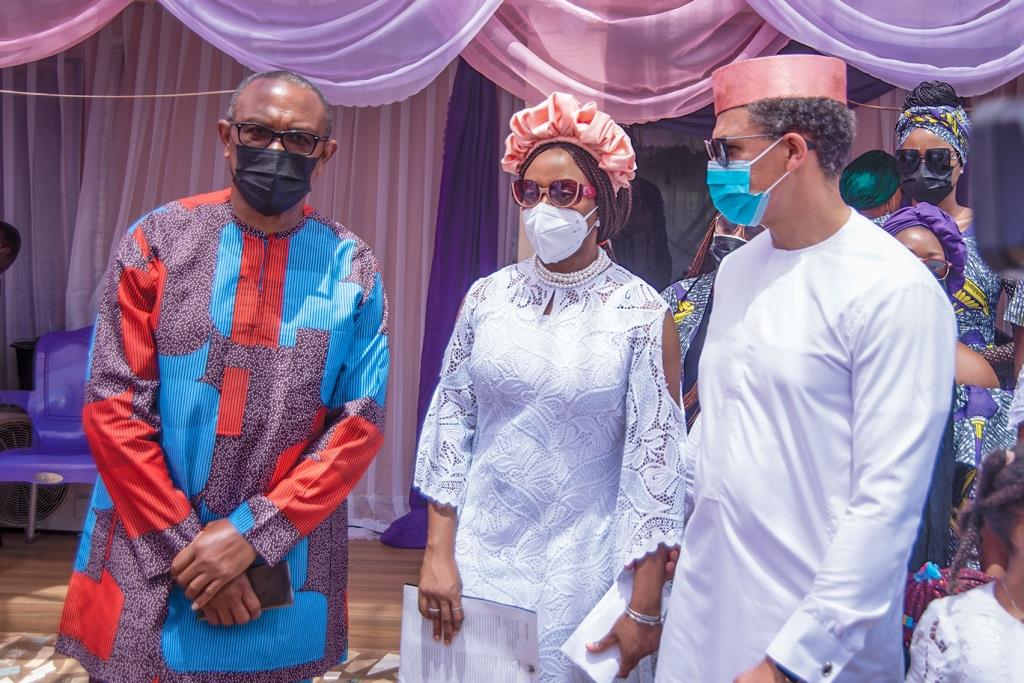 The Abba residence of the Adichie’s became a beehive of activities, as hundreds of well-wishers, relatives, and friends to her children came from within and outside of Nigeria to honor a woman who many, including the former governor of Anambra State, Peter Obi referred to as

“A mother of all and one who brought immense value to the community through her works and charitable deeds”.

The various services and activities were graced by top government functionaries, members of the diplomatic corps, royal fathers, captains of industries, and many more from different walks of life.
She was buried after a funeral service at St Paul’s Catholic Church, Abba. 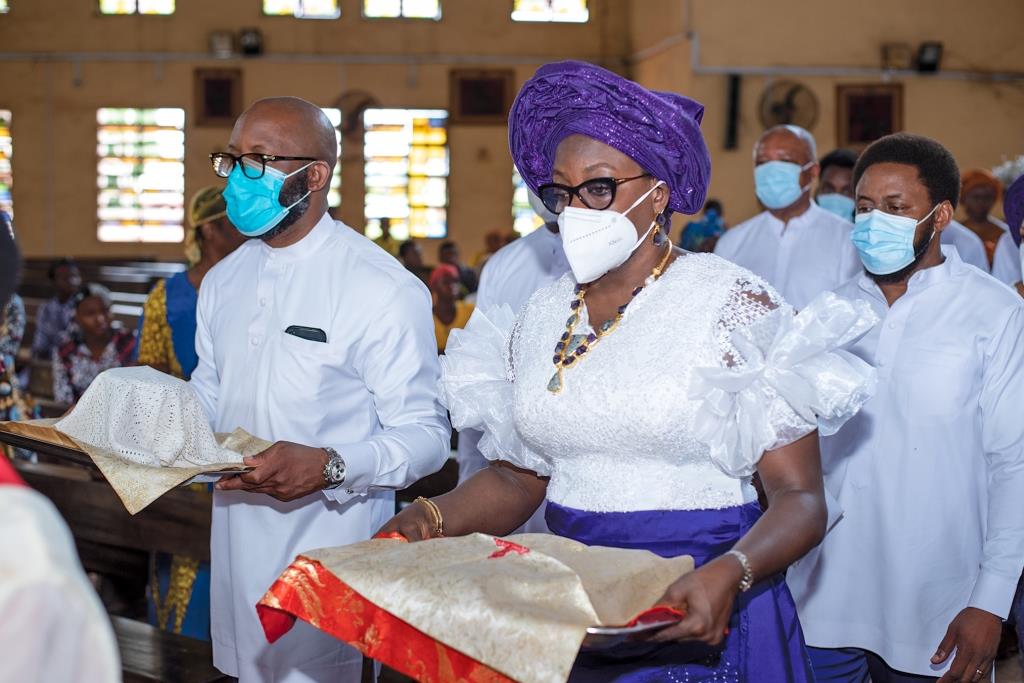 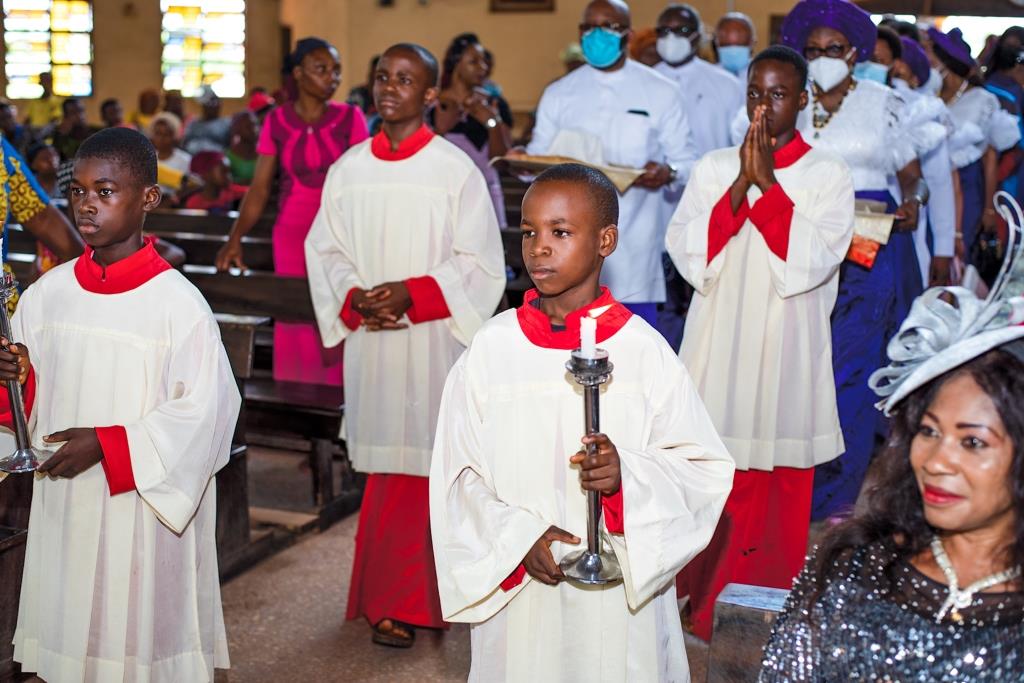 In his sermon, the cleric said there were many lessons to learn from the life of the late Adichie who was a Lady of Saint Mulumba and an active member of the Catholic Women Organization Nigeria (CWO). 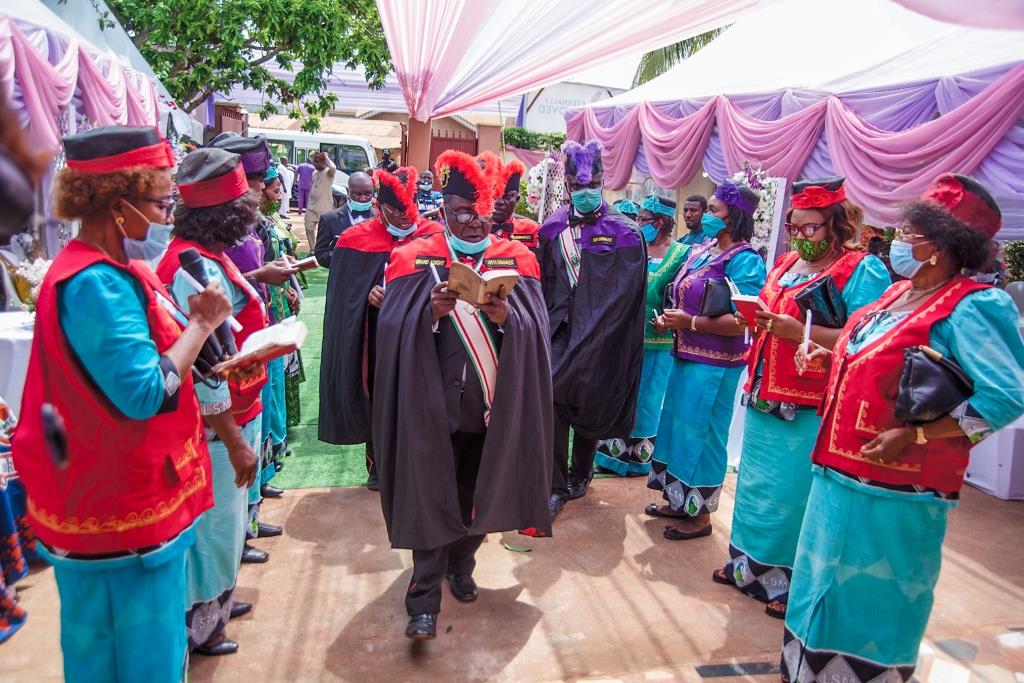 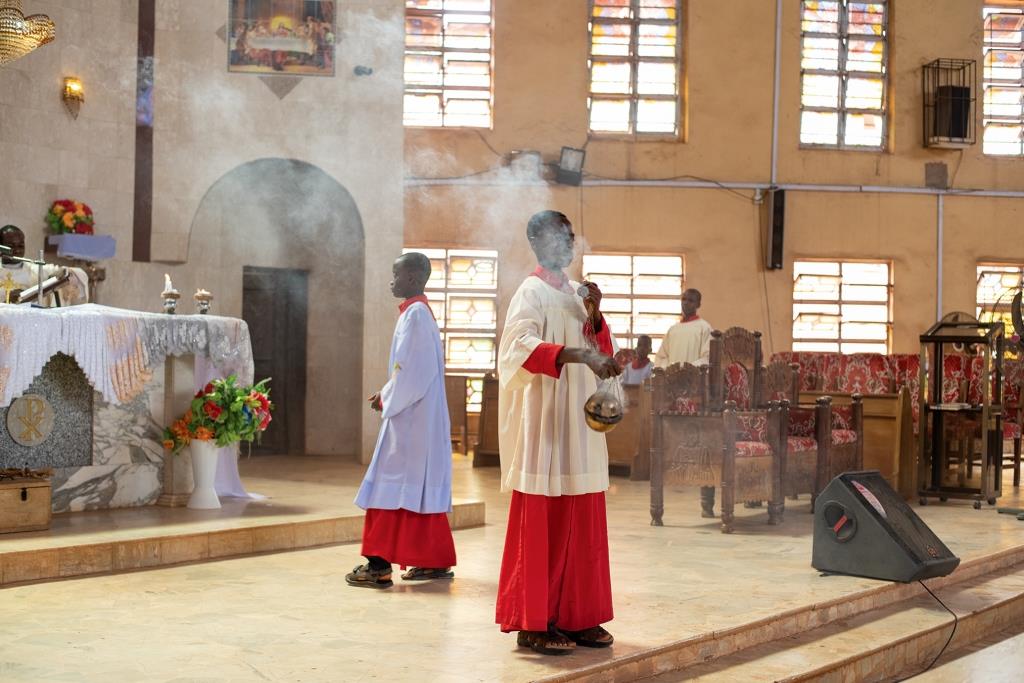 According to him, Grace Adichie lived an exemplary life worthy of emulation and he urged all to follow her good virtues and warmth. He also described her as a great mobilizer of women and an advocate of people’s rights. 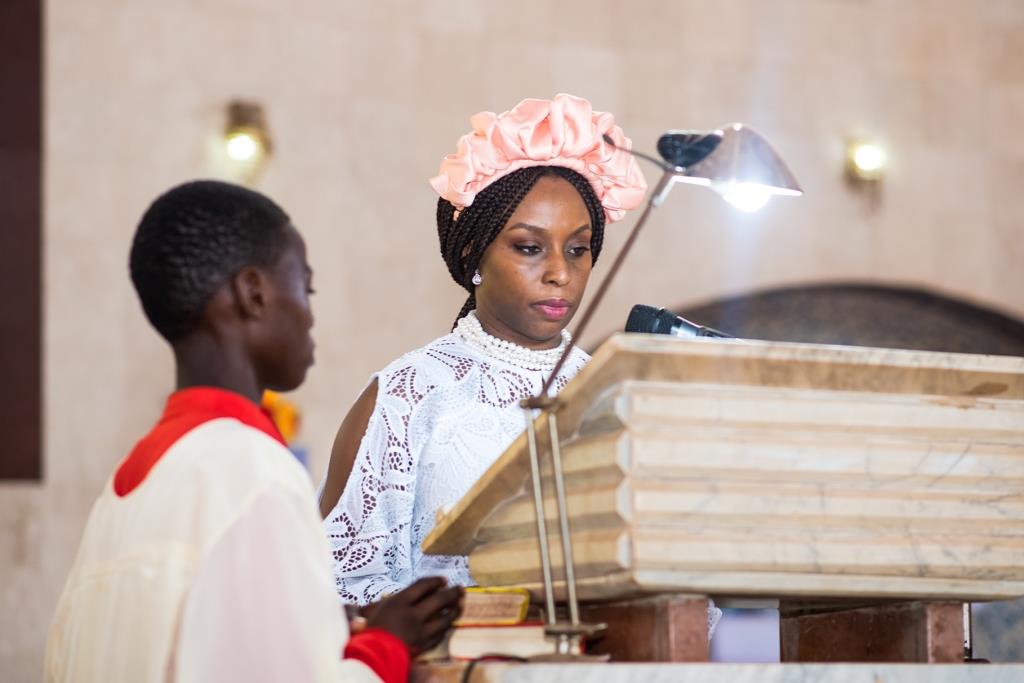 Chimamanda Ngozi Adichie in her tribute said her mother’s death was a big blow to her, the entire family, and to everyone who knew her in her environment and the Catholic community. She however takes solace in the words of her mother, who said to her a few years back “I have lived a full and happy life”. 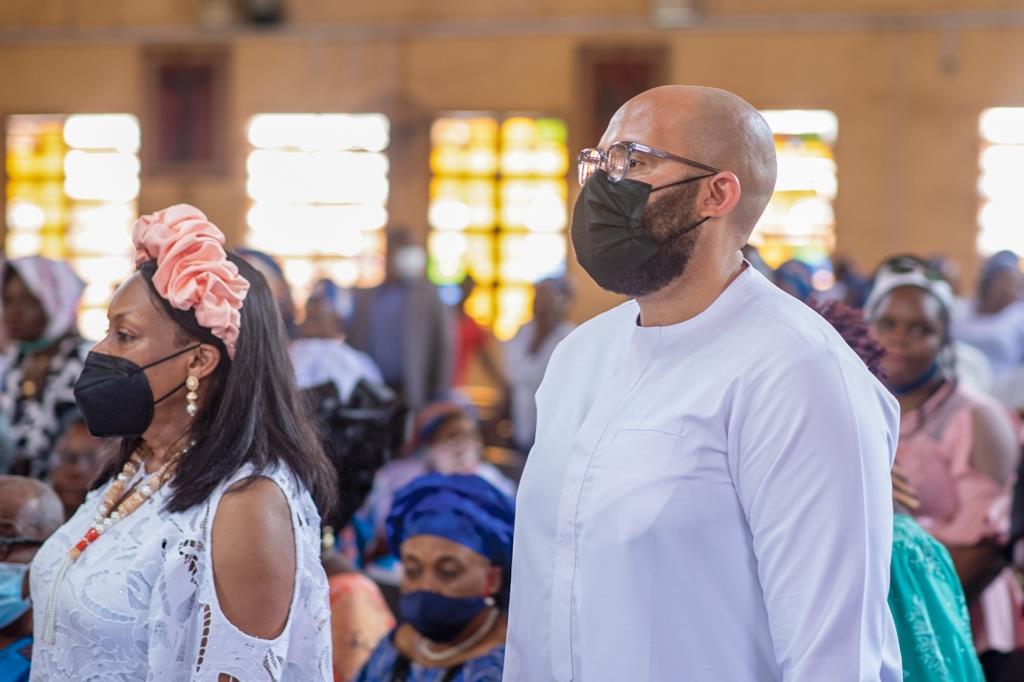 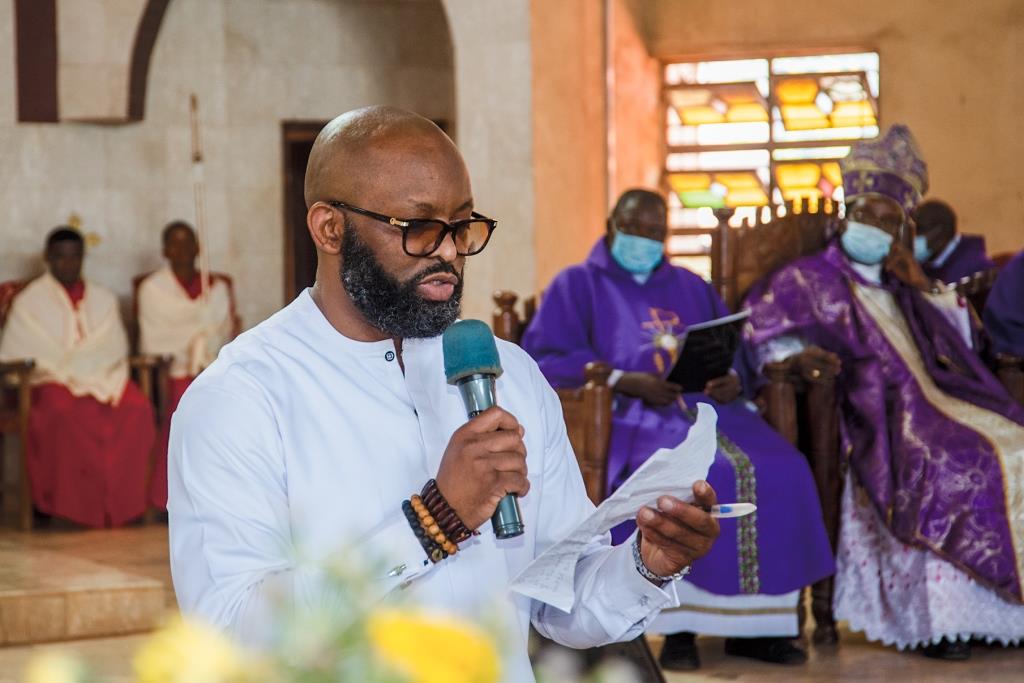 The first son and representative of the family, Chuks Adichie took time to thank everyone who contributed to the success of their mother’s funeral and prayed that God grants them journey mercies back home.

She began her university education at Merit College, California, the USA in 1964 and completed it at the University of Nigeria, Nsukka, earning a degree in Sociology and Anthropology.

She began her career as a cabinet officer in the East Central Government of Nigeria, Enugu, in 1972. In 1973, she joined the University of Nigeria, Nsukka as an administrative officer. She rose through the ranks and finally made history when she became the first woman to lead the administration of the university as Registrar. 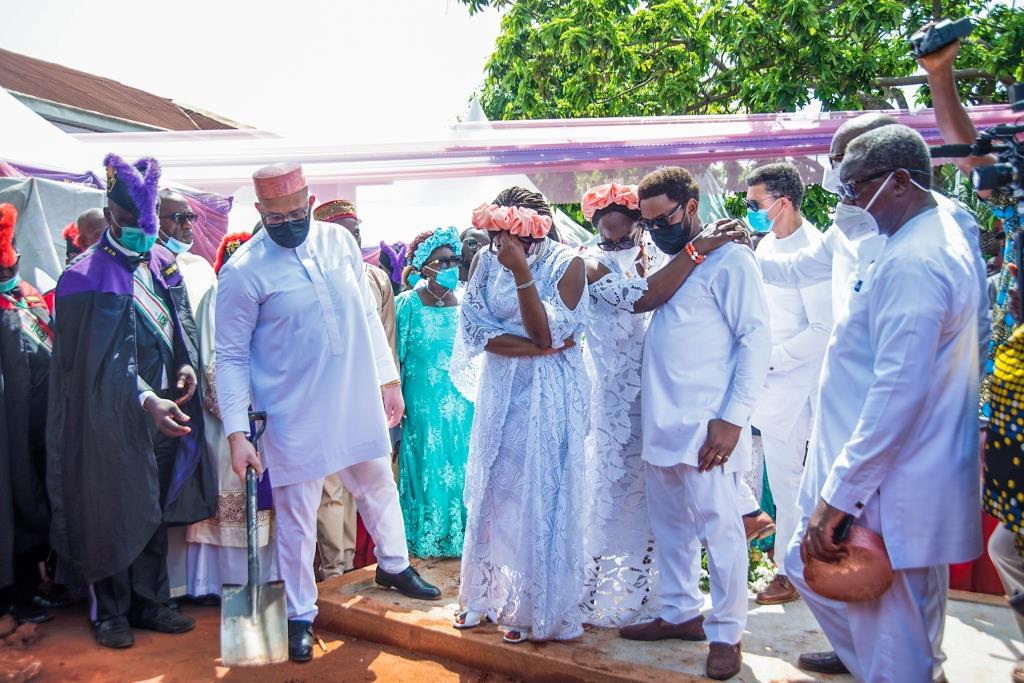 She will be deeply missed by her children: Ijeoma, Uche, Chuks, Okey, Chimamanda, and Kene; her nine grandchildren, her brothers, a sister, and other relatives. 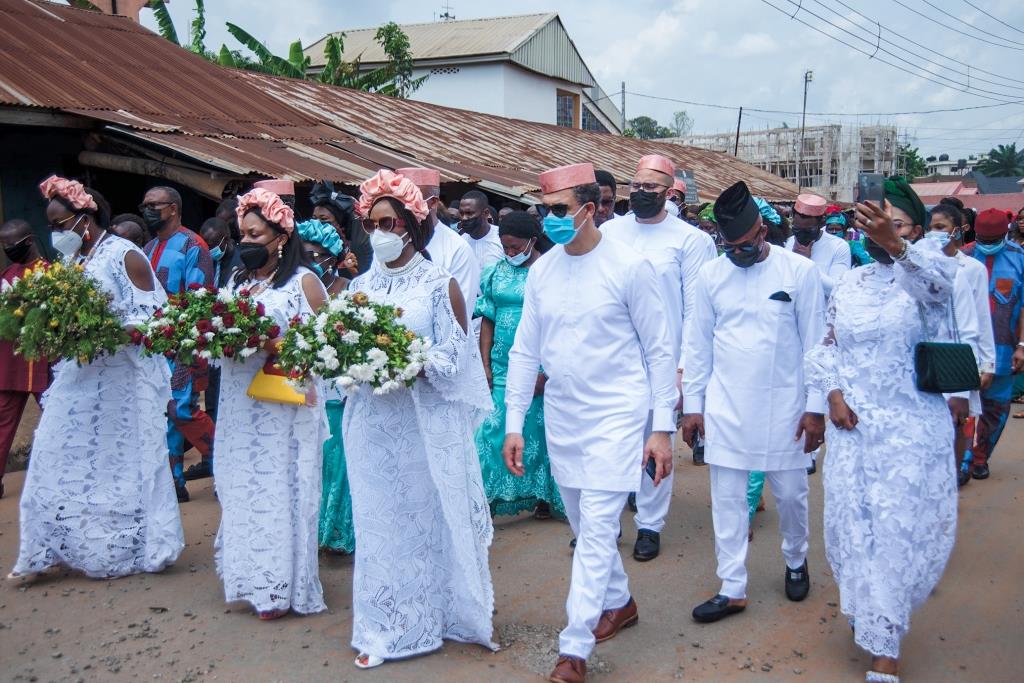 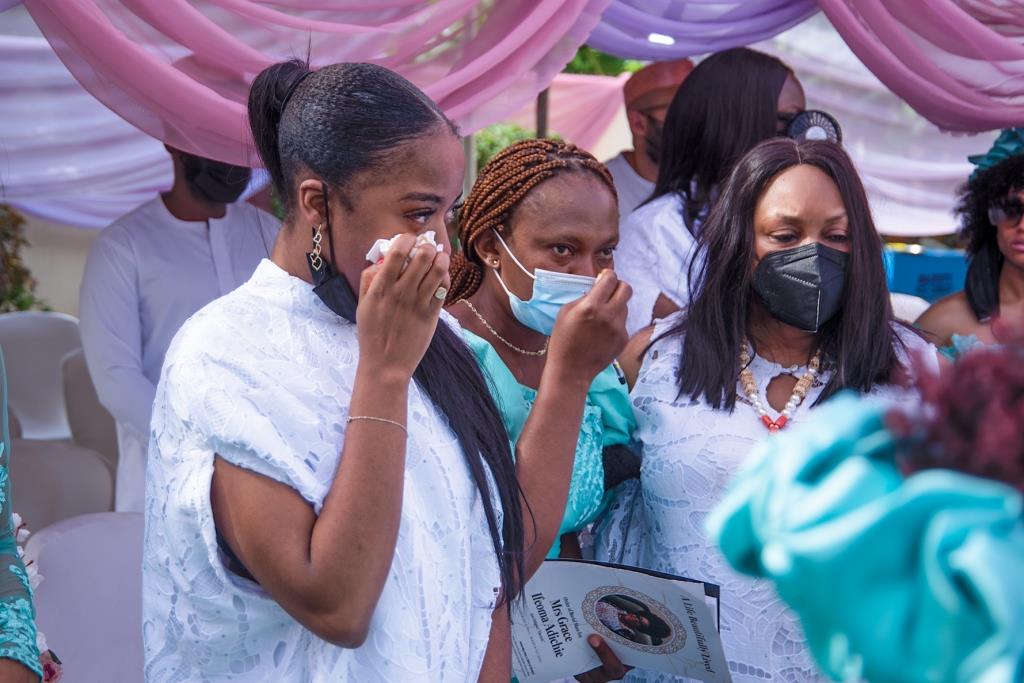 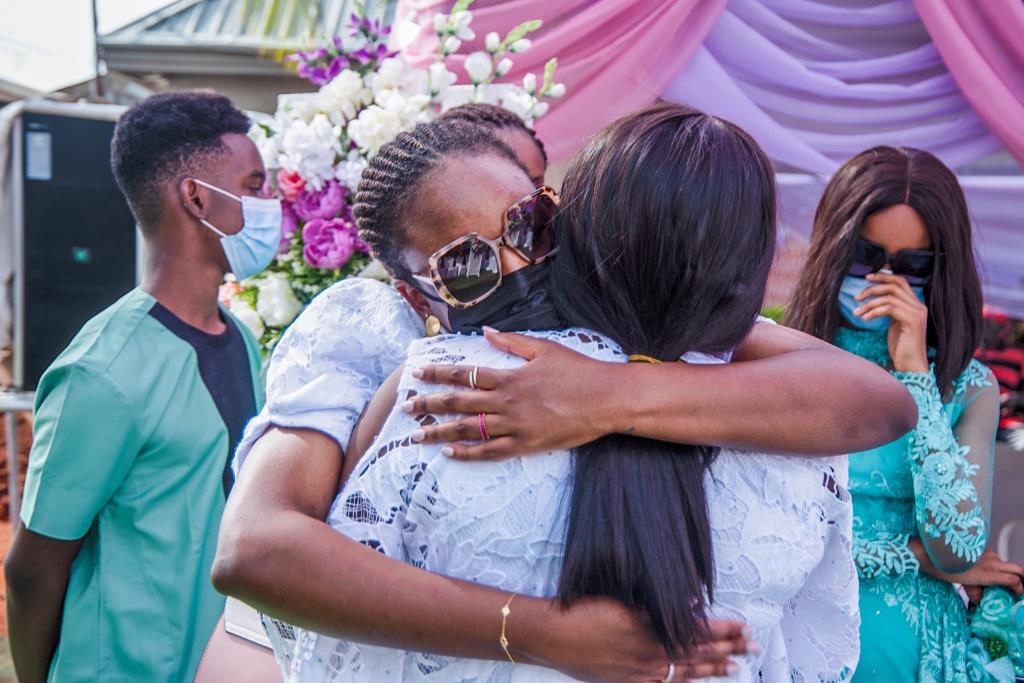 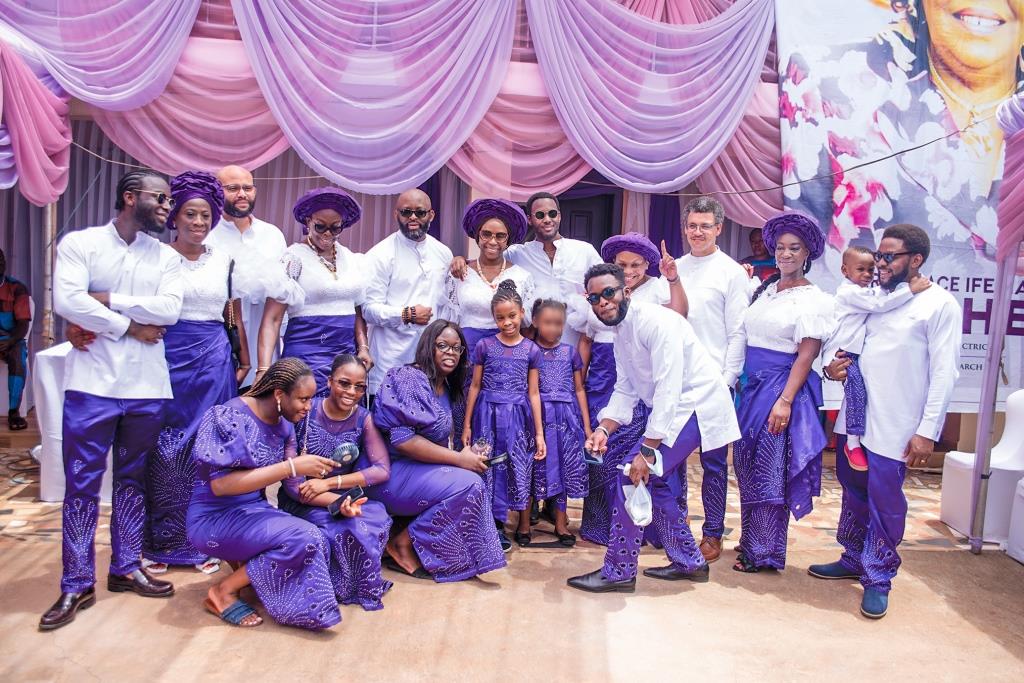 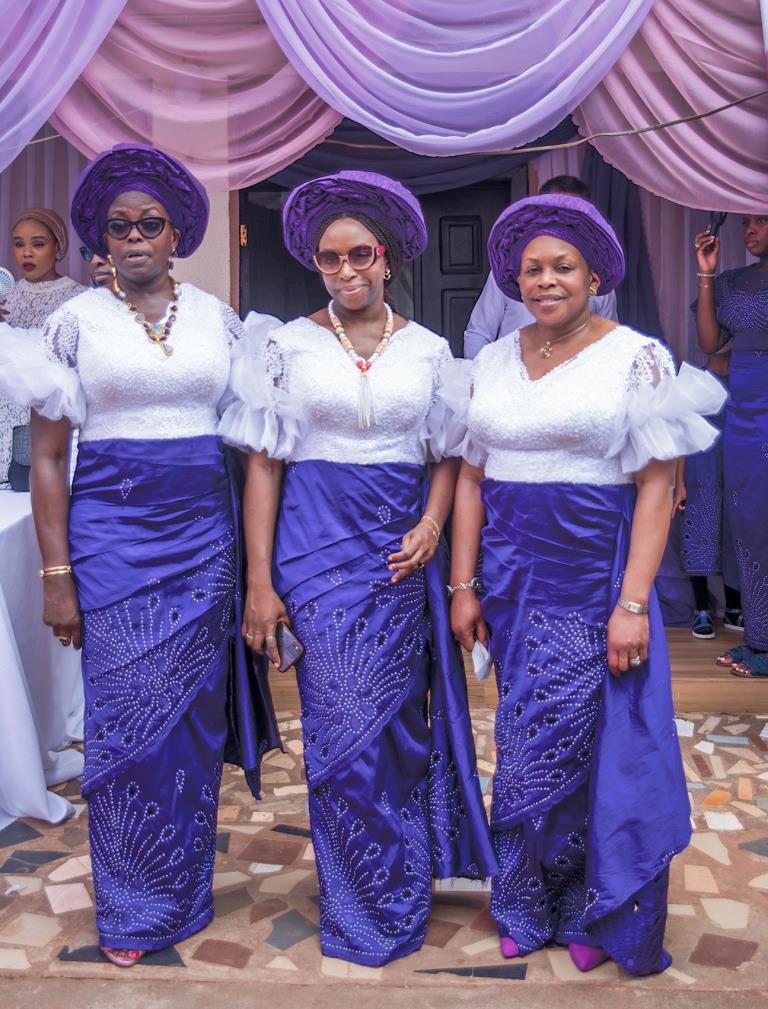 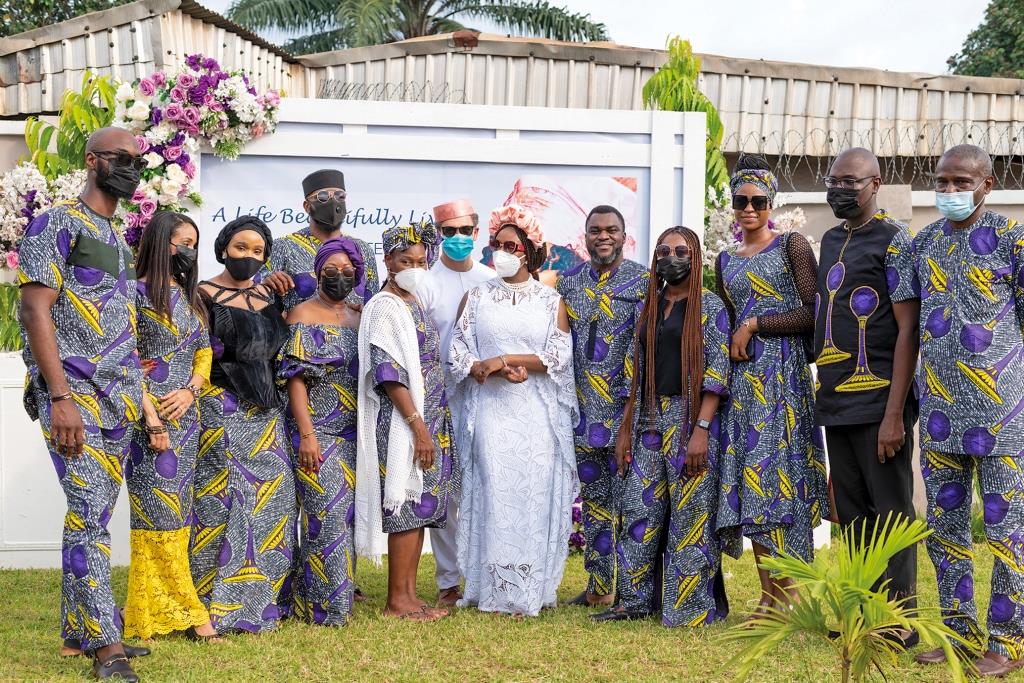 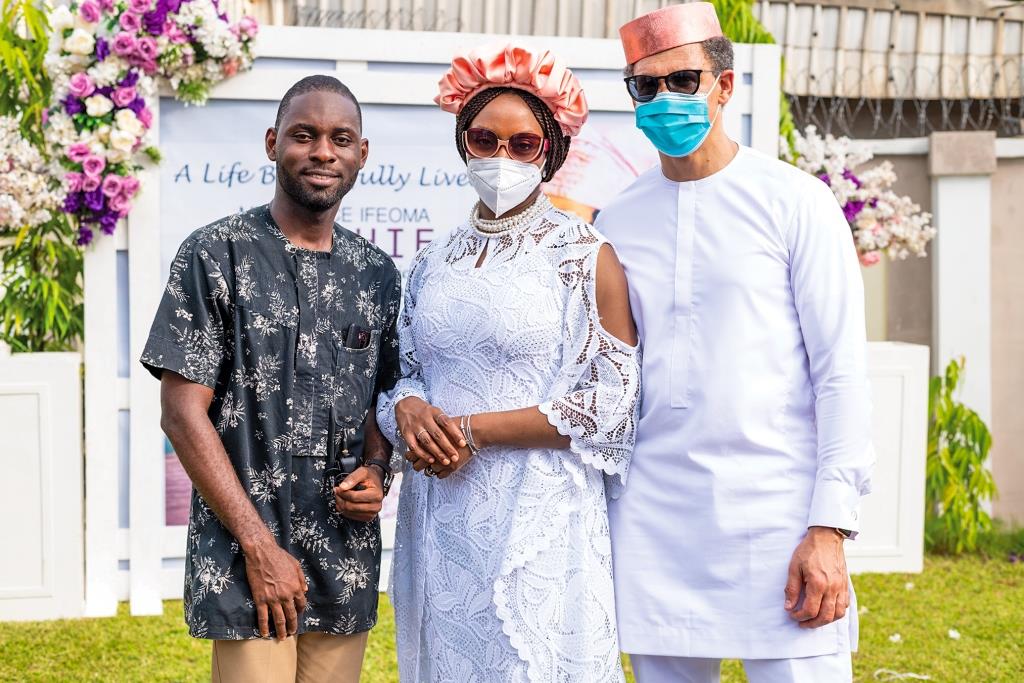 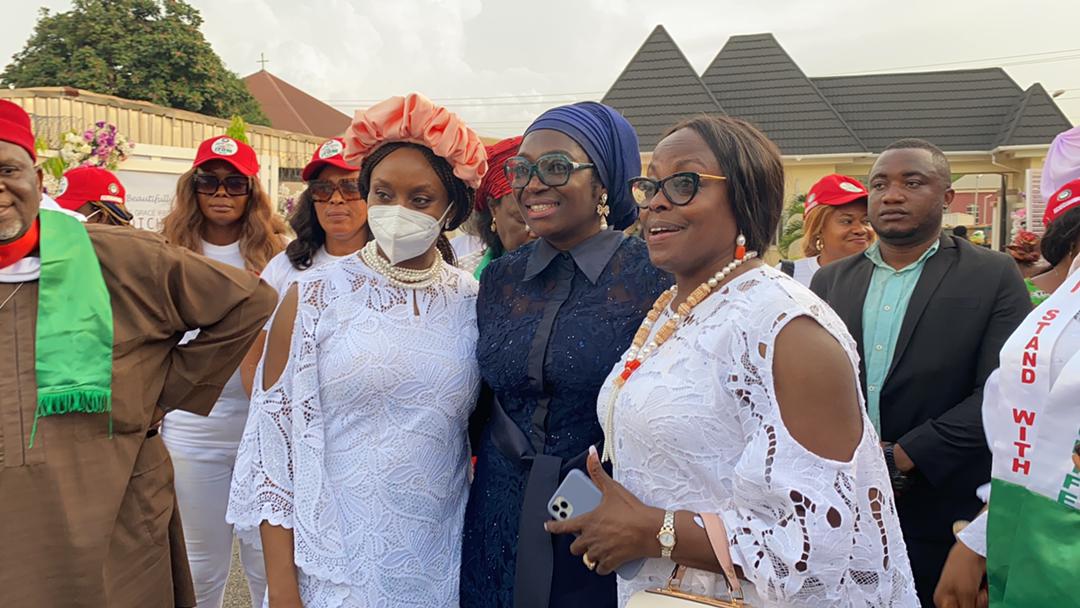 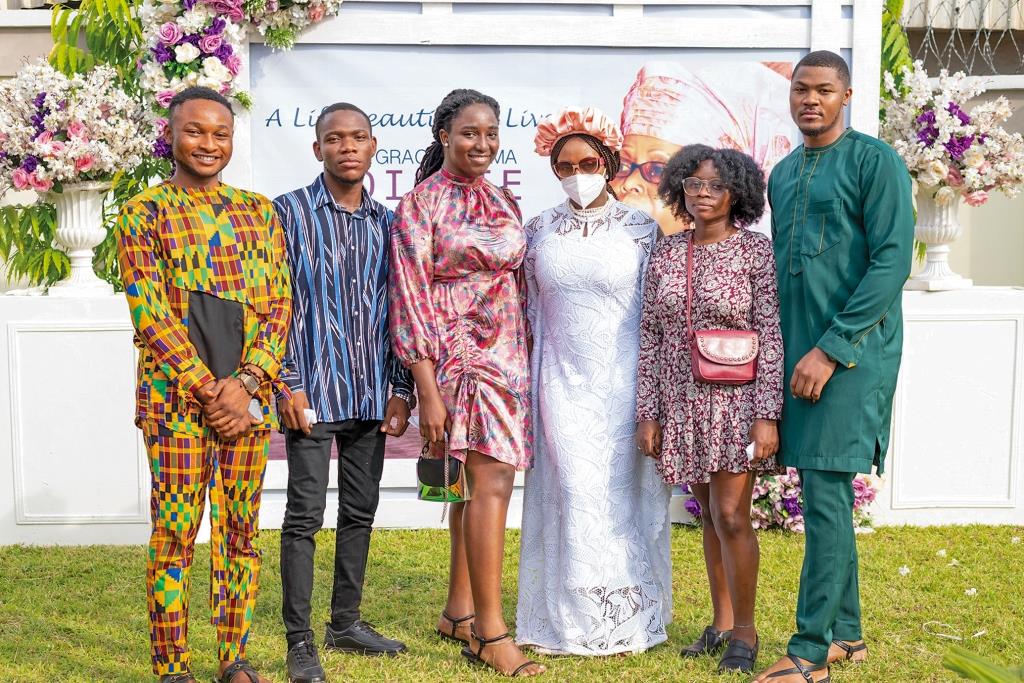 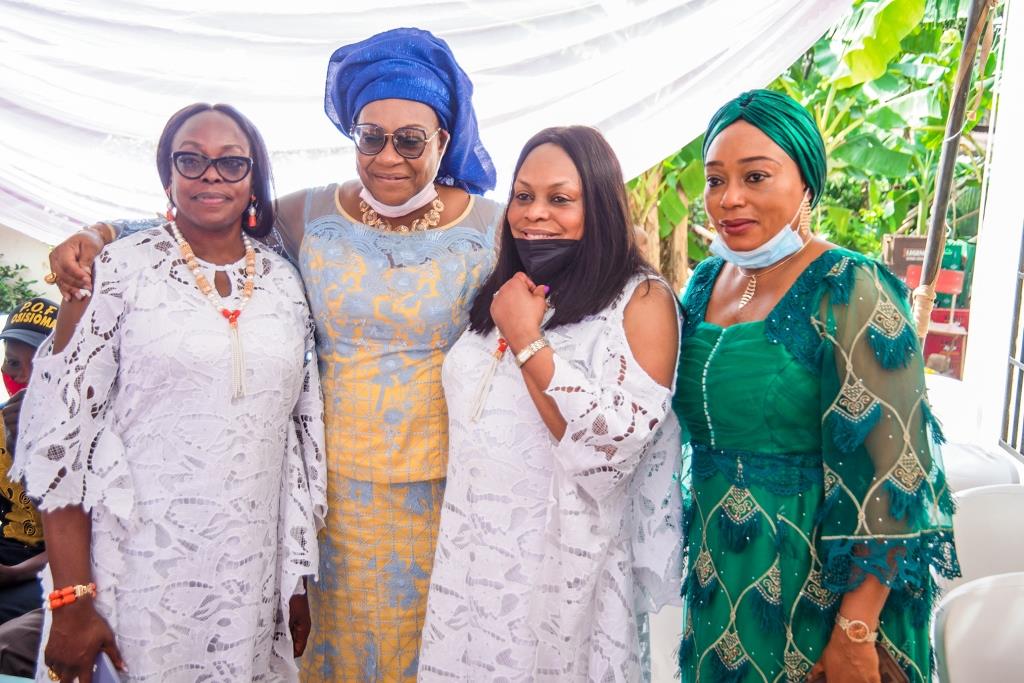 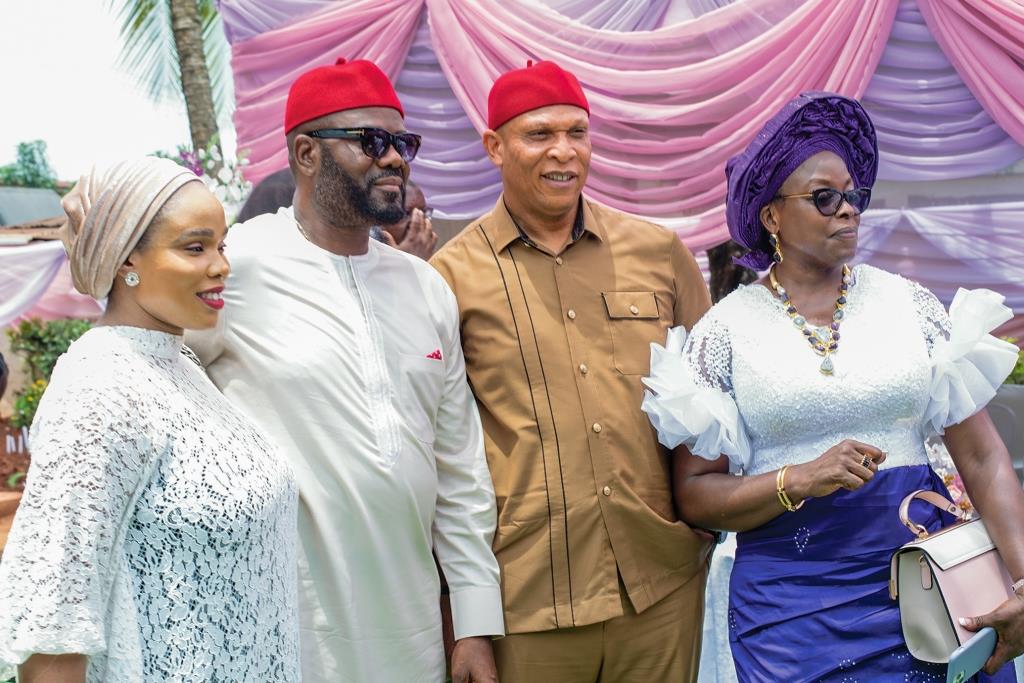 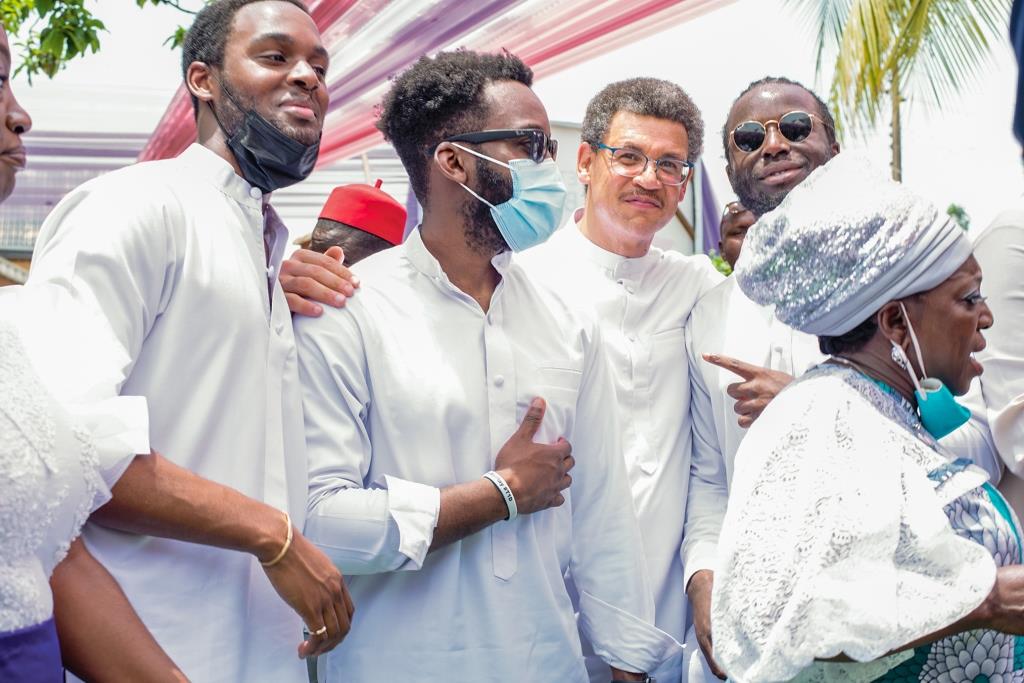 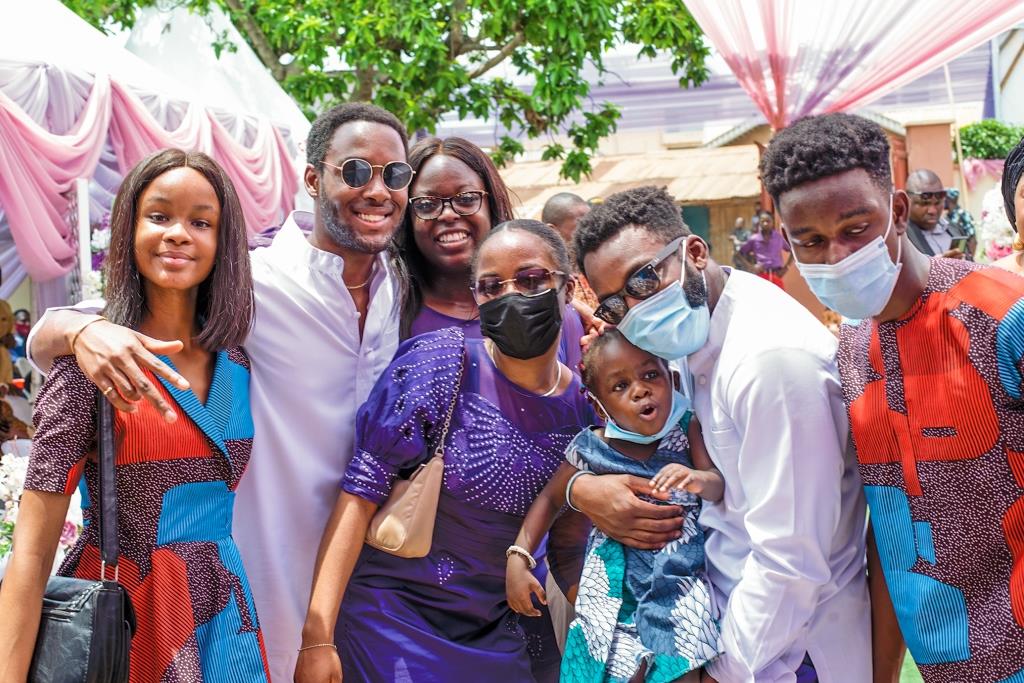 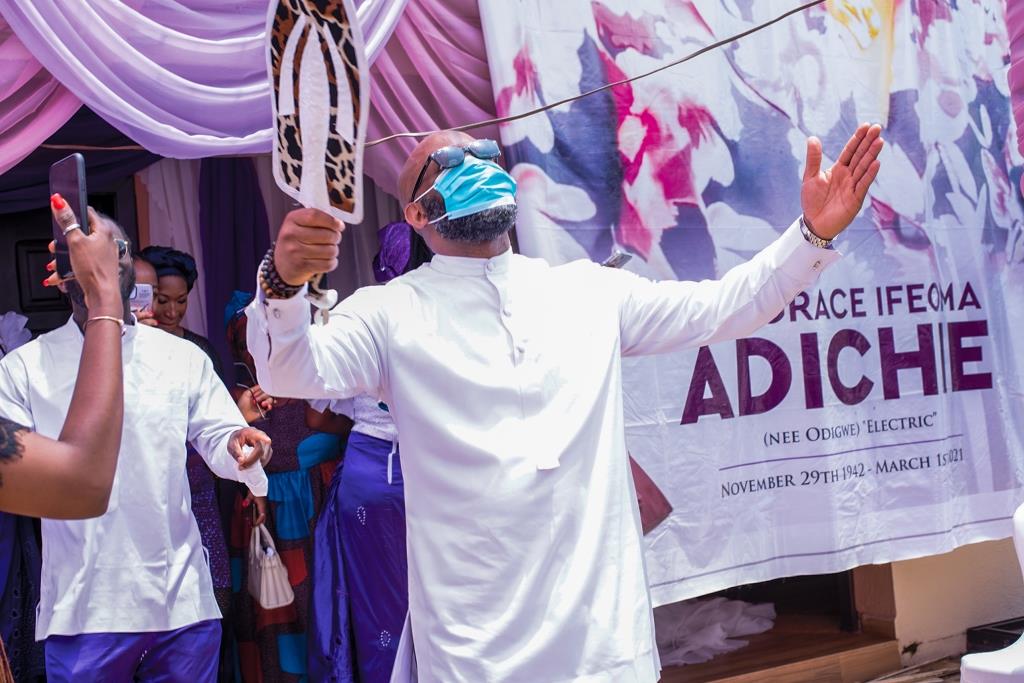 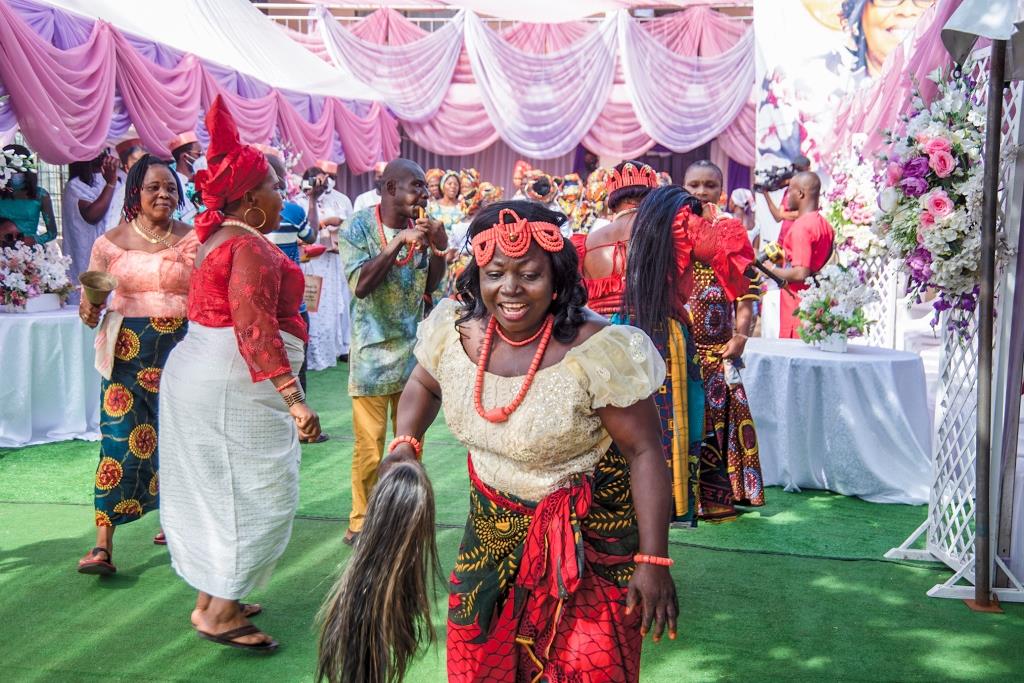 Kayode Peters’ #DreamJobMovie is coming to a Cinema near You – Starring Williams Uchemba, Timini, Sophie Alakija | May 7th