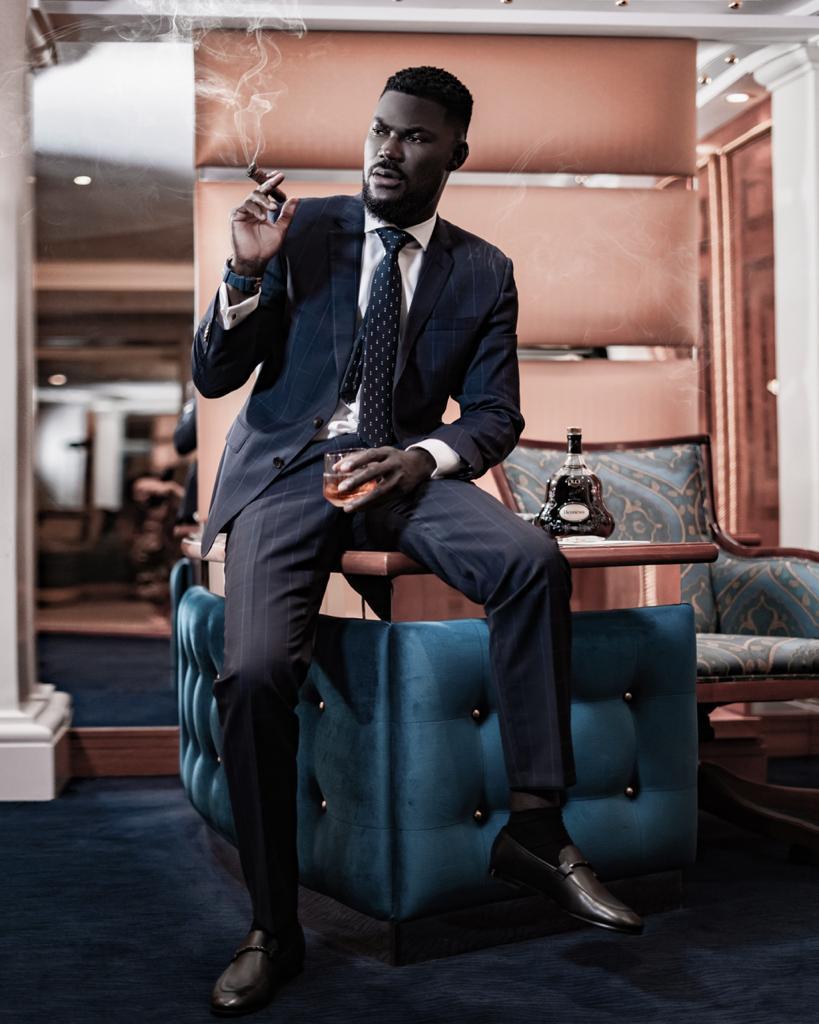 When highlighting the burgeoning youth and cultural movements sprawling out of Lagos, Nigeria’s commercial and entertainment capital, many fail to mention the contributions and impact of young people and creative collectives outside of Lagos.

A vivid example will be the rise of Grammy award winner Burnaboy who lived most of his childhood in Port-Harcourt popularly referred to as PH City. Another example would be of the biggest new entrants in the game, Omah Lay as well as the dynamic duo — Ajebo Hustlers. They all have one thing in common, they come from PH City.

There are so many similarities between both cities and one can draw parallels with their respective entertainment and creative movements. One of many forthcoming artists who’s been wielding the forces and putting his own exceptional touch on the landmark is Lucky Obibi Oghnechawuko fondly known as L-EASY.

The music producer has been in the game for more than six years and has worked with several underground and promising talents. L-EASY grew up on RnB, hip-hop, and rap mostly, his greatest inspiration being JayZ, DJ Khaled, and Pharell.

It’s no surprise that his debut project ‘The Maturation’ cuts across a myriad of sounds and genres transcending any geographical stereotype in music today. The project also features Nigerian, American, and Jamaican artists all nourishing the flow of verses and hooks, so well that you hardly can skip a song.

The Album ‘The Maturation’ is an impeccable breakout that shows the beauty in collaboration. L-Easy takes on the role of Khaled, putting together different sonic soundscapes to create a body of work that offers so much but beautifully blends together an array of artists with different approaches all adding a layer of musical genius to each track.

For L-EASY, this is his way of using music to bridge the gap especially at a time when the world is in desperate need of unity as racial and ethnic tensions have threatened to divide us even further, especially given what’s happening in Nigeria at the moment, something he feels very strongly about. His hope is

“When people listen to these records, they would not hear countries or religion or boundaries or race but the universal language, so when they vibe to the songs from America to Jamaica and the motherland, they’ll vibe together with one voice, if that is achieved then his dream would have come true”.

In the coming months, you should expect more music and more collaborations, all along the same path, most importantly a body of work produced entirely and engineered by L-Easy himself.

Listen on Apple Music and Spotify