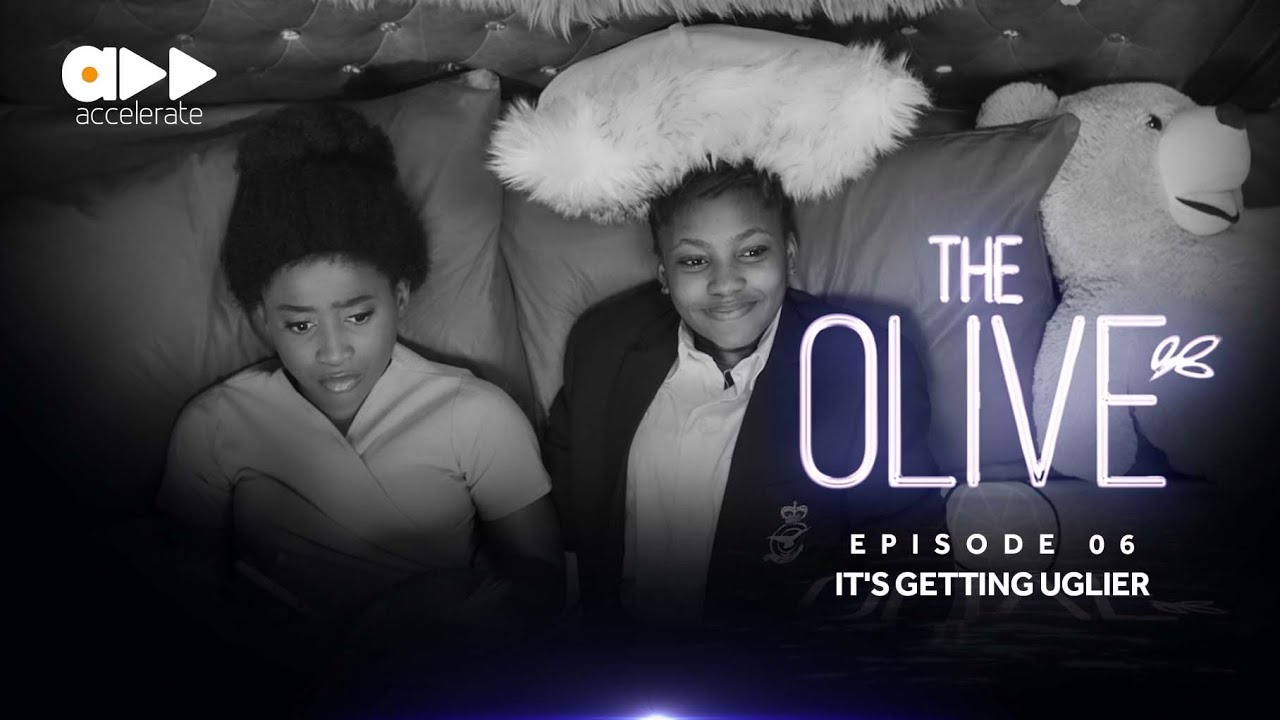 Episode 6 (It’s Getting Uglier) of Accelerate TV’s “The Olive” has premiered.

Will love be enough to keep Adaora and David? Anayo finally meets the mystery man in this week’s episode.