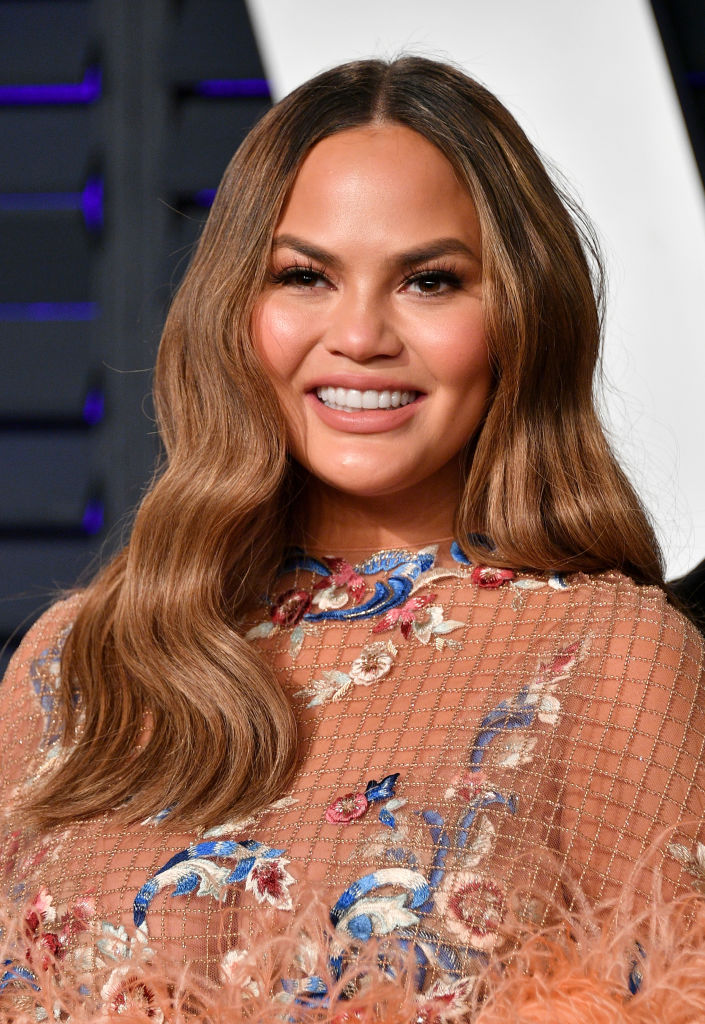 After her monthlong silence on allegations of bullying levied by her former reality star Courtney Stodden, Chrissy Teigen finally responds.

Chrissy shared a post on her Instagram page addressing the issue in full. “It has been a VERY humbling few weeks,” she wrote. “I know I’ve been quiet, and lord knows you don’t want to hear about me, but I want you to know I’ve been sitting in a hole of deserved global punishment, the ultimate “sit here and think about what you’ve done.”

“As you know, old awful tweets resurfaced. I’m truly ashamed of them,” the “Lip Sync Battle” co-host admitted. “I’ve apologized publicly to one person, but there are others—and more than just a few—who I need to say I’m sorry to. I’m in the process of privately reaching out to the people I insulted,” she added.

Chrissy explained that there was no excuse for being a troll, saying that she had so much fun of social media when she first started using it, and how she felt a need to try to gain attention and show off what she believed was a “crude, clever, harmless quip”. “In reality, I was insecure, immature and in a world where I thought I needed to impress strangers to be accepted.”

I’m telling you this for context, not seeking or deserving any sympathy. There’s no justification for my behaviour. I’m not a victim here. The subjects of your sympathy —and mine—should be those I put down.

I won’t ask for your forgiveness, only your patience and tolerance. I ask that you allow me, as I promise to allow you, to own your past mistakes and be given the opportunity to seek self improvement and change

According to Deadline, a spokesperson for the comedy show “Never Have I Ever” which features a voiceover by Chrissy says that “Chrissy Teigen has decided to step away from a guest voiceover role in one episode of the upcoming second season of “Never Have I Ever. The role is expected to be recast.”

Despite admitting that there are more than just a few people she needs to say “I’m sorry” to, few hours after Chrissy’s post, another reality TV personality Michael Costello, claimed to have received public comment from Chrissy Teigen on Instagram, accusing him of being a racist in 2014.

“She apparently formed her own opinion of me based on a photoshopped comment floating around the internet which has now been proven to be false by Instagram and since taken down.”

He revealed that he reached out to Chrissy to communicate the situation, but she told him that his “career was over and that all my door will be shut from there on,” he said, also sharing what he claims are screenshots of a chat between them.

According to Michael, Chrissy “lived up to her words” because, throughout the next few years, he got pulled off last minute with no explanation from already booked jobs.  “I would regularly get texts and calls from our mutual friends and colleagues that her and Monica Rose, a powerful stylist in fashion, have gone out of their way to threaten people and brands that if they were in any shape or form associated with me, they would not work with any of them.

“You do not have to say anything mean or hurtful about them in the comments. I am trying every day to love myself and forget this happen. This is step 1,” Michael captioned the post.