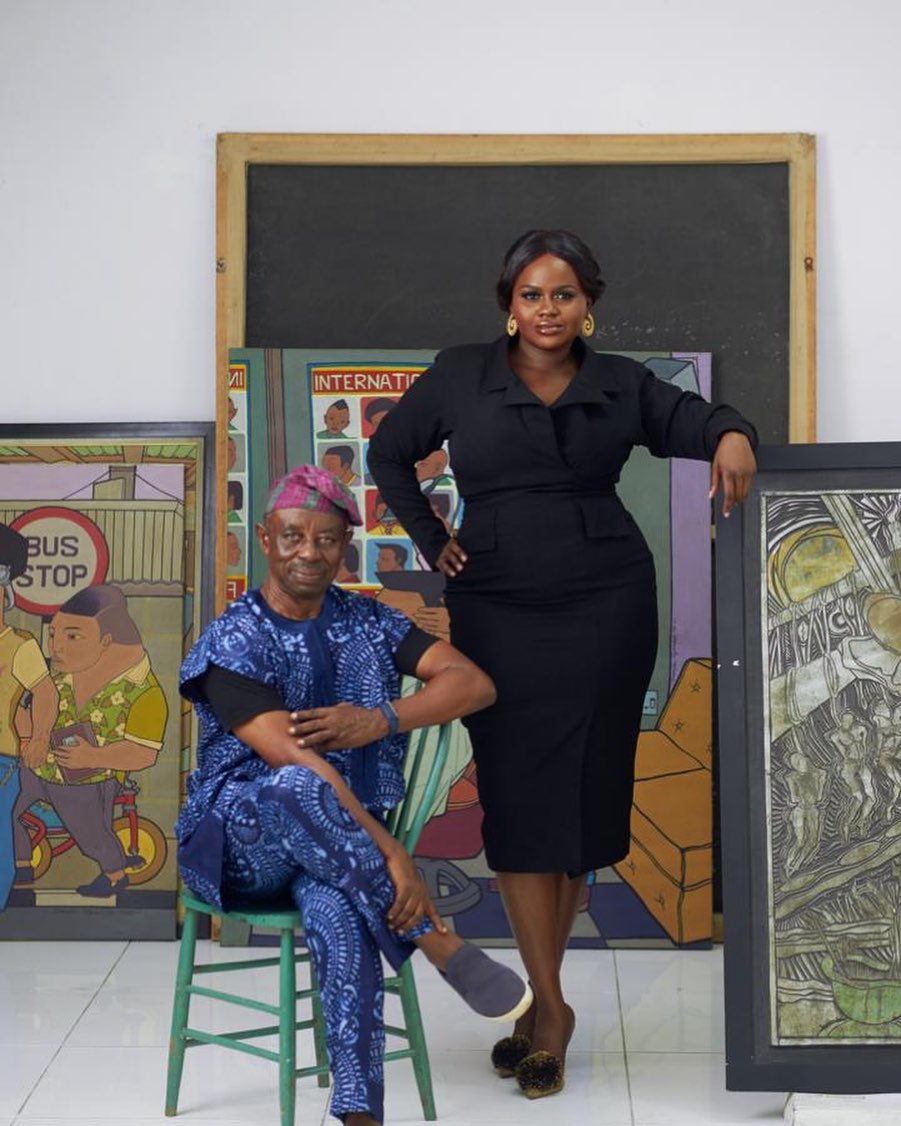 The theatrical debut “Áyìnlá” is approaching, and Jade Osiberu, the film’s producer, is extremely pleased with the magic she created.

In an Instagram post announcing a new poster for the film, Jade lauded Tunde Kelani’s artistic ability and expressed her gratitude for the opportunity to work on the project. “After watching the final edit of ‘Ayinla’, I fell in love again with the characters, actors, the costumes, the music and the story. I’m excited for the world to see what @tkelani has so painstakingly crafted over the last year. I’m very proud to have partnered with such a true artist and to have helped deliver on his vision for this story,” she wrote.