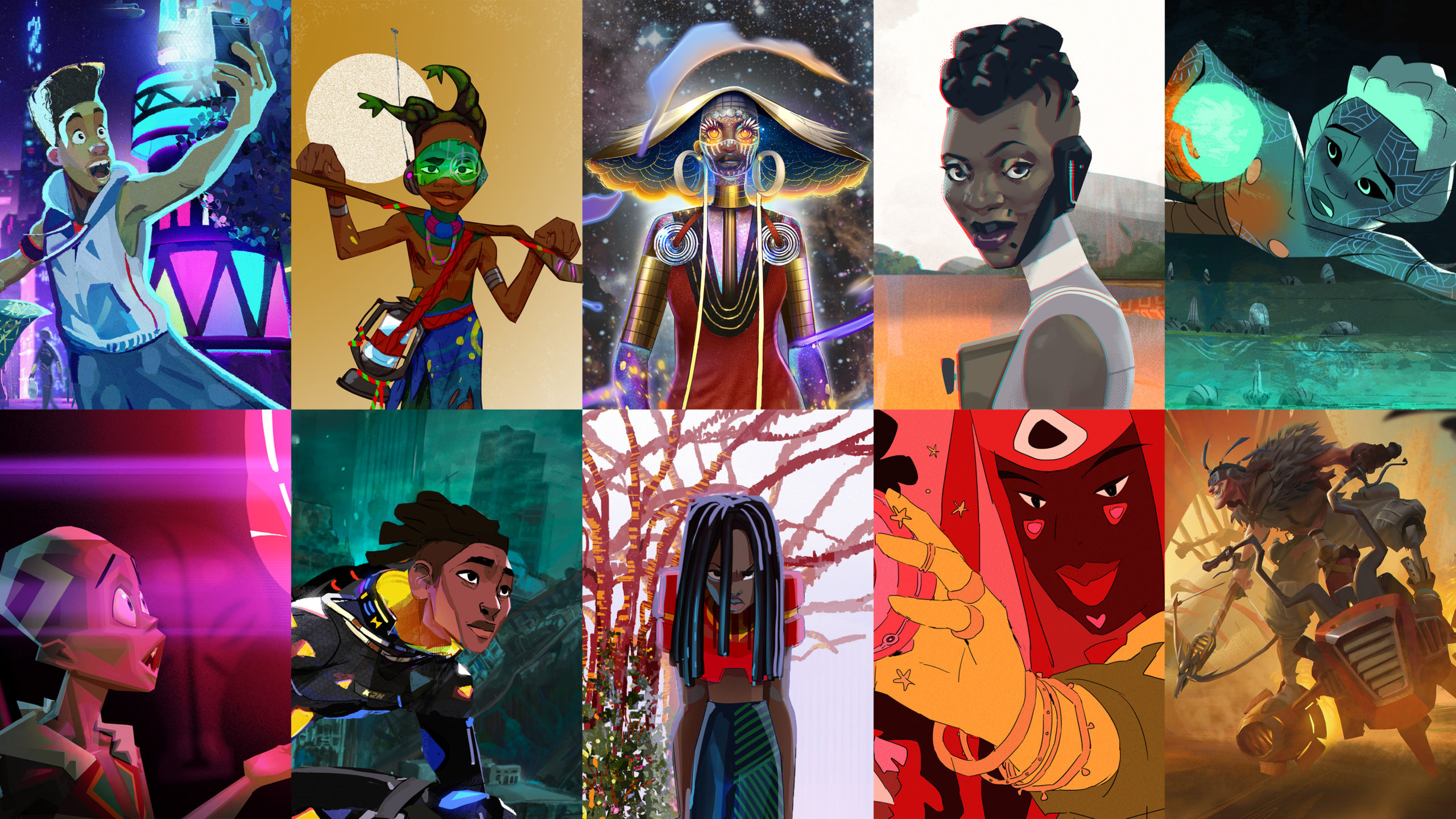 This animated anthology connects a new wave of animation stars and creators from Zimbabwe, Uganda, South Africa, Nigeria, Kenya and Egypt, who will bring their unique visions to take audiences around the world on a wildly entertaining ride into Africa’s future.

Oscar winning director Peter Ramsey (“Spider-Man: Into The Spider-Verse”) will serve as executive producer for the anthology, with Tendayi Nyeke and Anthony Silverston as supervising producers. Triggerfish will be the lead studio for the anthology, working in collaboration with animation studios across the continent and globally.

“We are bringing the work of a visionary new generation of African filmmakers to Disney+. In addition to delivering thrilling animation for fans of all ages, this collection of ten original films taps into the Afrofuturism phenomenon which was turbo-charged by Marvel’s Black Panther and reflects Disney’s ongoing commitment to partnering with the leading global talent to tell the stories of the world from fresh and authentic points of view,” commented Michael Paull, President, Disney+ and ESPN+, The Walt Disney Company.

Supervising Producer for Triggerfish, Tendayi Nyeke said,“Kizazi Moto derives from the Swahili phrase ‘kizazi cha moto’ which literally translates as ‘fire generation’, capturing the passion, innovation and excitement this new cohort of African filmmakers is ready to bring to the world. ‘Moto’ also means fire in several other African languages, from Rwanda’s Kinyarwanda to Shona, a Zimbabwean language, speaking to the pan-African spirit we hope this anthology embodies.”

“I’m really pleased to part of a ground-breaking, fresh and exciting project that’s aimed at exposing the world to a whole new wave of creativity and invention from a place that is just ready to explode onto the world animation scene. The films in the anthology kind of run the gamut when it comes to science fiction. There are stories that touch on other worlds, time travel, and alien beings, but all of these genre conventions are seen through an African lens that makes them totally new. I can’t wait for people to have their minds blown and say ‘I want more!’” also commented Peter Ramsey, Executive Producer.

The process was curated and produced by the team at Triggerfish, including Supervising Producer Tendayi Nyeke, Head of Development Anthony Silverston and Kevin Kriedemann, who proposed the initial idea for the anthology. 15 shortlisted projects were mentored by Academy Award-winning director Peter Ramsey and the creative teams from Triggerfish and Disney.

Each film will be roughly ten minutes long, and together will comprise a feature-length anthology of original animation that will be released as a Disney+ Original across the globe