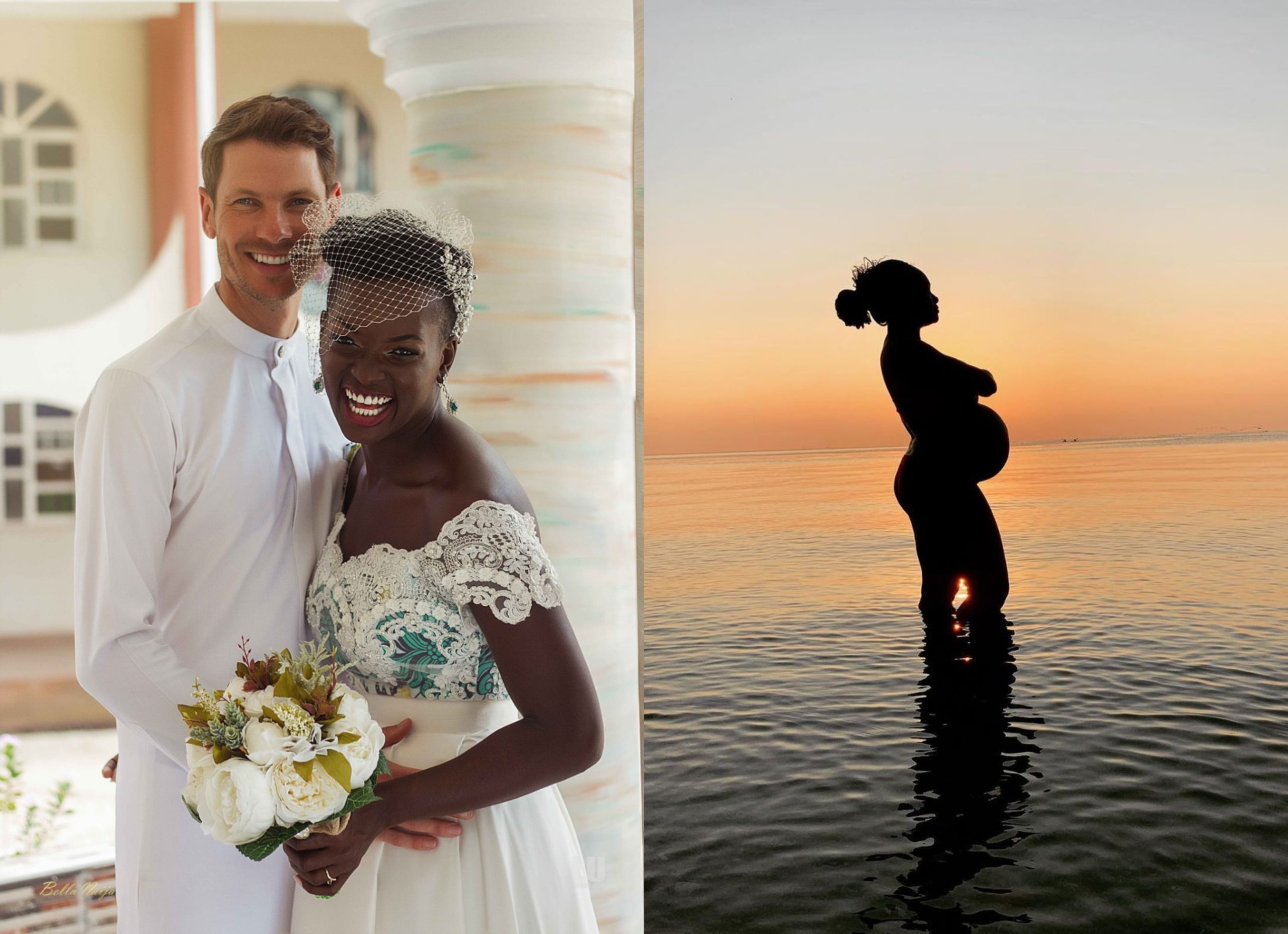 The founder of She ROARs (Reimagining Our Africa Rising) announced on Instagram that they are expecting their first child, and will also be unveiling a book about her late mum in August, titled “I Am Because We Are: An African Mother’s Fight for the Soul of a Nation.”

The pair married two years ago in Agulu, Anambra State.

She shared the good news, along with a photo of her baby bump and a caption that reads;

In the coming week(s), in the month of August, motherhood takes on a powerful meaning for me as I’ll be birthing in more ways than one. For one, there is the birth of a child, for another, there is the birth of my mother’s story. Each has been incubated inside of me, held in love and deep trust.
⠀
Both have been a most divine journey of listening, of introspection, of showing up through fear, through tears, through the ebbs and flows, saying yes to it all.
⠀
Next week, I get to share at least one of the births with you — that of the book — a four-year journey of listening to and penning Dora’s Story in a book titled – ‘I Am Because We Are: An African Mother’s Fight for the Soul of a Nation’.
⠀
I cannot wait to share in and with you all that is to come.
⠀
#IamBecauseWeAre #Motherhood #Birth

Related Topics:Andrew ParrChidiogo AkunyiliDora AkunyiliI Am Because We Are: An African Mother's Fight for the Soul of a NationReimagining Our Africa RisingShe ROARS
Up Next