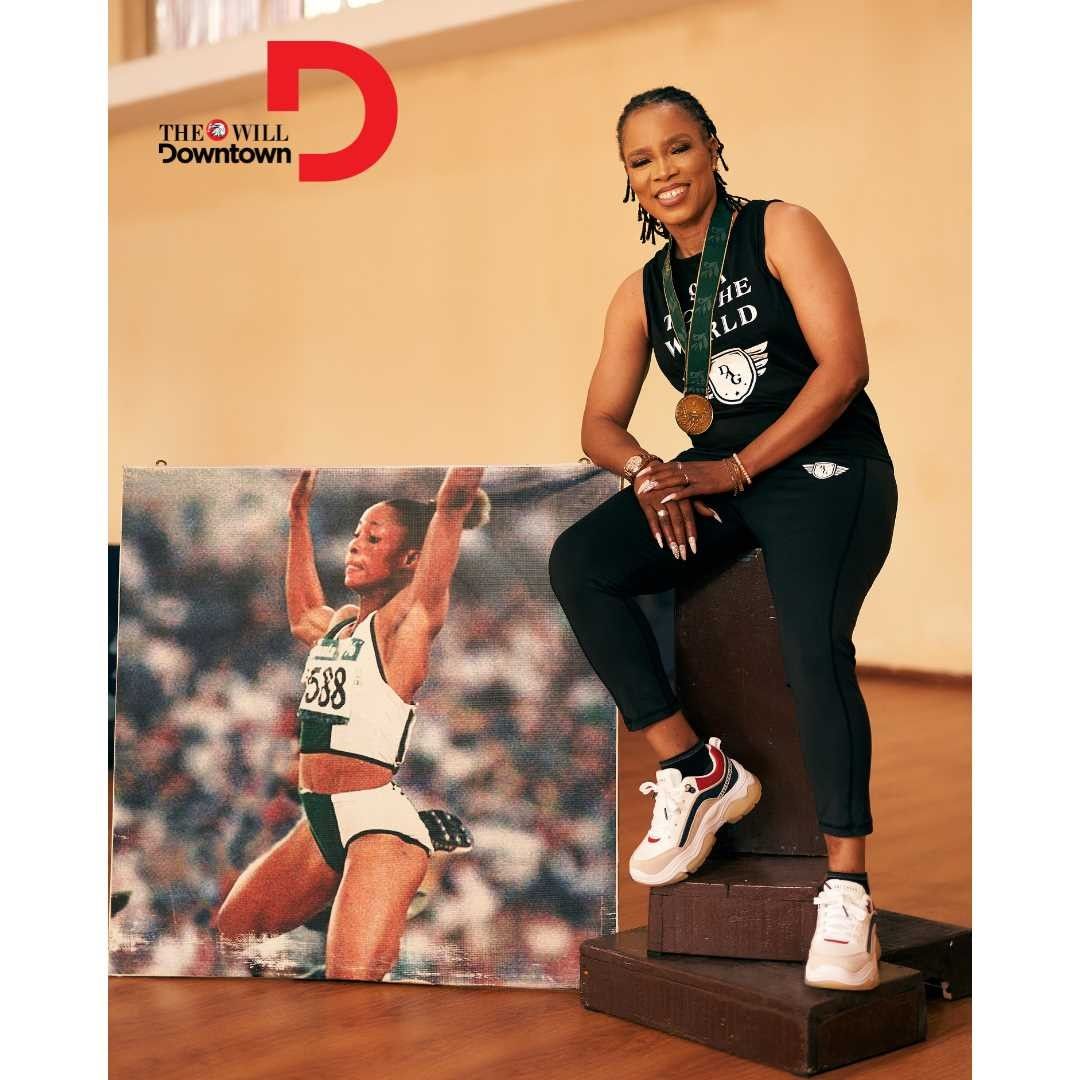 Ahead of the typical Sunday release and in celebration of the Tokyo Olympics opening ceremony, The Will Downtown Magazine features Nigeria’s individual Olympic gold medalist Chioma Ajunwa on the cover of its latest issue. 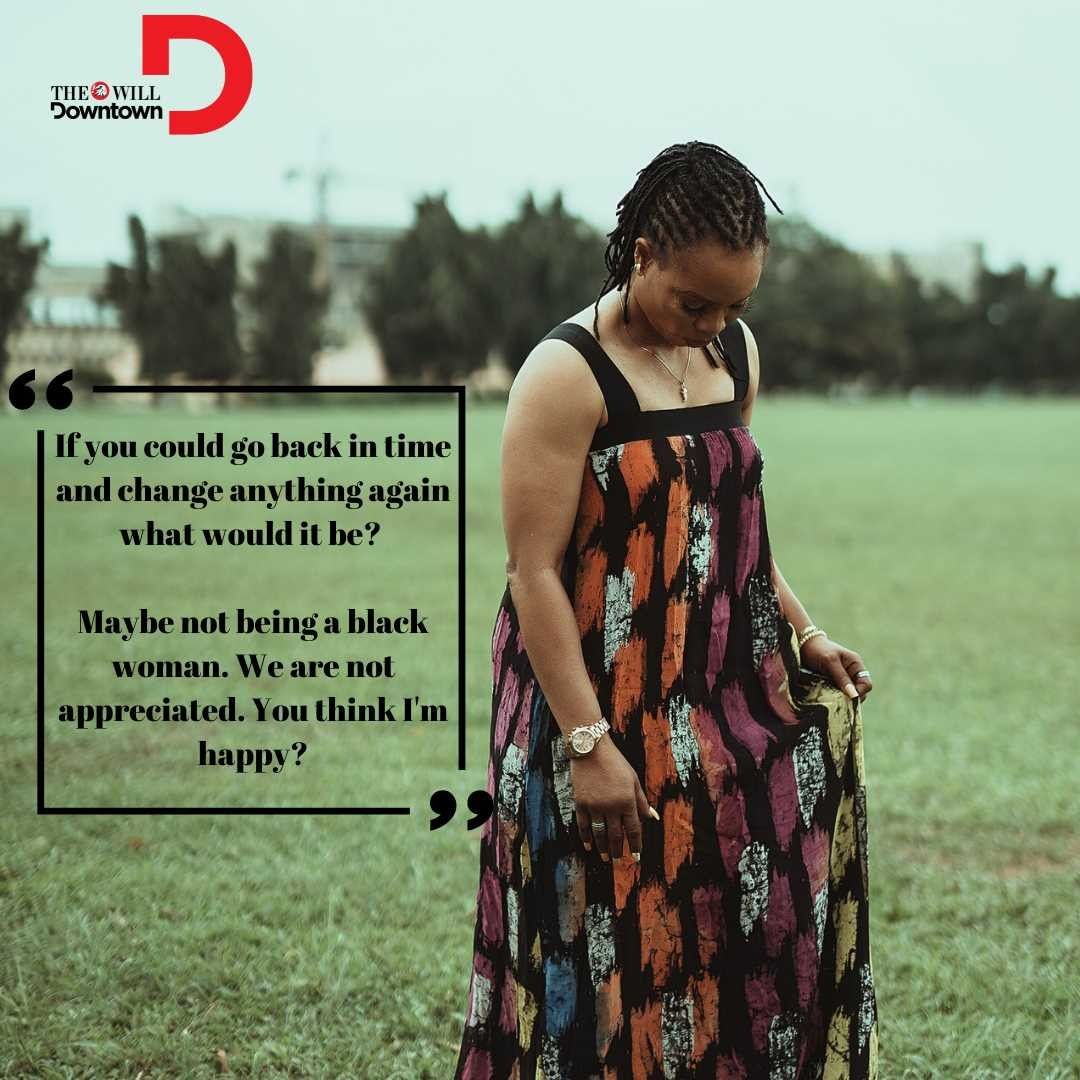 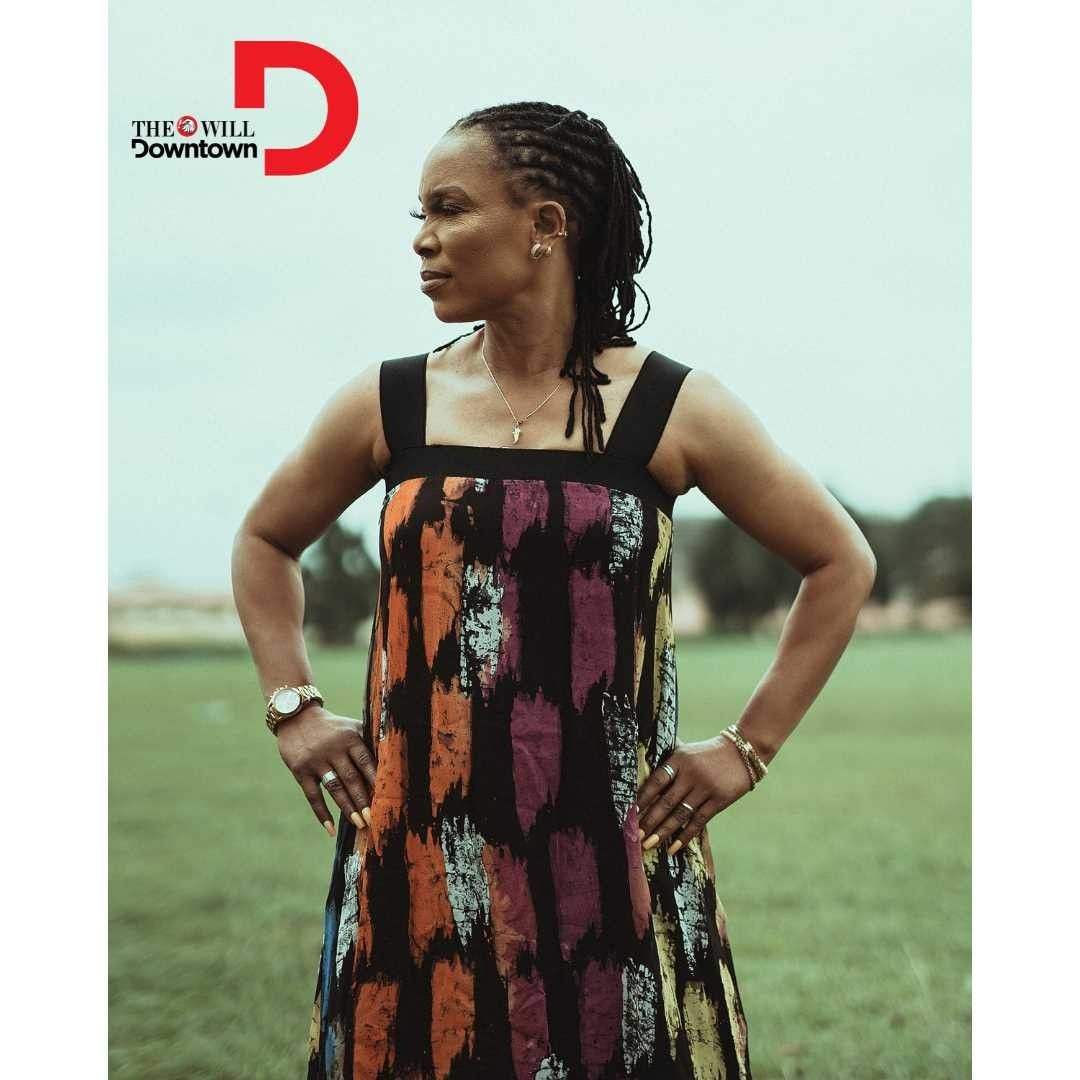 When we (@thewilldowntown) get a good brainwave, I’m excited to follow it through, and nailing National sports hero, @officialchiomaajunwa for our Olympics special issue was the challenge I didn’t know I needed.

However, I was not at all prepared for the gamut of emotions I would face from anger to incredulity to disbelief, goose-pimpled at every turn, and finally elation as we completed the interview and photoshoot. What is it about this country that stops us from rewarding those who have served us well and giving them their flowers whilst still above the grave?

For those who may not know. Chioma Ajunwa was the first female individual Olympic gold medalist in Africa and the only Nigerian to date for her spectacular efforts at women’s long jump during the 1996 games held in Atlanta, USA.

One would think that she would be amongst the Nigerian coaches and non-competing delegates bound for the freshly commenced Tokyo Olympic games but her response to that was simply “I was asked to come to Abuja but when I got there, they said I didn’t have a line sheet and so it seems I’m not going anywhere after all”.

This comes as no surprise as it was only barely a month ago that the houses promised the Nigerian Olympians of 1996 were finally handed over to those still alive- a good 25 years later!

I’d like to say a big thank you to the guys at @dagapparel l for Chioma’s athleisure wear and the good people at @shopthebcode e for the Skechers sneakers all gifted to our cover star in appreciation of her efforts towards making Nigeria great. To the young and strong athletes teeming to make your marks, I say do it for the love of the sport and country. One day, one day this country go beta! 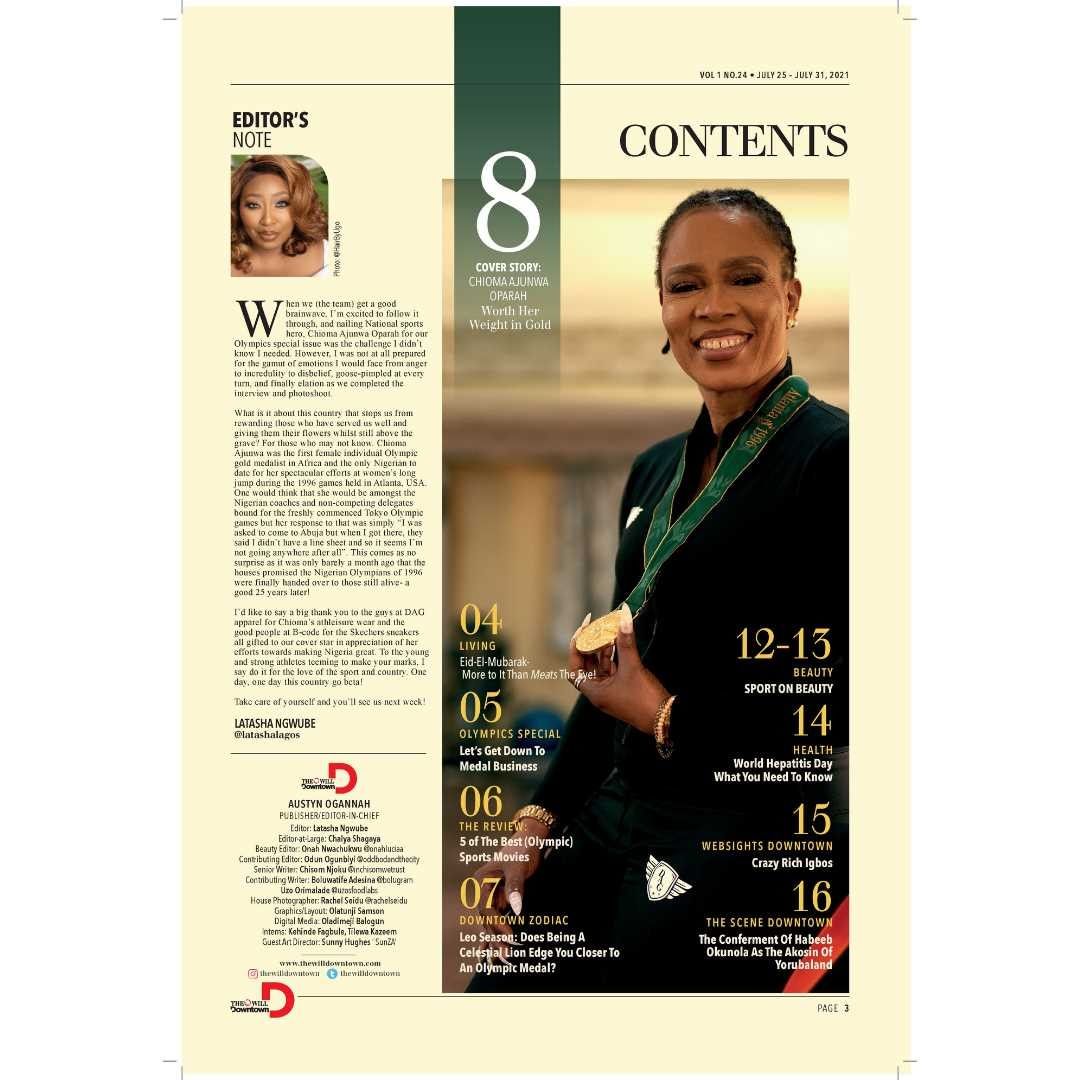 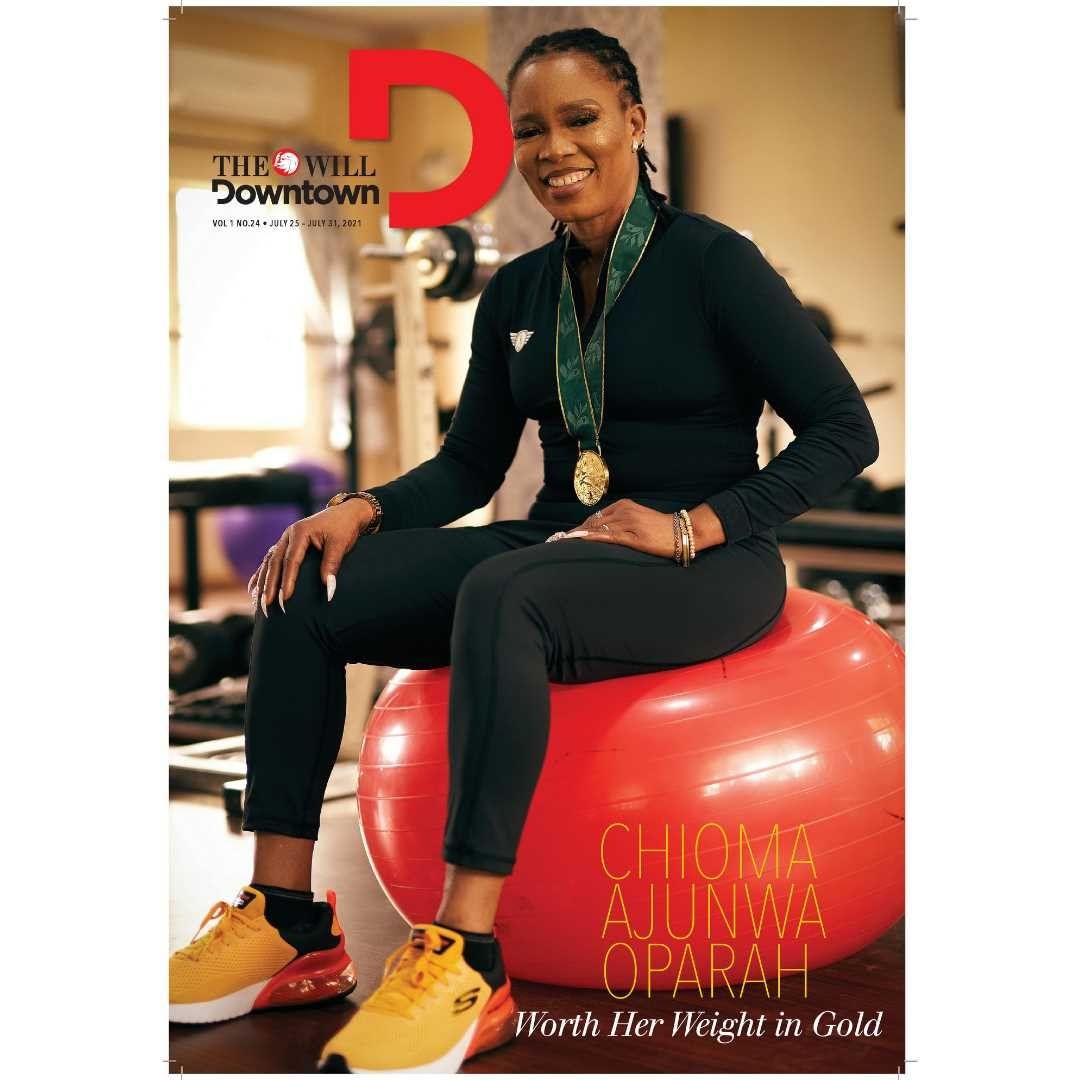 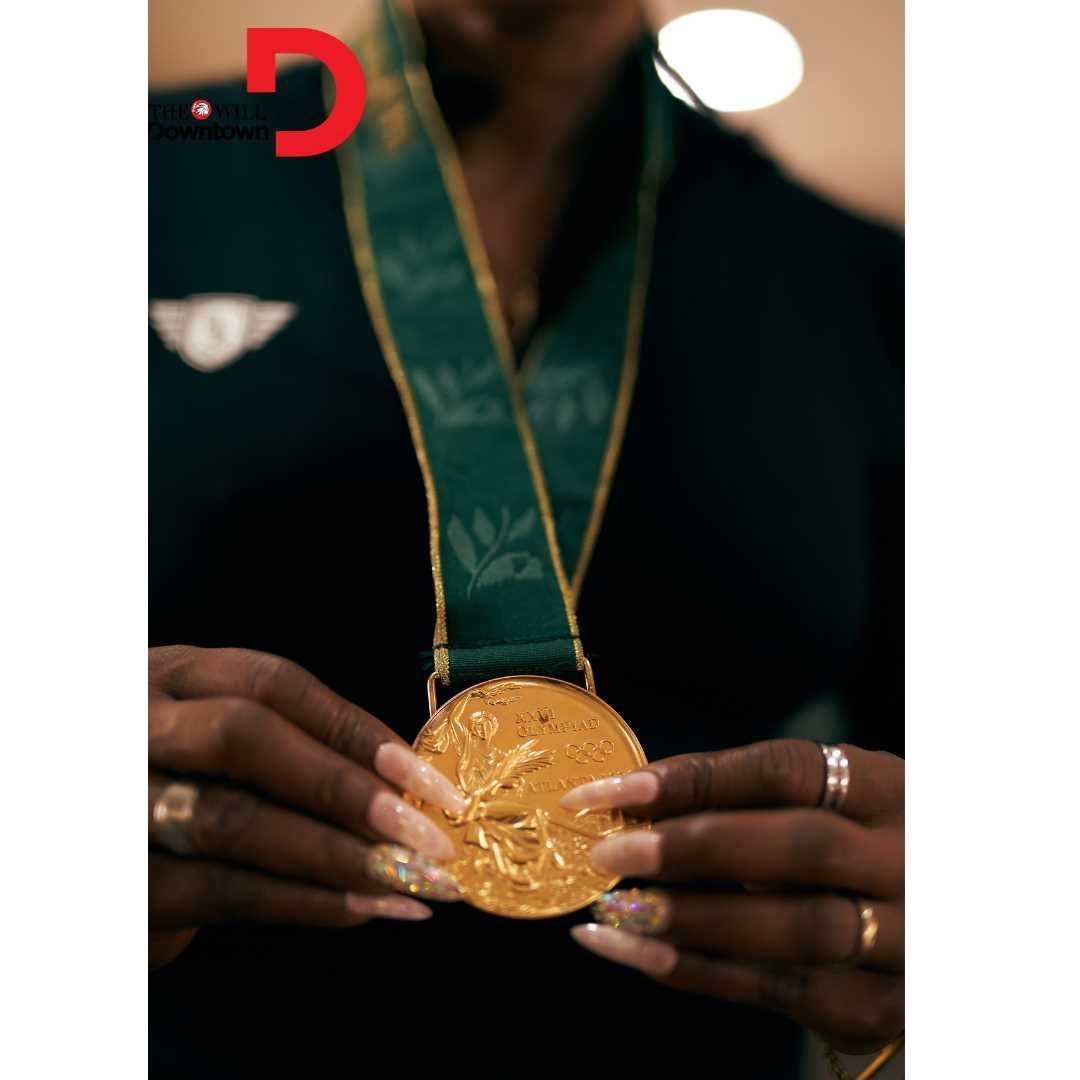 Get a copy of the magazine on Sunday at The Will Downtown.