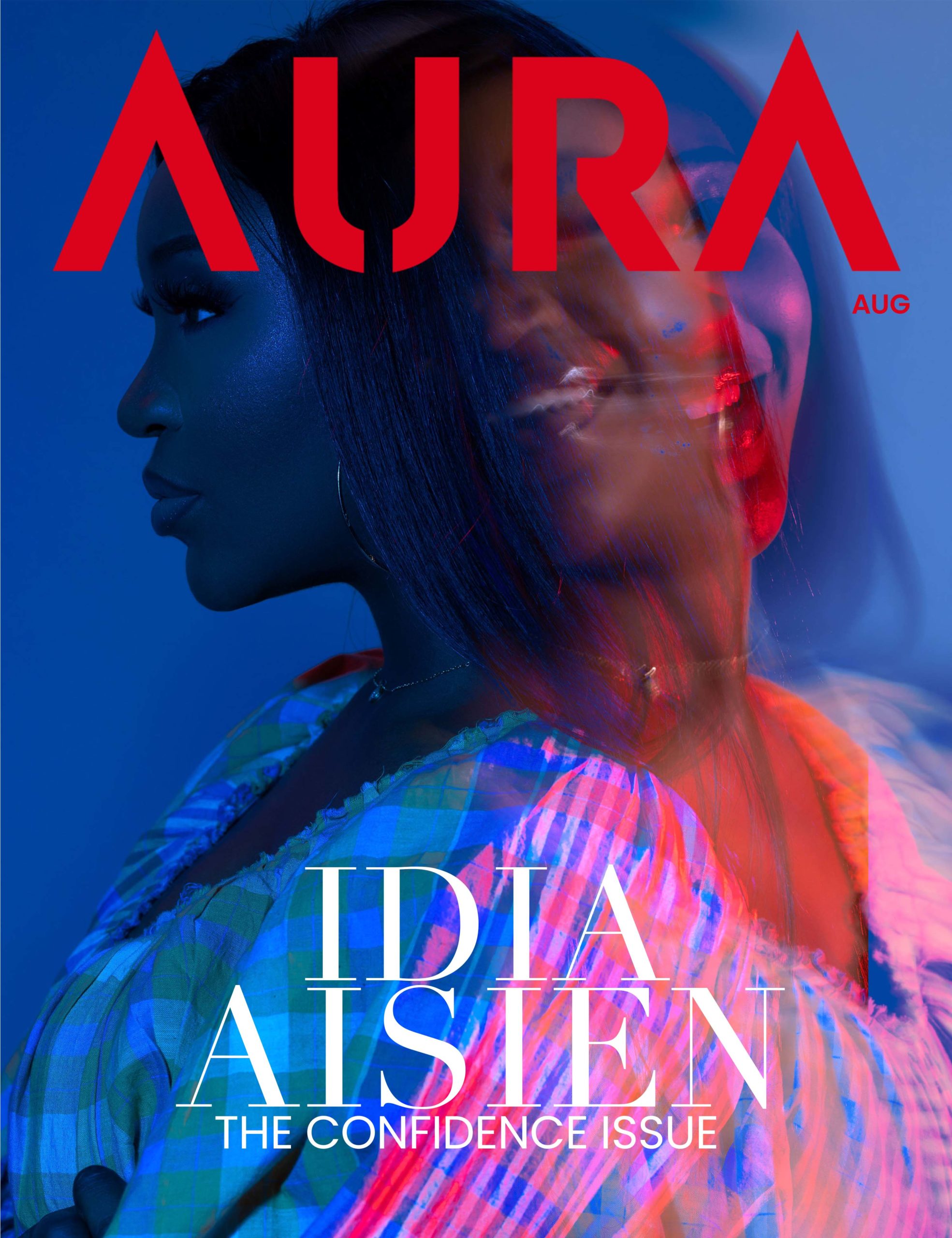 TV presenter, actress and model, Idia Aisien is on the cover of Aura Magazine’s latest issue.

While many may know about the glitz and glamour that surrounds her life, what you often don’t see is the immense amount of pressure people in the entertainment industry feel, as they rise to the top. In this Aura Magazine cover feature, Idia gives a rare glimpse into this subject matter, touching on mental health, self-esteem, fear of failure, and much more. 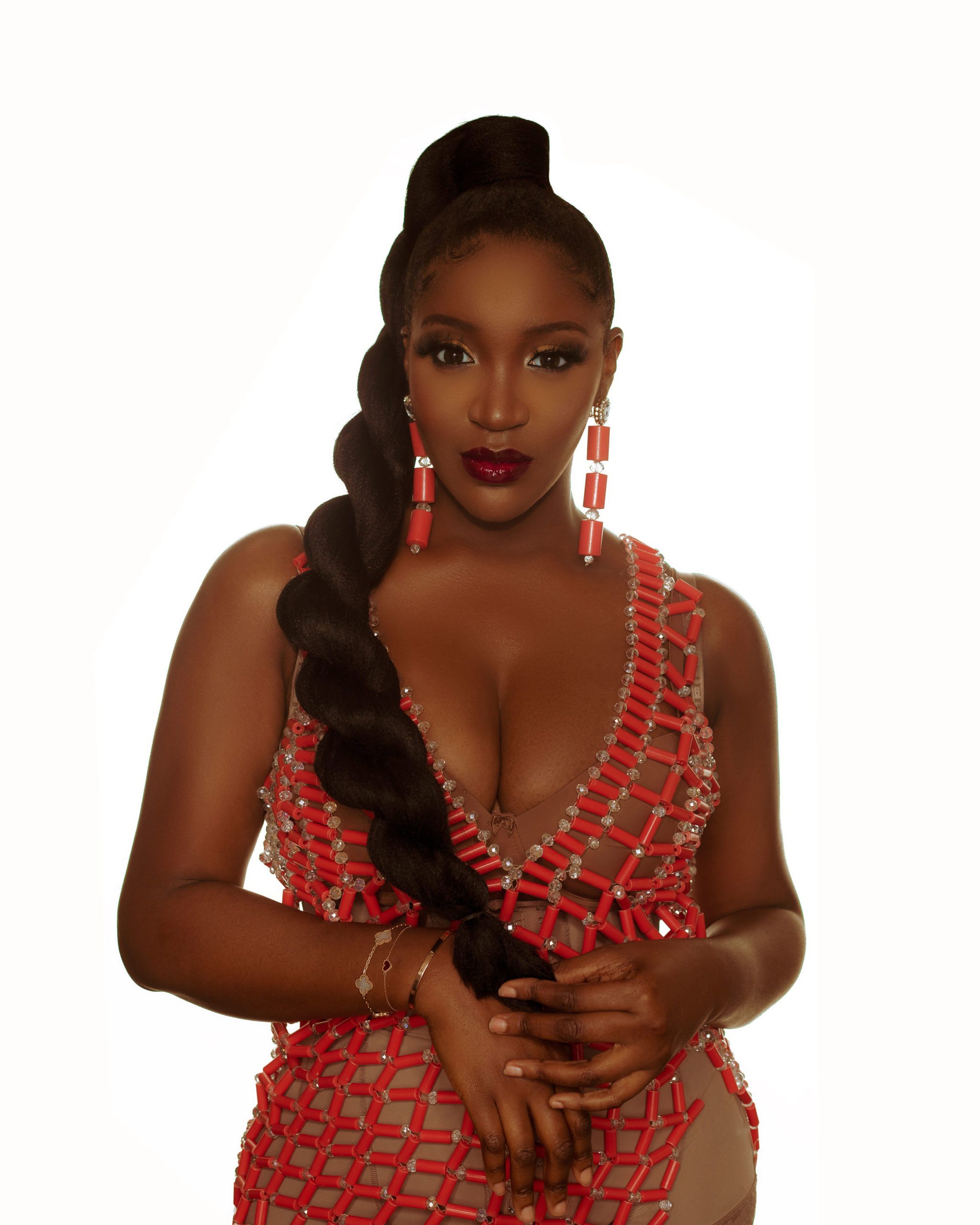 I had a really big opportunity but I was too young for it. Not too young, but I thought I wasn’t ready or prepared for that opportunity. That was the IDIA Project. It was something that could have changed my life, but it also had a huge impact on so many things. However, when the project came, I kept thinking something big needed to happen. In hindsight, instead of trying to wait till everything was perfect, I should have launched it earlier.

On juggling her acting career and being a social media influencer

Sometimes, you just have to start from where you are, and I always made it seem like I wasn’t scared of failure. People think I just wake up and have a plan, but what they don’t see is that fear has stopped me from doing a lot of things. There are so many things I’ve invested in, but I’m always scared to announce. 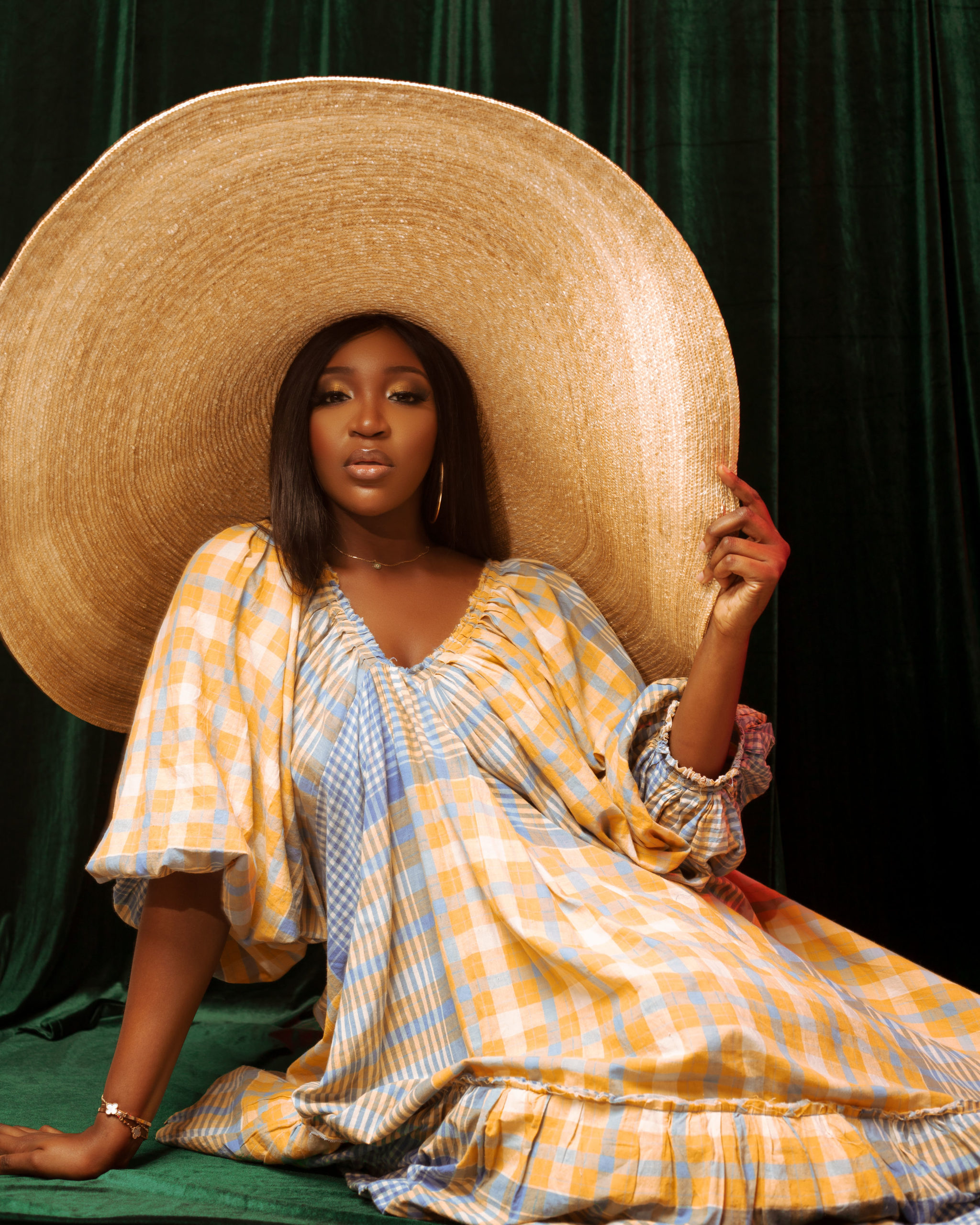 On her battles with anxiety

I create so much content according to people online, but what you don’t see is my phone. I have so many videos and pictures on my phone that I don’t even post because every time, I think people are not going to like or accept it. It’s hard because I feel everything I’m doing is not enough.

I posted a photo some time ago, and it got so much traction and people were messaging me. I checked my analytics insights on that particular photo and I was like, how? I was scared to post that picture for two weeks because I thought it was not good enough.

And I think that the pressure we put on ourselves also affects us so much that we don’t realize just how much progress we are actually making. It shouldn’t be about engagement, it’s always about me just living my life. But all of a sudden, recently, I feel so overwhelmed and everything seems to be about engagement.

A lot of people act like they don’t know this, but I know that there have to be other influencers that go through the same anxiety from time to time. 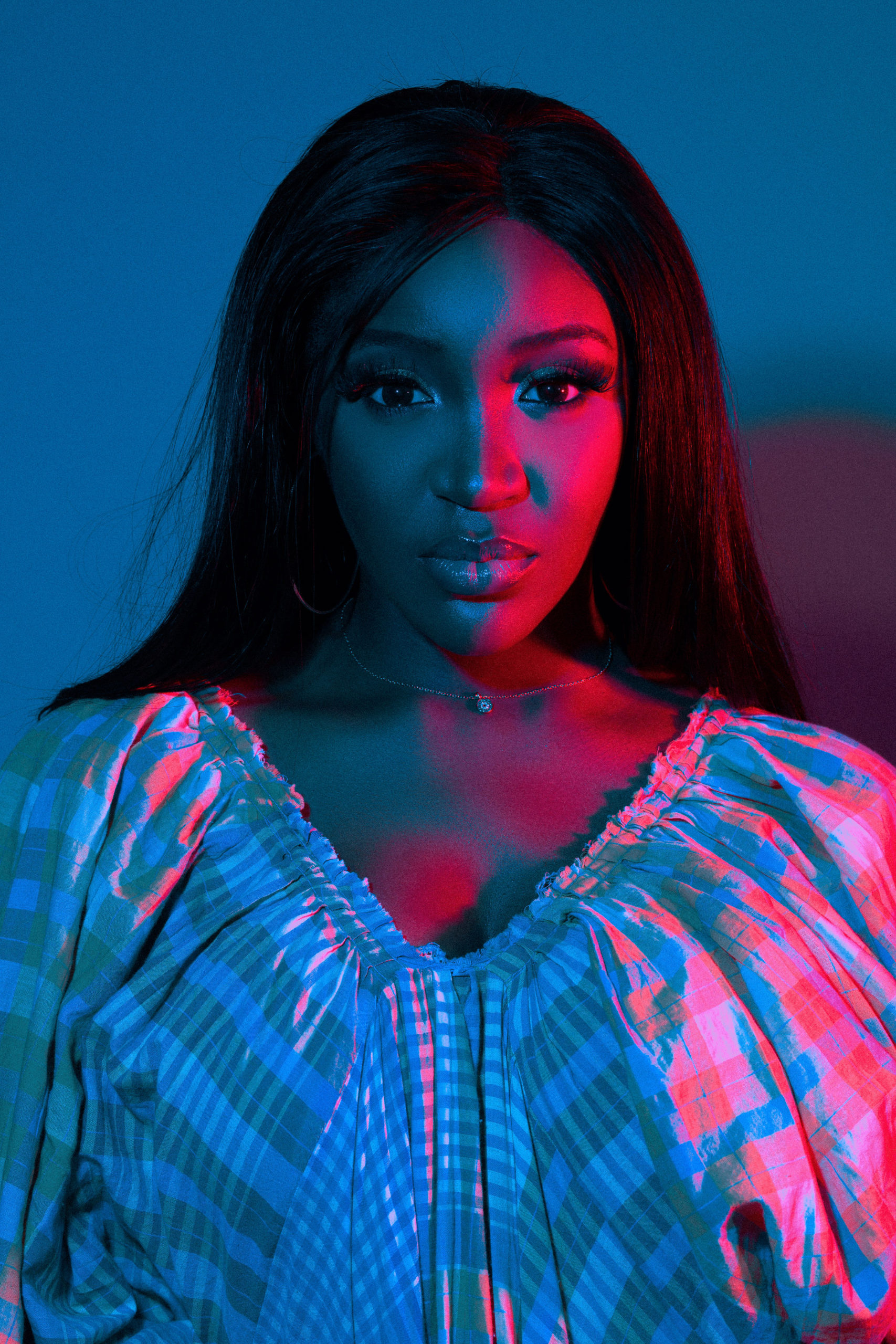 On what a day in her life is like

To be honest, during the day, I really can’t do anything. You’re going to get those calls for work-related opportunities. So, I just suck it up and do what I have to do. But then at night, when I’m supposed to be sleeping, that’s when I want to relax, since I have worked so hard during the day.

From 10 pm, I can say I want to watch Netflix cause that’s one of my favorite things to do or read a book. But what that now means is that I’m not really sleeping. So I get to sleep for like two hours maybe…even on weekends.

Just be prepared for the work. There are so many things I know in my heart that I wanted to do, but when you actually see the work in front of you, it’s madness. When you enter a TV station, and you understand the madness, and the deadlines, and the politics, or you shoot a movie where you’re stuck in a camp and you can’t talk to anybody, you’re having training…when you get in front of the work, just be ready.

I think the most important thing for anybody to do is to take out time for themselves and do a lot of work on themselves. If you’re not right with yourself and you get into this game, you can run mad. You need to have a certain level of mental strength; otherwise, you’d put in so much work and still feel like you’re not good enough.

Also, be content with who you are, because if you’re not, that’s when the comparisons get to you, and then the depression comes in. It’s all about substance; people can tell when you fake it. Young people need to focus on the inside before they focus on the outside. 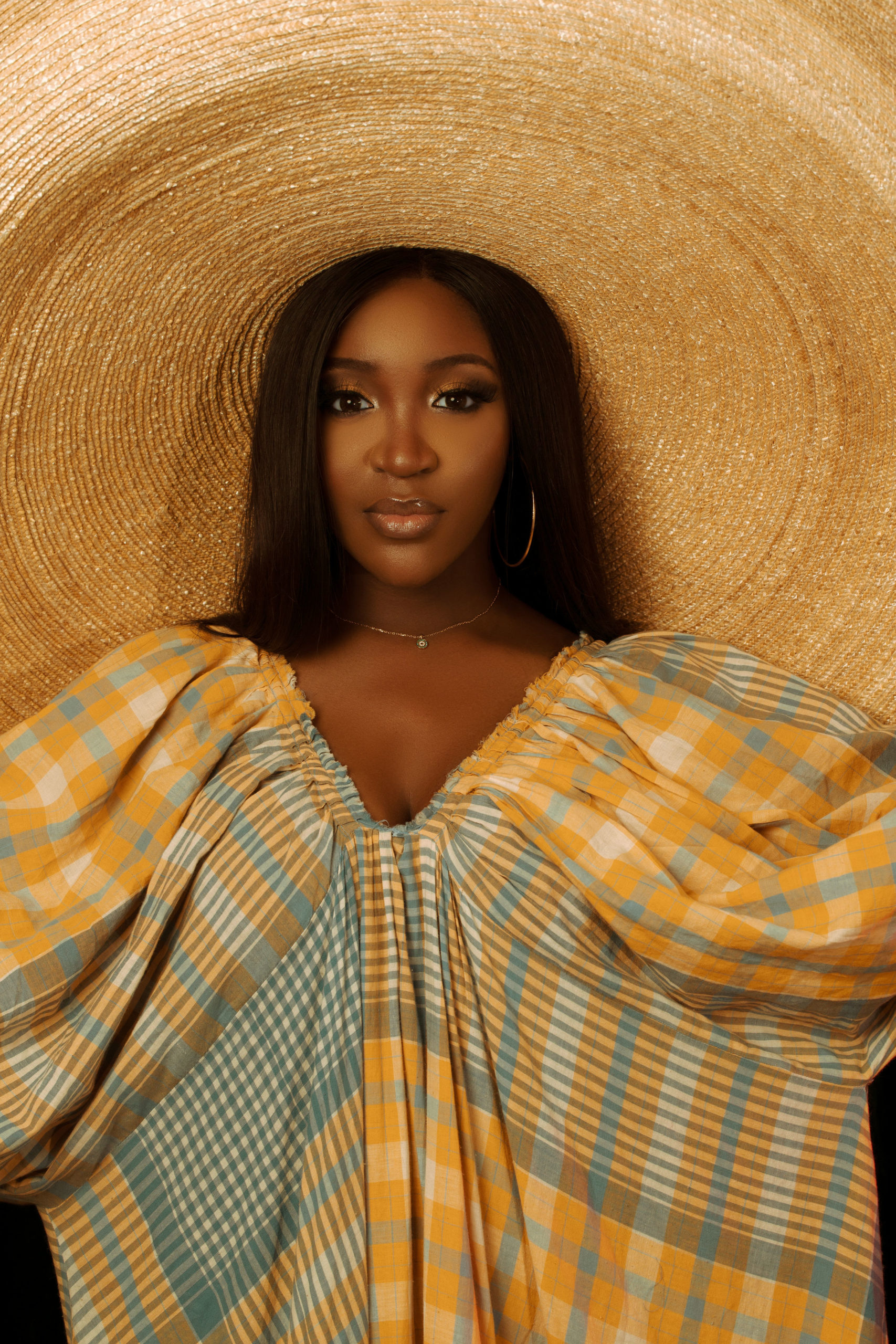 Read the full interview on www.aura.com.ng

Meet the Cast of the Upcoming Movie “Dwindle”