"I’ll be the best father in the whole galaxy..." - Kizz Daniel Bought a Luxury Penthouse for His Sons 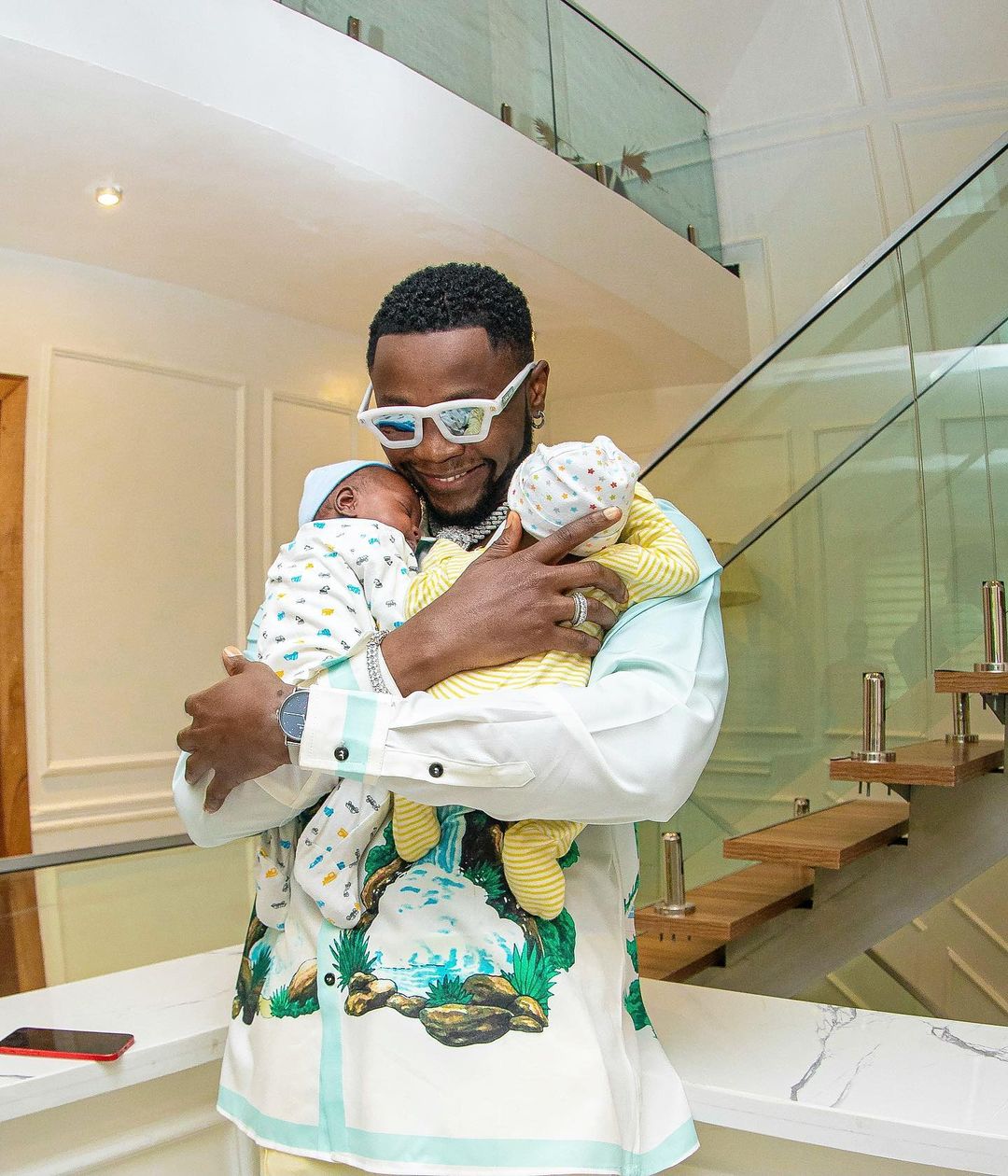 Kizz Daniel has given each of his two boys an apartment.

The singer revealed this on Thursday through his Instagram page, where he posted photographs of himself and the boys, Jalil and Jelani, as well as paperwork for the homes he purchased for each of them.

The new 2-bedroom luxury flats in the Lekki region of Lagos State were purchased on June 10th, according to the paperwork with their names on both documents. Kizz Daniel had announced the arrival of his twins while celebrating his birthday on May 1. He was blessed with triplets, but one of them, Jamal, died after just four days.

He wrote; “GOD blessed me with 3 boys a while back 🙏🏽 JAMAL, JALIL and JELANI (triplets). 4 days after I lost JAMAL. Nevertheless, I made a promise to him that I’ll be the best father in the whole galaxy to his brothers….. Congrats to the latest Homeowners in town, Jelani and Jalil ❤️ My first gift to my sons 🥰 #Okunrinmeta.”

Rotimi’s “In my Bed” is Certified Gold!