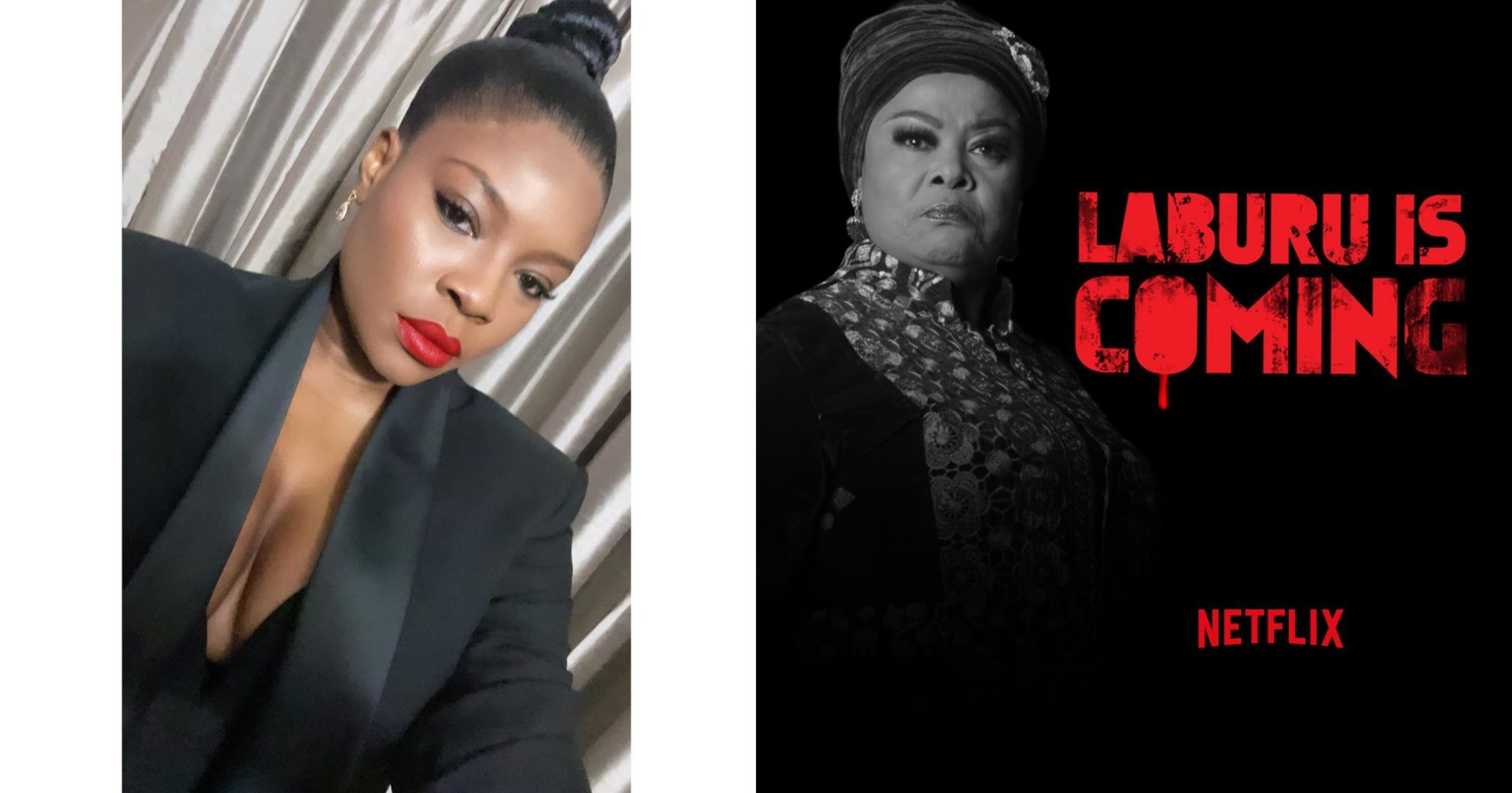 The first teaser poster for “King of Boys 2” has been revealed, signalling that the highly anticipated sequel’s debut is fast approaching.

Kemi Adetiba, in response to the recently unveiled teaser poster, took to Instagram to write an emotional post about what she went through and endured throughout the film’s development. The director revealed she almost lost her life in 2020 after she fell ill for 7 months, and moved from the hospital straight to the set of ‘KOB 2’. All in all, she’s super grateful and proud of her team, herself and all the work that was put in to make the sequel a dream come true.

If I’ve ever shown bravado on this app, please ignore. I CRIED ugly, happy tears this morning. I’m talking snorting dripping, happy tears. I then got on a twenty minute video call with @solasobowale and we both cried together. This is what dreams are made off. A lot of work has gone into this.

After almost dying last year, and moving straight from the hospital (after being sick for almost 7 months) to the KOB 2 set only six weeks later… This moment feels like a dream that almost didn’t happen. That the devil tried to steal.
Filmmaking is one of the hardest occupations. Don’t let anyone tell you different. Even the guy wrangling cables on set sees PEPPER. But moments like this make it all worth it.

I’m grateful to the ENTIRE KOB 2 production FAMILY. I love you guys more than you know. This is US!!
Thank you to the amazingly talented actors that gave us their talent to keep safe for them housed in a film. I pray we did you justice, and never let you down.

Our legal teams – @oalnigeria (Amaka Onyejianya) and @punukaattorneys (Isioma Idigbe-Agba)
And finally… Thank You, @naijaonnetflix @netflix for not only pushing us for greatness, but also teaching us so many things needed to elevate to the next level. Ben, Dorothy, Funmi, Sarah, Kirsty, Leo, Paul and so so many other members of the team that have dedicated all to make sure this title pushes out BIG.

Ladies and gentlemen… It’s officially the moment you’ve been waiting for… ARE YOU READY???? #LaburuIsComing
Activate your NETLFIX subscriptions NOW!!!!
#KOBARMY⚔️ LET’S GOOOOOO!! ?? ?? ??

Toyosi & Daniel Etim-Effiong have a new baby on the way!