RMD is 60 & Seems to be Aging Backwards 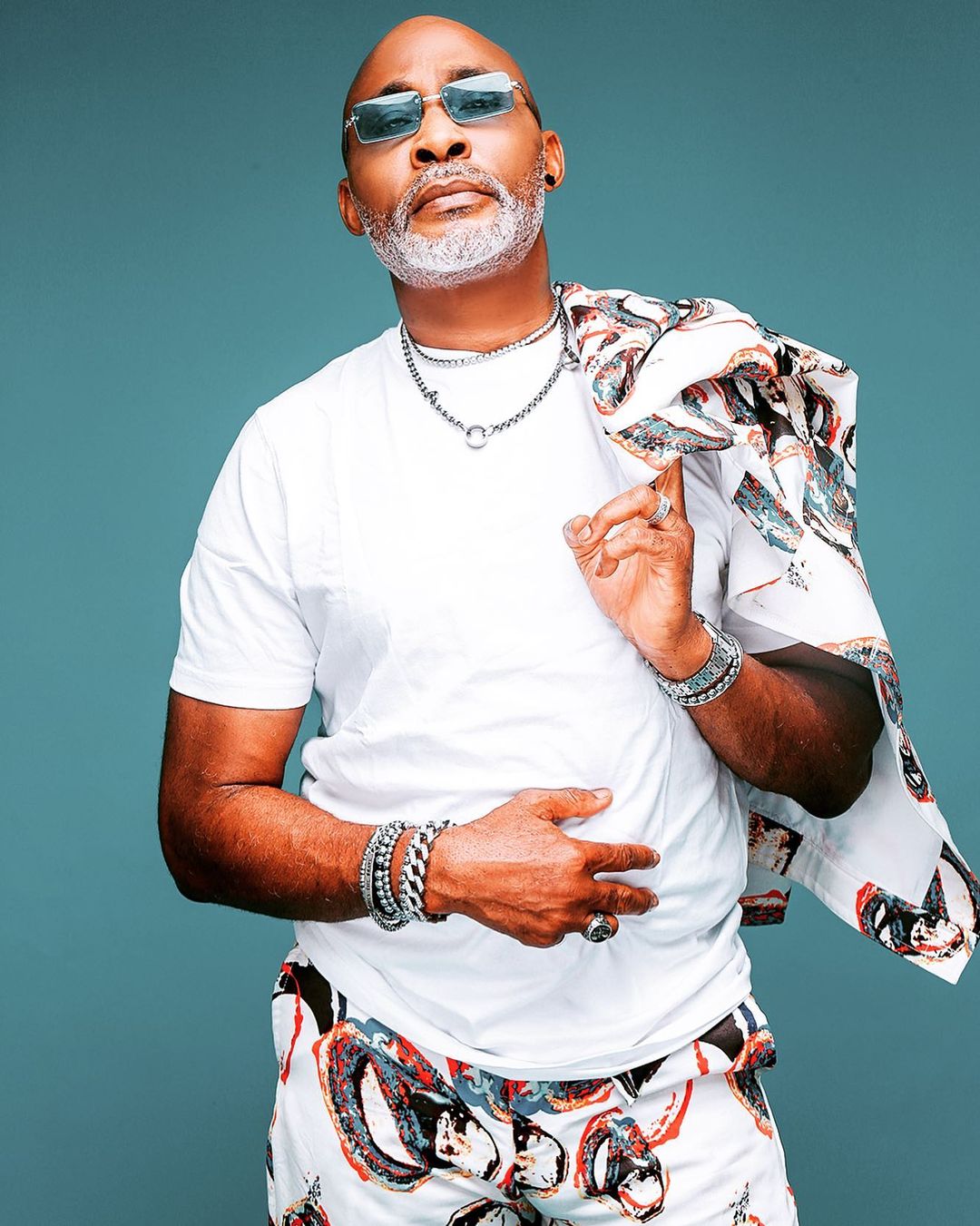 Richard Mofe-Damijo (RMD) is still a force to be reckoned with in Nollywood, despite his age.  He looks the same as he did in the late 80s when he starred in our first favourite film, “Ripples.”

Ageing is a natural process that everyone goes through, however, some people, like RMD, appear to be skipping the physical aspects of it.

The good-looking grandad never ceases to inspire others, not just with his young glow, but fashion sense. The award-winning actor continues to dazzle us with his elegance, charm, beauty, and these photos say it all. 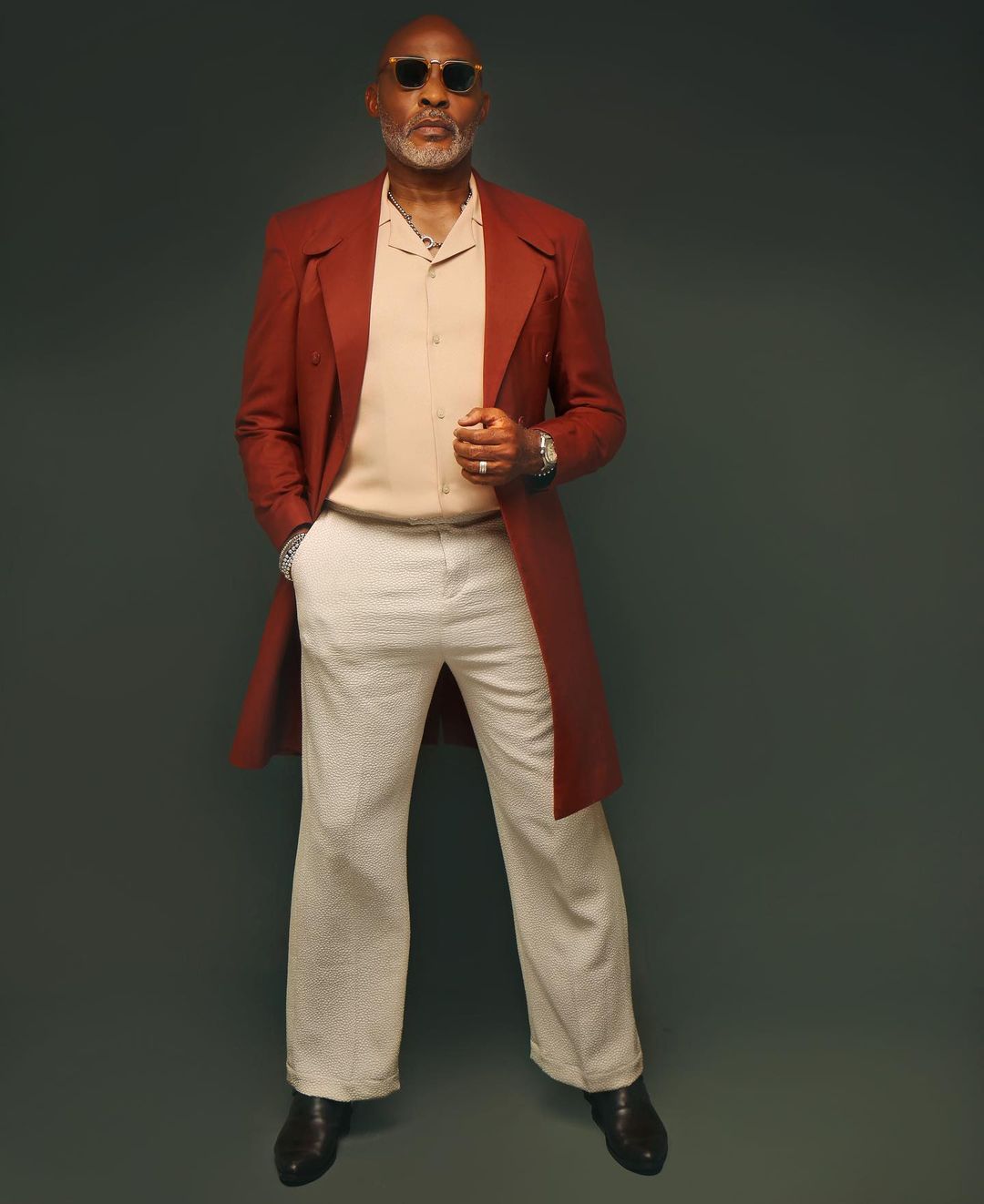 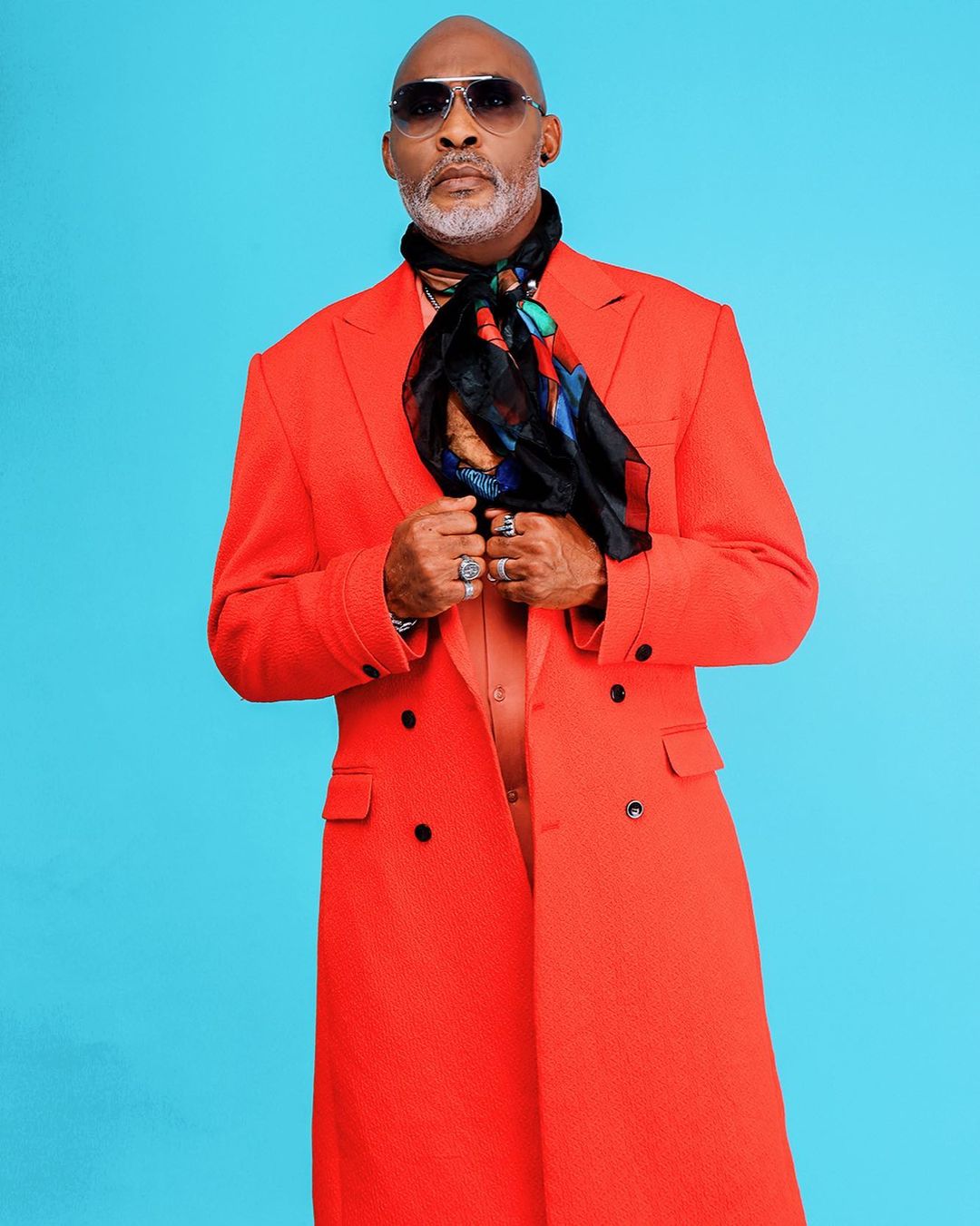 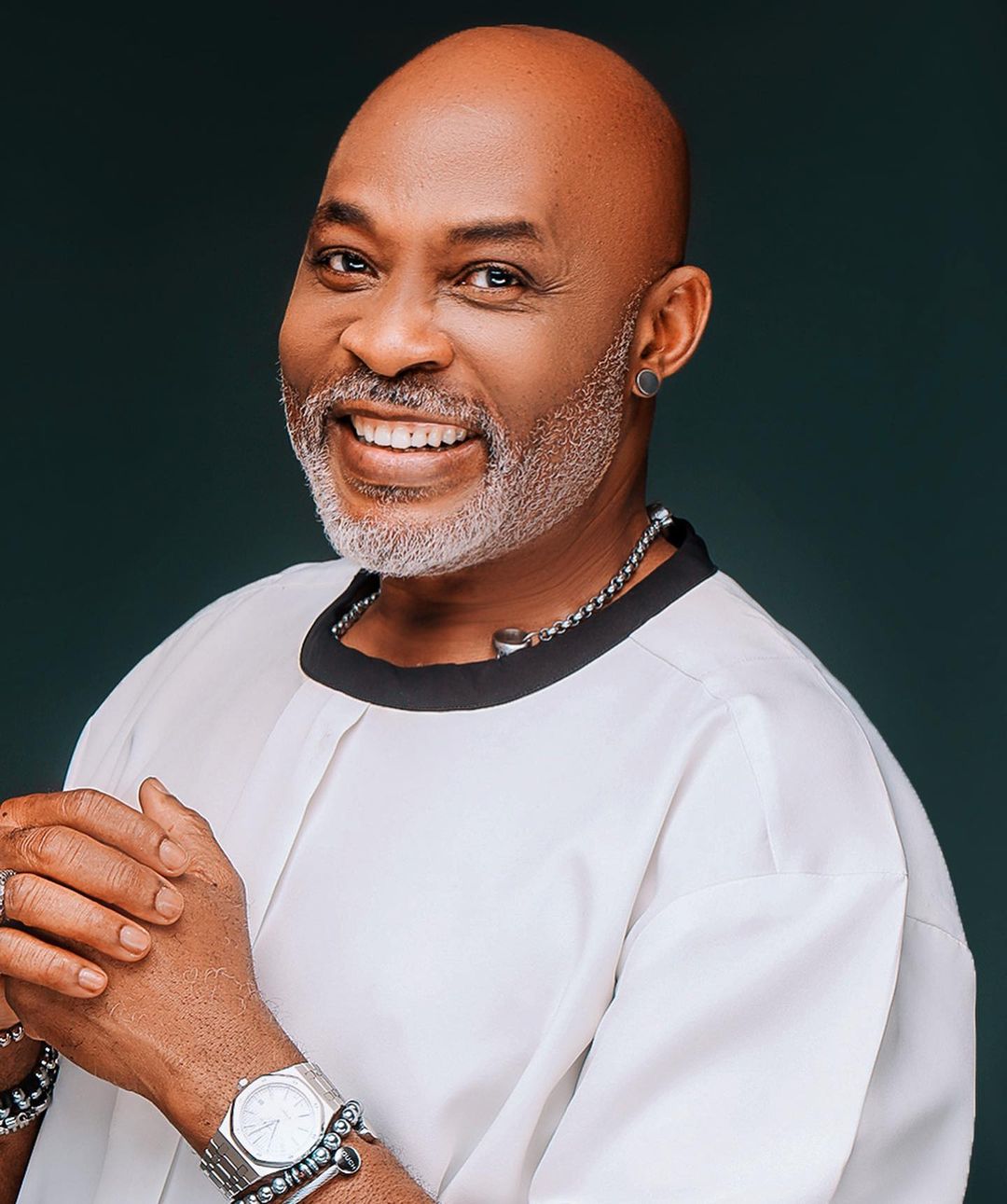 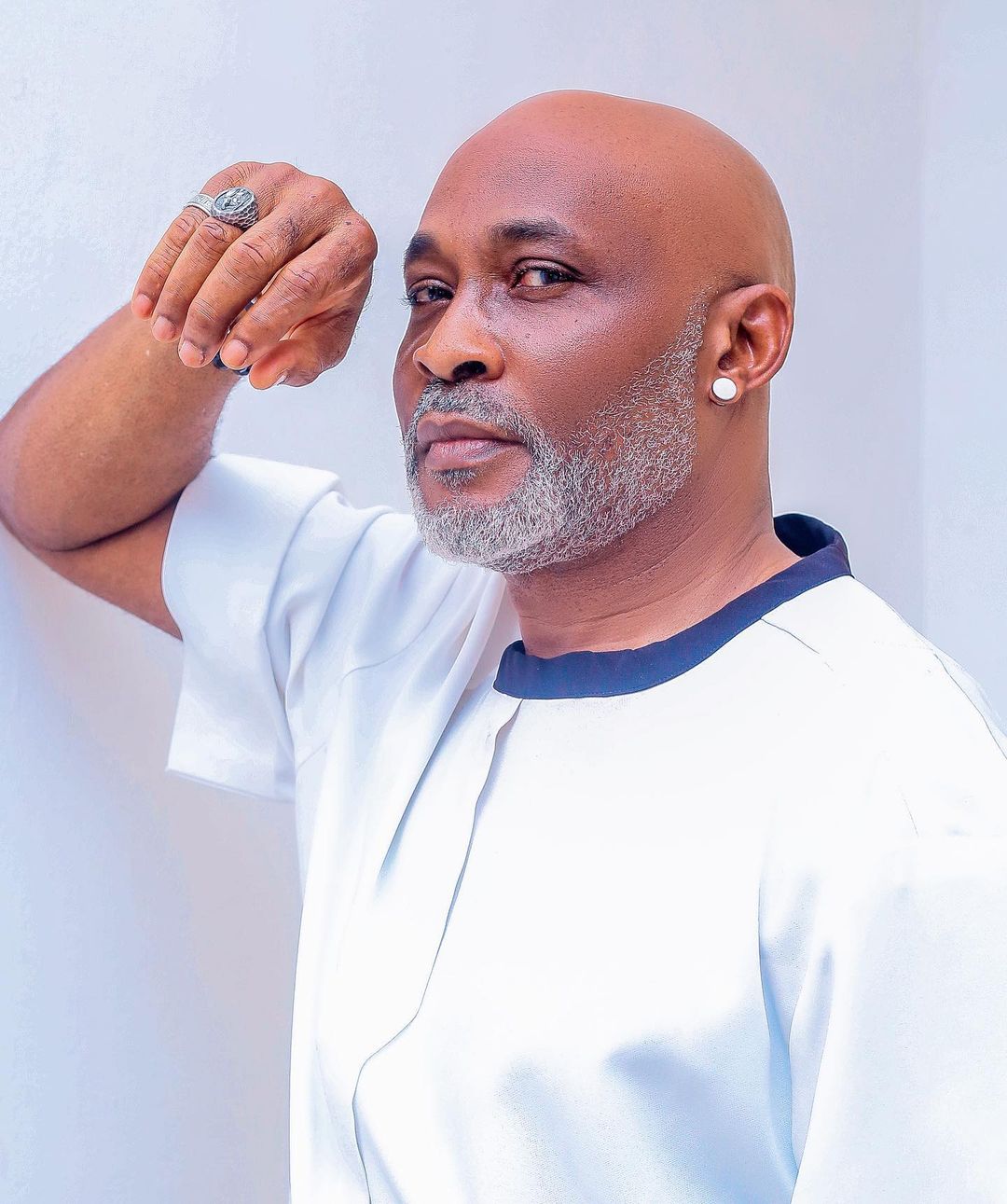 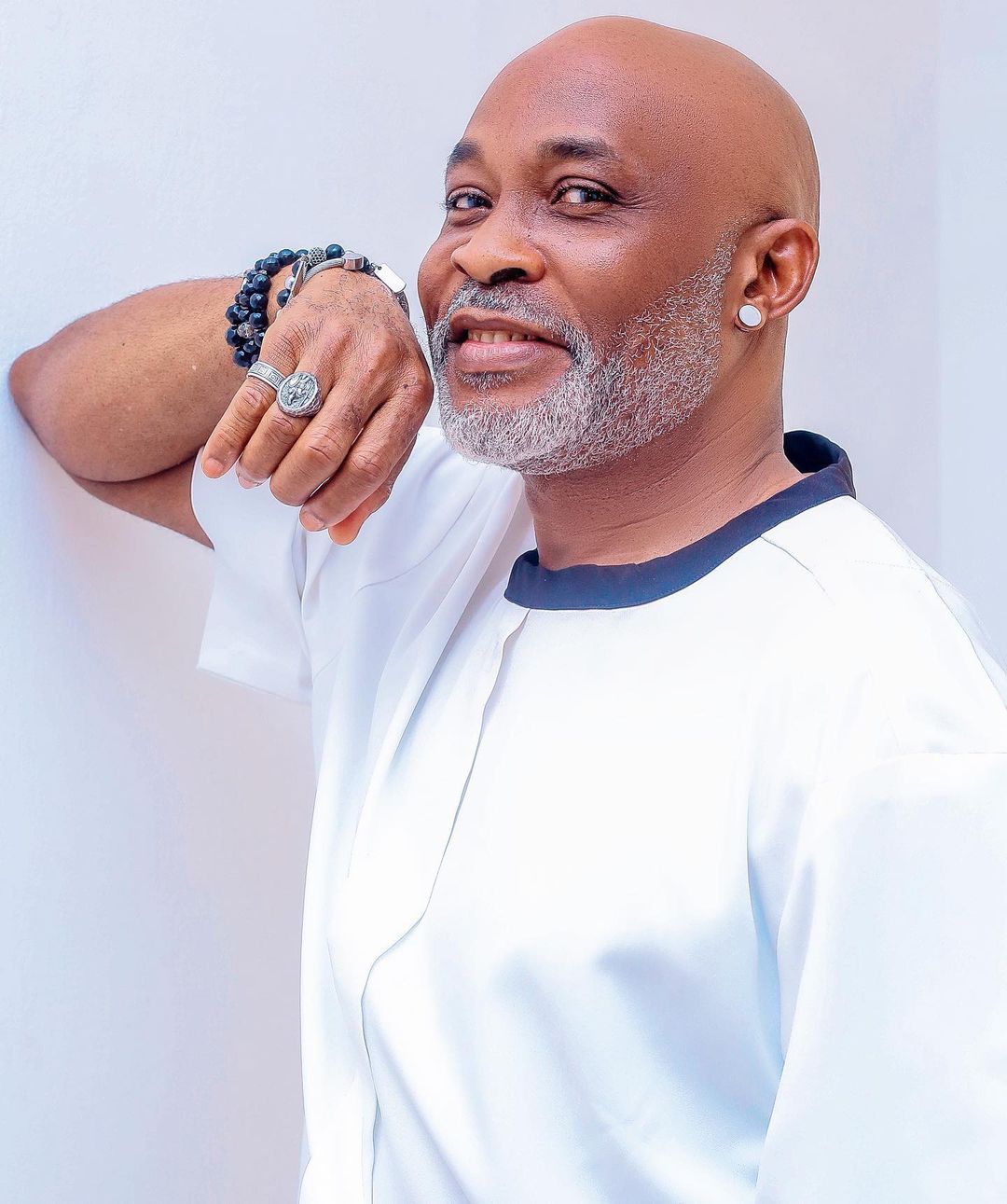 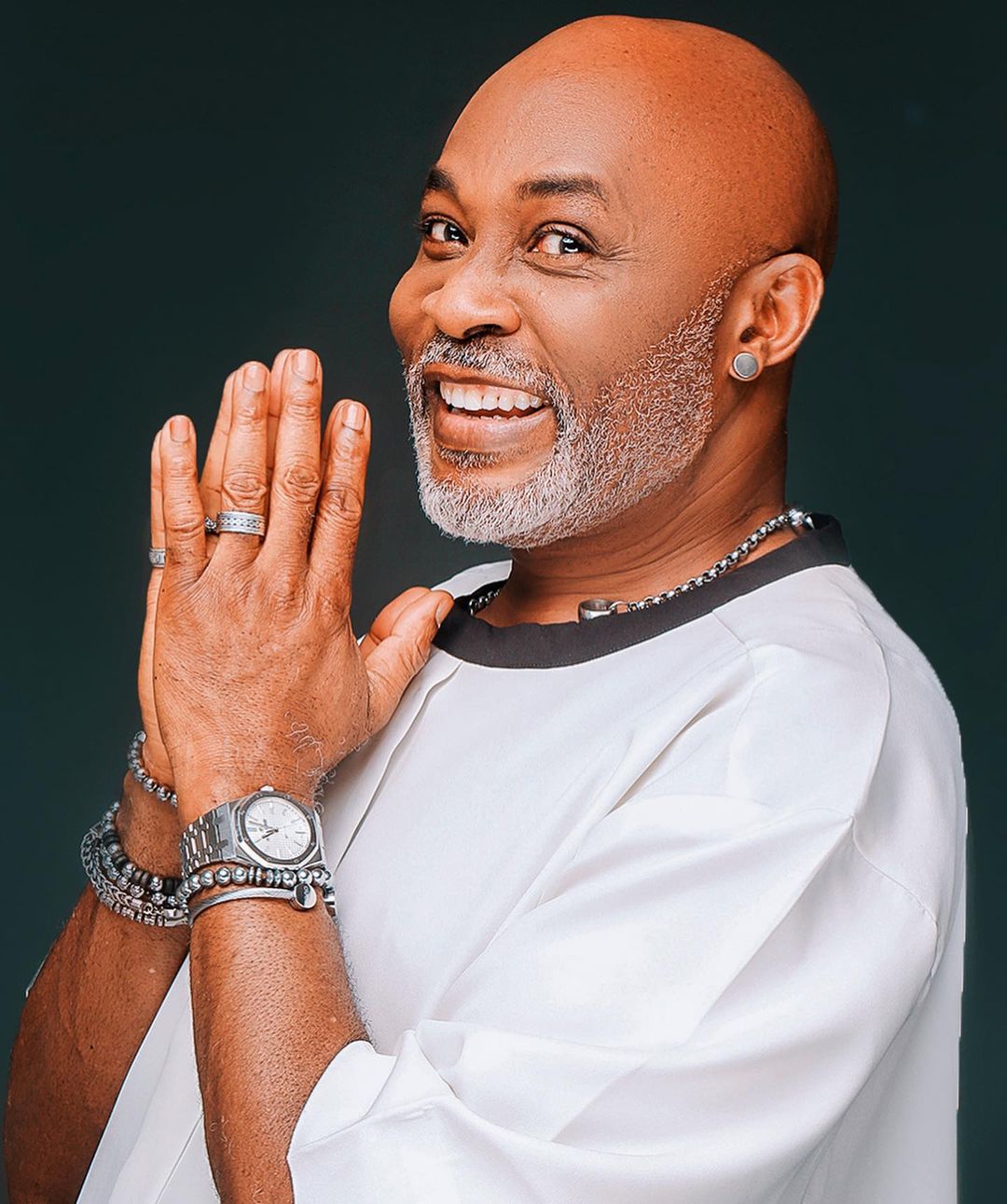 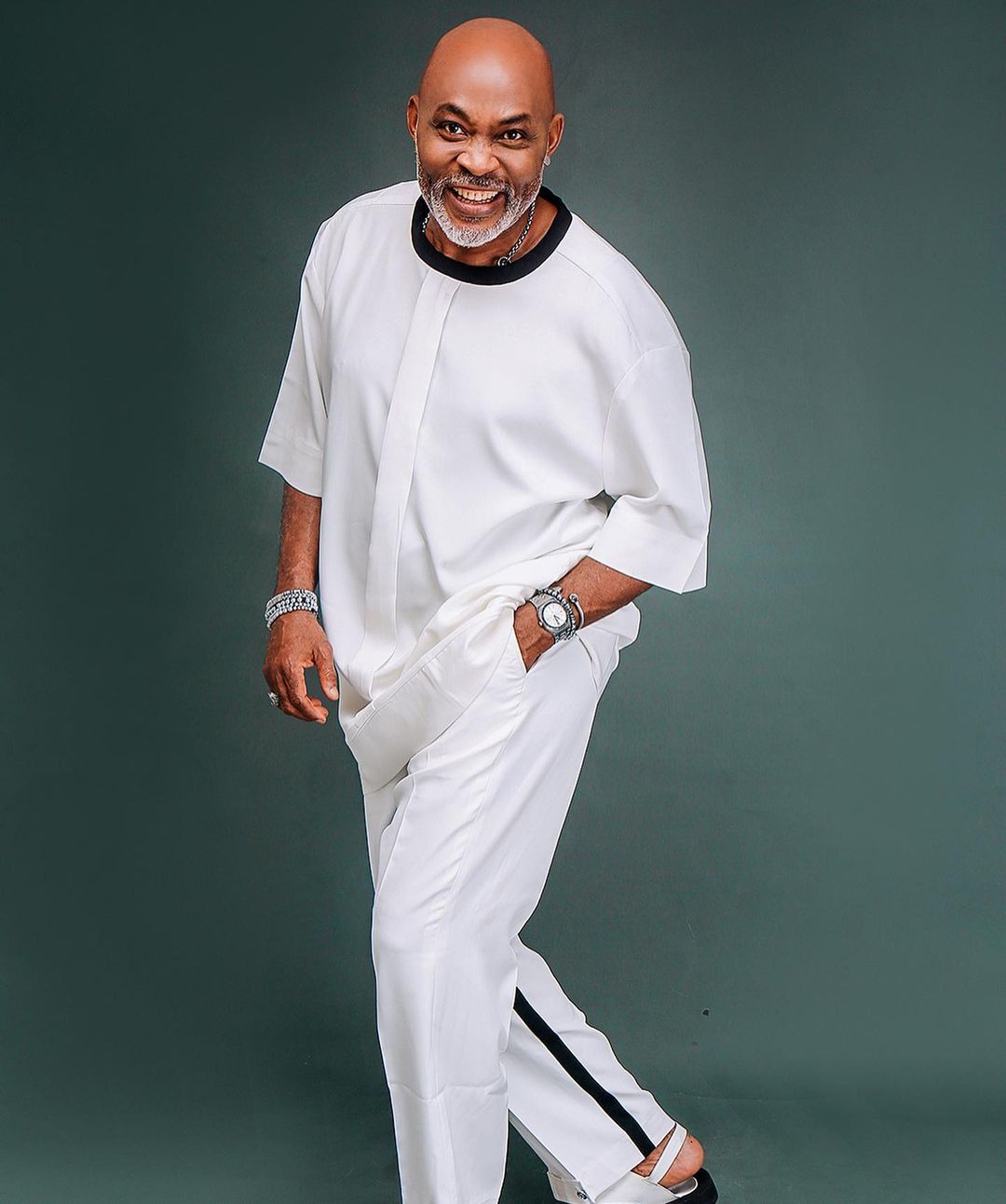 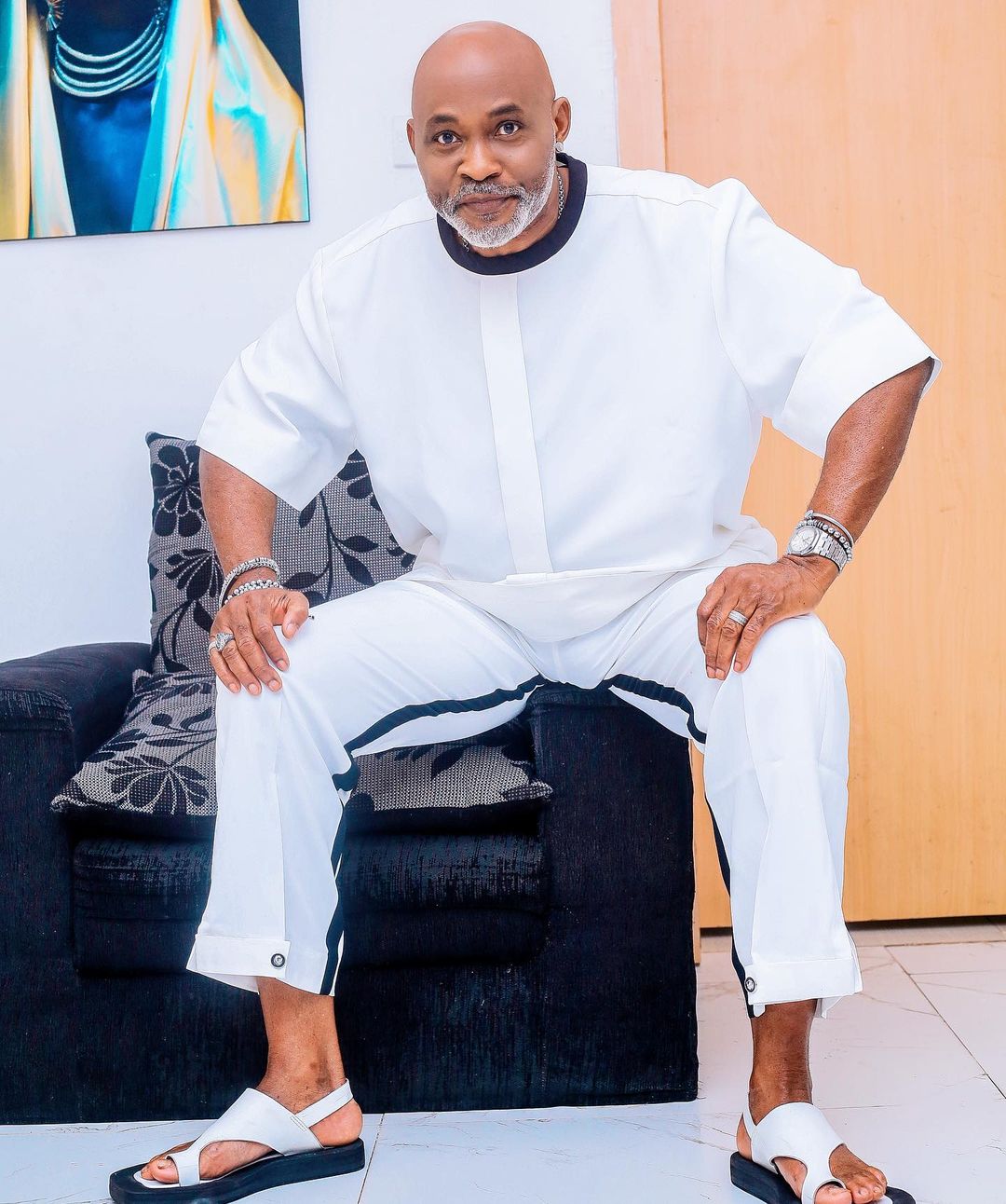 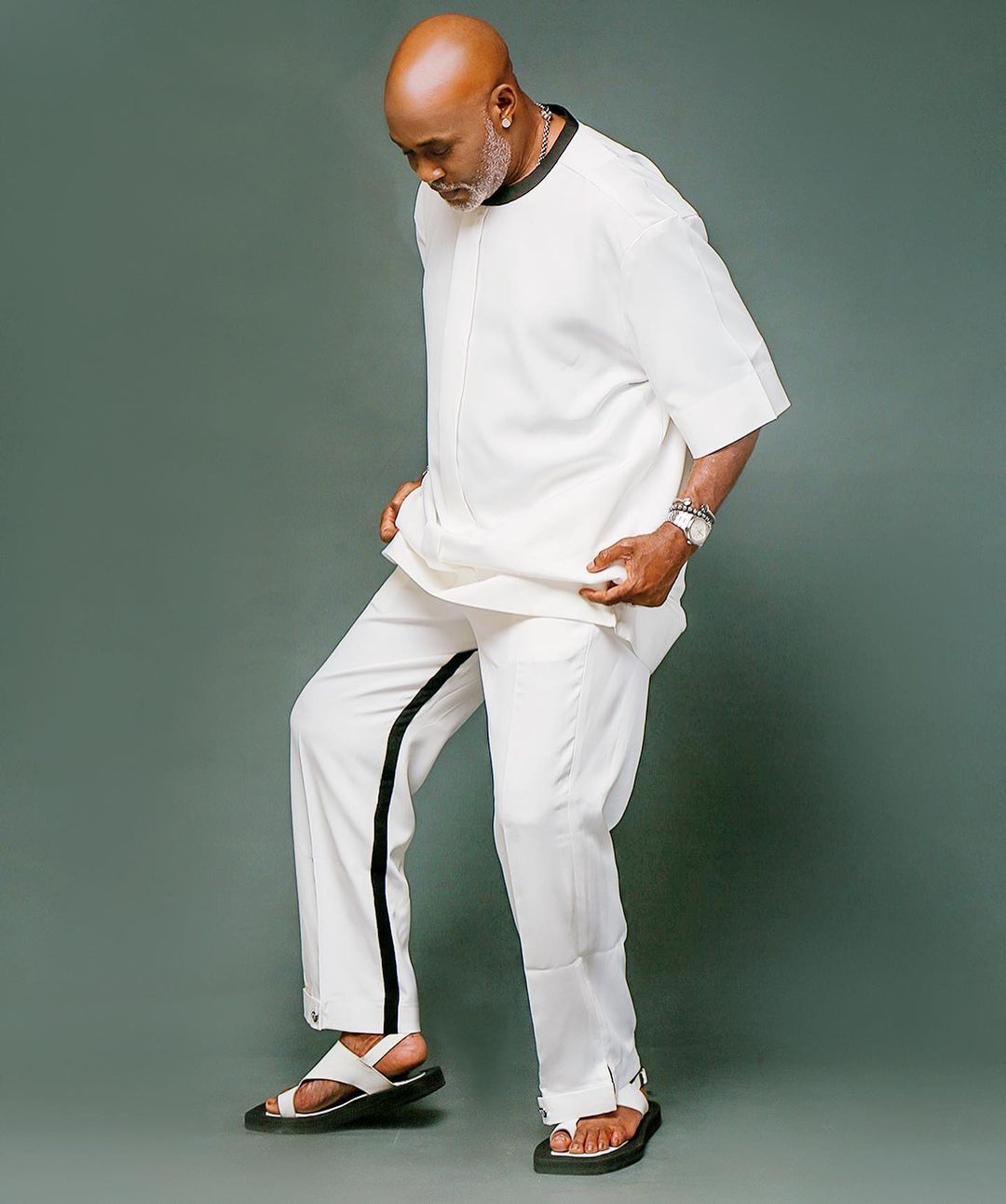 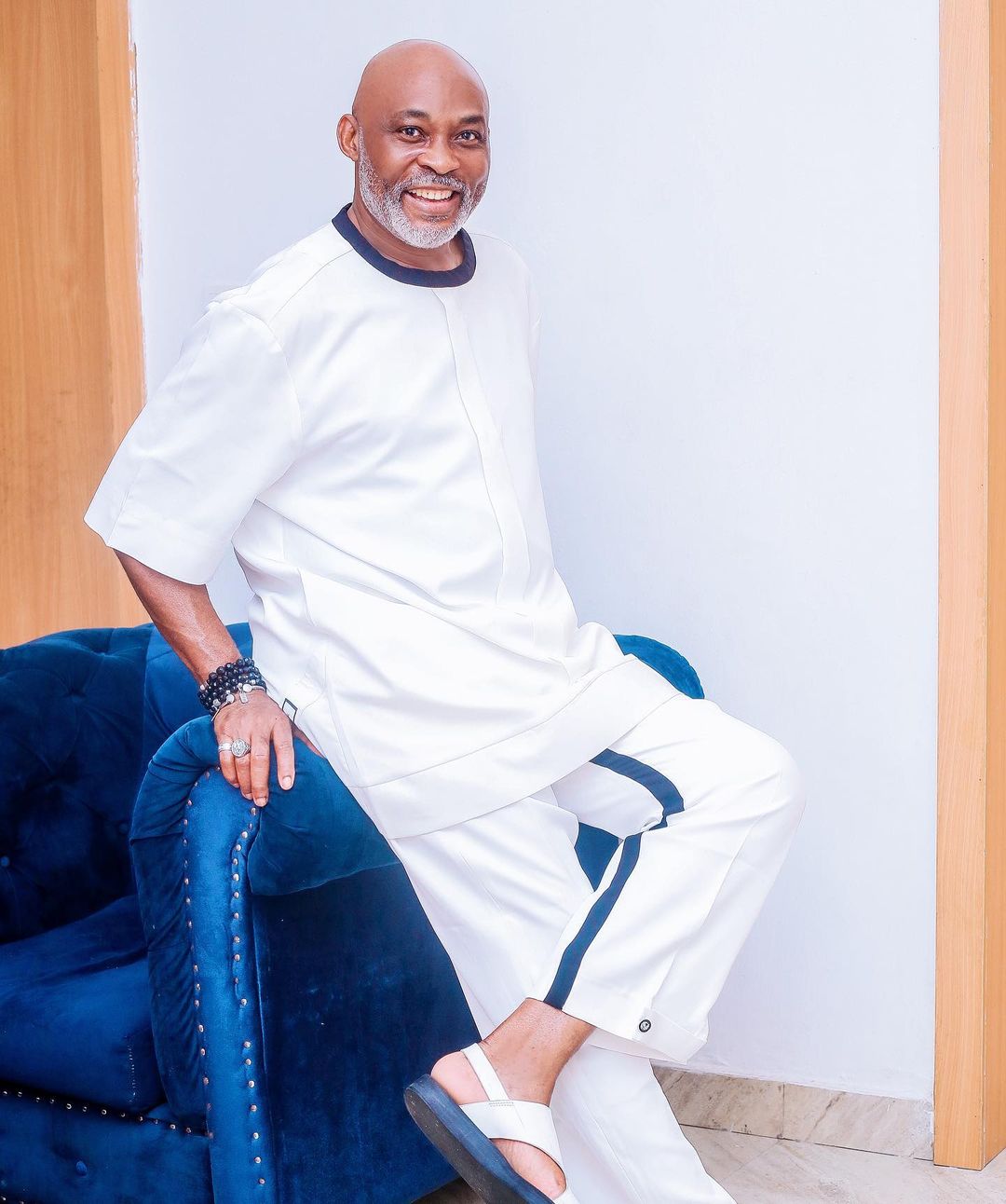 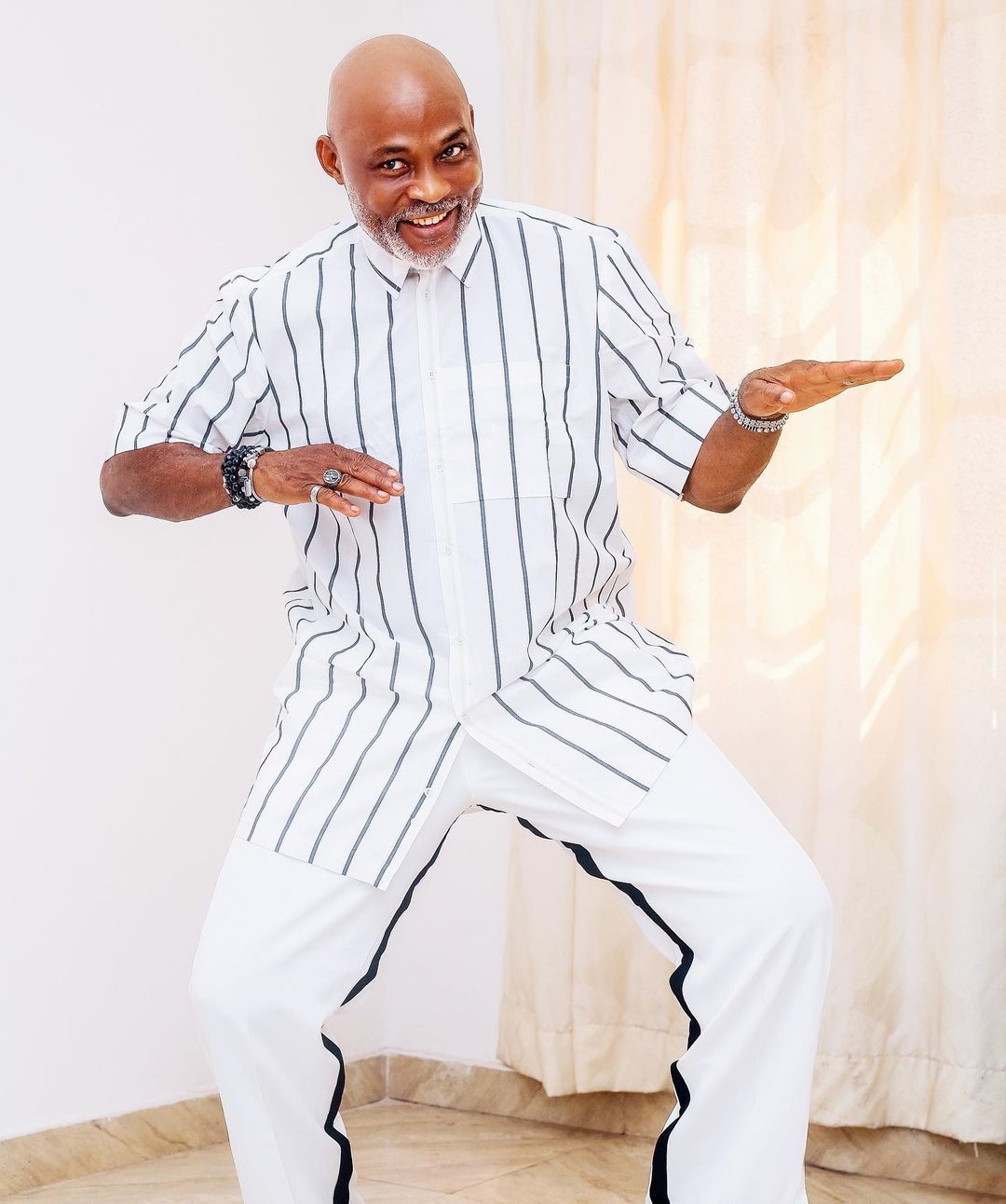 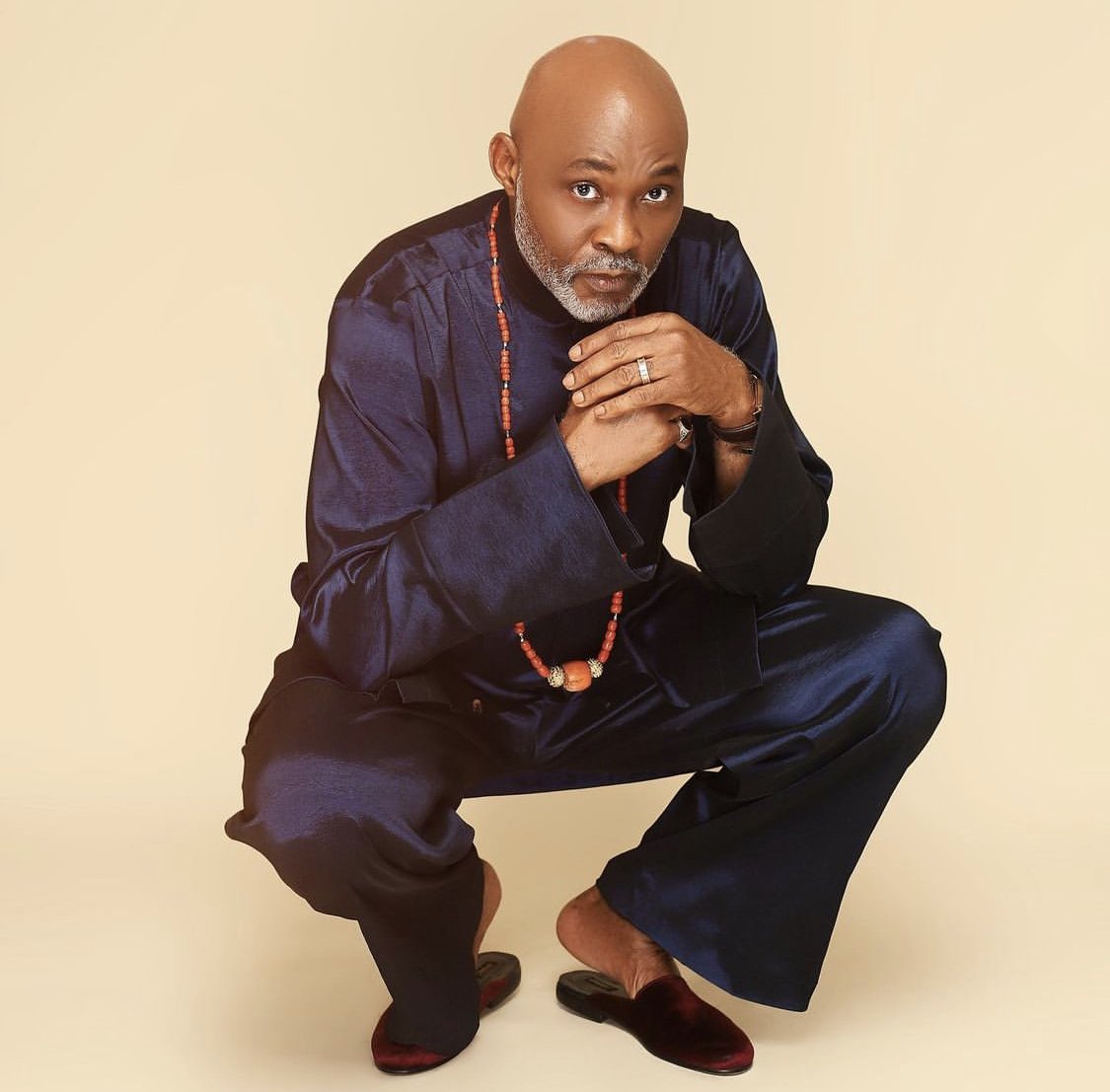 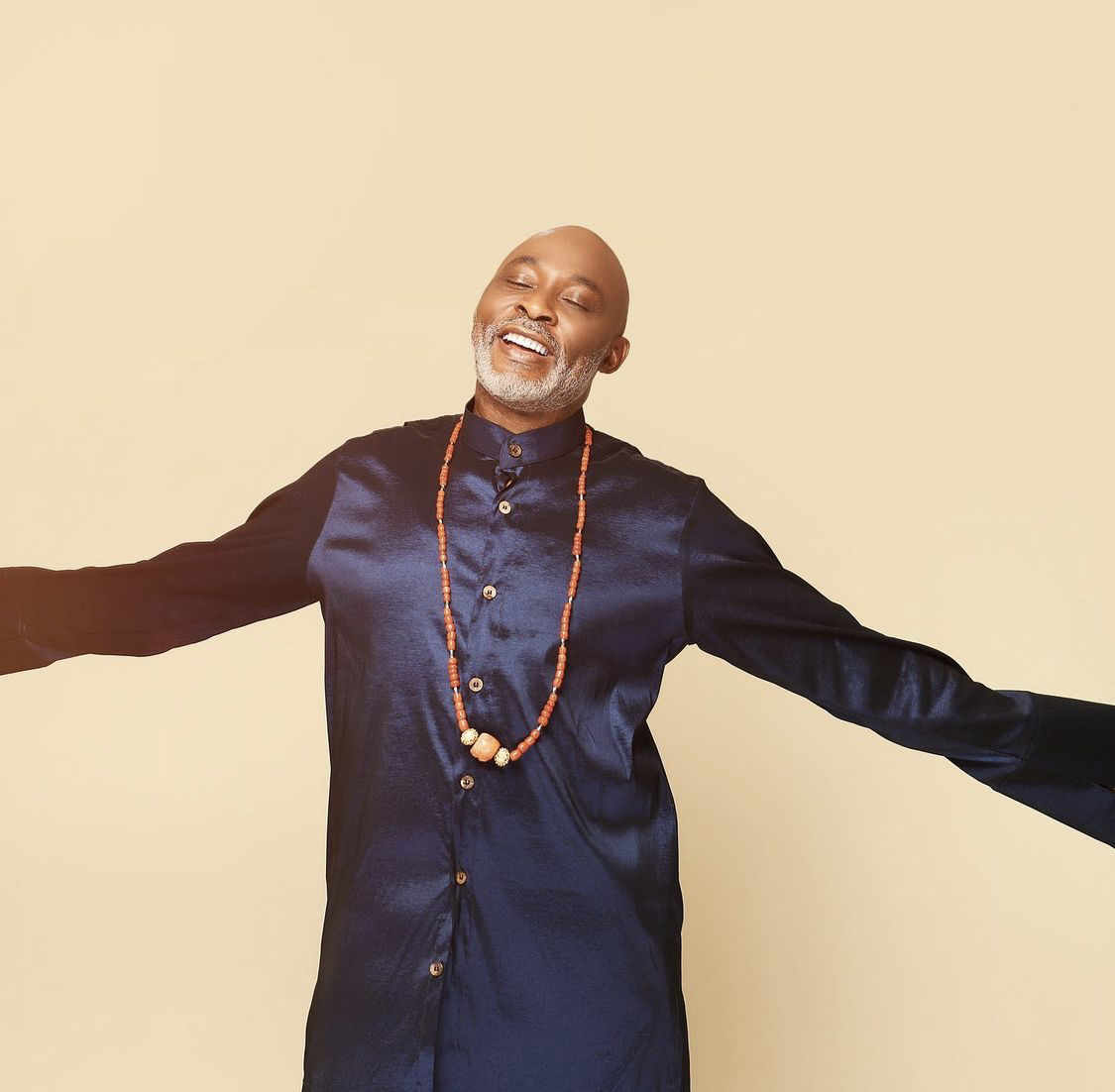 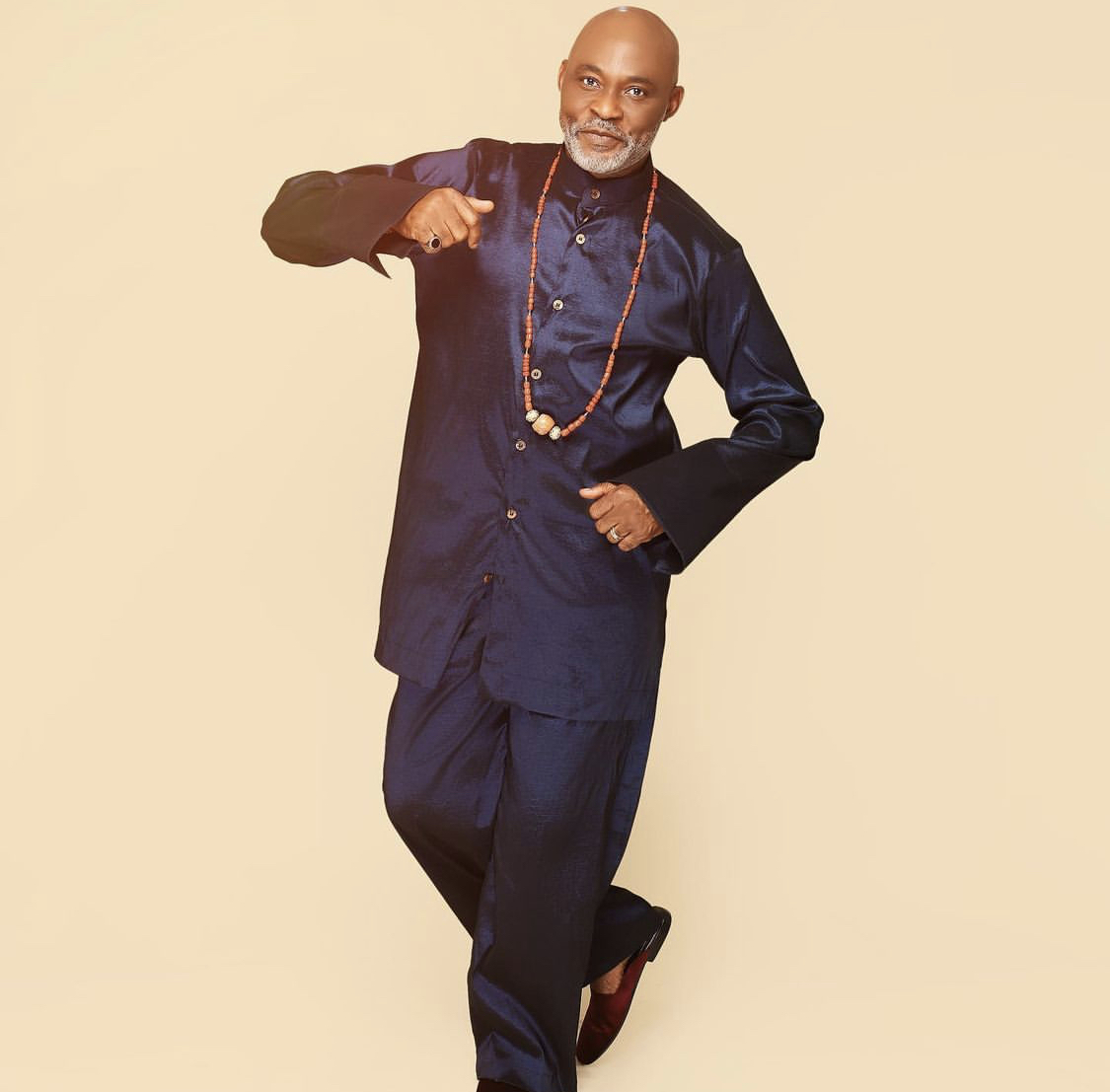 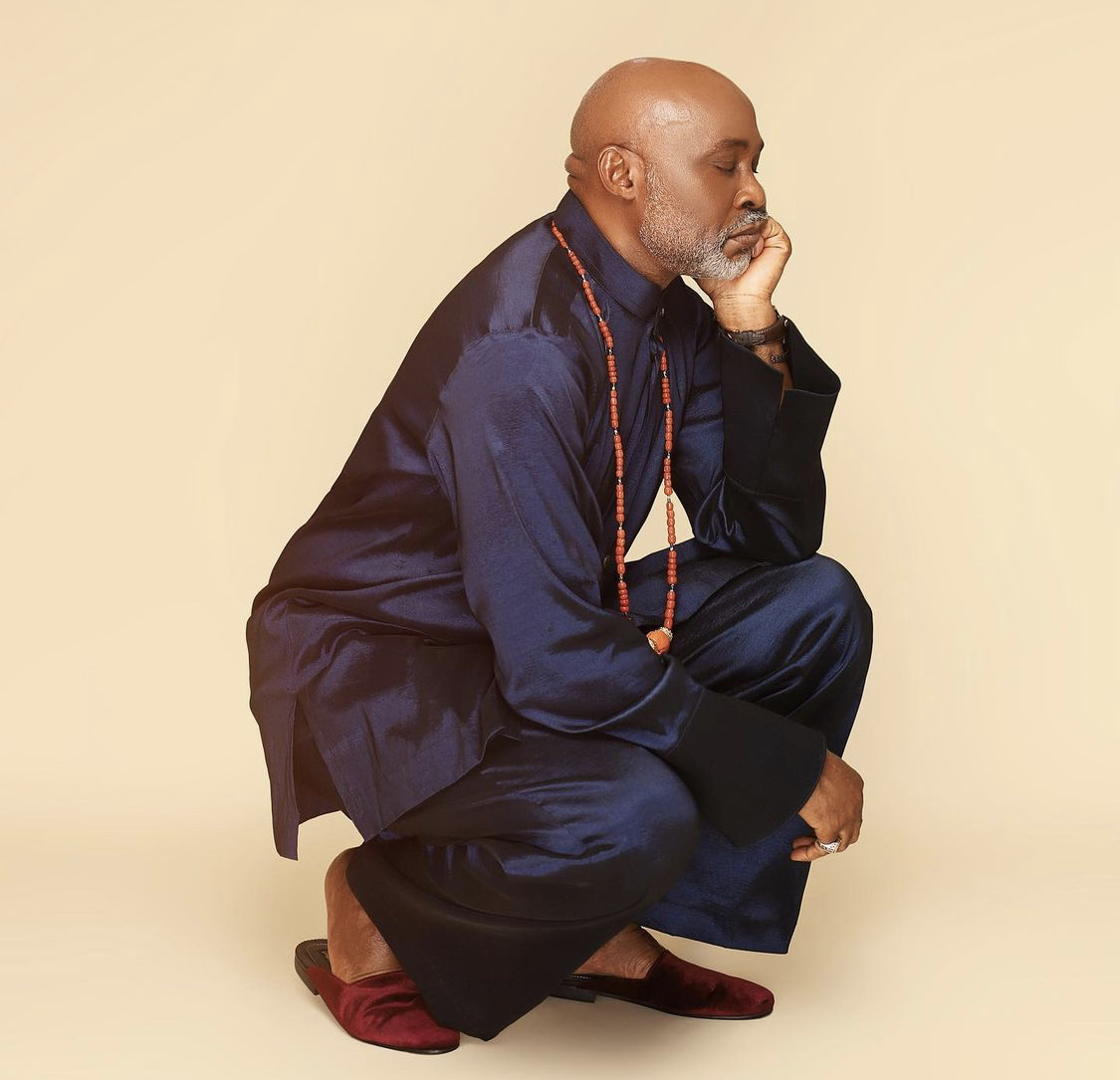 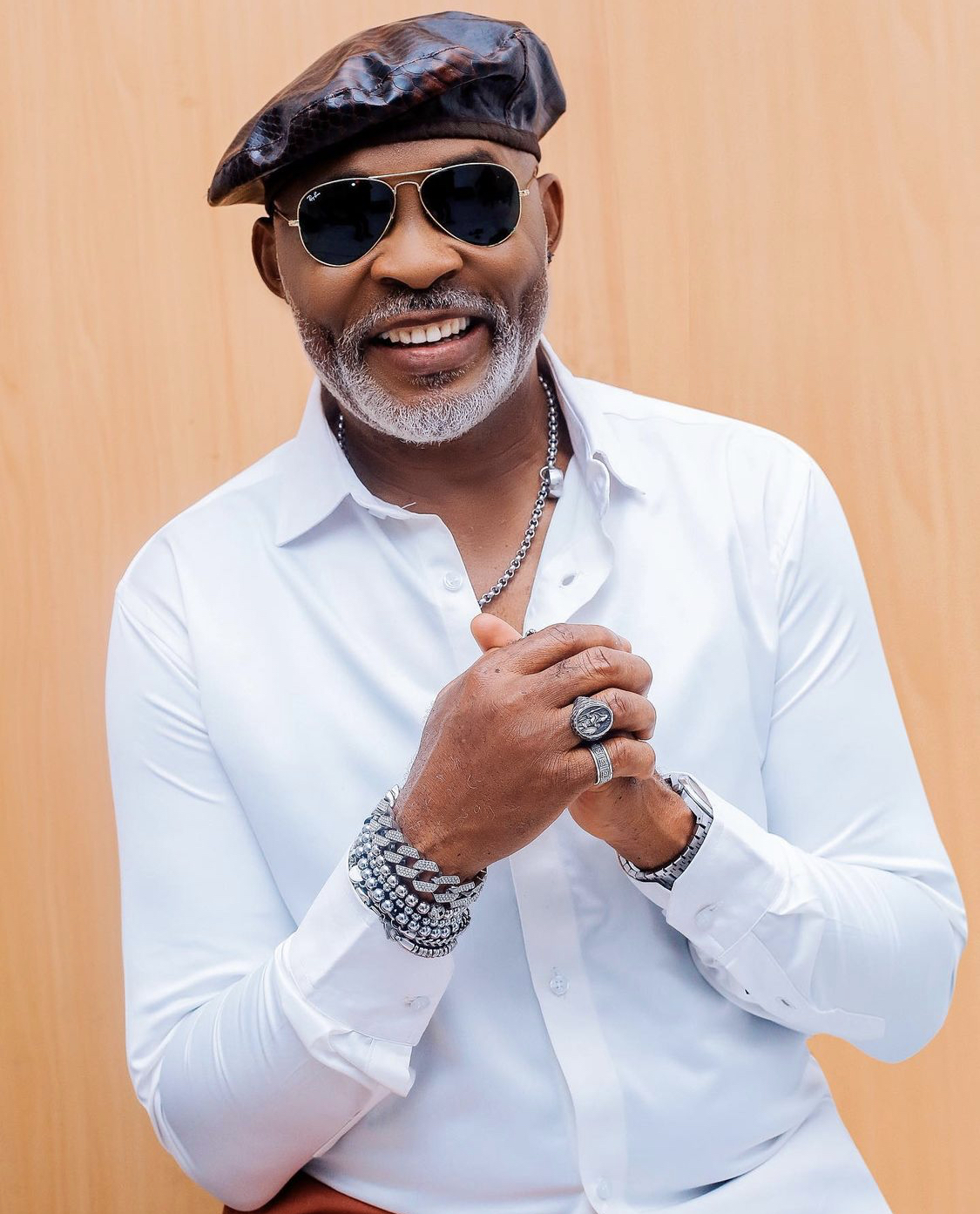 We’ve got the Scoop on Seyi Shay’s Intimate Closet Raid!