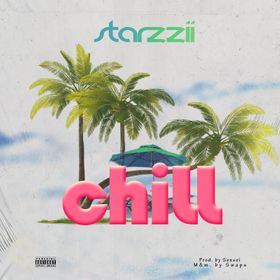 Fast-rising afro-pop artist Starzzi has released the audio to his latest single “Chill“.

Starzzii who is signed with E-Reseau Record and has released two other songs in the past including “Funmi” and “Ishallah” says the song “Chill” was inspired by the need to encourage the youth to reach their goals no matter the condition.

“Chill” was produced by Sensei and was mixed and mastered by Swaps.

Starzzii also released some new photos where he rocked pieces by fashion brands such as SkentelebyEttimen, Michael Oddyssey and RogueNG. Check on them! 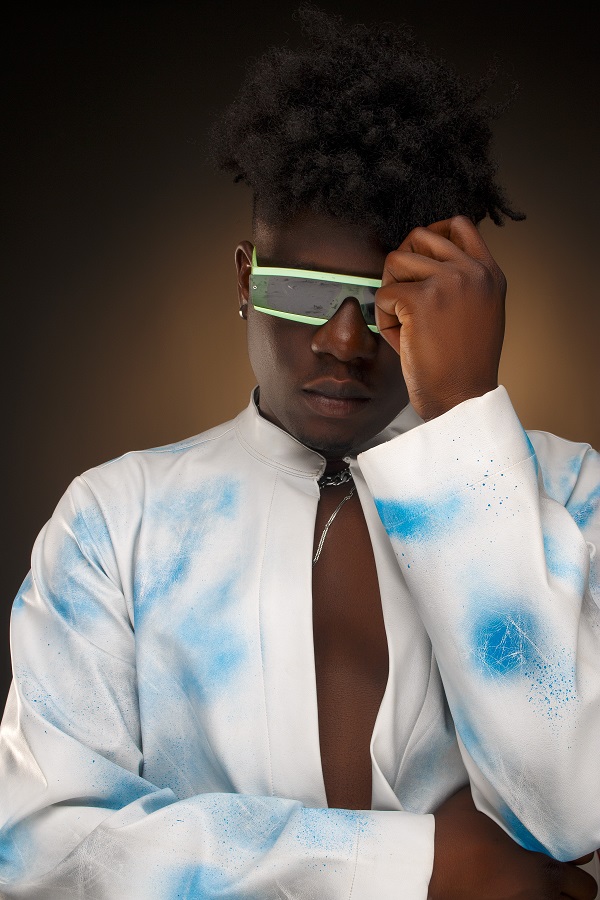 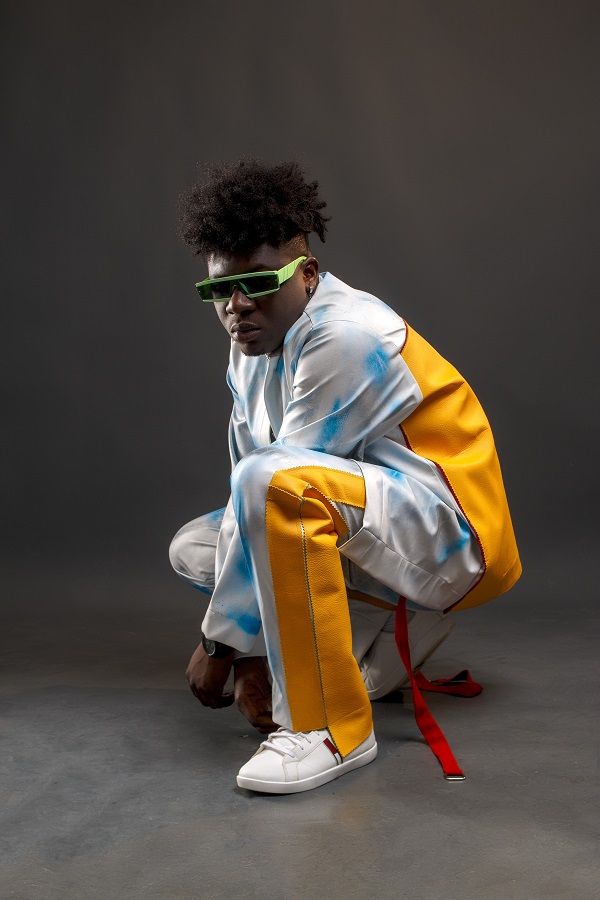 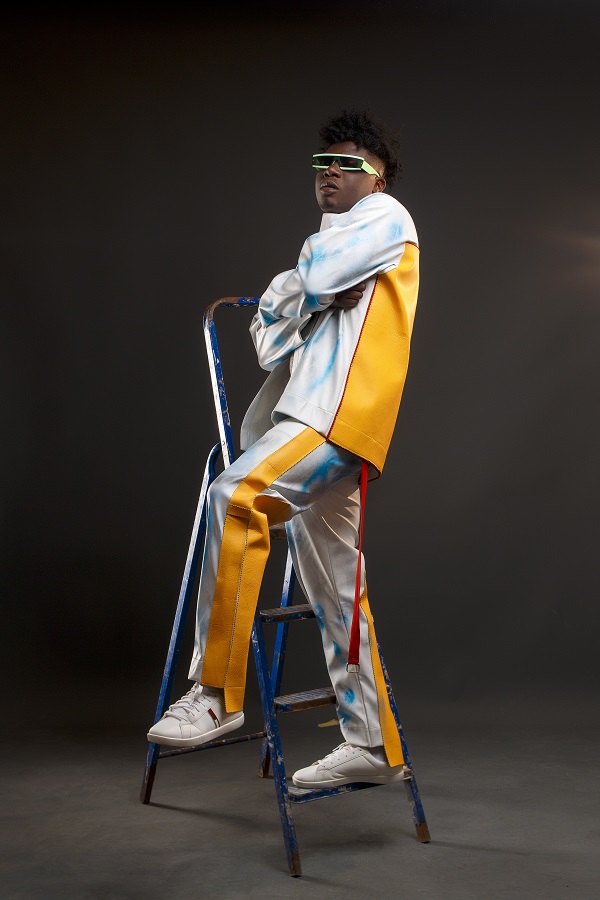 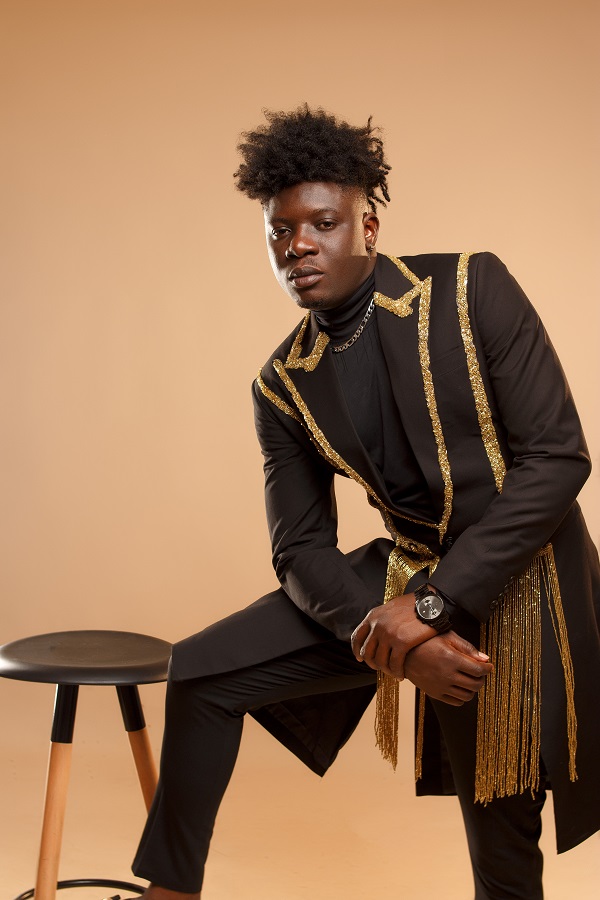 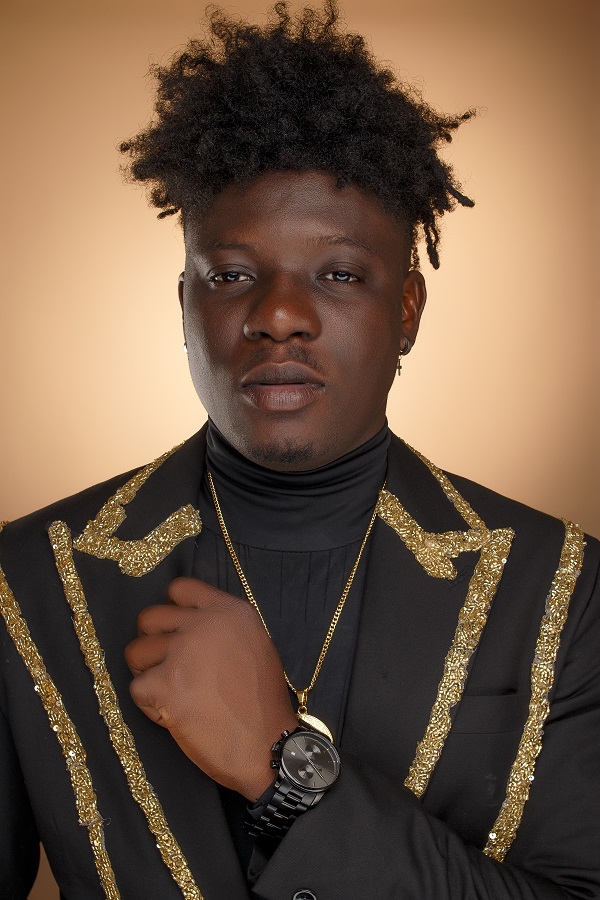 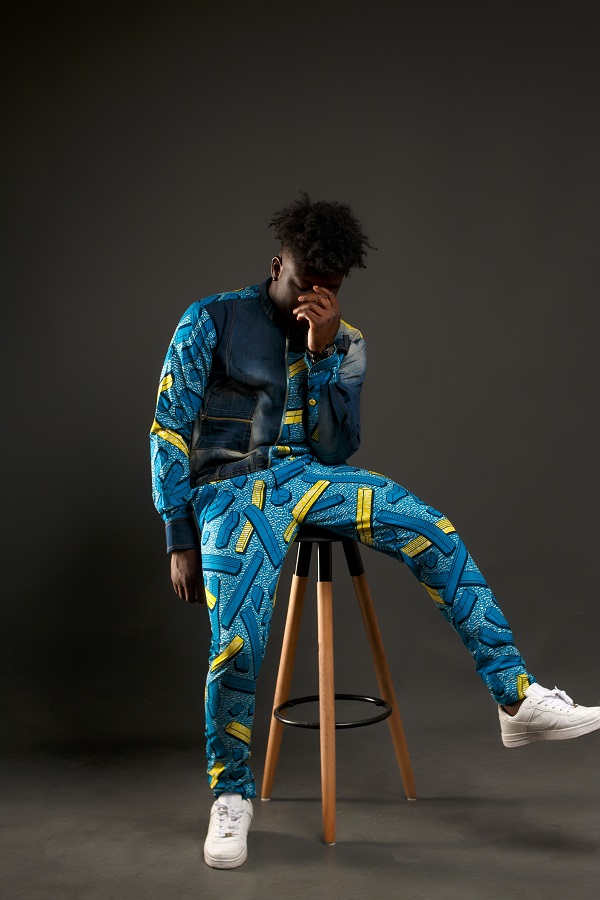 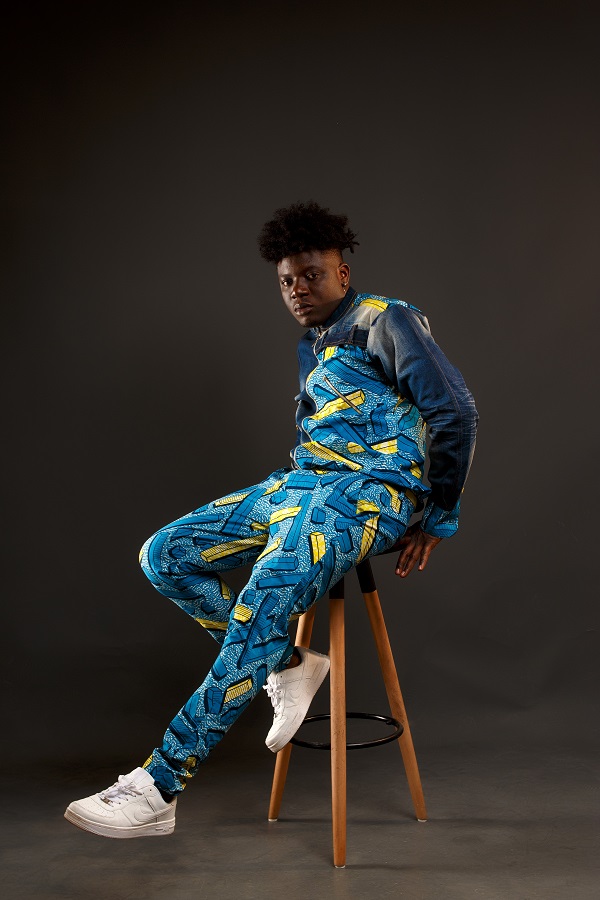 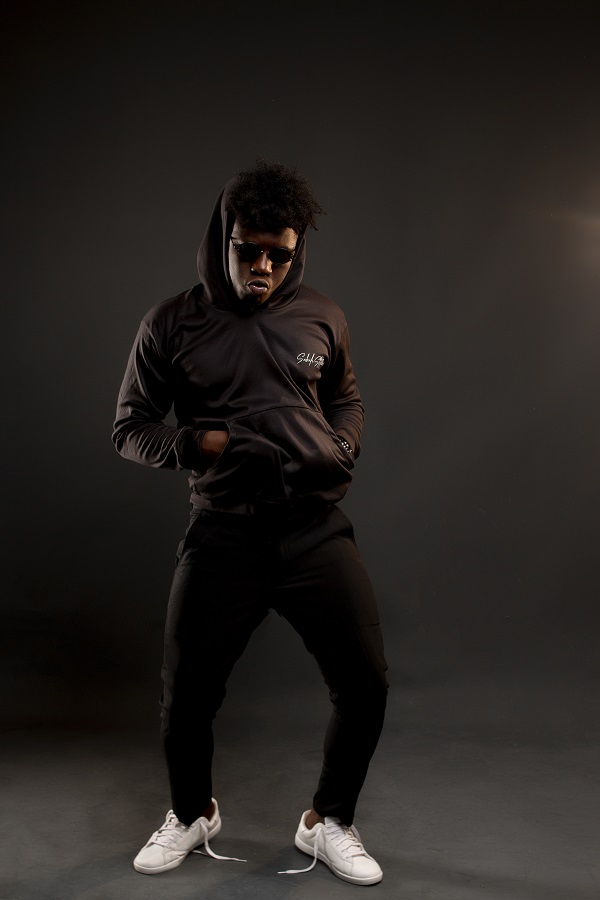 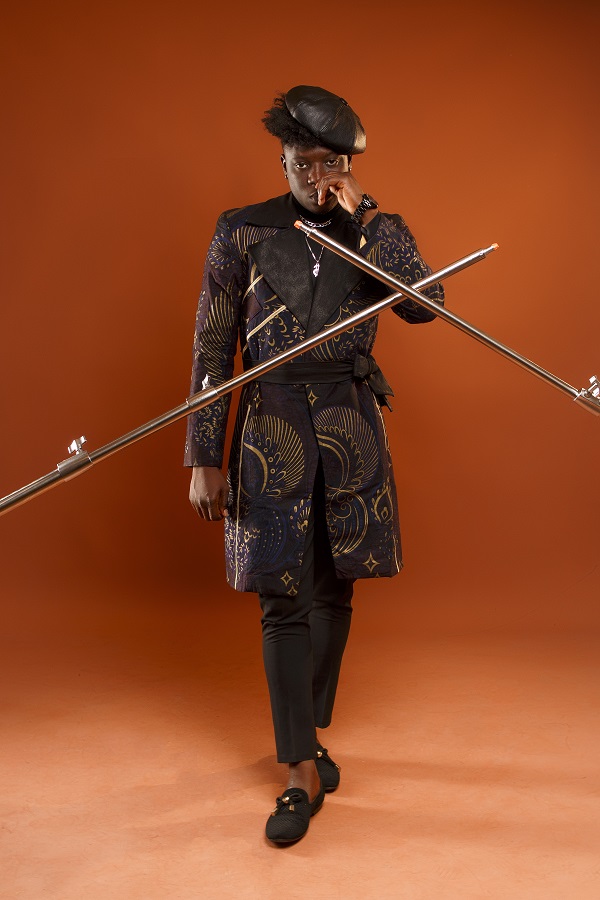