#BNxBBNaija6: It's Game Over for JMK, Sammie & Maria

Before diving into the day’s business, Ebuka asked Liquorose why she didn’t pick Emmanuel to be her Deputy Head of House and as we guessed, she said she didn’t want him spending the night in the HOH lounge with someone else. According to her, he didn’t want that either.

Now to the main show, the six Housemates who were up for eviction – Maria, Pere, JMK, Cross, Queen and Sammie – were asked to stand up for the eviction to kick off.

The first Housemate to leave the show tonight, and the 7th housemate to be evicted was JMK. 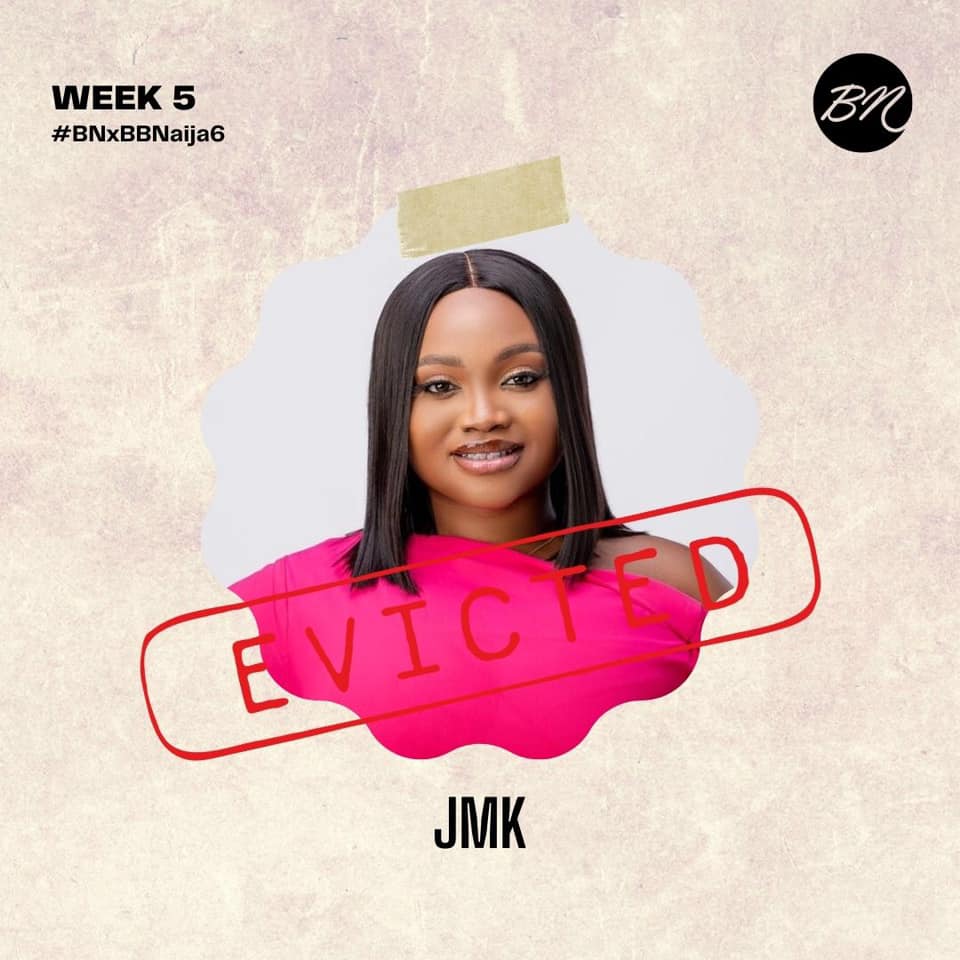 JMK said she feels this is not a loss and she’s happy with how far she’s come. She’ll miss Angel the most, Whitemoney and his food, Sammie and the house in general.

A look at JMK’s time with the Housemates:

Up next was Sammie, making him the 8th evicted Housemate from the Shine Ya Eye season. 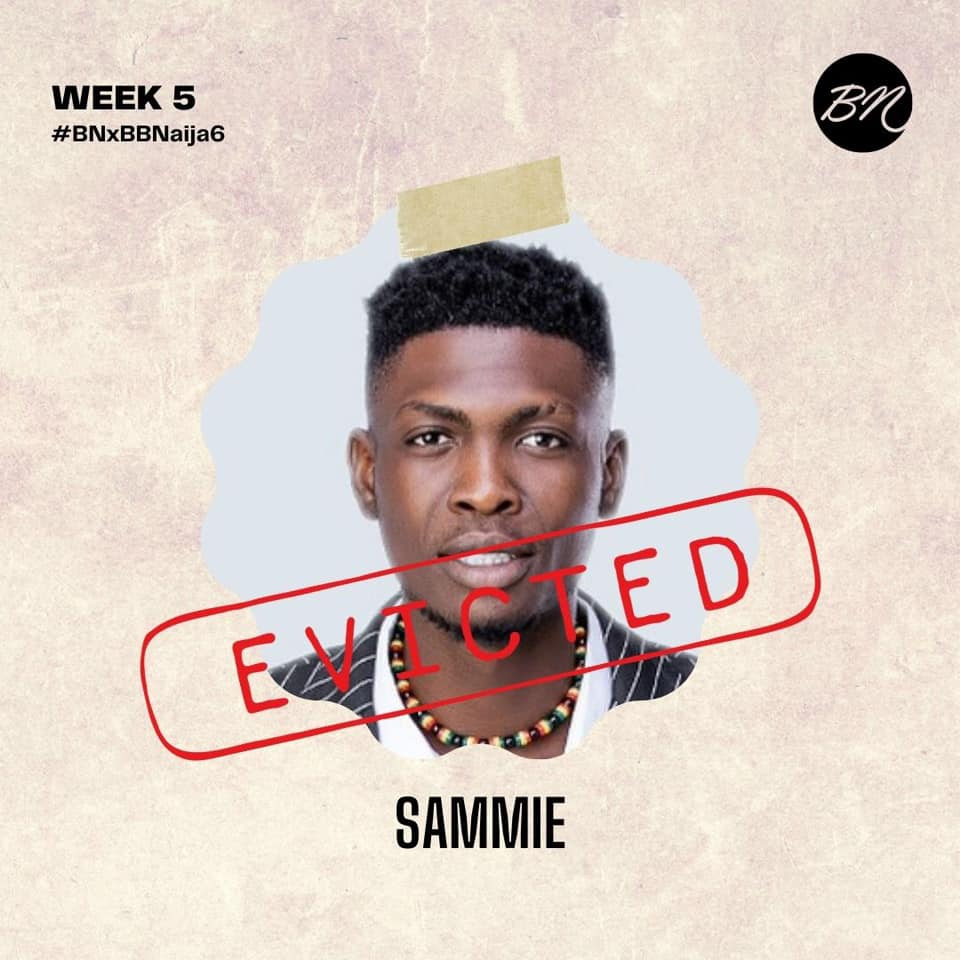 He saw his eviction coming. He said he and Angel are “just vibing” currently and he’ll miss her the most. He’s open to pursuing things with Angel outside the house but it’s a decision he’s yet to make. Sammie added that he’s going back to the university, then to film school and then to make movies.

Take a look at Sammie’s journey in the BBNaija House

The third housemate to leave the BBNaija house tonight, and the 9th Housemate to be evicted was… Maria! Like everyone inside and outside the house, she was surprised by the eviction. 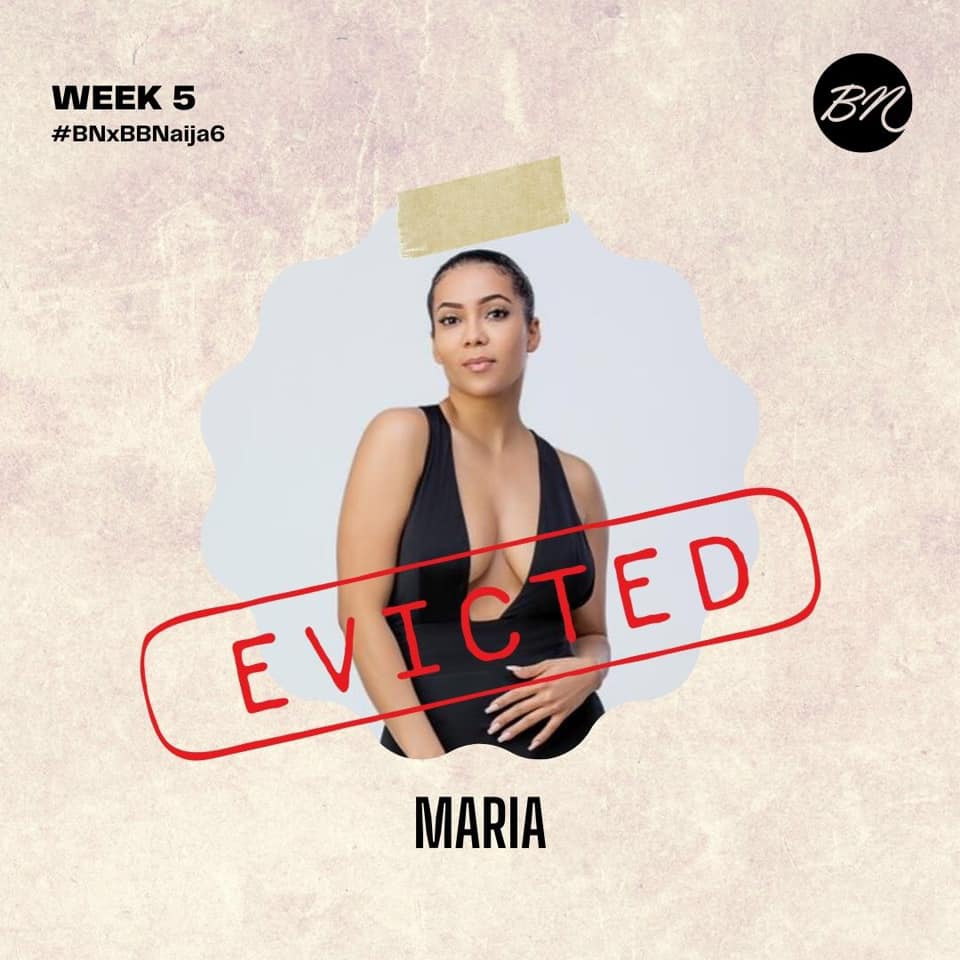 Maria said she misses home because she hasn’t seen her family since the end of 2019 but not like she wanted to leave the show. She also said she really likes Pere as a friend and there’s nothing to pursue outside the house. Maria will be relocating to Lagos and will set up a business in Abuja.

Taken a look at Maria’s time with the Shine Ya Eye geng:

Our coverage of the live show is powered by Glover App, your one-stop-shop for payment of utility bills (Cable TV – DSTV, GOTV, Internet and Data Services, Electricity bills).