#BNxBBNaija6 Week 3: Pere is the New Head Of House | See Housemates Up for Possible Eviction This Week 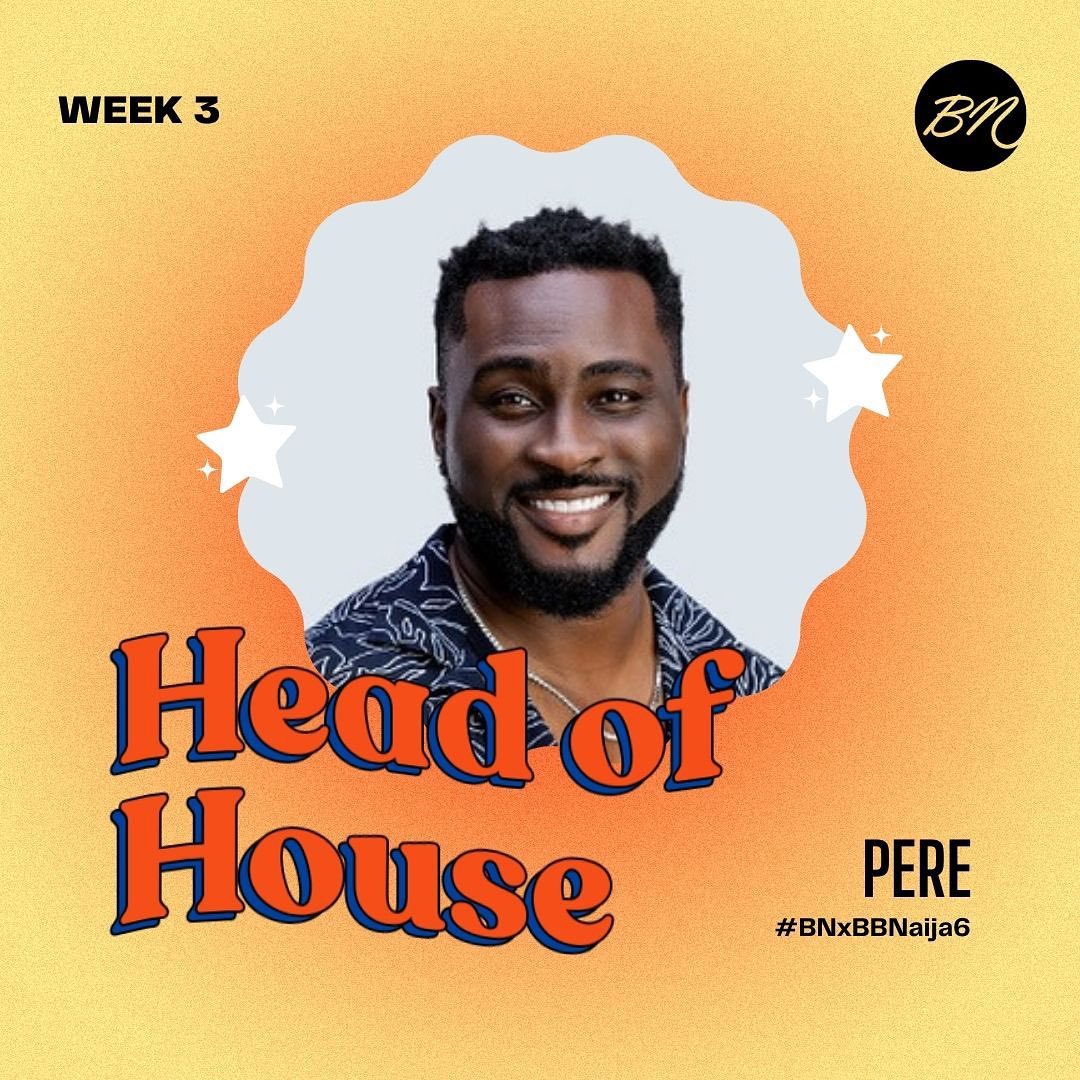 In Big Brother’s House, Mondays are for Head Of House Challenge and nomination shows.

The third Head Of House challenge for Big Brother Naija season 3 took place today and guess who has emerged as Head Of House for week 3… Pere.

While the new Head of House had 45 minutes to select his Deputy, the Housemates went on with the second nomination show for the Shine Ya Eye seasons. As usual, the HOH is immune, but so are the new Housemates – Michael, Kayvee, JMK and Queen.

The Housemates took turns to submit their nominations and here’s how they voted:

At the end of the nomination process, the following Housemates had the highest nominations and were asked to stand up: Arin, Emmanuel, Nini, Princess, Saga, Tega.

As Head of House, Pere was asked to save one of the nominated Housemates and replace with another. He saved Saga and replaced him with Saskay.

It was finally time for HOH Pere to choose his Deputy and as expected, he nominated Maria as his Deputy. The housemates up for possible eviction this week are: 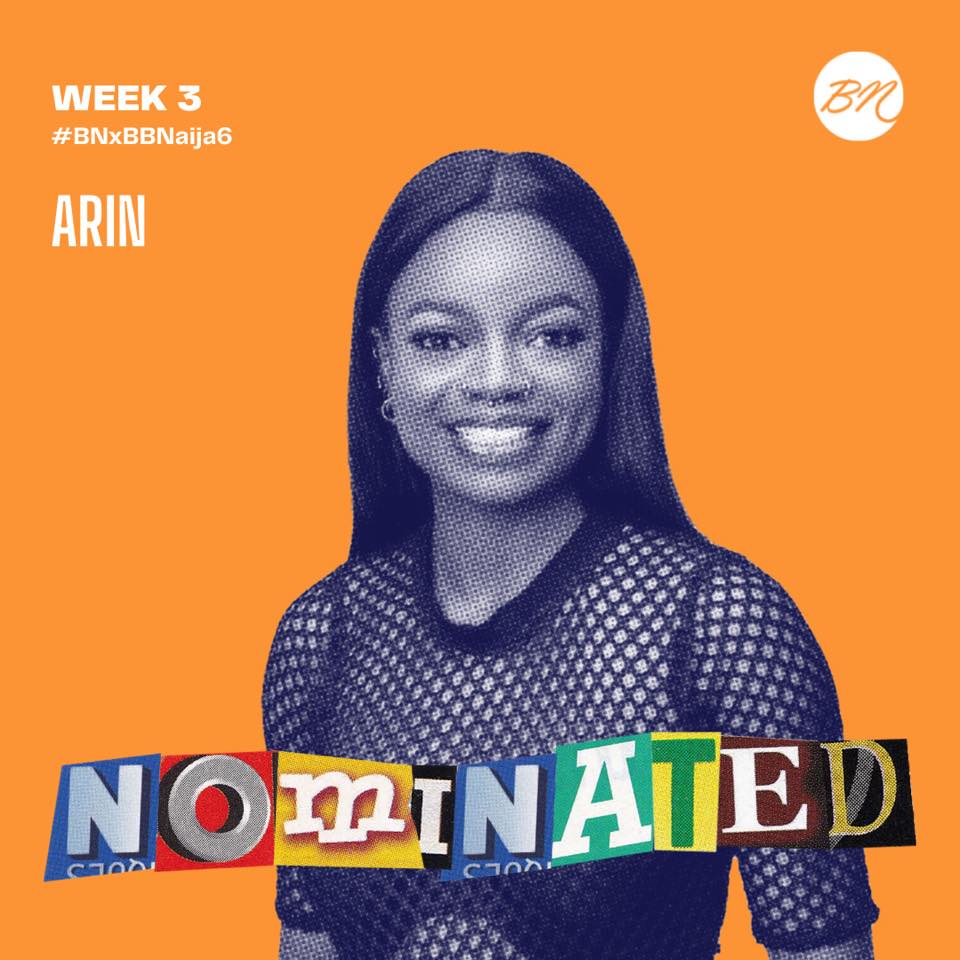 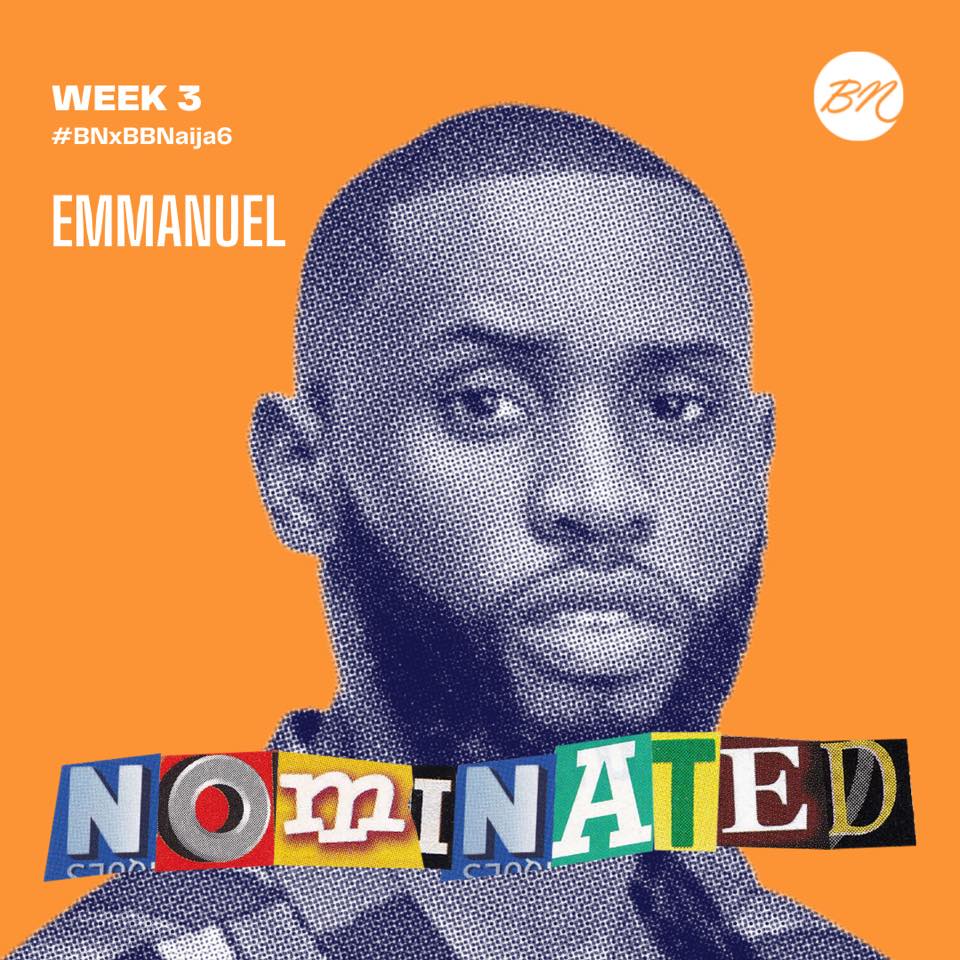 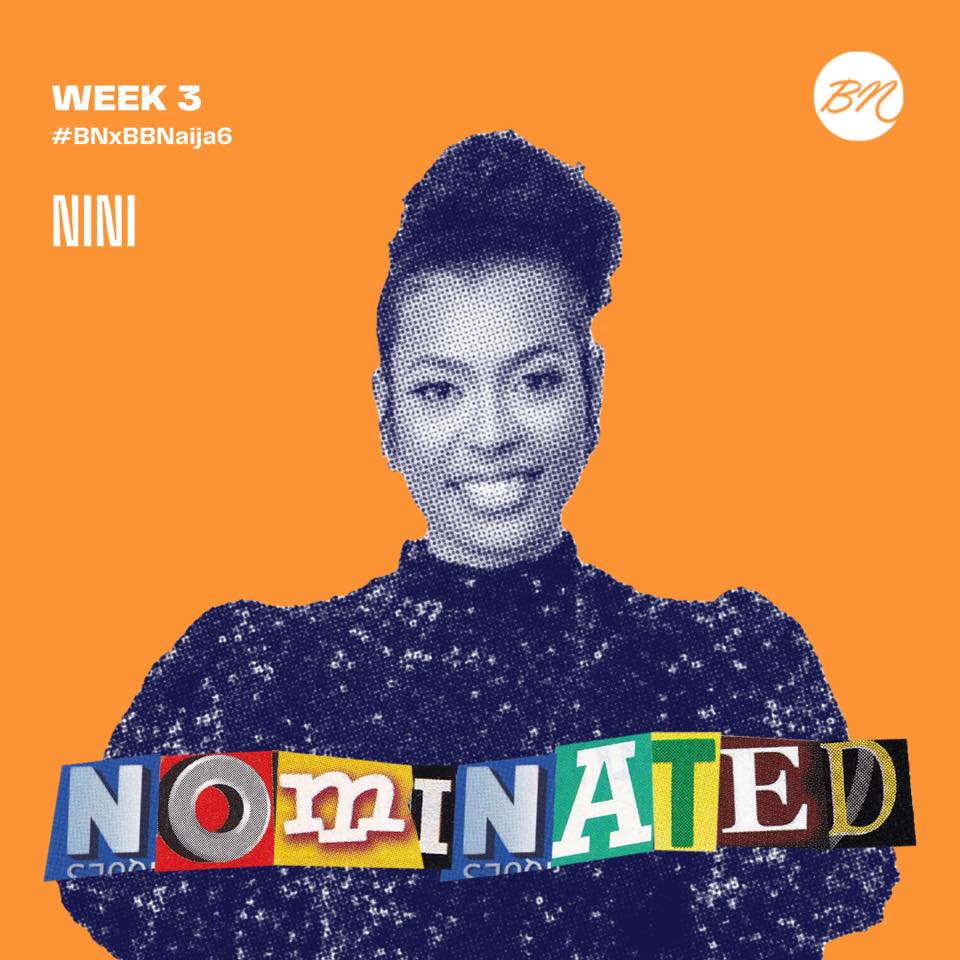 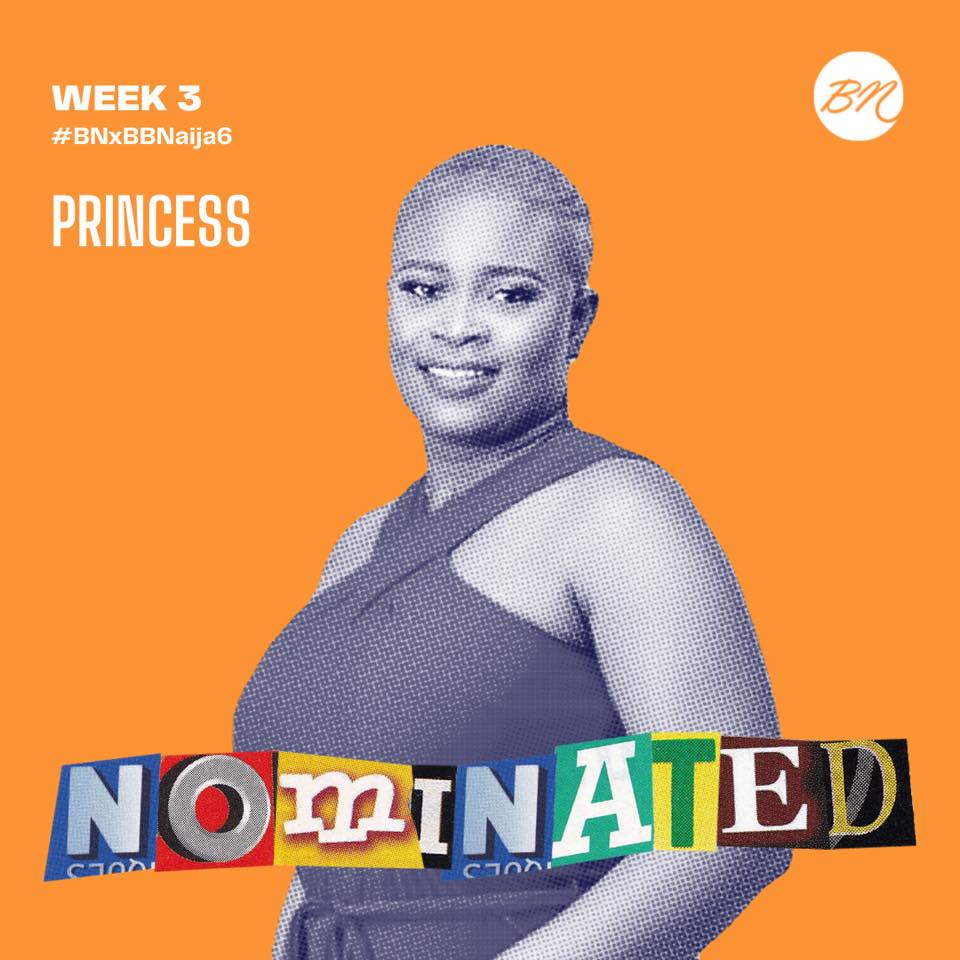 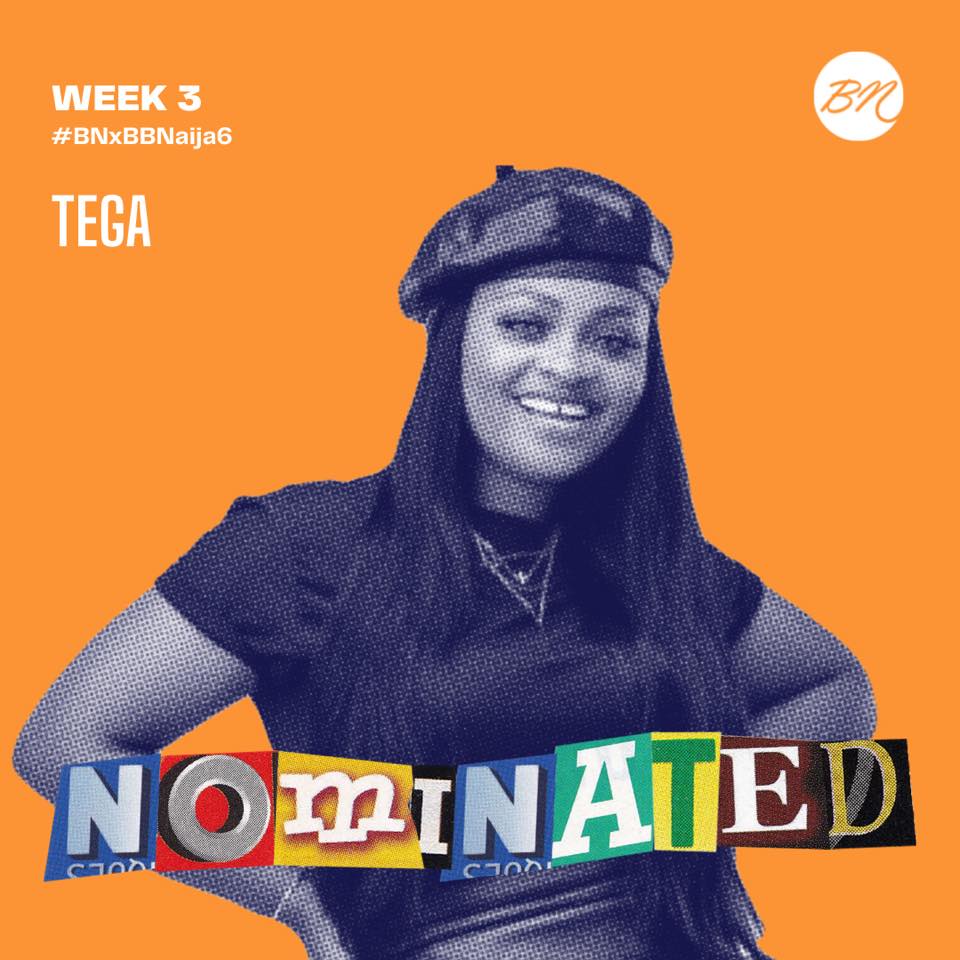 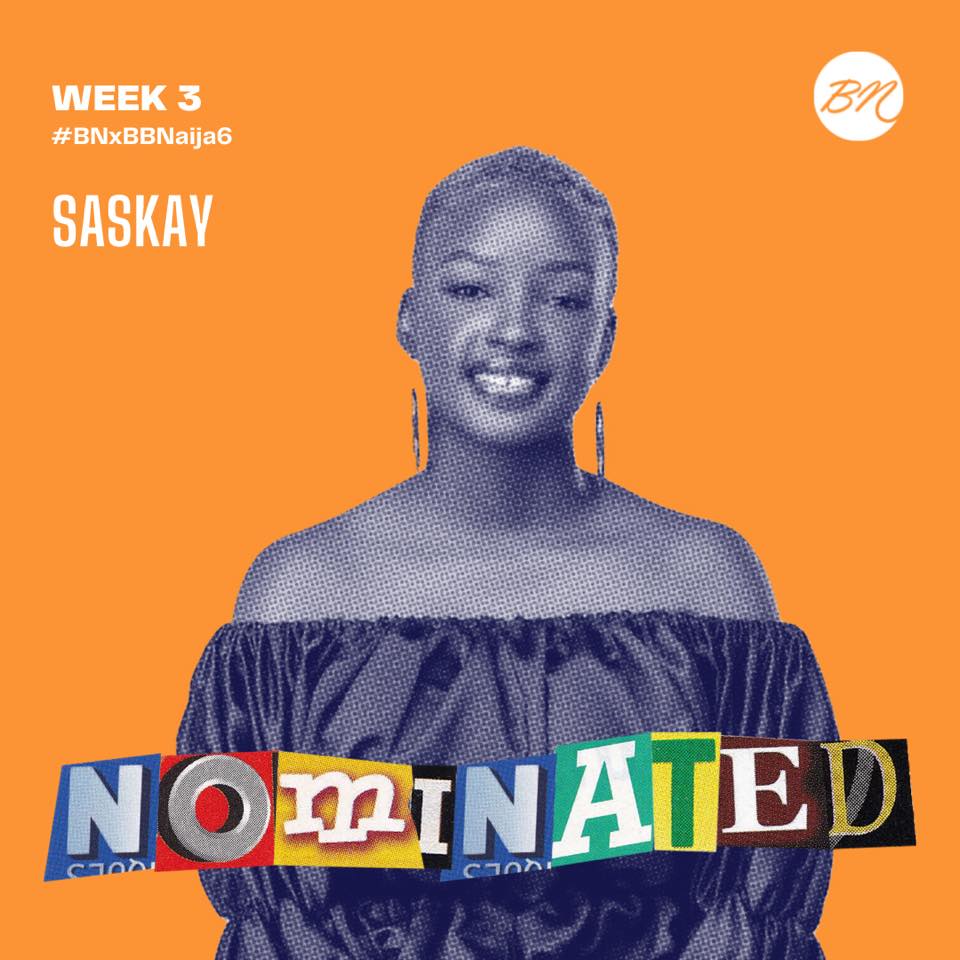 It’s time to vote to keep your faves in the House!

Are You Ready For Omawumi’s “Love, Deep, High Life” Album? You Can Pre-Order Now

Life Before #BBNaija: The Different Sides to Queen – Philanthropy & Pageantry