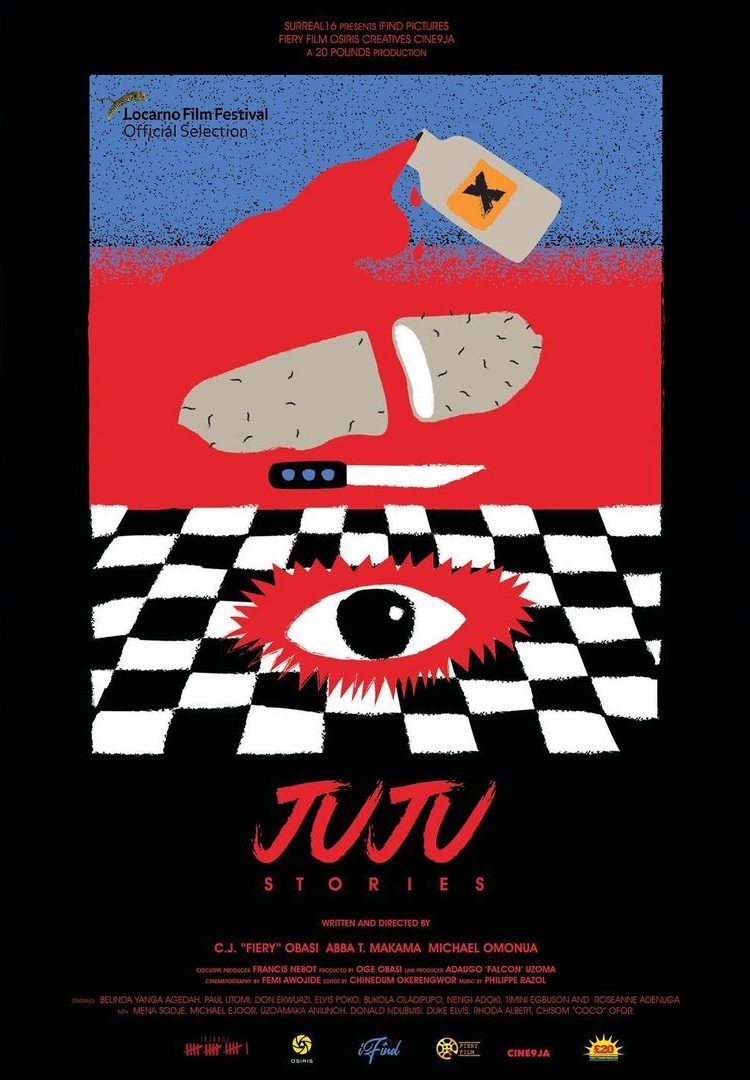 C.J. Obasi, co-director of the film, confirmed the momentous win on Instagram; “We are grateful to Ugo Brusaporco, Arminio Sciolli of the Boccalino d’oro Awards. We are super grateful to the entire cast and crew, to the Festival Director, Giona Nazzaro, the selection committee and the great team of Locarno Film Festival.”