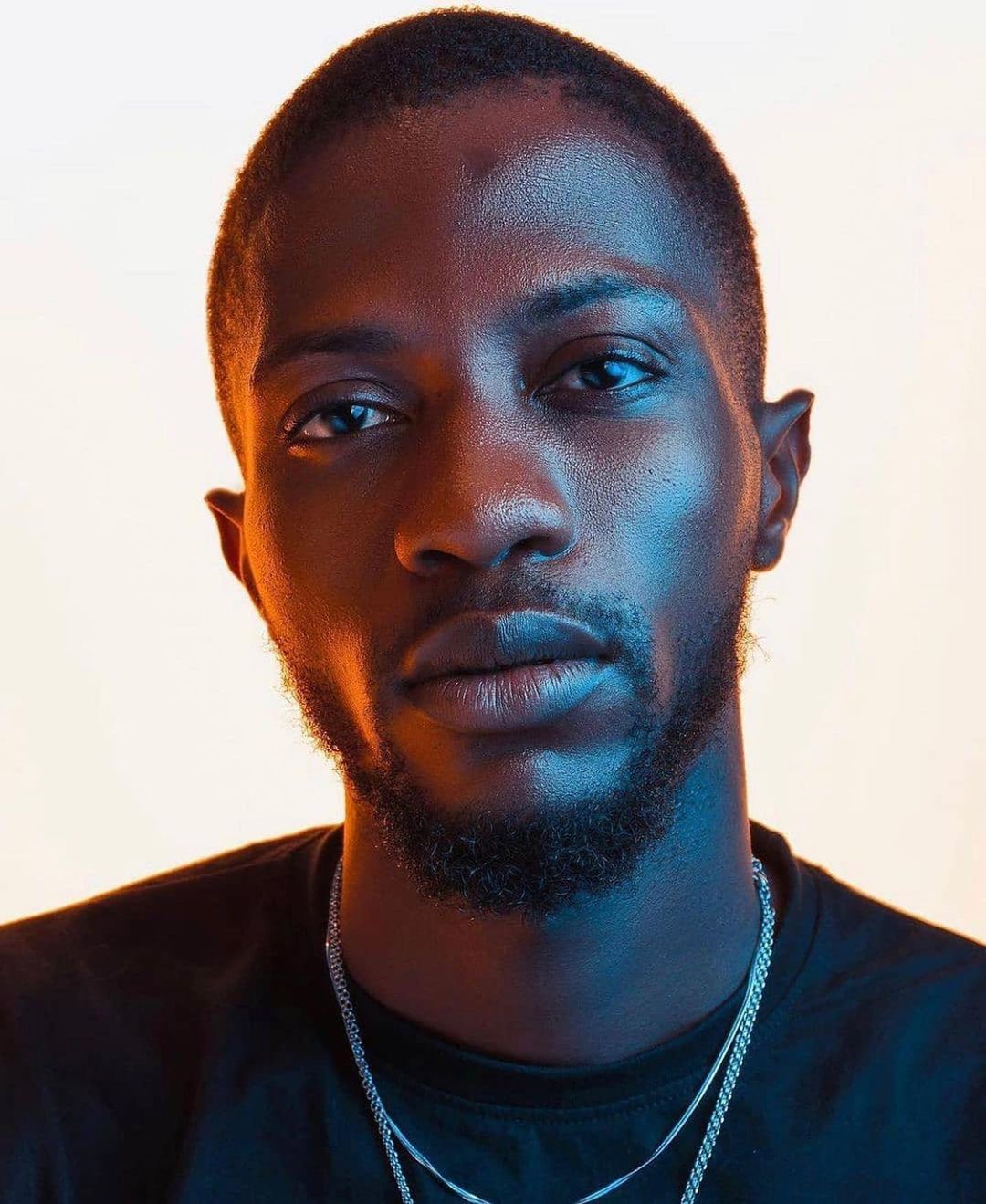 ‘Shine Ya Eye’ housemate, Kayvee has been advised by the doctor to withdraw from the BBNaija show after seeking medical attention.

According to MultiChoice, “Kayvee, one of the housemates in the Big Brother Naija Shine Ya Eye Season, has been exited from the House on medical grounds. Prior to this, he had a consultation with Big Brother and the on-site medical team, where it was decided that he had to leave the house for a more thorough medical investigation. MultiChoice and the show producers, are committed to ensuring the safety and wellbeing of all housemates in the Big Brother house at all times.”

Watch the video of Pere announcing the news to the housemates:

In response to the new situation, Kayvee’s social media handler asked for fan support, also giving reasons why Kayvee withdrew into his shell:

The KayVee we know isn’t what people are painting him to be. His friends and family will never allow him to go into the house if he had a mental health issue. KayVee is big on mental health and positive vibes, and you could see that from when he entered the house.

What is happening in the house is simply a reaction to him being unwelcomed. He was full of life when he got into the house, and something has triggered this phase. This has caused him to withdraw into his shell to rebuild his energy and vibe.

Have you met #KayVee? If 20 people are in a room and down spirited, he s always there to uplift them. We could see how he played this role for his fellow housemate, Angel. He is a kind person, and that’s one of the qualities that makes us super supportive of him.

KayVee is passionate about his craft, and that’s why he is on the #BBNaija show to promote himself and work. He has worked with several celebrities and individuals. He’s a focused and hardworking person whose life and work ethics inspire his friends and family. Over the years, he has tirelessly built his brand “KOKO’s VIEW”, which provides top-notch photography and cinematography to clients.

He doesn’t speak bad English. Guys, he felt unwelcomed and overthinks his point before speaking, so it sometimes comes across as incoherent. Isn’t it human nature to overthink? Let’s be humane.

When we say, “you don’t know what people are going through”, this is the kind of situation where we should be reminded to be kind to each other and remain supportive. Fewer words, more action.

Please keep supporting #KayVee as he needs us now more than ever.?? We are the #KayVeeFC⚡️

Related Topics:#BBNaija#BBNaijaShineYaEyeBBNaija6KayveeMultiChoice Nigeria
Up Next

Sola Sobowale Seeks More Power in Thrilling Trailer for “King Of Boys: The Return Of The King”