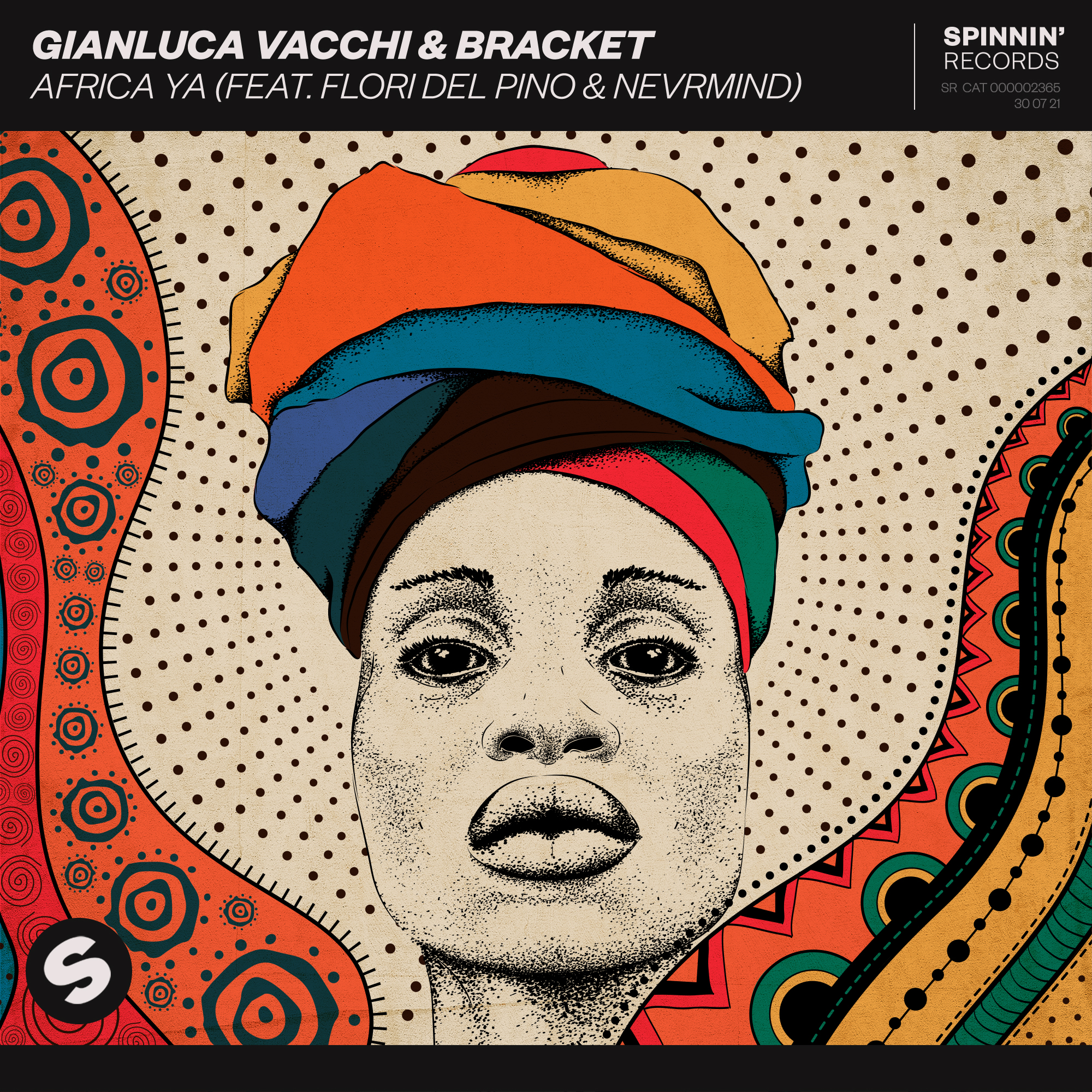 Italian DJ, producer and social media star Gianluca Vacchi has teamed up with Nigerian group Bracket for a remake of the latter’s 2014 hit “Mama Africa”.

The remake is titled “Africa Ya” and features NEVRMIND and Flori Del Pino.

The original song was an instant hit when it came out in 2014 and landed #1 on various music charts both in Italy and Spain while peaking in the top 20 across various Latin American, African, and Eastern European countries and amassed over 75 million views on YouTube alone.

Listen to “Africa Ya” below: