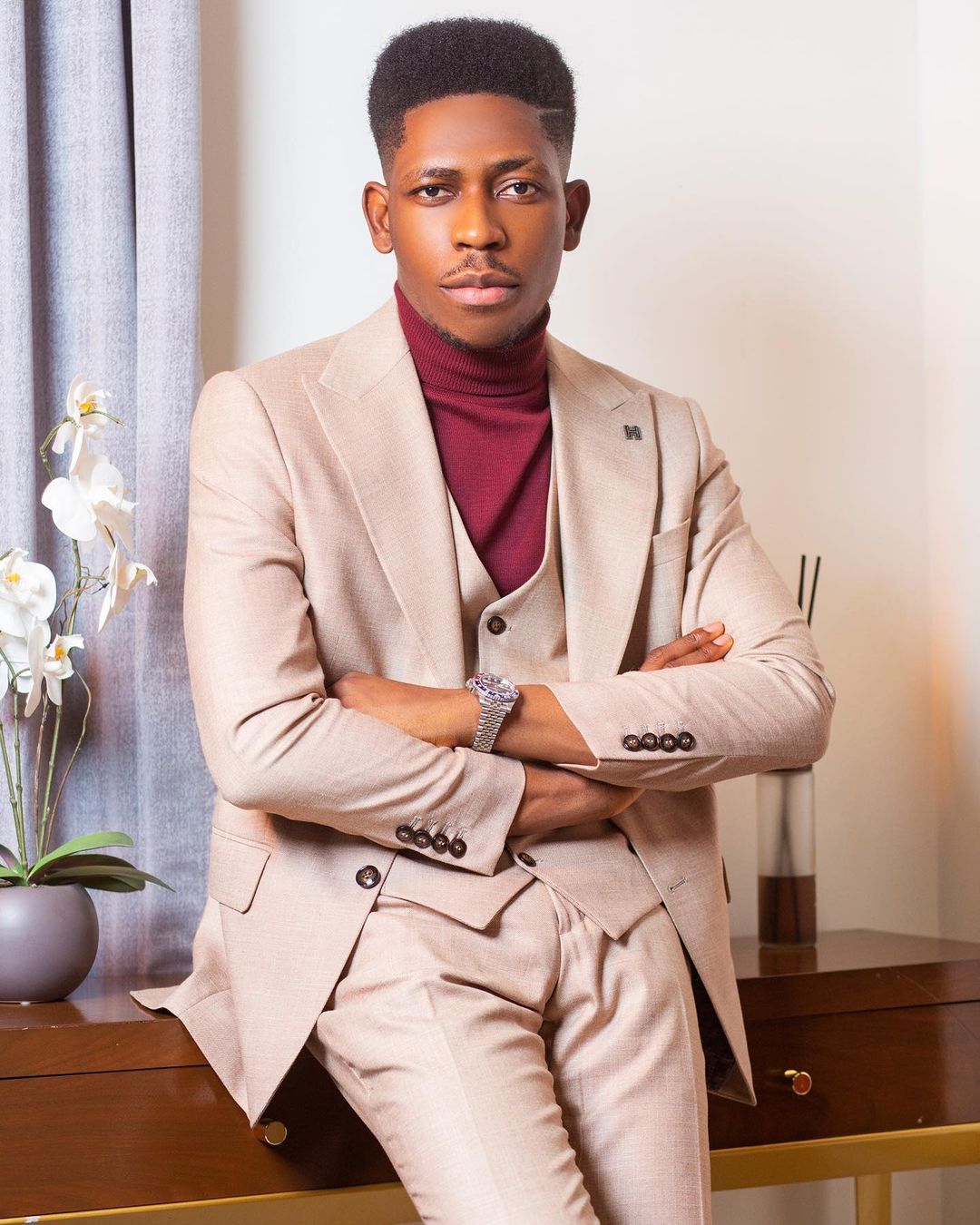 Symphonic Distribution has announced the signing of Moses Bliss to a global distribution deal. This marks the start of Symphonic’s entry into the Nigerian market.

Moses Bliss is a Gospel superstar from Nigeria. He rose to prominence with his Gospel hit “Too Faithful” released in 2019. He is the CEO of SPOTLITE Productions Limited.

Moses Bliss fell in love with music from a young age. He began learning to play musical instruments when he was five years old. Later, he joined the choir at Believers’ Loveworld church, where things started to happen for him. Moses started to flourish as a result of the tremendous assistance in training, ministry, and resources provided by Believers’ Loveworld. 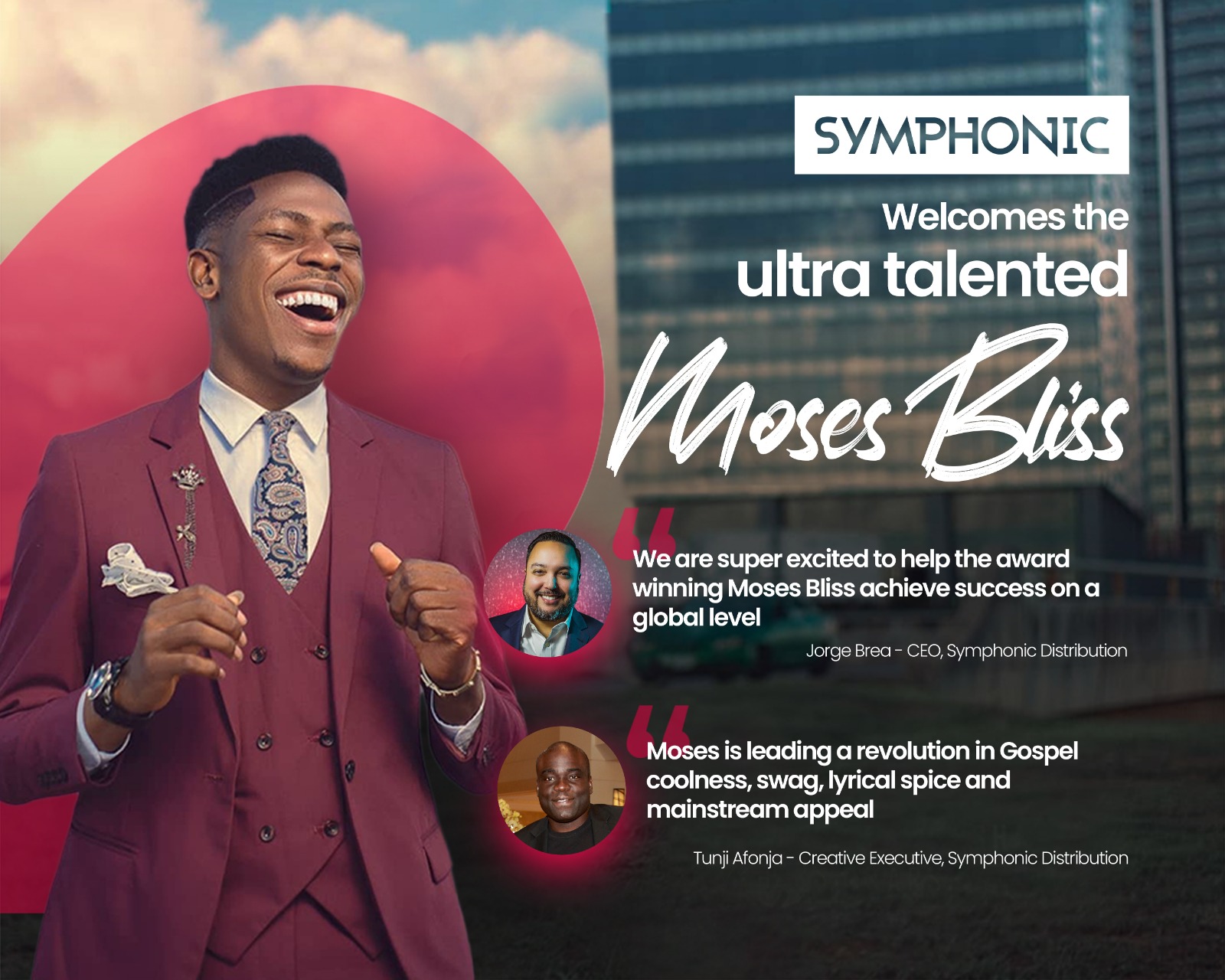 In 2019, “Too Faithful” became his biggest success yet, receiving positive feedback and fan covers from all around the world. In 2020, he released another huge record titled “Bigger Everyday.”

Moses Bliss’ ministry continued to flourish, and in 2020 he received the Song of the Year award for “You I Live For” at the LIMA Awards. In May 2021, Moses Bliss released his debut Gospel album, “Too Faithful,” to finish off this inspirational run. The record, he said, was an extension of his hidden hideaway. “Most songs came from the place of prayer and fellowship with the Spirit. Some songs were borne out of pain and tears, while others out of joy,” Moses explained.

Moses Bliss hopes to spread his music on a worldwide scale using Symphonic. “We are super excited to help the award-winning Moses Bliss achieve success on a global level,” said Jorge Brea, CEO of Symphonic Distro.