New Music: Foreign Slim - It's Me 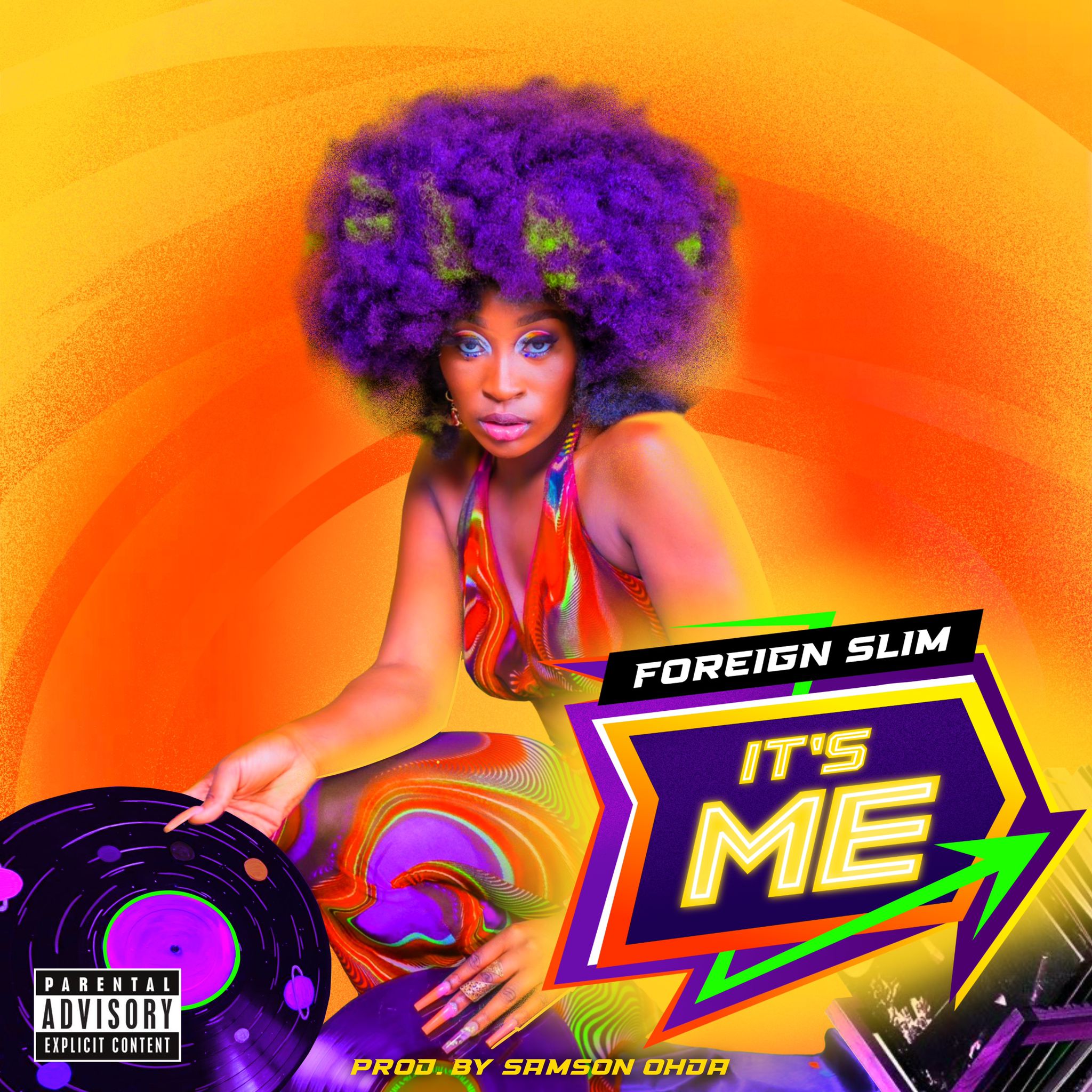 This track fuses unruly, yet captivating African drums rhythms, with the hypnotic and alluring melodies of Foreign Slim to create a unique sonic experience never quite before heard in the industry. According to Foreign, “It’s Me” is a song designed to capture the essence of her origins.”

She continues, “Although I’m originally from Lagos, Nigeria, I have been fortunate to travel the world and experience a variety of cultures, all of which have influenced me. This song is an ode to those locales that have shaped the person that I can become today. The song, recorded in the bustling Afrobeat hotspot of Houston, Texas, represents a unique vibe never before heard in the music industry.”

Foreign Slim draws inspiration from famous musicians such as Sade, Fela Kuti, Lagbaja, Tiwa Savage, and Niniola. Her sound has been described as an Afro-fusion, Afro-soul combination with a futuristic touch. Foreign Slim, despite her inspirations, brings a distinct sound to the Afrobeat genre.