In the world of dating and relationships, there is one zone that we’re advised to dread – the friendzone! Then another which is regarded as the trenches of all zones – the bro zone! As far as everyone is concerned, nobody makes it out of there. Well, guess what? Sarah and Tobi are debunking that myth! 🤭

The pair had met each other at their university function and without much time, Tobi found himself in the friend zone and then gradually, shifted into the bro zone! Tobi might have as well called it a day because, how does anyone get out of that. Well, Tobi did make it out and how he did will have you smiling all day. The love birds give us the full gist – keep scrolling to see. Right now, we’re simply gushing over their beautiful pre-wedding shoot and taking in all the beauty of their love and chemistry.

Enjoy their pre-wedding shoot and love story below. 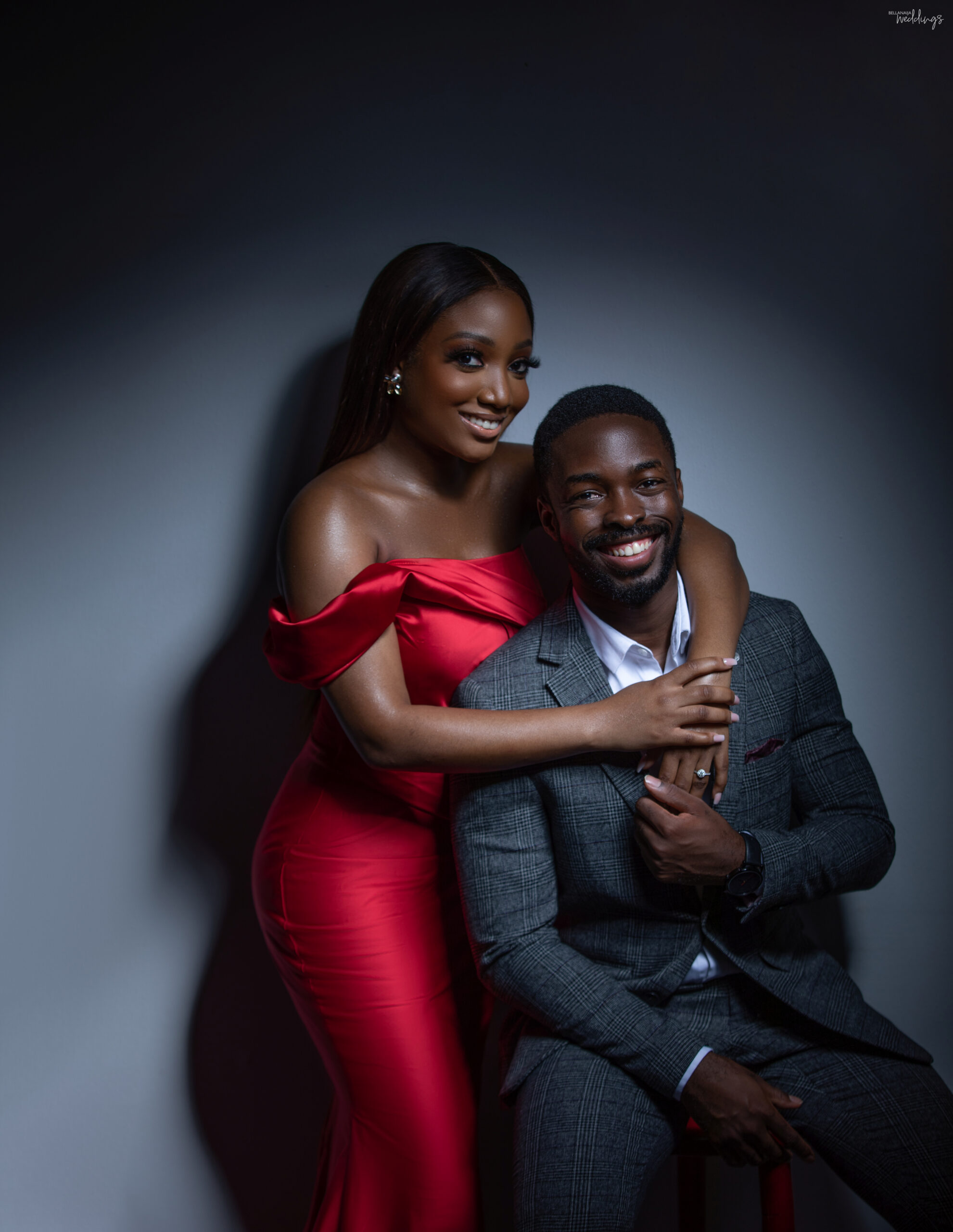 How We Met
By the Groom, Tobi

Hey! Tobi speaking – this completely unbiased and totally true version of how we met is the ONLY story. Any others are COMPLETELY FALSE. We “met” for the first time at university. I put met in quotes because Sarah strategically placed herself in a situation where our paths would cross, but she denies that to this day. I was the creative director for Afrogala, our annual Afro-Caribbean culture show, and was also in charge of the drama/play that would be a part of the show. 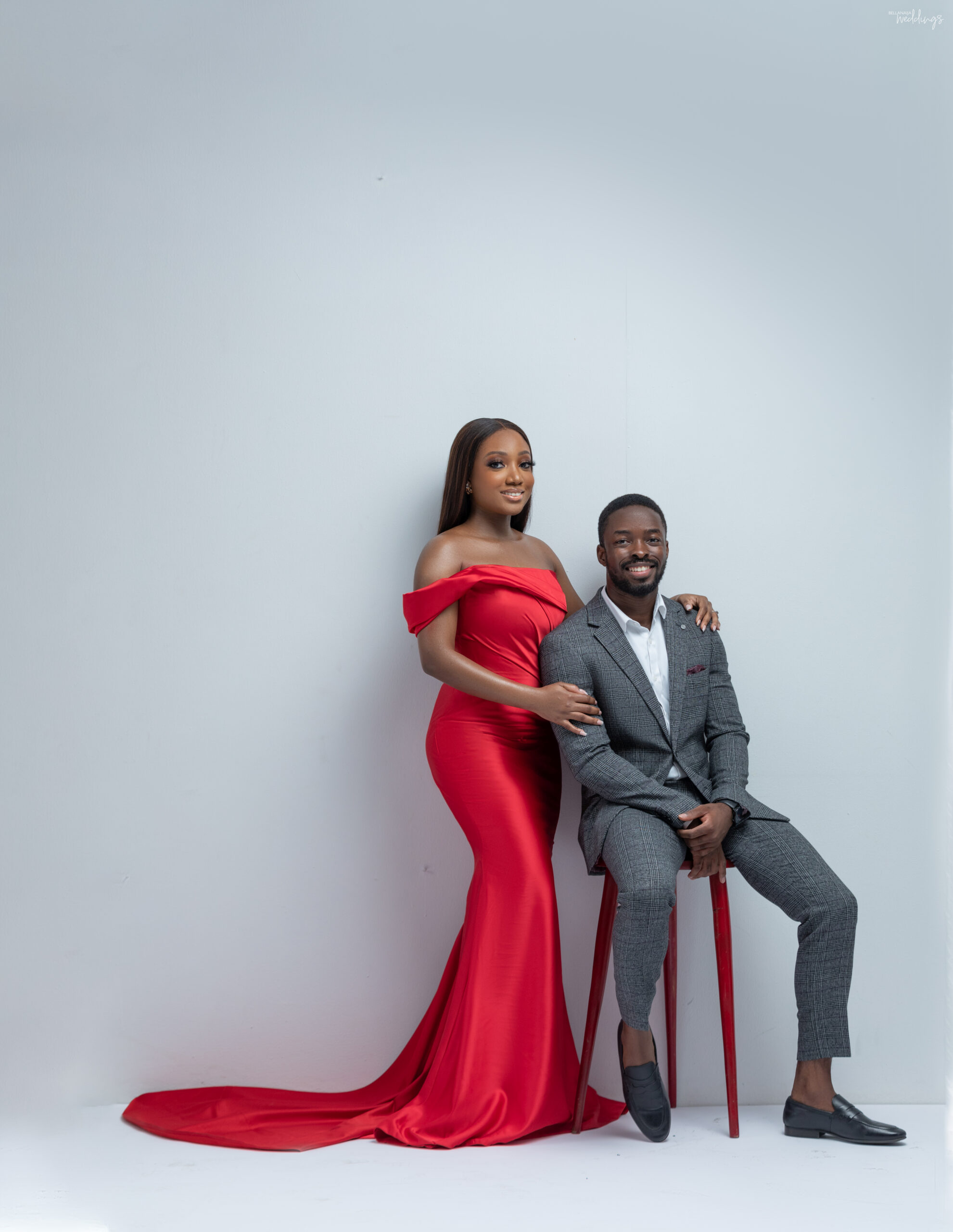 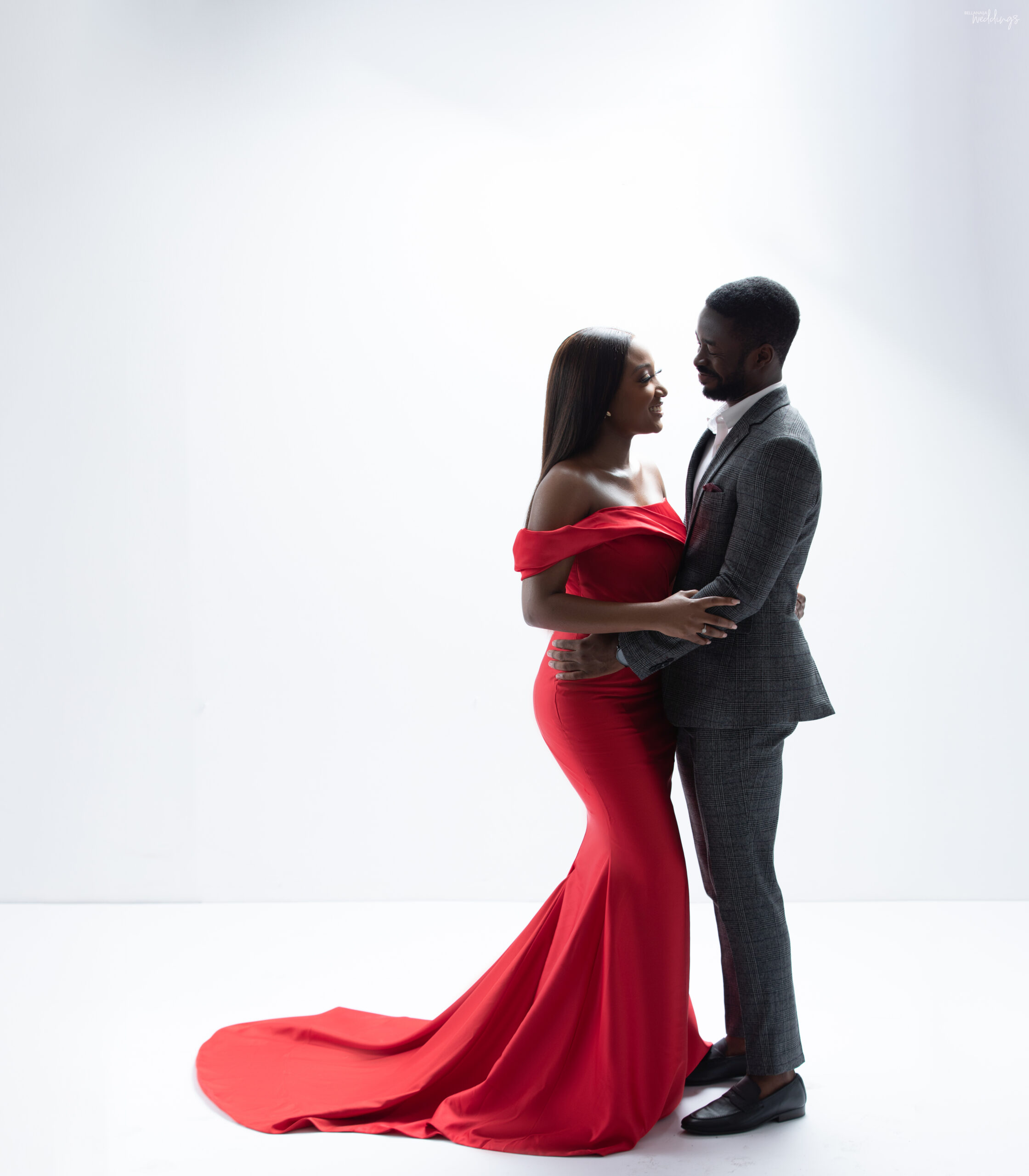 I remember looking up, seeing this girl, and thinking, “we’d make good friends”. I couldn’t explain it, but that’s the feeling I had – and that’s exactly what happened. I was BRO-zoned after a few weeks. Please note the capitalization of the “bro”, because it wasn’t normal bro-zoning. I was deep in the trenches – the kind of place where no guy escapes from. Clearly a myth folks – there’s always hope. I spent about a year and a half in this zone without any issues. I was happy to be friends and didn’t feel anything romantically towards Sarah (a lot of people will say otherwise, but please refer to the first statement at the top of this story). 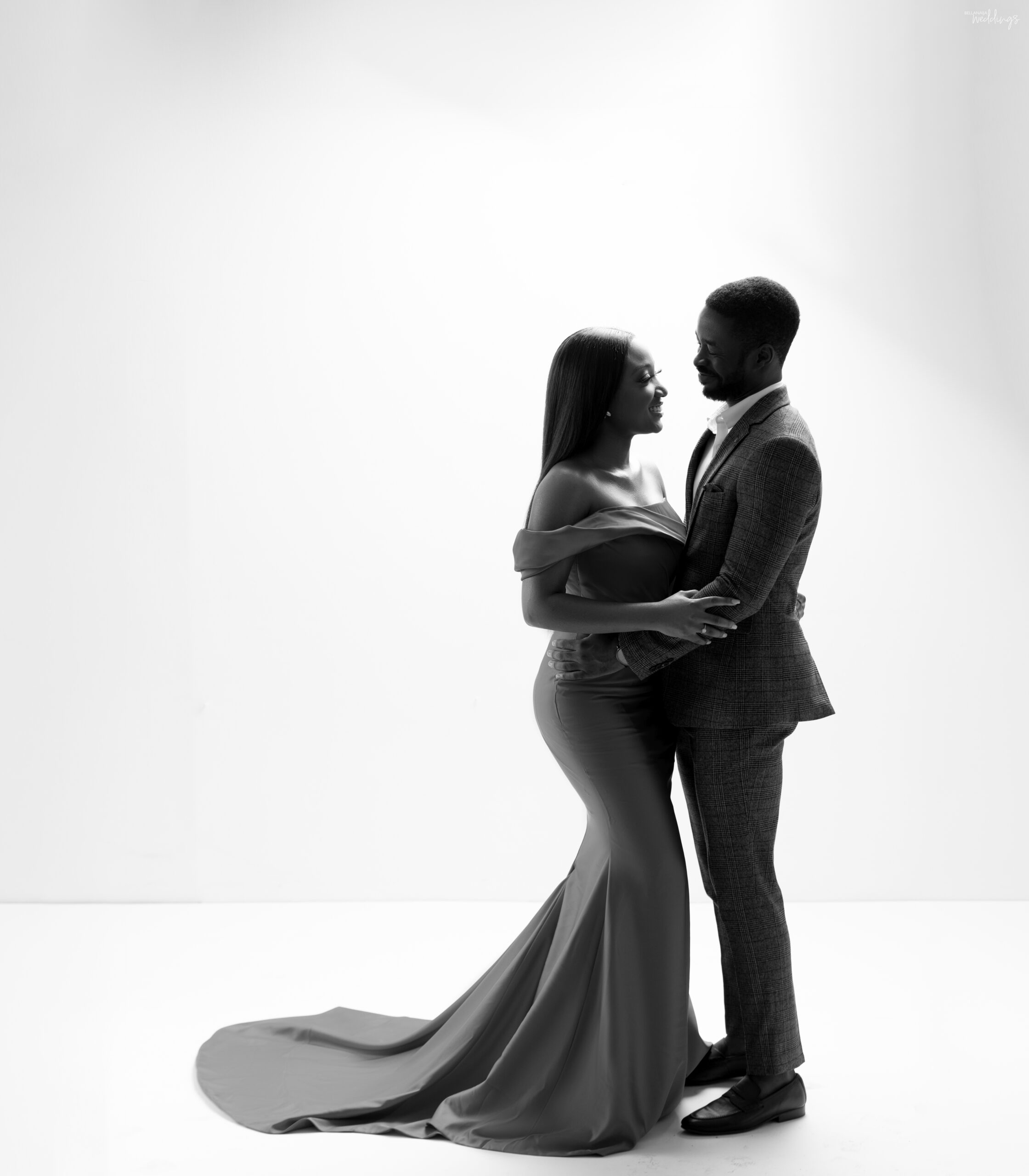 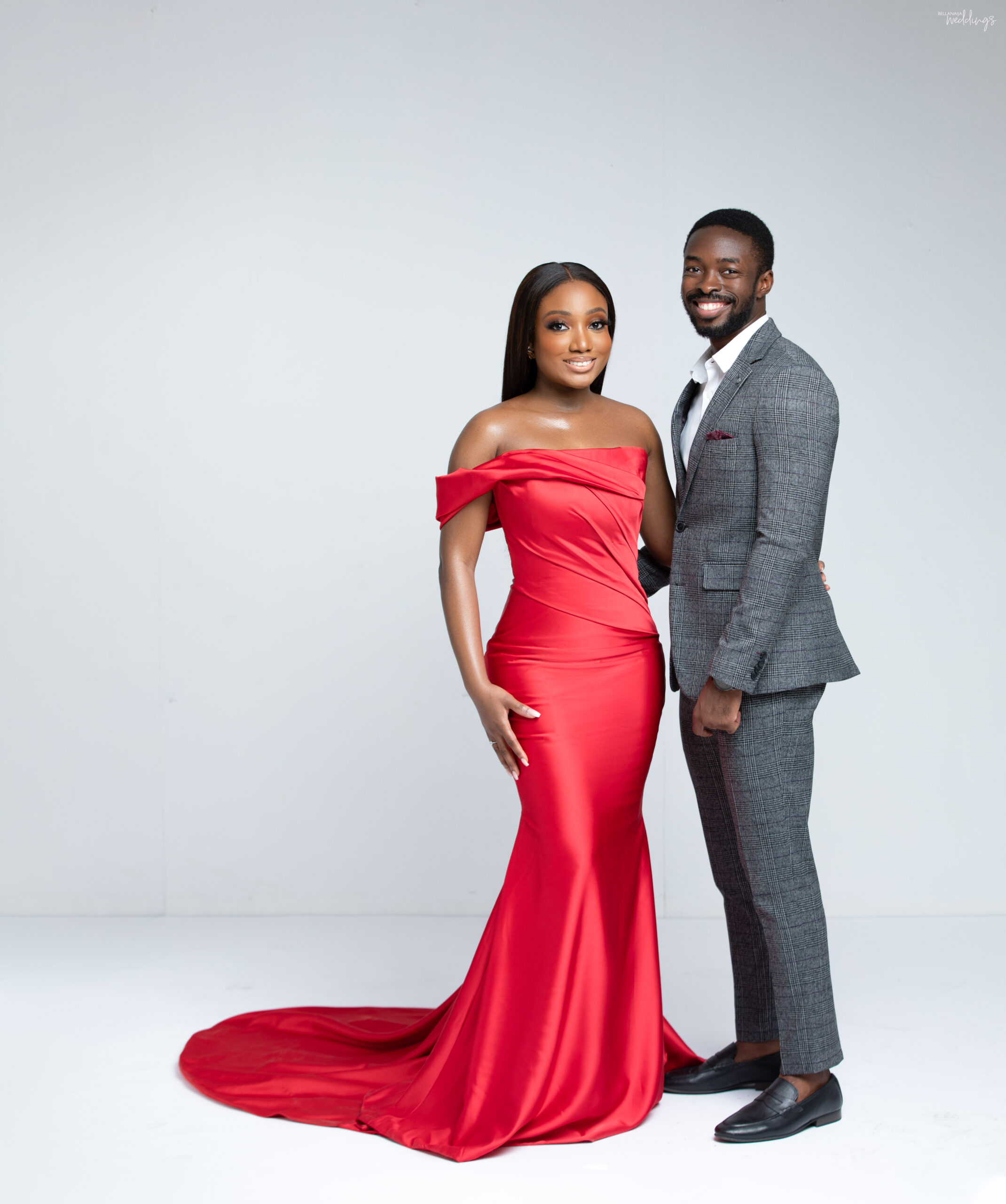 It’s a bit hard to say exactly when I started developing feelings for Sarah. I think it might have been one time when I spent the whole night watching Naruto with her, and I thought to myself, “This babe dey make sense o. She dey actually make sense”. I had my feelings bottled up for about a month – I was scared to tell her how I felt because I was worried it might ruin our friendship if she didn’t feel the same way. I really didn’t want to lose such a close friend. However, I also knew that I couldn’t keep my feelings bottled up forever, so I remembered the words of the great philosopher, Speed Darlington – “Take risk, and succeed!” So that’s exactly what I did. I told her how I felt… and she gave me ela. 😅 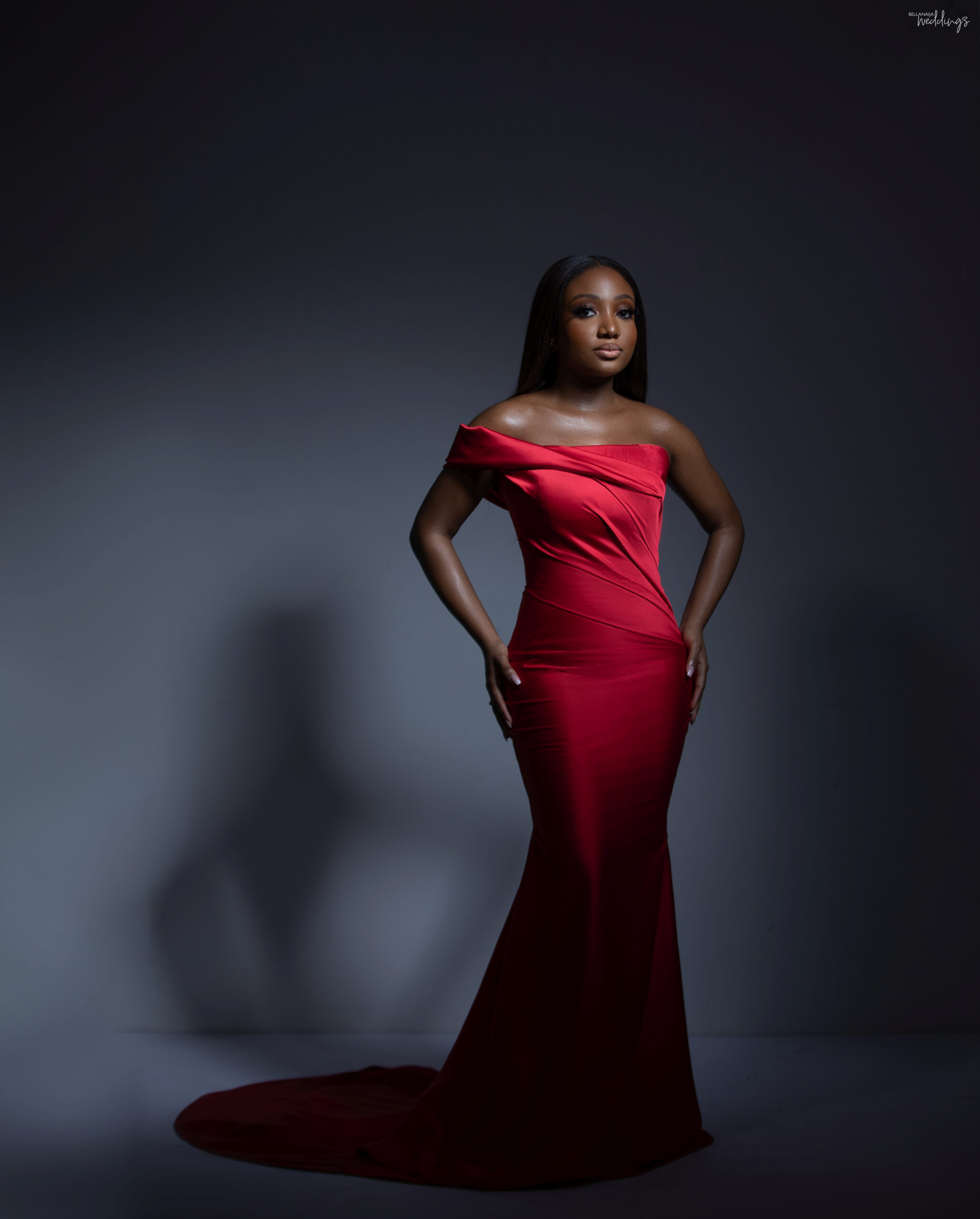 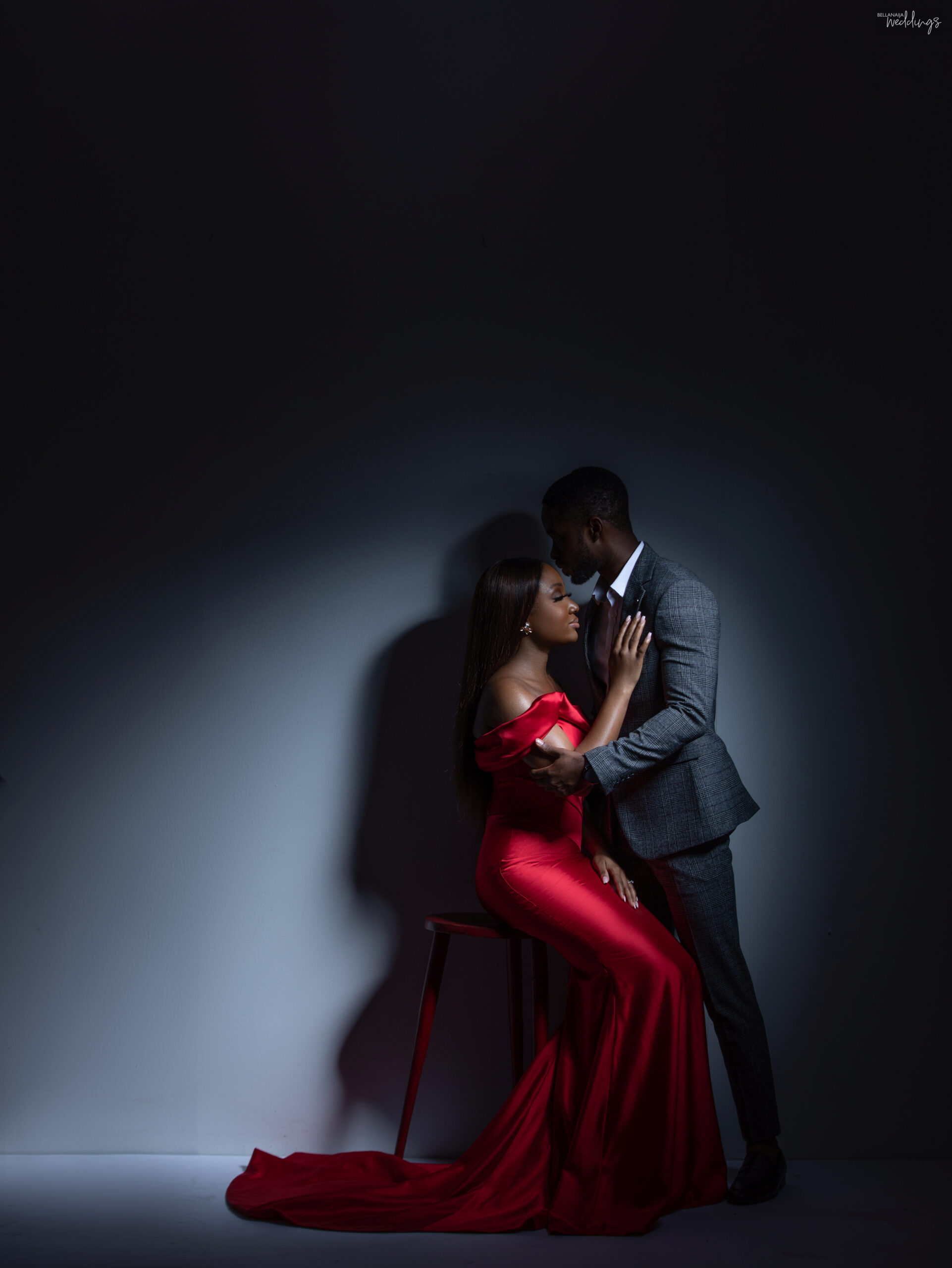 Interestingly enough, I felt at peace and didn’t feel heartbroken, which was weird. I understood how she felt and we called it a day. About two days later, this babe started messaging me like she was my girlfriend. I couldn’t explain it. Fast-forward a few days later and this girl told me she liked me too, and I was so happy! I guess the rest is history – we ended up dating for 5 years and 9 months before I finally popped the question (gotta make her work for it). Now I can’t wait to spend the rest of my life with my (annoying) best friend. 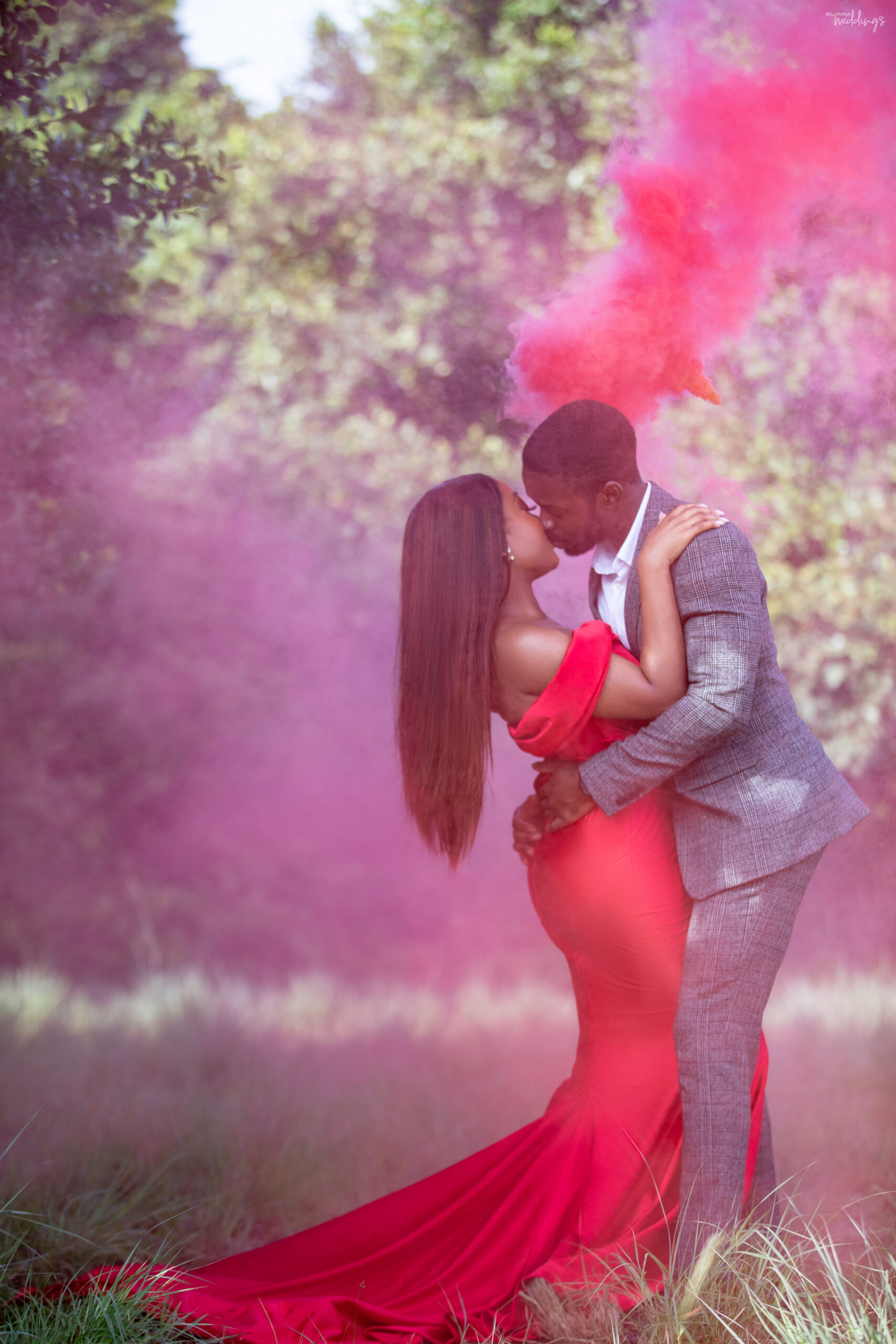 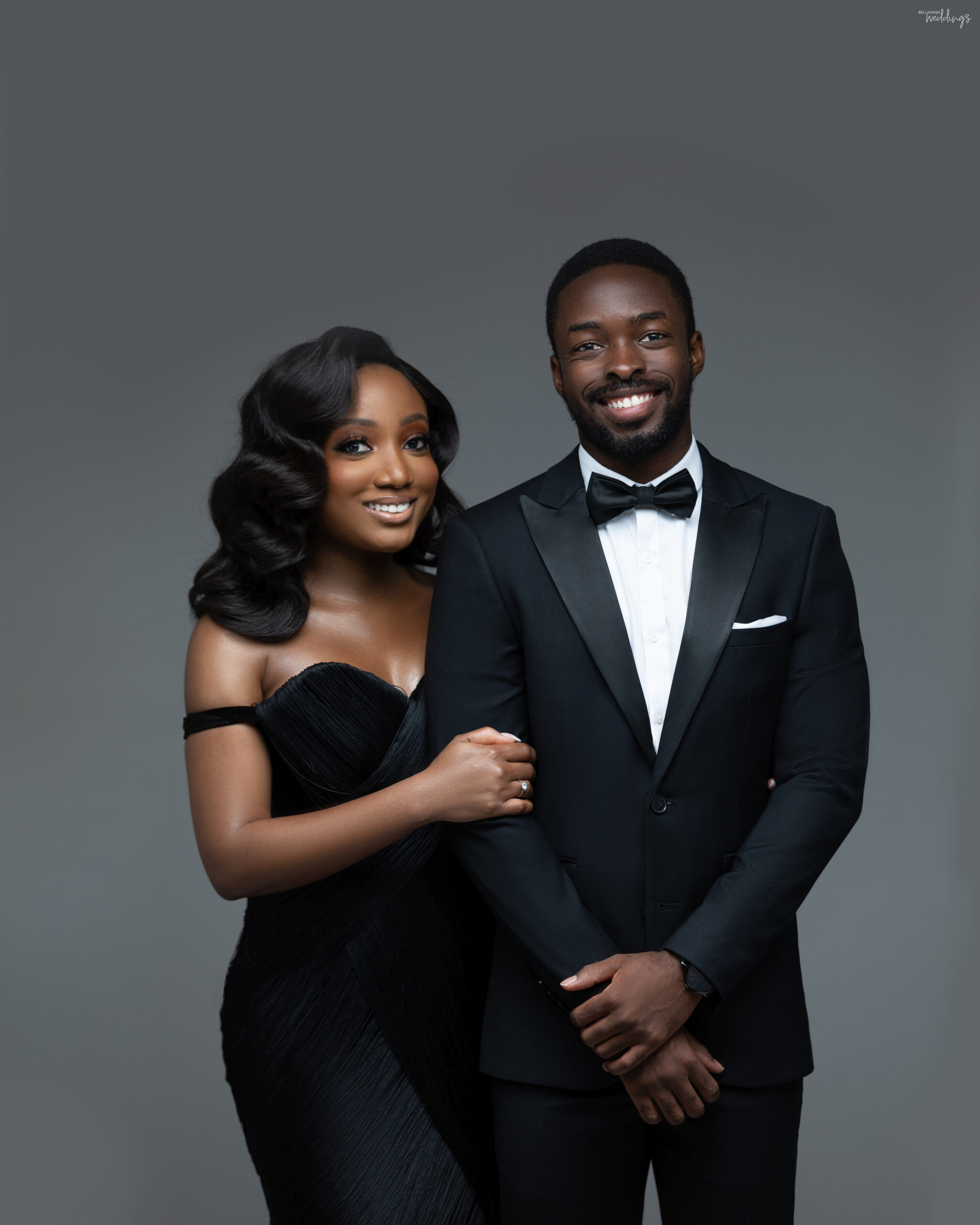 How We Met
By the Bride, Sarah:

The first time I met Tobi, I was standing outside Lecture Theatre 2 of the Chemical engineering department at Imperial College. He walked up to me and asked, “Are you new? I’ve never seen you around”. I would later find out that he had stalked me from the Afro-Caribbean society freshers page on Facebook and he knew EXACTLY who I was. 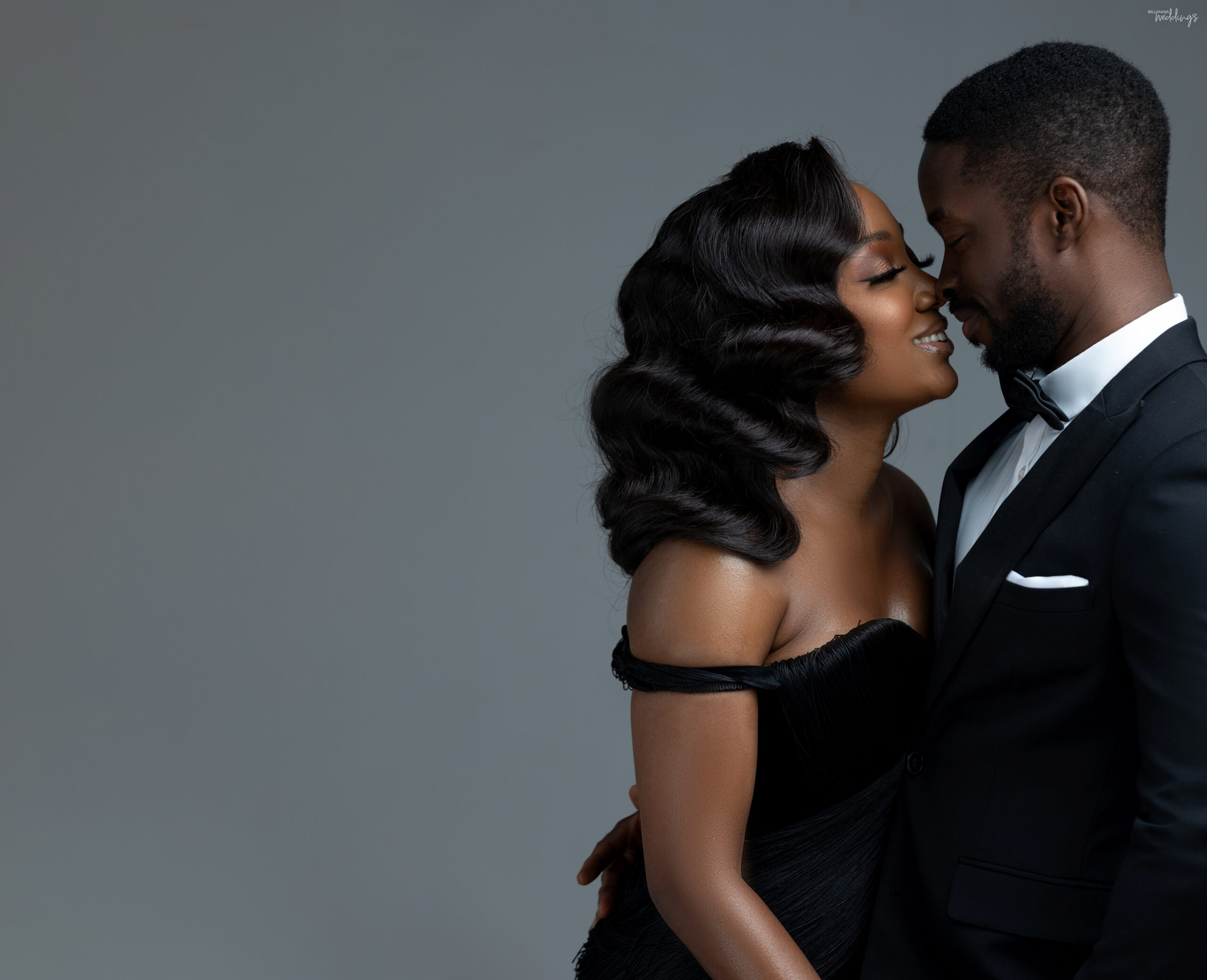 We became best friends really quickly. I thought he was a really nice guy, I was very comfortable around him, and he quickly became the big brother I never had! All our friends constantly made jokes about how we would end up together, to which I responded “NEVERRR. Tobi is my brother o please!” (LOL). I always felt like Tobi was interested in me, and I thought he was perfect – but for someone else. I actually tried setting him up with my friends (LOL!). 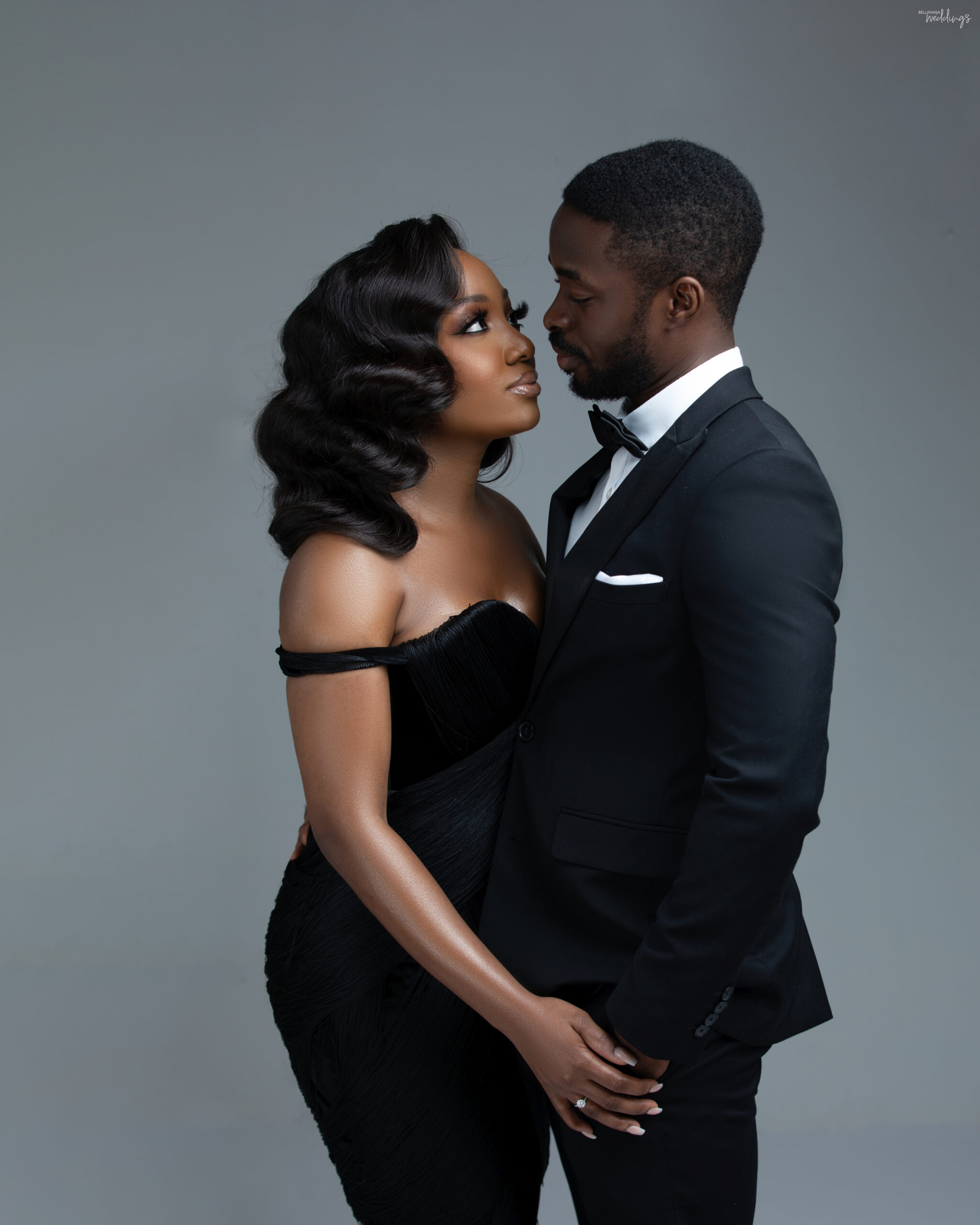 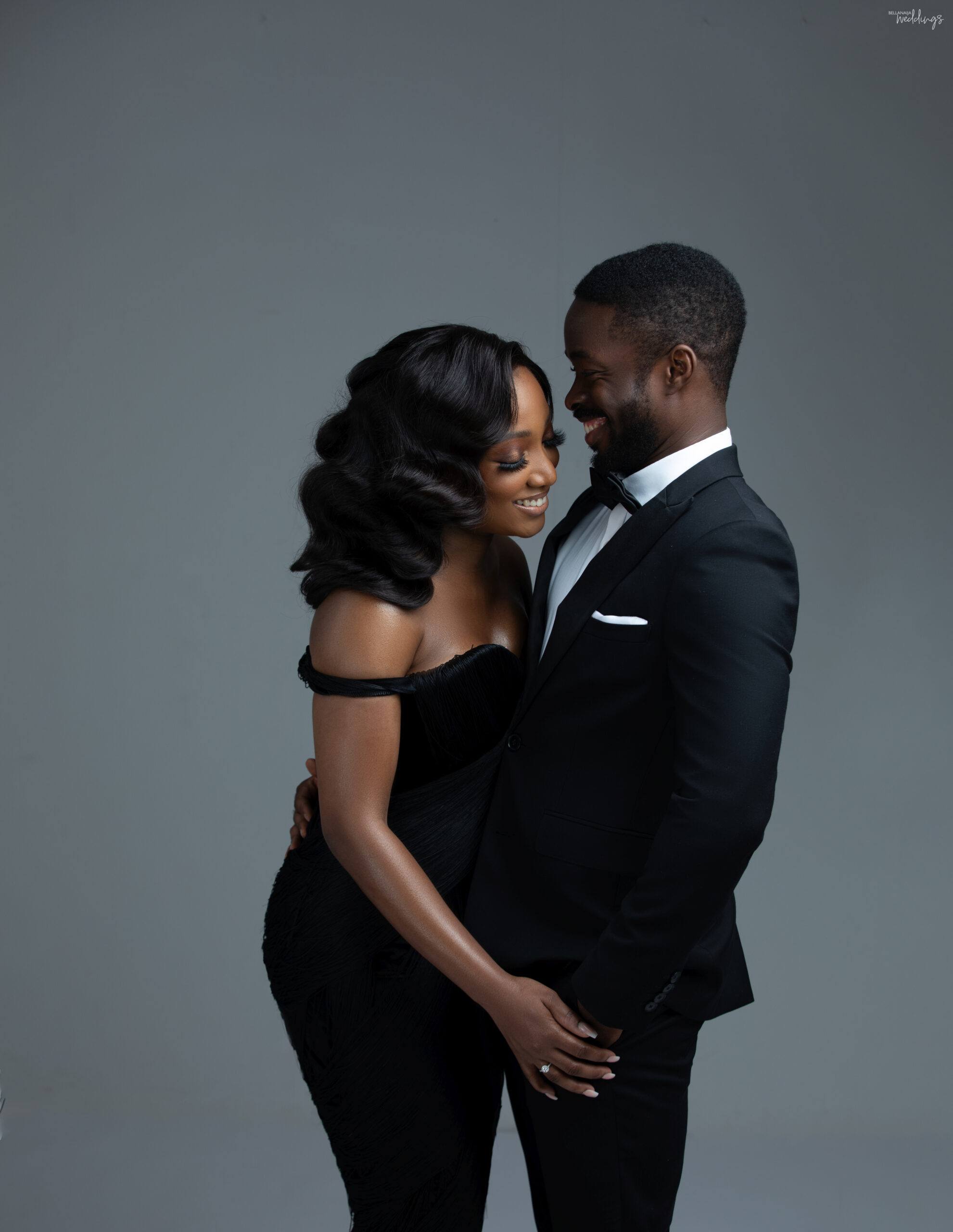 In December 2014, he finally confessed his feelings to me (something I already knew o). But he was so deep in my bro zone, I just couldn’t bring him out, so we continued as just friends… Until he told me about some other girl that was moving to him. JEALOUSY overwhelmed me and that’s when I knew it was over for me! On January 19, 2015, my bestie asked me to be his girlfriend, escaped from the zone, and now here we are! 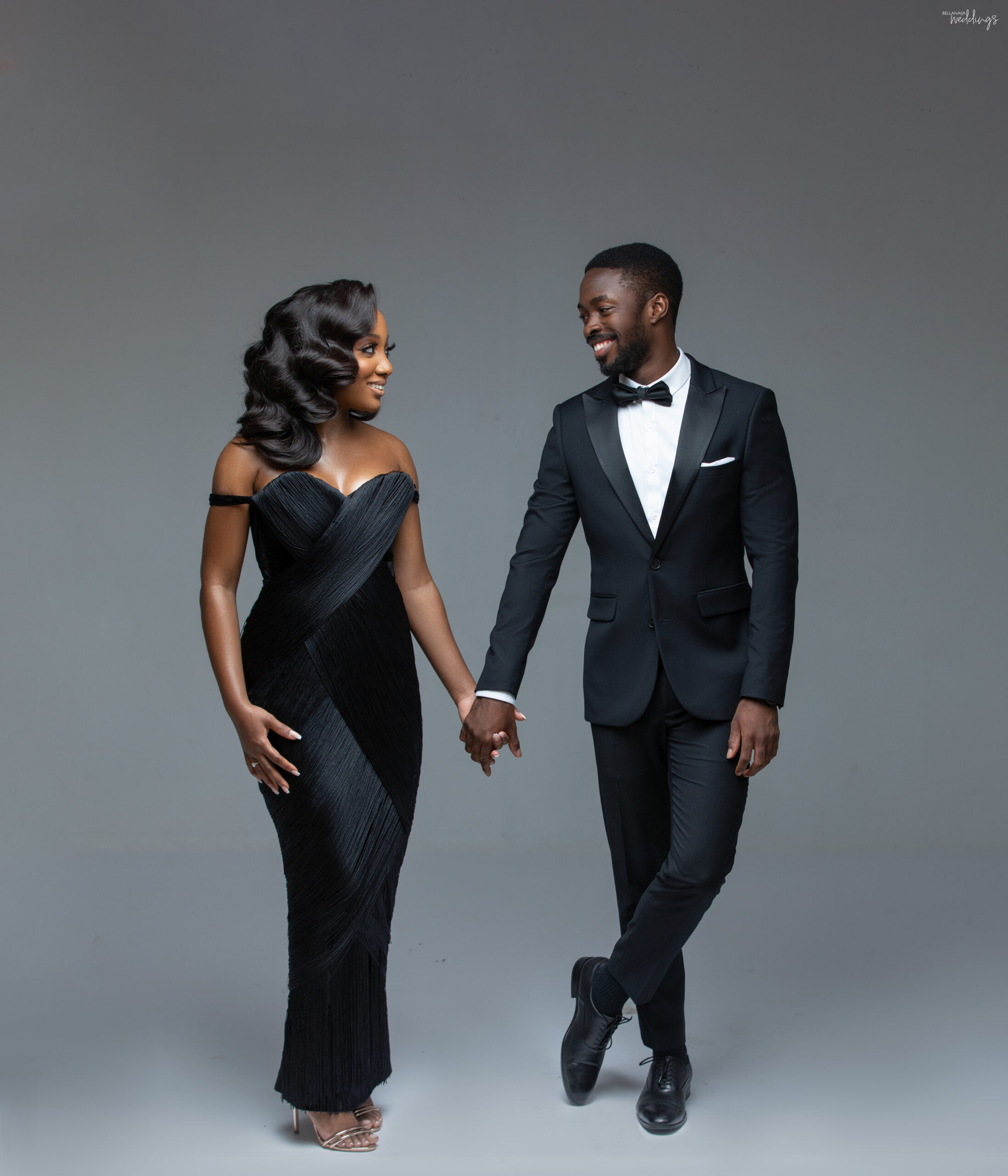 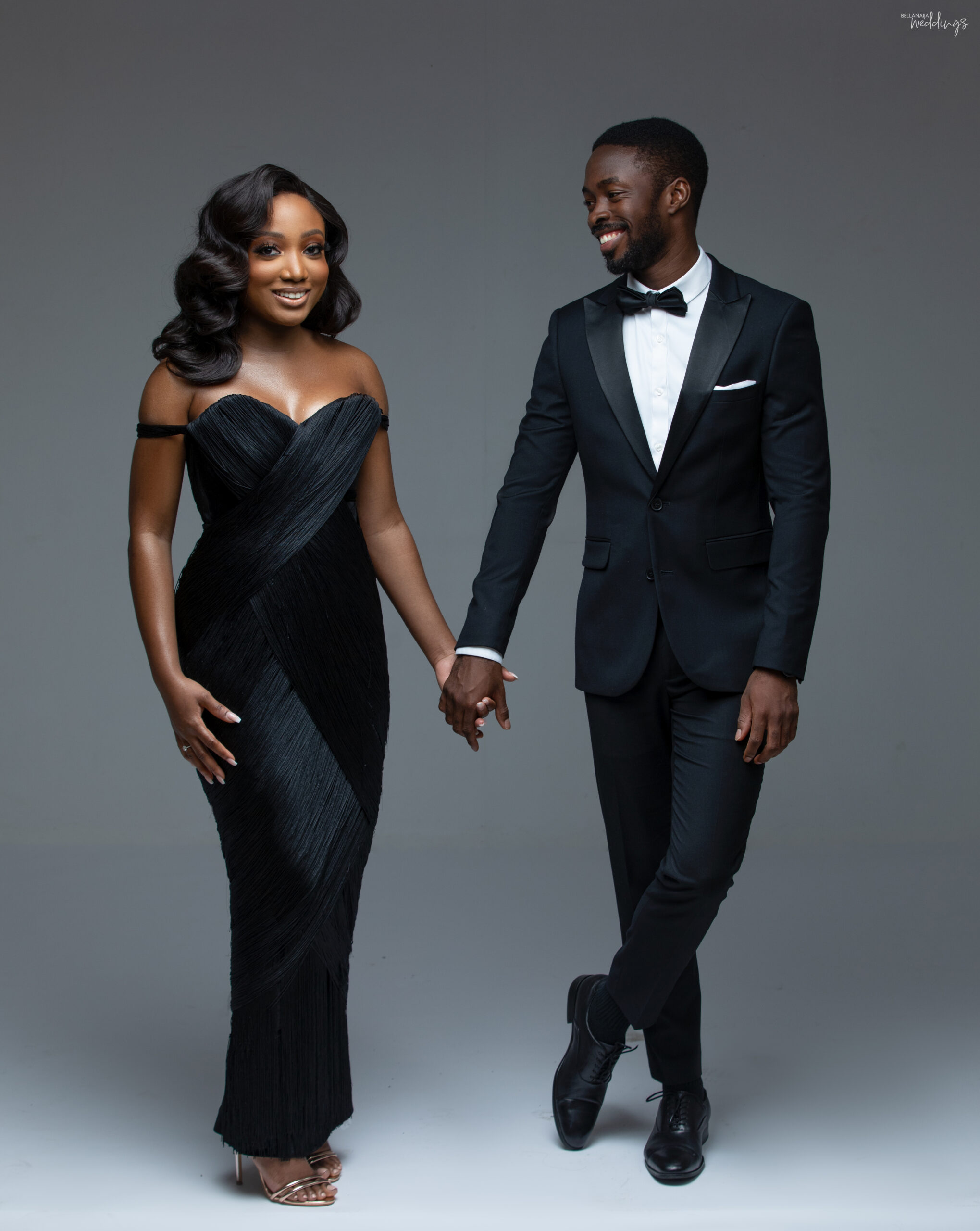